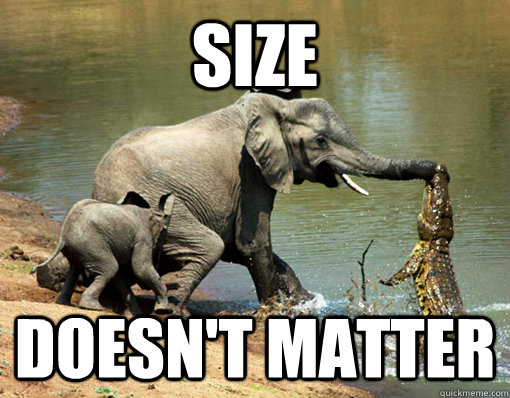 It doesn’t really matter if you are packing a button mushroom, Thor’s Hammer or Arya Stark’s Needle. Men often worry that their penis isn’t enough. The adage is true, it’s not the size of the boat but the motion in the ocean. A woman’s vagina is a magical place that is built to accommodate. The most important thing to remember is that if you are smaller or thinner than “average”, you can and should use skill to compensate. Women who complain that a man isn’t large enough aren’t bright enough to realize that this issue is not size but lack of skill. You can’t fix stupid, as they say but you can bring her to climax with some effort. The end game of every sexual encounter is satisfaction for both participants. If you need to add a hand, a tongue or an interesting position to bring your partner to the finish line then that’s what you should do. 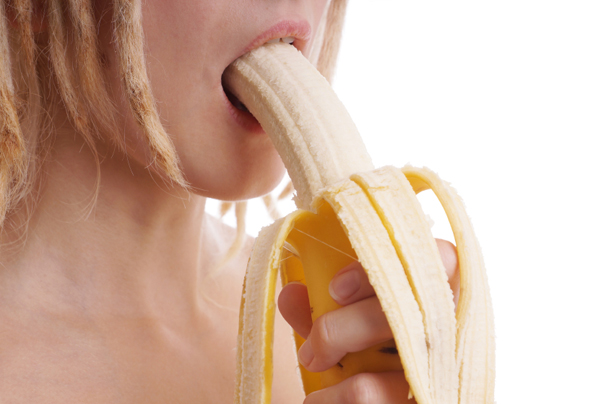 It’s in the title “oral sex” or “anal sex” yet still many people believe falsely that these acts are not considered sex. I could blame Bill Clinton but this fallacy has been around much longer than that. I’ve heard this one plenty, “I’m saving myself for marriage so I let him do me anally.” So, yeah you kept your hymen but virginity/chastity isn’t solely measured by a piece of membrane, if it were then homosexuals would all still be virgins and sodomy would have something to do with gardening. Some people claim that oral sex is the new kiss goodnight, if so please refrain from doing so on your front porch. If you have another person’s genitals in your mouth or squatting on your face – to provide them sexual release, it’s sex. Ok? I’m not going to get too deep into analingus but if you’re uncertain whether putting your tongue in a person’s anus is sex, call me. Just kidding, it’s sex too. 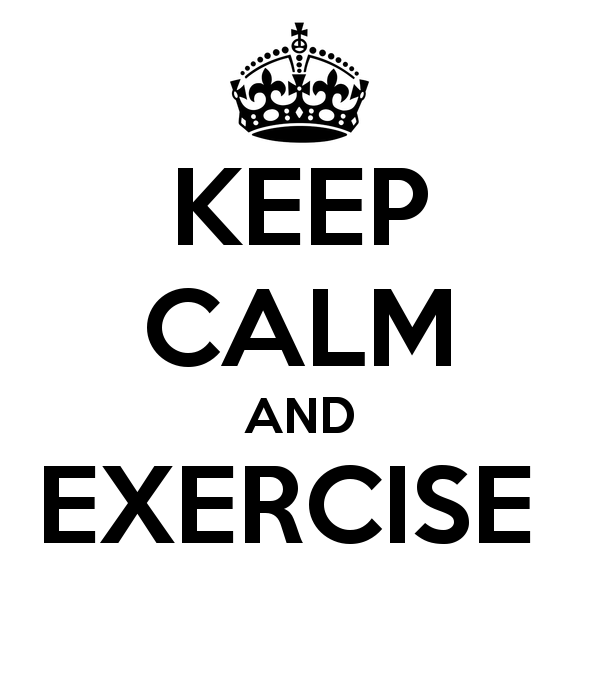 There are many claims all over the place about sex burning somewhere between 80 to a few hundred calories per hour. That sounds amazing, right? Yeah, it’s bunk for your average fornicator. Unless you’re crazy into acrobatics, I wouldn’t be wearing my Fitbit while banging anyone nor would I be quitting the gym. While I am certain this can be true for some, most of us aren’t measuring our sexual output in hours. Minutes, yes, hours not so much and if you’re a pillow princess not at all but lucky you! Everyone burns calories doing nothing but if you are looking to get in shape join a gym, go for a walk or do yoga. Keep sex sexy and don’t try to turn into something it’s not.

4. Having Sex with Someone Doesn’t Mean They Love You (or vice versa) 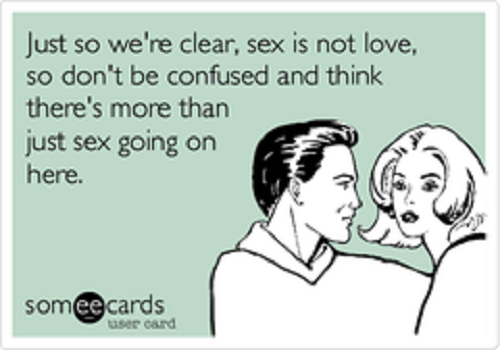 Sex does not equal love. Love is love and people who are in love have sex. but …so do people who are “in like”, inebriated, insane, imbeciles, users, cheaters, liars, pick up artists, sluts, and a whole host of others who are just looking for a hook up. If sex is something you rate highly don’t just give it away to the first person who treats you nicely because they could just be looking for sex. Relationships are built slowly over time and love develops. Too many people devalue sex and use it as a commodity so if you don’t want to be used – make sure that both you and your partner are on the same page. You must communicate openly and never, ever make any assumptions with something that you value.

5. Your Body Must Be Flawless 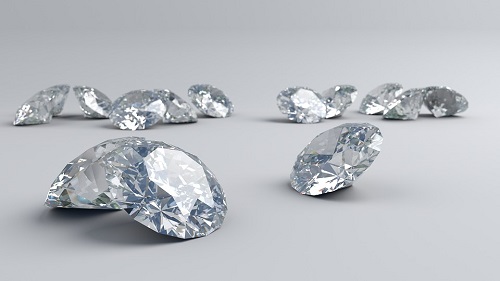 Men are visual much more than women. So, the thing that you should absolutely be doing is GETTING NAKED in front of your man. Stop focusing on all your flaws real or imagined and try hard to remember one very important thing. The man you are hiding your body from wants to bang your brains out. That means he’s hot for you and your body. Nothing will get a man harder than seeing what you are covering up. So seriously…stop doing that!!! Show him the goods. Flaunt your body. Undress slowly. You can initiate sex by simply disrobing in front of him while staring into his eyes and smiling. Screw him with the lights on and stop telling him all the reasons you are not hot. It’s a turn off. Shut your mouth, peel off your clothes, walk over to him and kiss him. He’ll take it from there. 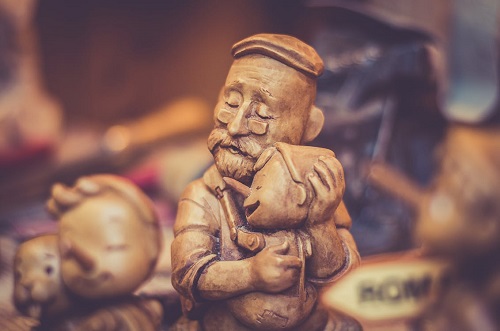 I’m sure you would like to believe this one is true but people lie and they lie a lot about the dumbest stuff you can imagine. Have you ever seen an episode of Jerry Springer or Maury? There are simply way too many surprise pregnancies for every one of them to be because the birth control failed. We’ve also heard horror stories from friends or even news stories about people who deliberately passed on the clap, Chlamydia or worse. I don’t know for a fact that your Princess is the peach you want her to be or that your Prince is indeed charming. I just know that there is no reason to risk your future, your finances, your very life all to ride that sexy beast bareback. Protection is everyone’s responsibility. You don’t drive your car without insurance so don’t ride your date without a condom. Easy peasy.

7. Initiating Sex Makes Me A Slut 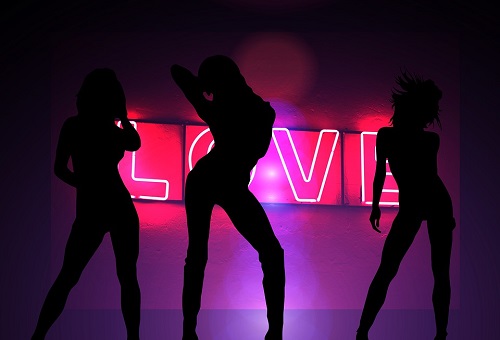 Yeah, so what? Your partner wants a slut, one who is into him and faithful. One of the biggest sex mistakes women make is they don’t initiate sex. They simply don’t initiate any action at all. Women will wait until he wants it and if he doesn’t want it when they do, they get upset. Unless you’re dating a psychic, he’s not a flipping mind reader. You need to be a less passive partner. Men like to know they are desired by you as much as you like knowing you’re wanted by them. Despite the bravado, which is often a front, men can be a bit insecure as well. Let them know you want to screw their brains out and it will make sex hotter for both of you. 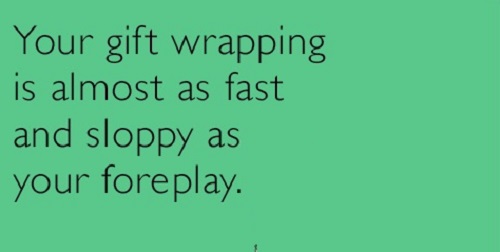 A woman requires two things to achieve pleasure: a well lubricated vagina and an erect clit. A damp pus isn’t always going to be enough, so if you stop foreplay the minute you feel some wetness, it will take longer for a woman to orgasm – if at all. Even the Man of Steel may not be able to stay hard long enough to pull off that miracle. This is why foreplay is so important, it increases the likelihood that your woman will be howling at the moon, which is what you want, unless you’re a selfish jerk.

9. If A Woman Can’t Orgasm During Intercourse – There Is Something Wrong with Her 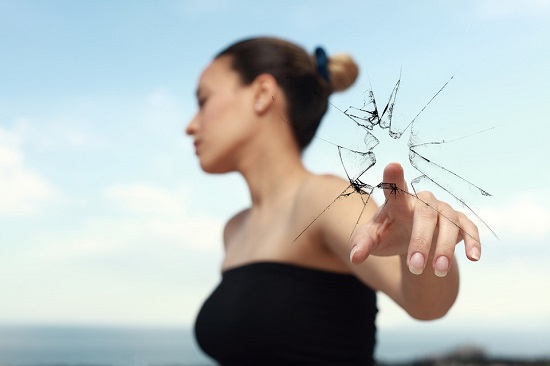 Clitoral orgasms – the clitoris has 8000 nerve endings so with the right amount of pressure and effort, you can blow your lid quickly just by stimulating that tiny little button (or in some cases a turkey neck).

Vaginal orgasms– some people believe in a G-spot others don’t. To achieve an orgasm this way takes longer, so the longer you are being penetrated and thrust into the more likely you will achieve the Big O. Making sure you are lubed up or wet enough is a must. Tilting your pelvis helps to reach the sweet spot. It’s trial and error but oh so worth it when you get there.

Blended orgasms– these occur when you are stimulating both the clit and the vagina. This is the MOST powerful orgasm and when you get one of these, you’ll likely not be able to walk right away from all that leg shaking.

Multiple orgasms– these happen one after the other quickly. Not everyone can withstand the constant stimulation but those who can…holy Moses!!!

10. There Is No Such Thing as Bad Sex 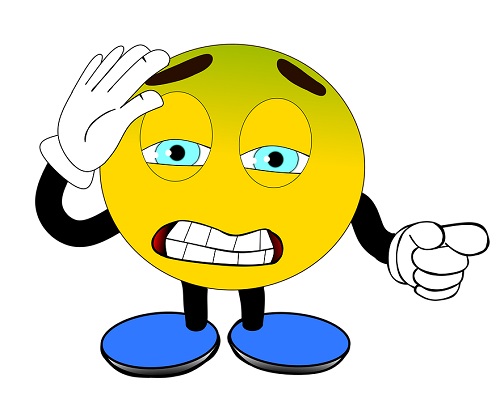 I’ve heard many men say that even bad sex is good sex because it’s better than no sex at all. I’m not so sure that’s true, if I had a choice between bad sex and a good night’s sleep – I’d sleep. Many things can make sex bad – a selfish partner, body odor, a 30 second jack rabbit, sloppy sex, retroactive withdrawal of consent (too drunk), dirty sheets, etc. Let’s just say that bad sex exists and I hope you don’t come across it too often!