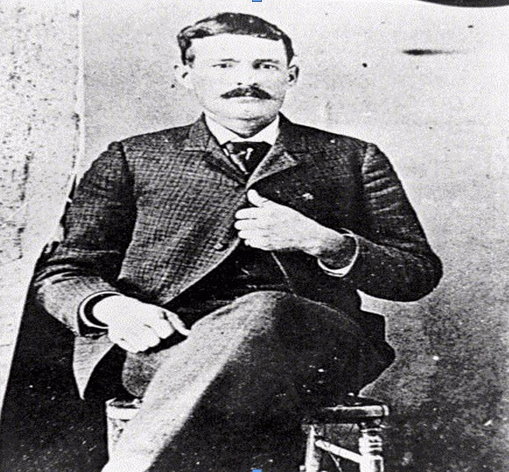 1. “I’ll be in hell before you start breakfast – let her rip!” Tom Ketchum was, a hole-in-the-wall gang member and notorious train robber, executed in 1901 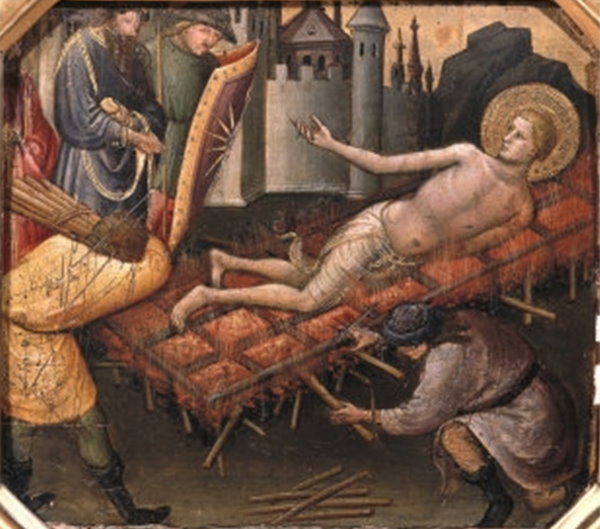 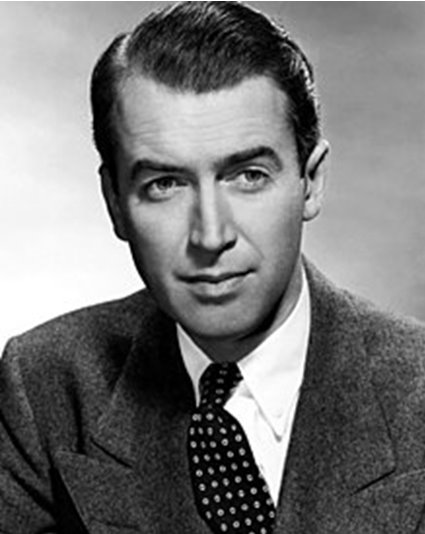 3. I’m going to be with Gloria now- Actor Jimmy Stewart in 1997, about his wife who had died 3 years previously. A man who loves his wife that much? Badass. 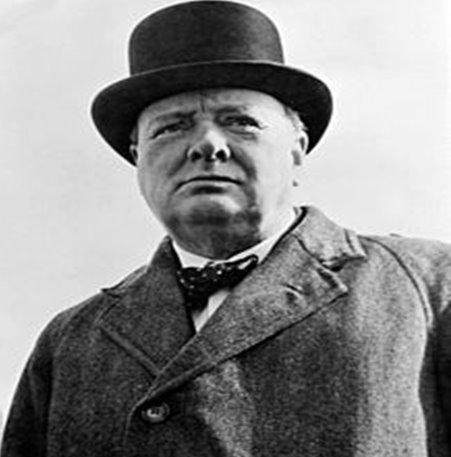 4. Oh, I am so bored with it all- Politician Winston Churchill, 1965. All the wit and widsom in the world, and he was totally over it when he died, like a total badass. 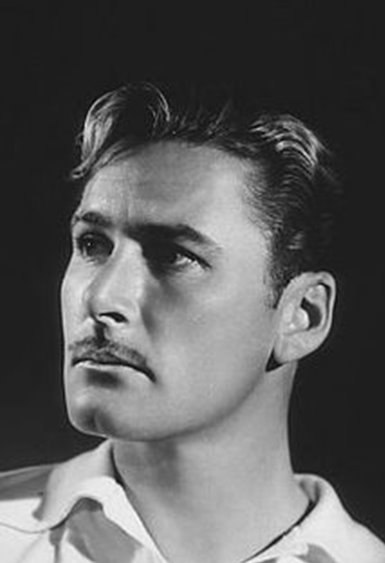 5. I’ve had a hell of a lot of fun and I’ve enjoyed every minute of it- Actor Errol Flynn, who died 1959, reminding everyone that he lived as a badass. 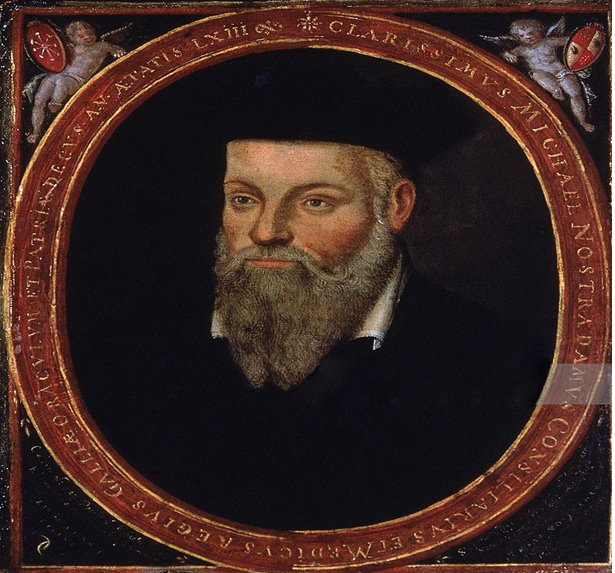 6. Tomorrow, at sunrise, I shall no longer be here.- Physician and reputed seer Nostradamus, died 1566. His dying words reminded everyone that he actually could see the future. Take that, haters. 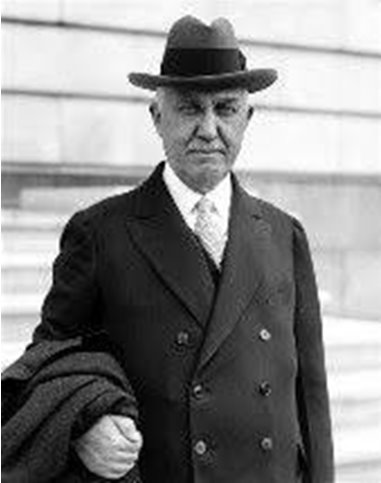 7. Last tag – Richard B. Mellon, banker, industrialist, and philanthropist, died 1933.
This one requires some explaining, but is completely worth the read. Mellon and his brother Andrew were in a years-long game of tag, going on even as they grew old and moved to different cities. On his deathbed, Richard called for his brother, asked him to come close, and said “last tag” before dying, leaving Andrew “it” until his own death four years later. Sticking it to your brother one last time before death (but in a funny way)? Badass. 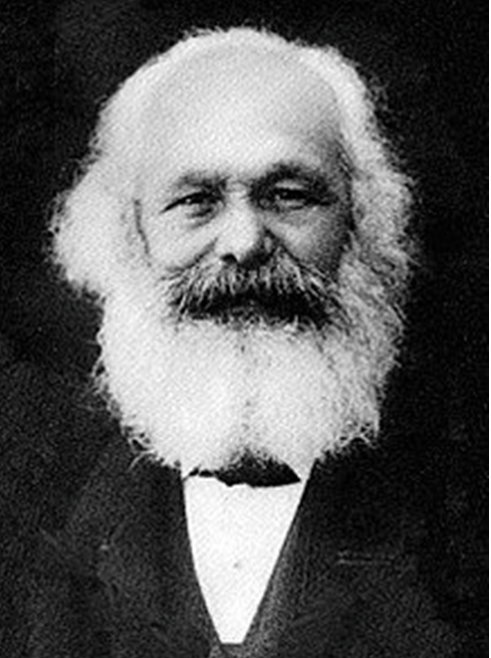 8. “Go away! Last words are for fools who haven’t said enough!” Karl Marx, political philosopher, who died in 1883, certainly didn’t have that problem. While it would be great if he could un-say about 95 percent of what he said, I have to admit his last words are pretty badass.

9. Oh, you young people act like old men. You’re no fun. – Dancer Josephine Baker, 1975. She had no time for non-badasses and left the party she was attending, but then died of a cerebral hemorrhage. Due to her own her badassery, Baker was buried with military honors. 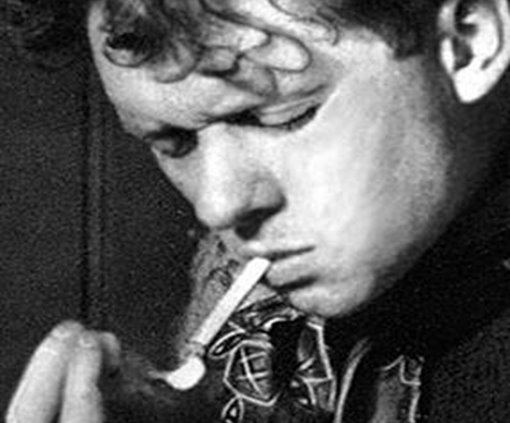 10. I’ve had 18 straight whiskys. I think that’s the record- Poet Dylan Thomas, 1953. He died telling everyone what a badass he was.