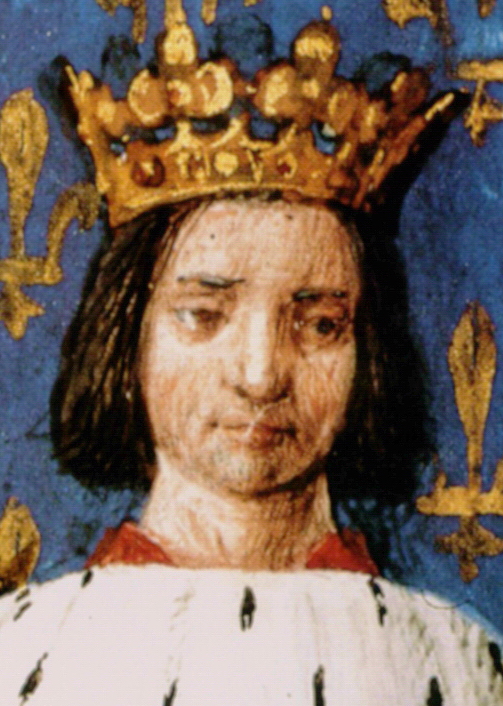 Charles inherited the French throne when he was aged 11. His kingdom was run by his unles while he was a minor, and they pretty much ran it into the ground. When he came of age, Charles fired his uncles and brought in some competent advisers. He was soon known as Charles The Well Beloved. Soon, however, Charles began to exhibit strange behaviour. He denied that he had a wife and children. He would run and run until he dropped from exhaustion, claiming that he was pursued by enemies, and he insisted that he was made of glass. He soon became known as Charles the Mad instead. 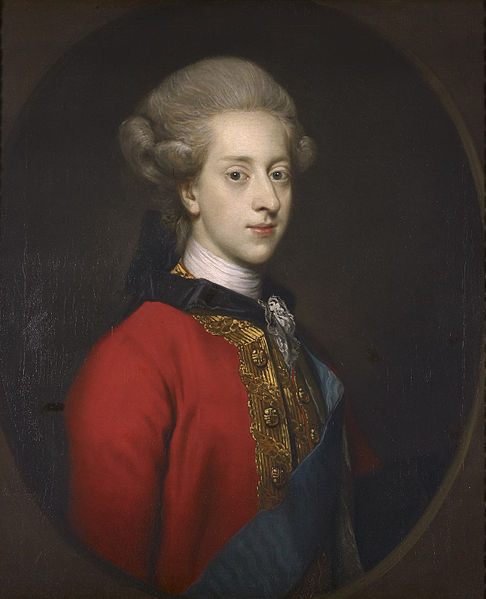 King from 1766, Christian ruled in name only as he suffered from severe mental illness for most of his reign. He was an obsessive masturbator, to the extent that his doctors became worried that it would cause his health to fail, and after his marriage, he was compulsively sexually promiscuous and engaged in self-mutilation, as well as suffering from paranoia and hallucinations. At first his brother, an then his son were appointed regents, ensuring that the kingdom did not suffer due to the king’s illness. 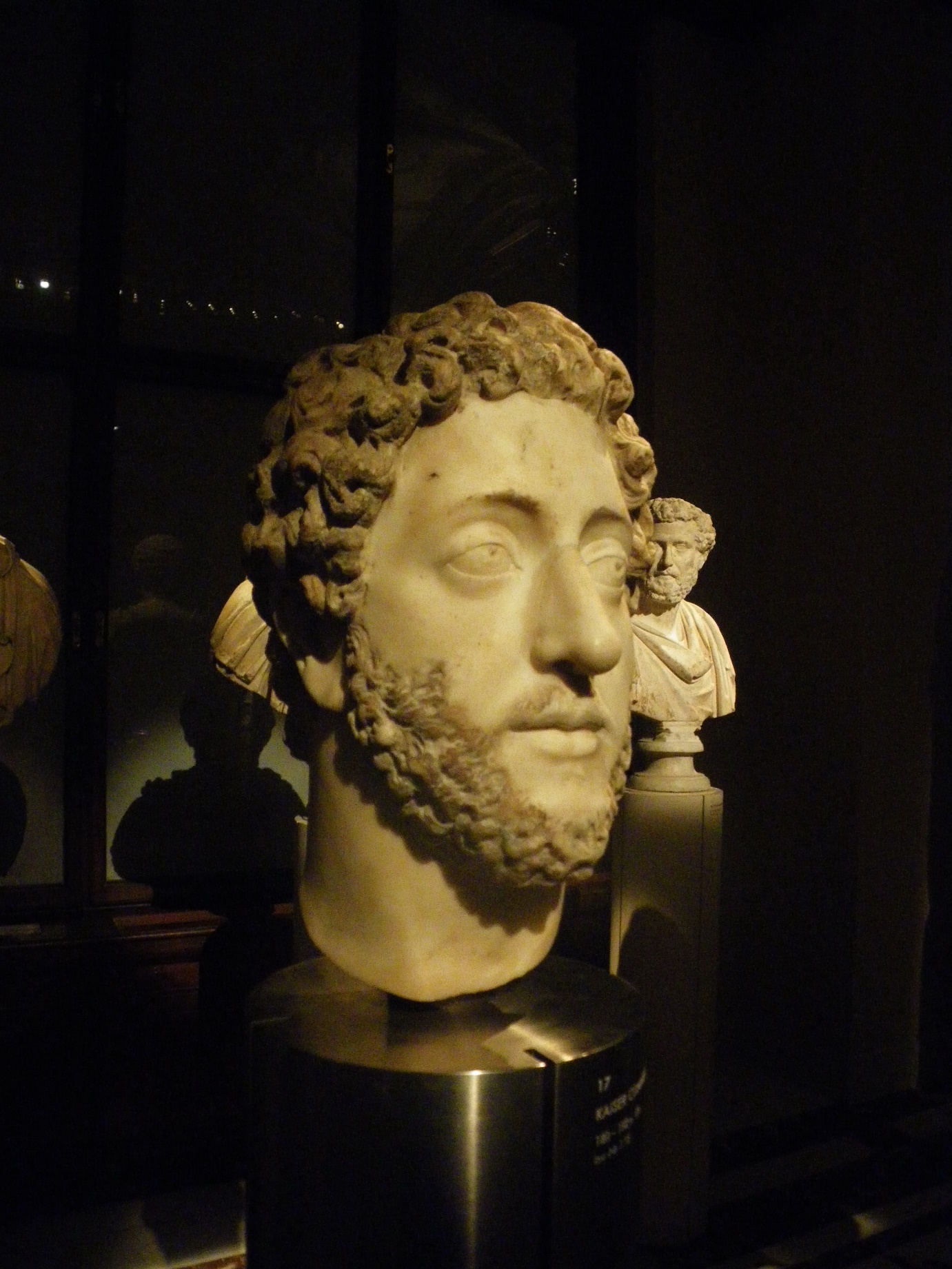 Roman emperors were all slightly crazy it seems, but Commodus was more mega-maniacal than most. Anyone who has seen the movie Gladiator will be aware of the incestuous, cowardly, and boastful Commodus, who fatally injures Maximus before he’ll dare to fight him in the arena. It turns out that the real Commodus did enjoy fighting men and beasts to the death, but he largely did it in private. He did appear in the public arena, but these were display fights only, he was too scared of being killed before the people. He also charged the city of Rome a million sesterces for each appearance, pretty much ruining the economy. When Rome was destroyed by fire in 191, Commodus had the city rebuilt, declaring himself the new Romulus, and a living god. Having spent all of November 192 killing animals in the arena, Commodus finally met his end when he was strangled in his bath by his wrestling coach. 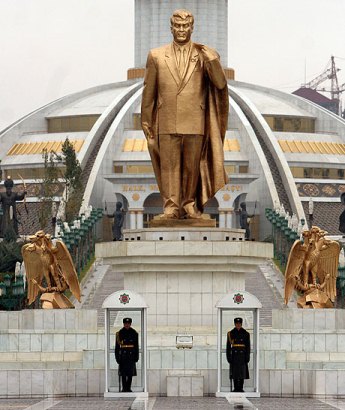 Niyazov was the president of Turkmenistan from its independence from 1985 through the break-up of the Soviet Union in 1991 until his death in 2006. He was one of the most totalitarian and repressive dictators of modern times (yes, we’ll come to the Kims of North Korea shortly) and used his position to enrich himself to the tune of $3 Billion. That wasn’t the crazy thing about him. Niyazov loved to name things after himself. Towns, streets, landmarks all bore the name of the president. He renamed the month of April and bread after his mother. All clocks and watches had to have a picture of the president on them. He hated dentists and encouraged the young to chew on bones to keep their teeth healthy. 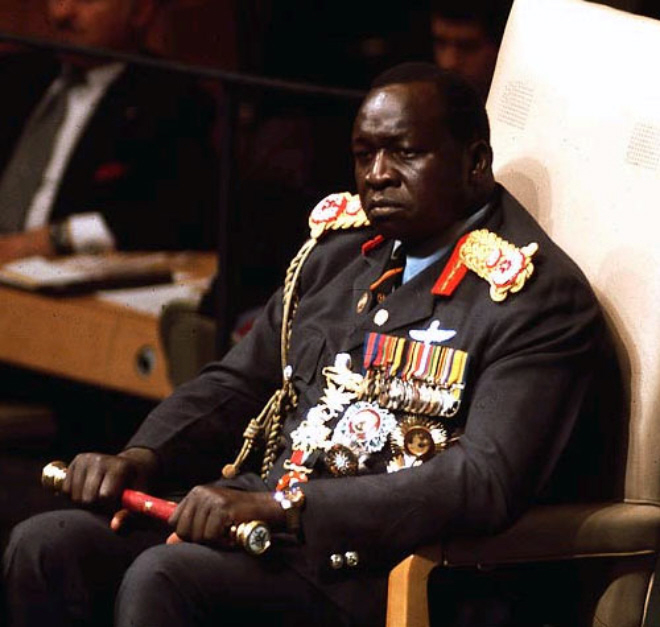 In 1971 Amin seized control of the recently independent Uganda in a military coup. By the time he was ousted in 1979 his full title was “His Excellency, President for Life, Field Marshal Al Hadji Doctor Idi Amin Dada, VC, DSO, MC, Lord of All the Beasts of the Earth and Fishes of the Seas and Conqueror of the British Empire in Africa in General and Uganda in Particular”. Amin had also announced that he was Queen Victoria’s grandson, and invited himself to tea with Queen Elizabeth in London. Her Majesty decline his kind offer. There were rumors that Amin was a cannibal, eating his enemies, and feeding them to his dogs. His regime killed about half a million people in eight years. After he was ousted, Idi Amin went into exile in Saudi Arabia, the only country that agreed to allow him entry, and he died there. 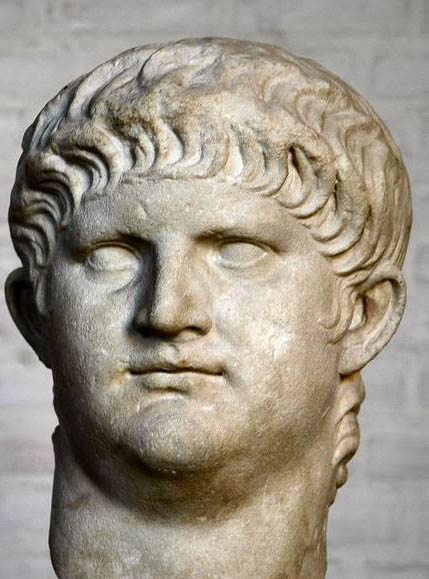 Famously, Nero played the lyre (not the fiddle) while Rome burned in 64AD. Little more than a spoiled brat who was emperor only because his great uncle Claudius had been emperor, early in his reign, Nero’s mother Agrippina was the power behind the throne. Nero had her bumped off in 58 AD and he ruled alone for the rest of his reign. His second wife died allegedly after she was kicked to death on Nero’s orders. She was carrying their second child. Nero married a few more time after that, twice to men who he first had castrated. Nero dressed as the bride for both those weddings. One of these men looked uncannily like Nero’s murdered wife.While there were some positives to his reign, it was eventually his tax policy that caused the Senate to turn against him, and sentence him to death. After much hesitation, Nero found he could not kill himself, so he ordered his secretary to kill him. 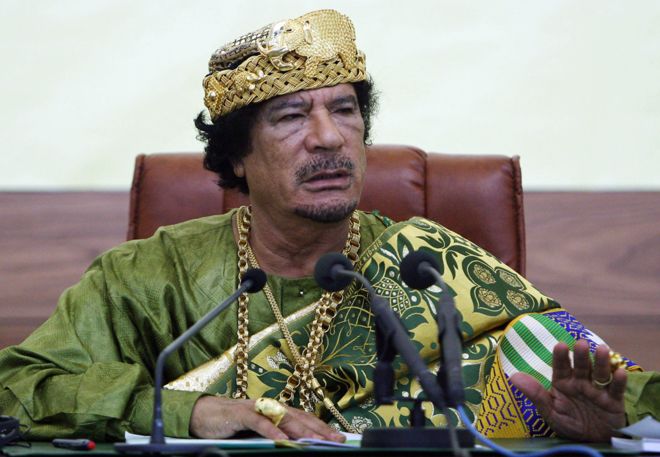 Forever known a Colonel Gaddafi (there are many ways of spelling his name in the western alphabet). He was the president of Libya from 1968 until just before his death at the hands of the Libyan people. Ronald Reagan called him the “Mad Dog of the Middle East”, whereas Gaddafi called himself”Brotherly Leader and Guide of the Revolution” and “Guide of the First of September Great Revolution of the Socialist People’s Libyan Arab Jamahiriya.” He was known for his outrageous costumes, and for staying in a tent when he visited foreign nations. His bodyguards all had to be female virgins. In Italy in 2010 he paid for an audience of all women to listen to him try and extort the EU out of $5 billion to stop illegal immigration from his county. He called Barack Obama his son and claimed that Israel killed Kennedy. Eventually his people grew sick of his authoritarian rule, and they over threw and violently murdered him in 2011. 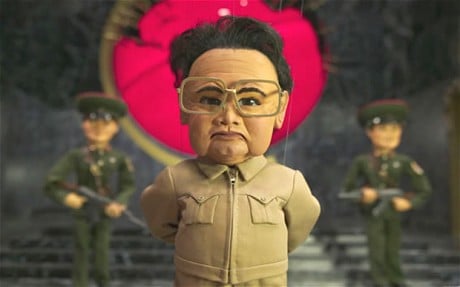 Kim was the son of Kim Il Sung, and the father of Kim Jong Un. All three of them could be on this list. The second Kim declared that his deceased father remained president of North Korea, thus making the county, in Christopher Hitchens’ phrase, a necrocracy.Kim claimed to have invented the hamburger, and claimed to routinely shoot 38 under par at golf. He also claimed that his haircut set a worldwide fasin trend. Meanwhile, the people of North Korea were virtual slaves on the edge of starvation. Things are no better under Kim’s son, who also sports a killer ‘do. 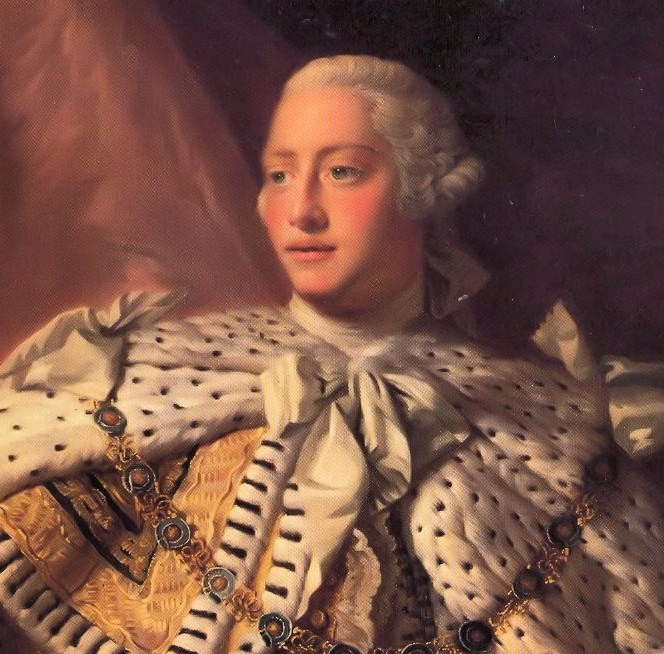 George was the grandson of George II and was the first of the Hanoverian kings of Britain who could actually speak English. When he died he was the longest reigning English monarch to date (since surpassed by Queens Victoria and Elizabeth). Hi reign was eventful, with both the American and French Revolutions changing the world. He had 15 children and also the disease Porphyriawhich led him to hve prolong bouts of paranoia and hallucinations. He would speak for hours without a break, he shook hands with a tree believing it to be the Prussian ambassador. Whilst he recovered for a time, in 1810 he became permanently insane, and parliament appointed his son George, Prince of Wales, as regent. 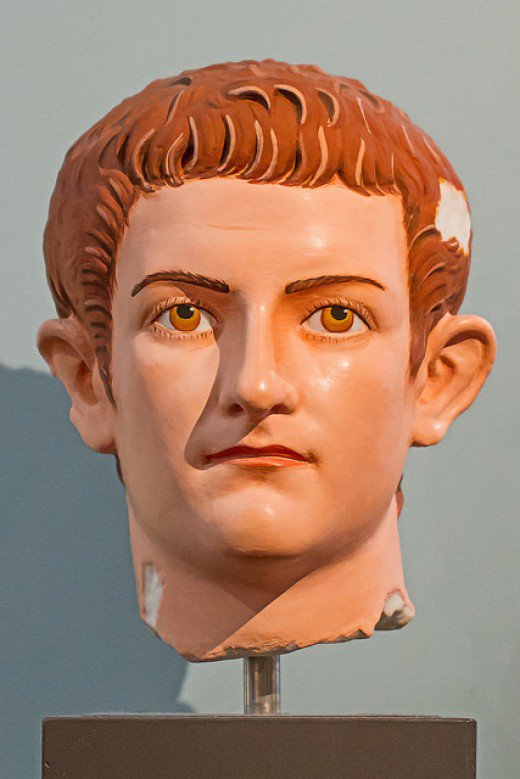 The definition of a crazy dictator, Caligula was reasonably sane for the first 6 months of his four-year reign. After that he really jumped the shark, exhibiting unprecedented lunacy and cruelty. He held games and when it was time for the lions, he had the first five rows of spectators dragged into the arena and devoured. He made his horse, Invictus, a senator and consul. He had prisoners sawn in half, he chewed the testicles of his living enemies, he had an entire family executed in public, one after the other, starting with the father, then the mother, and so on until he got to the youngest, a 12-year-old girl. He had the executioner rape her before she was killed. Caligula had sex with his sisters at a banquet on the table, among the food. He was eventually killed by his own bodyguards. His body was left to rot in the street where it was eaten by dogs.