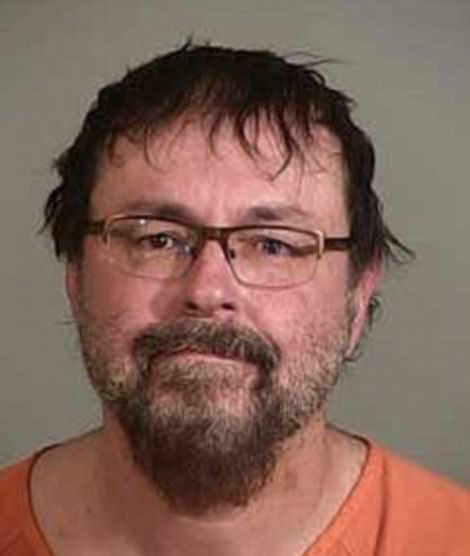 1. Ted Cummins, a Tennessee teacher, kidnapped and fled the state with a 15-year old student, and stayed on the lam with her for five weeks. He was arrested deep in the mountains in California while the student, Elizabeth Thomas, was found safe in a nearby cabin. 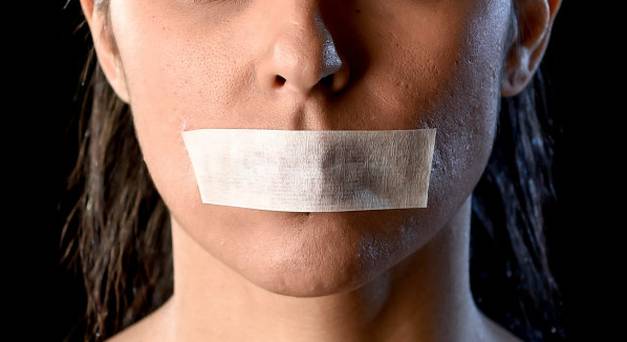 2. In Ireland, a teacher, only two days on the job, put tape over the mouths of students to shut them up. 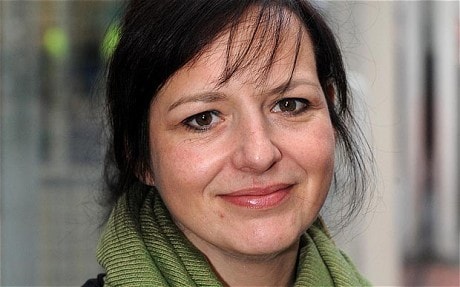 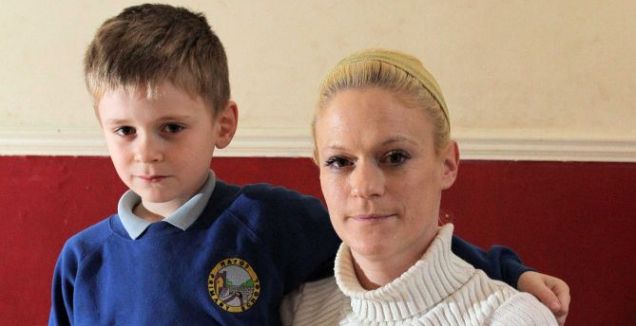 4. Elizabeth Davies, a teacher in Swansea, Wales, was called to account when she began spraying Asian kids with air freshener to get rid of the “curry smell.” The kids, between ages 3 and 6, were also subject to the spray if they broke wind, and required to stand on newspaper if they wet themselves. 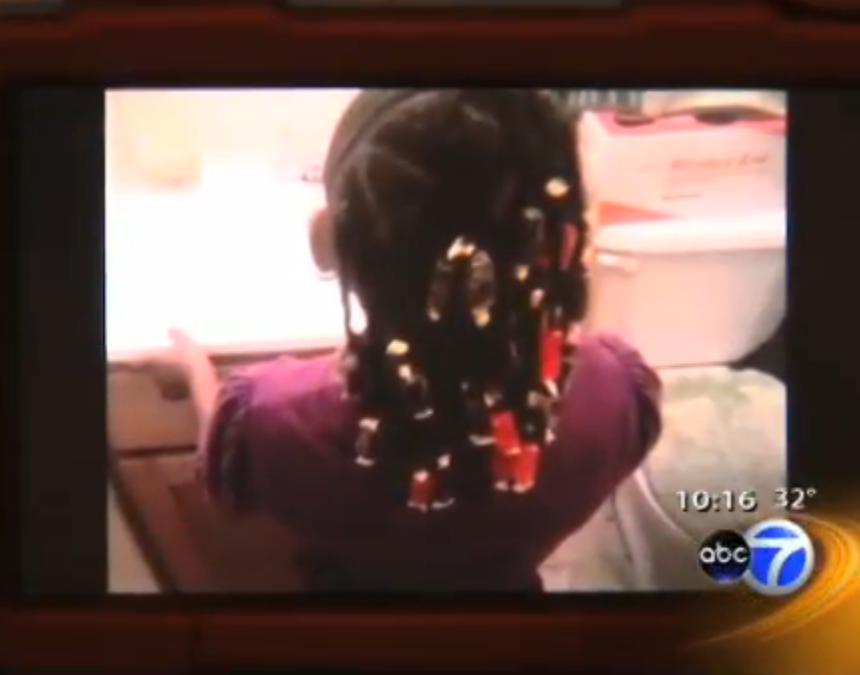 5. A Chicago elementary teacher took snaps of a seven-year old student’s hairstyle and posted them on Facebook for her friends to mock. The comments were brutal. “I laughed so hard my contact popped out,” said one. And:”If you’re going to make your child look ridiculous the least you could do is make them matching,” said another. Another parent saw the post and notified Ukailya’s mother, who promptly sued. 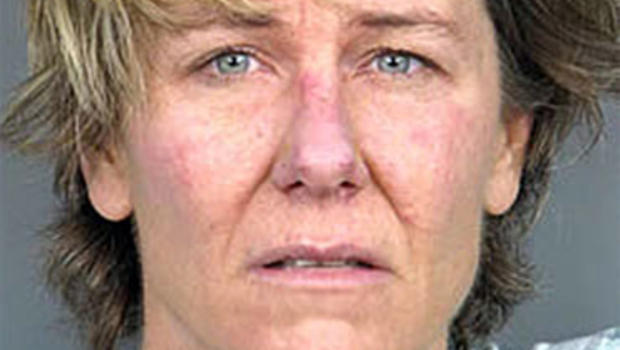 6. California teacher Tonya Neff taught her class while drunk. By the time the police showed up, she was being treated by the school nurse for her erratic behaviour. She was charged with felony child engagement. 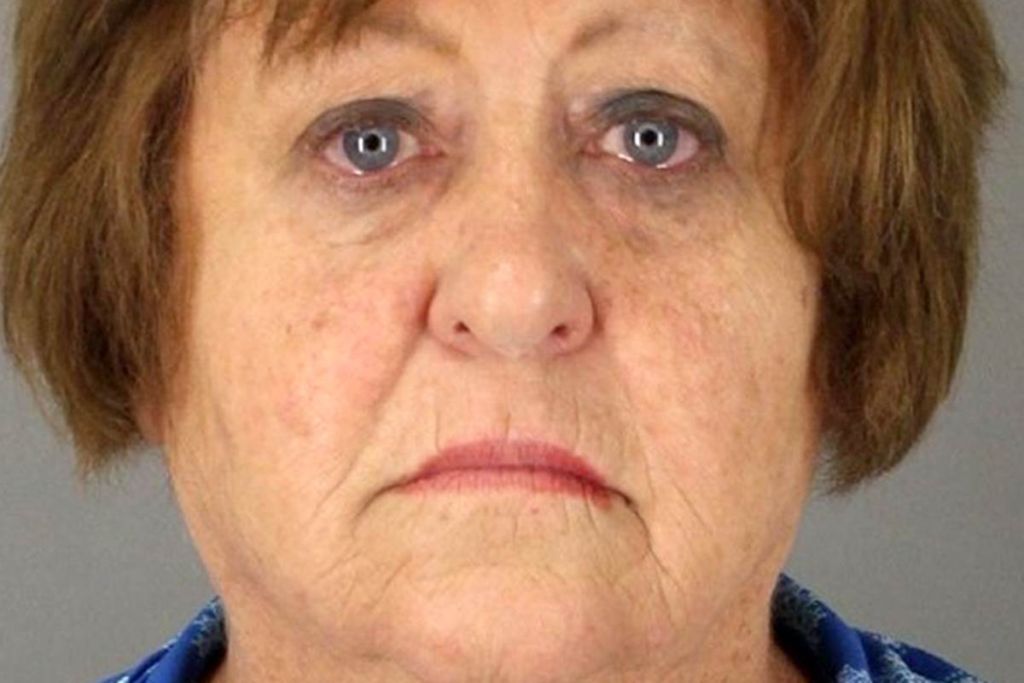 7. A teacher in Beaumont, Texas was fired after repeatedly slapping a student. The worst part is that other teachers defended her! 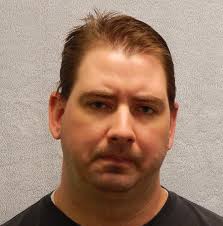 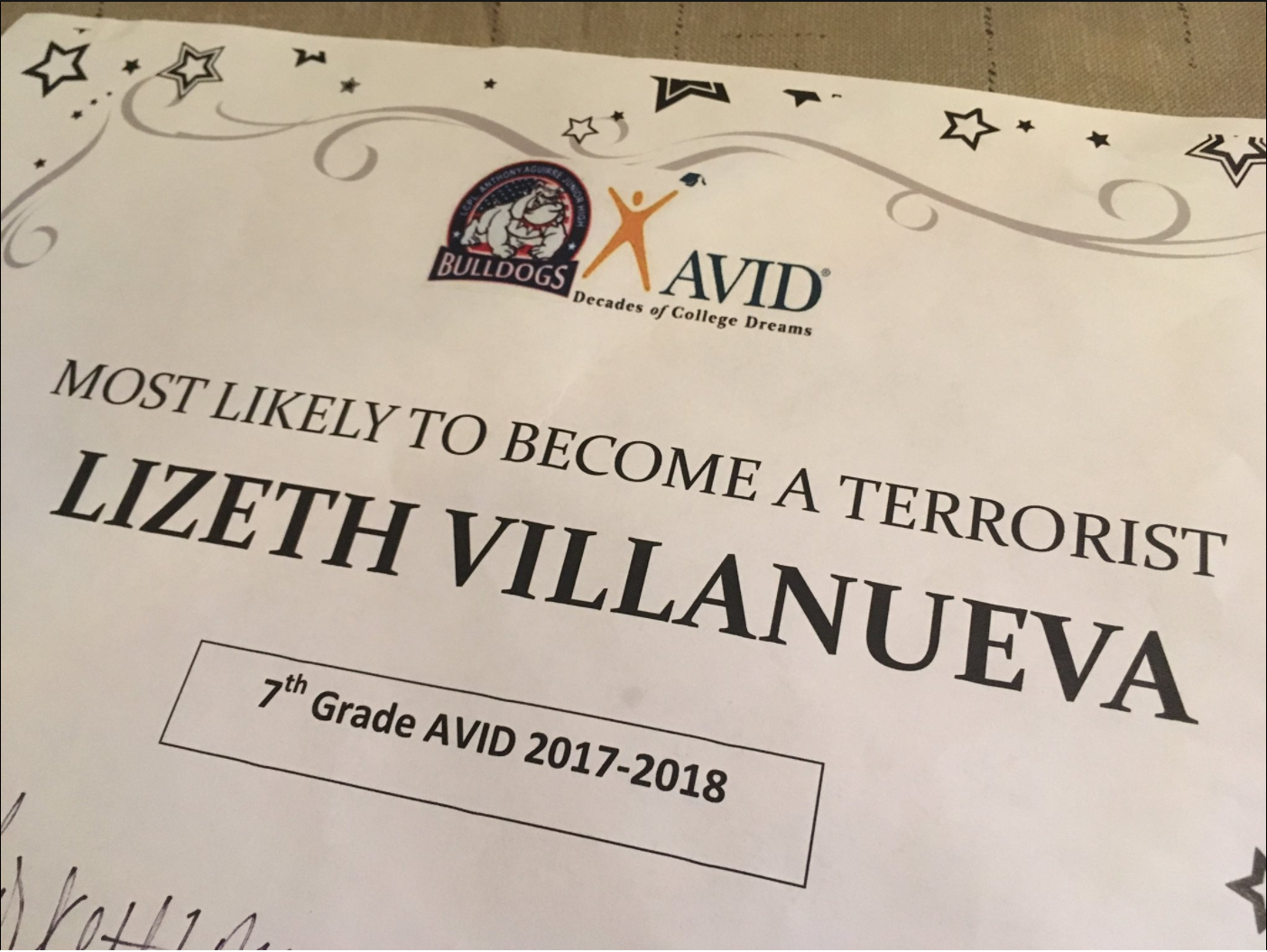 9. A teacher in Texas created some mock awards to give away to her students at the end of the school year. A thirteen year old girl was rather surprised to receive the” Most Likely To Be A Terrorist” award while the teacher and other teachers laughed. 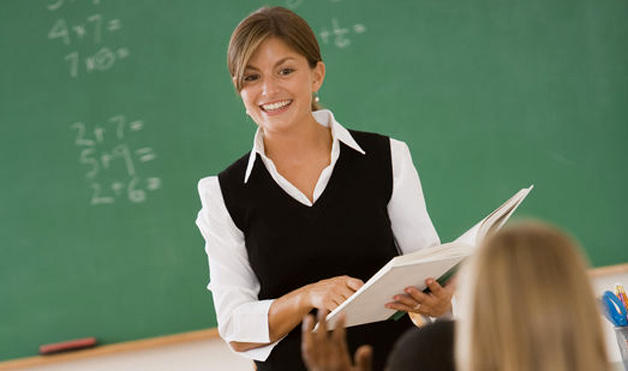 10. A number of school teachers in Bangor, Michigan were secretly recorded playing “Fuck, Marry, Kill” at a bar – using their student’s names. One official was recorded saying a student was “beautiful” and another joked about “fucking” another.