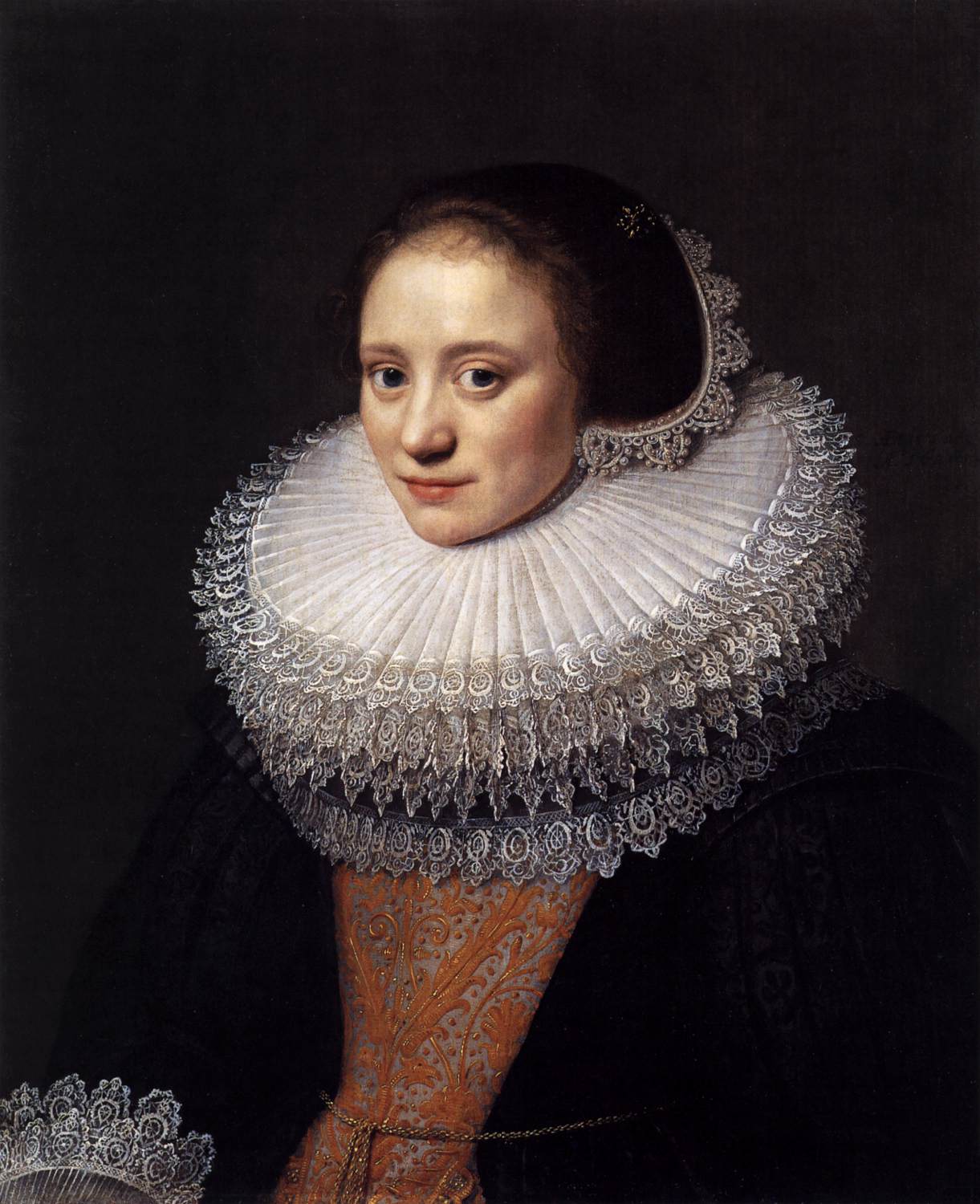 Also known as a ruff and worn in the 1500s by both men and women in various sizes, these devices have all but vanished from the modern fashion landscape. If you saw someone sporting one of these you might think less ‘awesome’ and more like ‘that person is crying out for help.’ 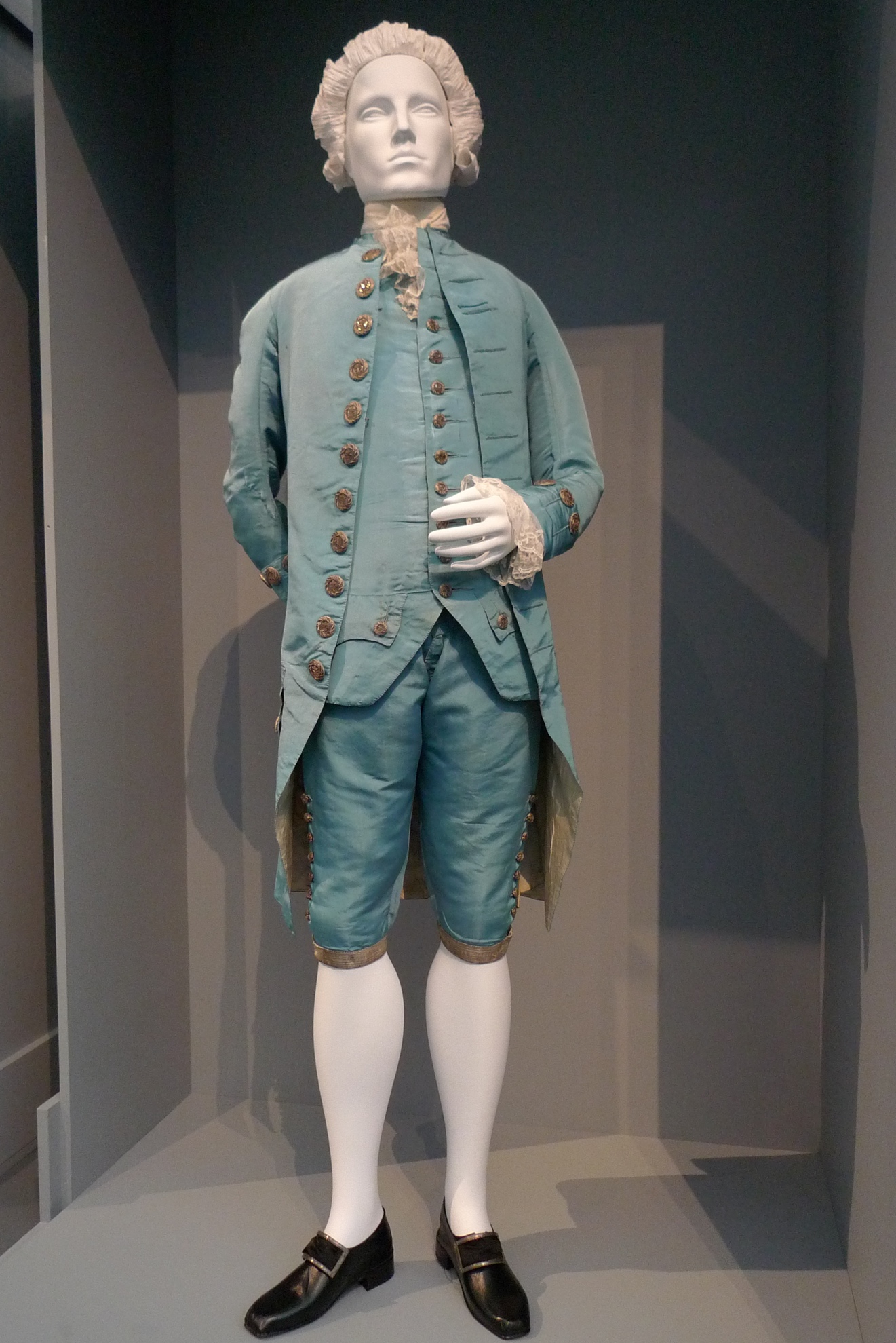 The closest thing men have to breeches these days is cargo shorts – they cover the body from the waist to the knees. But they look a lot different than the breeches of yore when worn with a waistcoat. It would take an extremely brave – and possibly delusional – dude to try to bring these back in fashion.

3. Hair Of The French Revolution 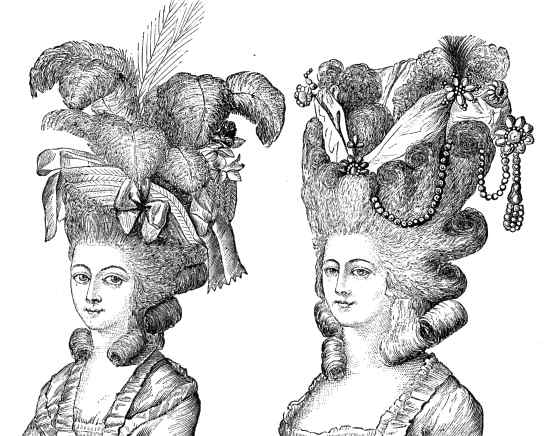 History is full of outlandish women’s hairstyles but no era can compete with the over-the-top massive hairstyles of the French Pre-Revolution era. Hair was piled high with accoutrements that varied from actual birdcages to plumes of colourful ostrich feathers. Any woman who attempted such a hairstyle today would probably be asked if she was feeling okay. 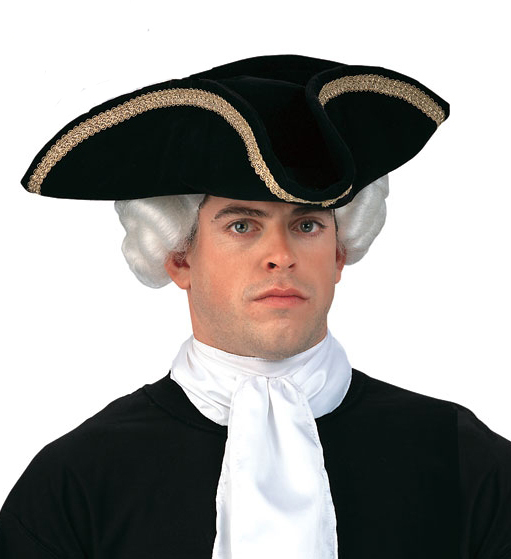 This hat became popular during the 18th century and then fell out of fashion, never to appear again. If one wears a tricorne backward, maybe it could replace trucker hats? 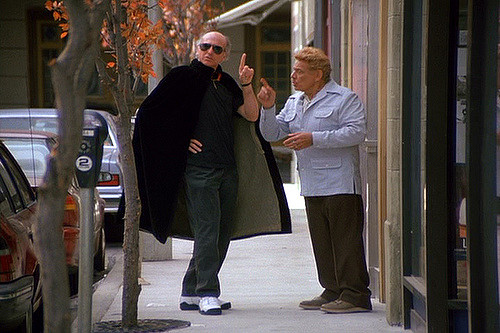 A piece of outerwear that was popular for both men and women for centuries, then suddenly petered out in the mid-1900s. Occasionally they’re still spotted on particularly stylish and confident women, but for men they’ve all but vanished. Remember the Seinfeld episode when they saw a man in a cape? It was disconcerting to say the least. 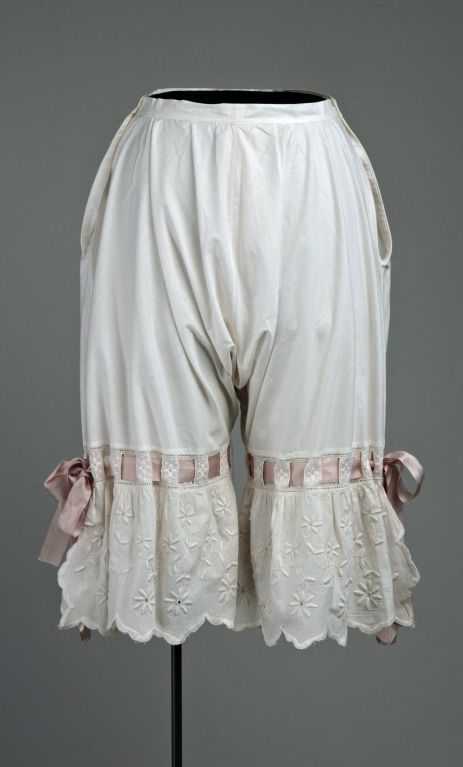 Back in Victorian times, ladies wore loose, cotton knee-length trousers under their gowns. These days, the dresses are barely voluminous enough to allow a thong. To see a woman in these… you’d have questions. 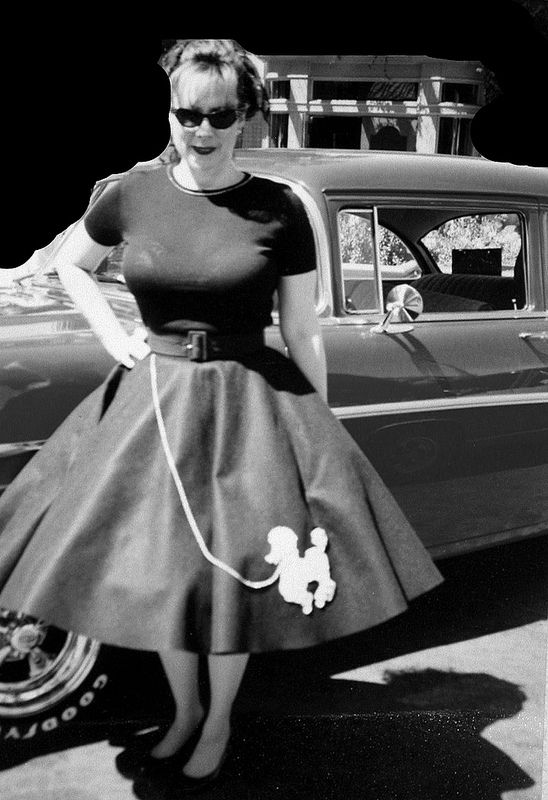 These 1950s staples were a flash in the pan. If a woman tried to wear them these days, it would inevitably look like a costume, which is unfortunate because the classic A-line skirt with some volume is very flattering to most figures. 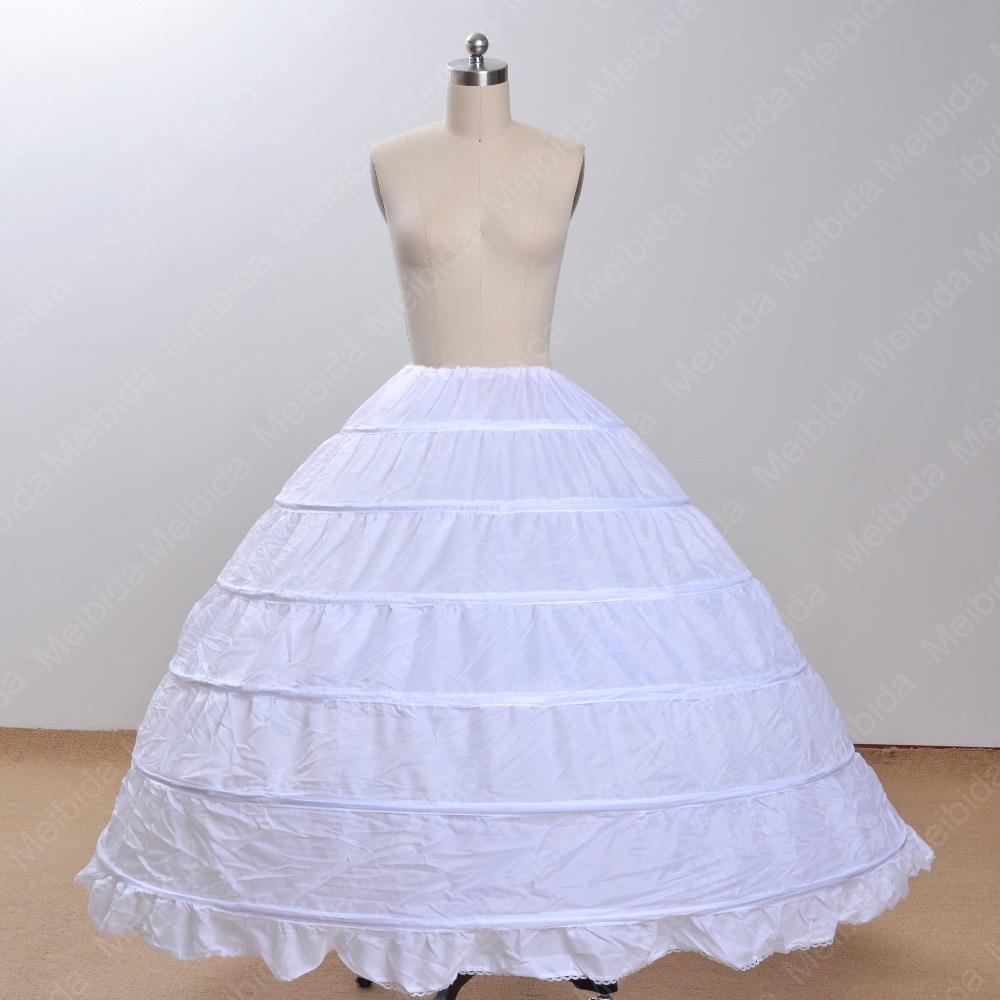 These stiff cupolas gave women the enormous volume and shape that was so popular at various stage in history, including Victorian England. The massive orbit of dress made women appear delicate and slender. If attempted today you would not be a favorite on public transportation, that’s for sure. 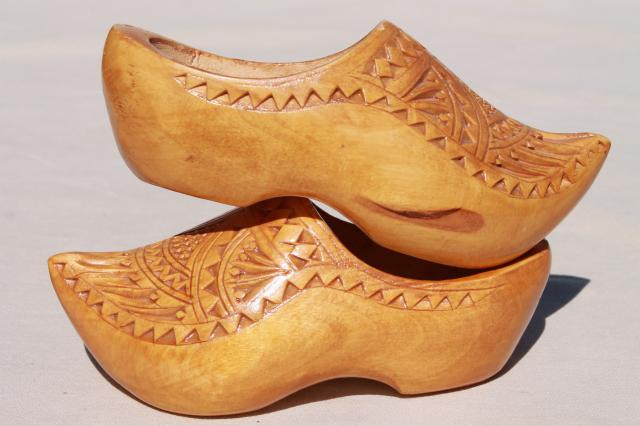 These shoes have appeared at various places and times in history, including Japan and Holland, but they’ve never been huge in the US. They don’t seem practical for modern life. 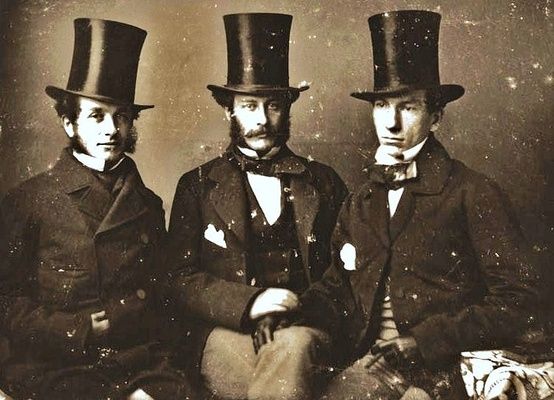 You would have to be the world’s fanciest and most confident dude to pull off this look. You’re up against Abraham Lincoln who rocked the Stovepipe hat so just go into it knowing the competition is tough.