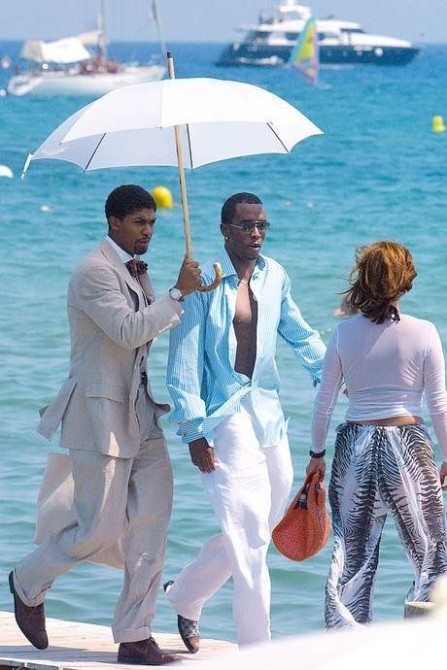 When it comes to the rich and famous, the sky is the limit. So, we aren’t surprised when they hire staff to perform the most ridiculous tasks for them. Don’t want to roll your own joint? Hire somebody to roll it for you. Can’t wake yourself up in the morning? Have a personal human alarm clock. Can’t walk in high heels very well? Hire someone catch you as you fall. Need someone to hold an umbrella for you? No problem, we got you covered. When you are a celebrity, you can pay people to do all kinds of strange things for you. Wouldn’t you just love to have enough money to hire staff to do all the chores you hate to do?
So, here are 10 ridiculous jobs celebrities actually employ people to do: 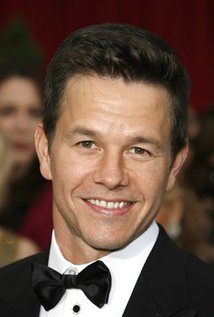 Let’s give this “poor” man a break. He is one of the very few celebrities who actually like to arrive at appointments and events on time, after all. So, there’s nothing wrong with Mark Wahlberg hiring a personal assistant to wake him up every morning. What a relief for him to know that he doesn’t have to worry about forgetting to set his alarm at night. Well, unless his personal alarm clock’s alarm happens to malfunction for some reason, of course. Either way, it’s similar to a hotel ‘wake up’ service, only more personal and much more expensive. 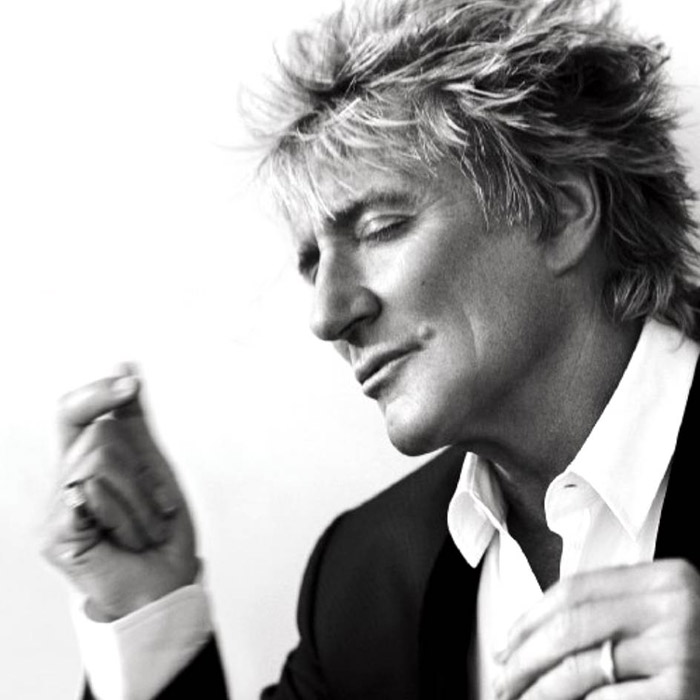 We all know how important resting and recharging is for our minds and bodies. So, it’s no surprise at all that Rod Stewart would employ his own melatonin stimulation (room darkening) team to help him catch some zzz’s. Since he’s not as young as he used to be, he needs all the energy he can get to continue his epic performances on stage. Stewart’s room darkening entourage helps the singer take the perfect pre-performance naps by going into hotel rooms prior to him to “darken” the locations, covering all cracks of natural or artificial light. This system must be working pretty well because the 72-year old rock star can still bring down the house. 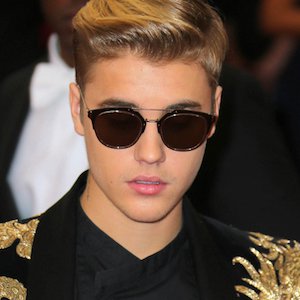 Just when we thought we have run out of every single reason to mock Justin Bieber. Between his ‘entitlement’ attitude and his ridiculous run-ins with the law, he’s pretty much only liked by 9-year-old girls. Either way, he still has his entourage to take care of his every whim. This includes a crew that holds his food and drinks for him when he’s not putting them in his mouth. Why he can’t just set his food down like everybody else is quite intriguing indeed. But he is ‘Justin Bieber’ so why bother questioning anything that he does? 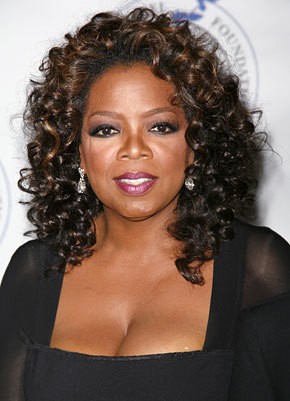 There is nothing worse than having an uncomfortable bra digging into your tata’s. And nobody understands this better than the billionaire queen, Oprah Winfrey. In addition to having a large staff to accommodate her every need, Winfrey also has a personal assistant to help make sure her bras are all perfectly fitted. If only every woman could afford to have her own bra specialist, we would probably have world peace by now. It’s no wonder Winfrey launched several campaigns to get women properly fitted. Going from total poverty to running her huge media empire, Oprah Winfrey is certainly no ‘boob,’ that’s for sure. 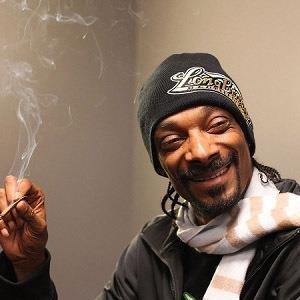 Well, if you are going to smoke dope, you’ve at least got to have your own joint roller. Snoop Dogg certainly doesn’t hide his deep affection for marijuana. He speaks openly about it and his affinity for the drug is woven into his lyrics. So, we aren’t surprised to find that Snoop has an assistant whose only job is to get the weed, roll it, and serve to the singer. We wouldn’t expect anything less from this notorious pot-smoking rapper. 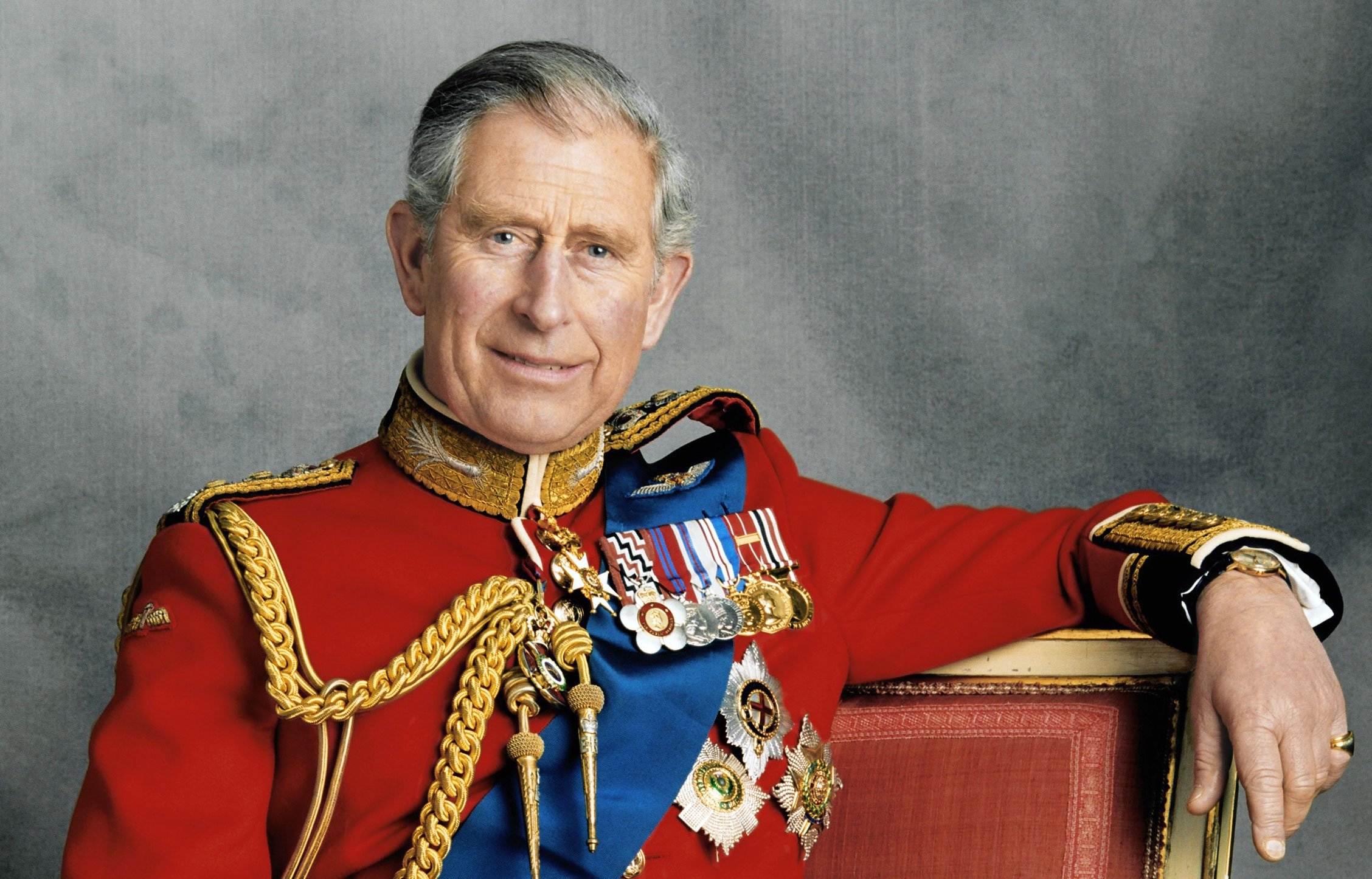 When you are a member of the entitled British Royal Family, you just can’t be bothered by petty little chores, like say, undressing yourself. That’s why Prince Charles has a team of staff members to do it for him. After a long day of crochet and tea sipping, his entourage removes his clothing for him and puts them away. You think that’s ridiculous? Well, he also has an assistant who also irons his shoelaces for him. It’s actually rumored that Prince Charles may have never undressed himself in his life. Which may be a little awkward if you are his wife. 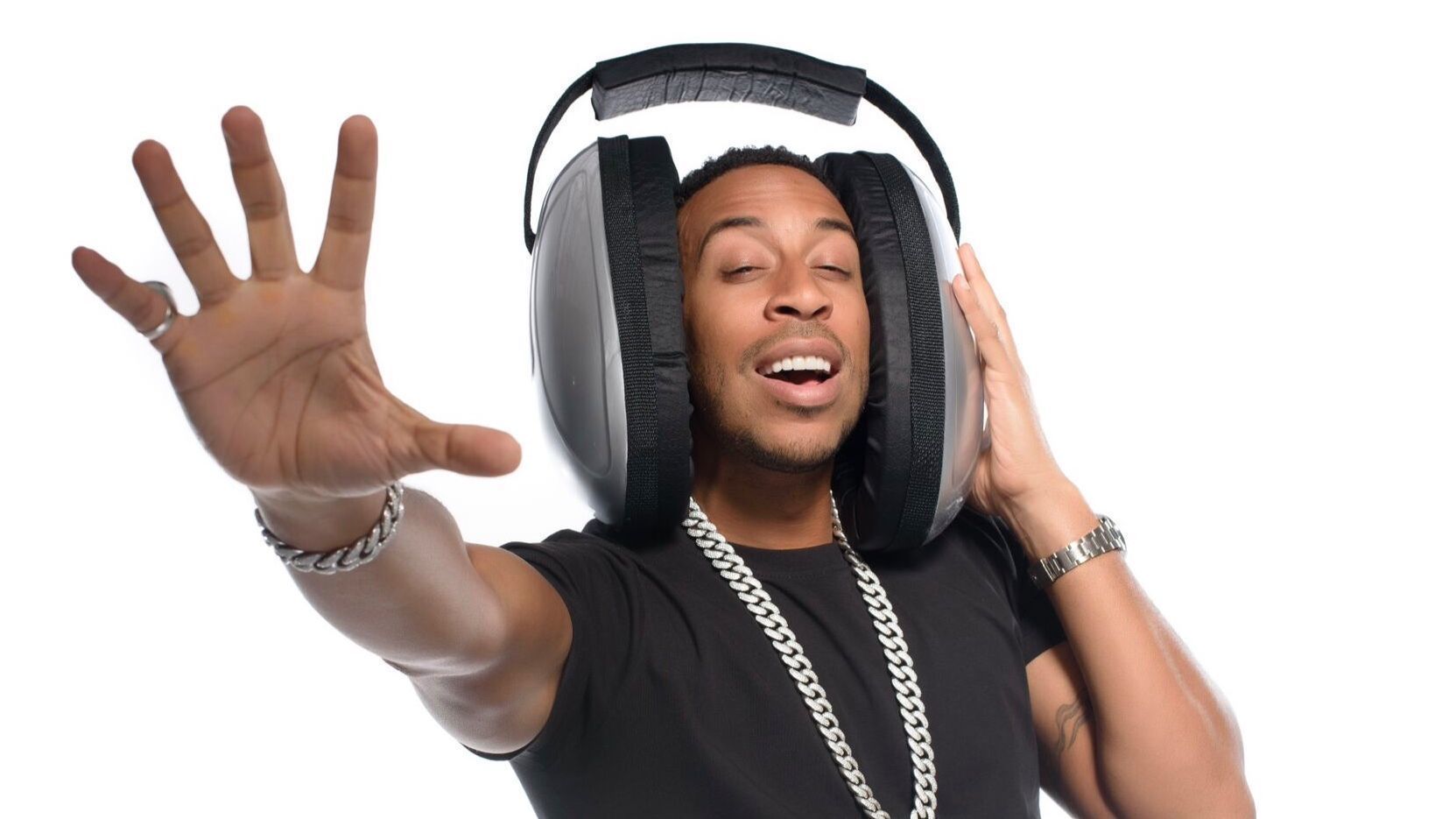 It’s an absolute outrage when you go to use your electronic device, only to discover that all the ‘juice’ is drained from it. That’s why Ludacris employs a staff member to make sure all of his devices are fully powered at all times. His assistant even carries spare batteries for his Game Boy and changes them when they are empty. In our age of electronics, it’s only ‘proper’ that our pampered celebrities would never have to worry about changing batteries. 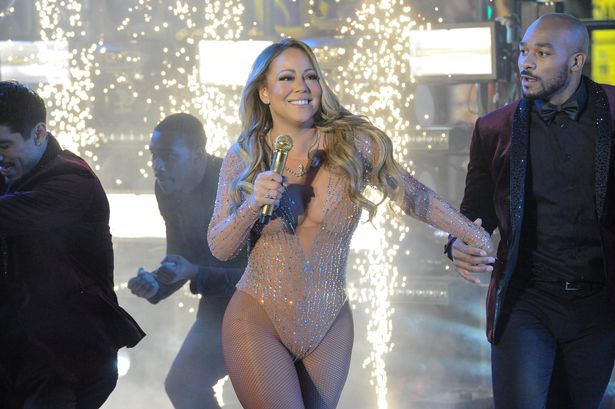 Let’s face it– Marey Carey isn’t the most graceful celebrity in the world. She’s certainly been known to fall on stage a time or two (or three). This high-maintenance and clumsy diva not only has a personal assistant to carry her drinks for her and another staffer to carry her favorite toilet paper, but she also has a member of her entourage walk backwards in front of her to catch her in case she falls forward. Heaven forbid she stumble and get a boo-boo on her knee, y’all. 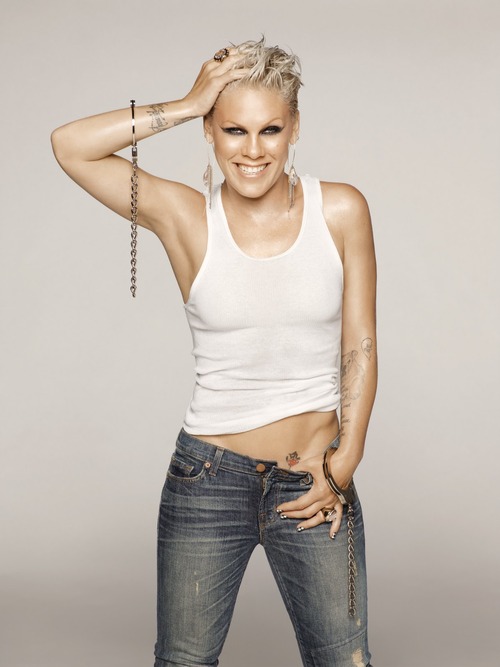 There’s just no better way to stimulate your oxytocin for a little boost of confidence– than to pinch your nipples. So, it makes perfect sense that Pink would hire someone to give her a good old-fashioned nipple squeeze right before she hits the stage. Lucky for her, she has found the ideal assistant who knows how to squeeze them just right. If not, we are sure there are plenty of other people who would love the job. 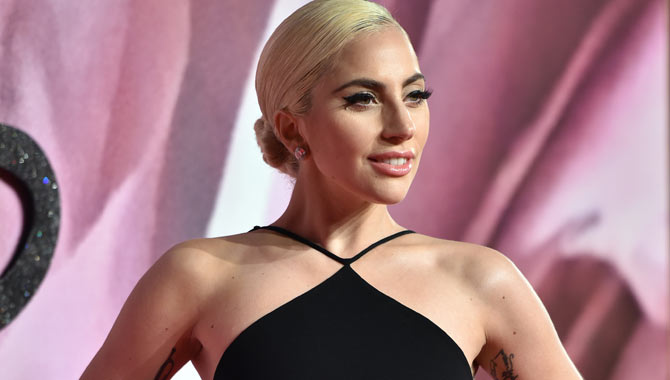 Look, a big giant teddy bear just doesn’t cut it. Lady Gaga needs a nice warm body to cling onto while she’s getting her beauty sleep. You can’t really blame her because nobody likes to sleep alone. However, her former personal assistant, Jennifer O’Neill sued her back in 2013 for her unpaid overtime.

According to PageSix.Com: “O’Neill testified that she was “required” to sleep in Gaga’s bed “because she didn’t like to sleep alone,” and was expected “to be working and available 24/7 for an annual income of $75,000.””
http://pagesix.com/2014/07/16/gagas-hood-rat-ex-assistant-lands-1m-book-deal/