1. What’s The Frequency Kenneth? By REM 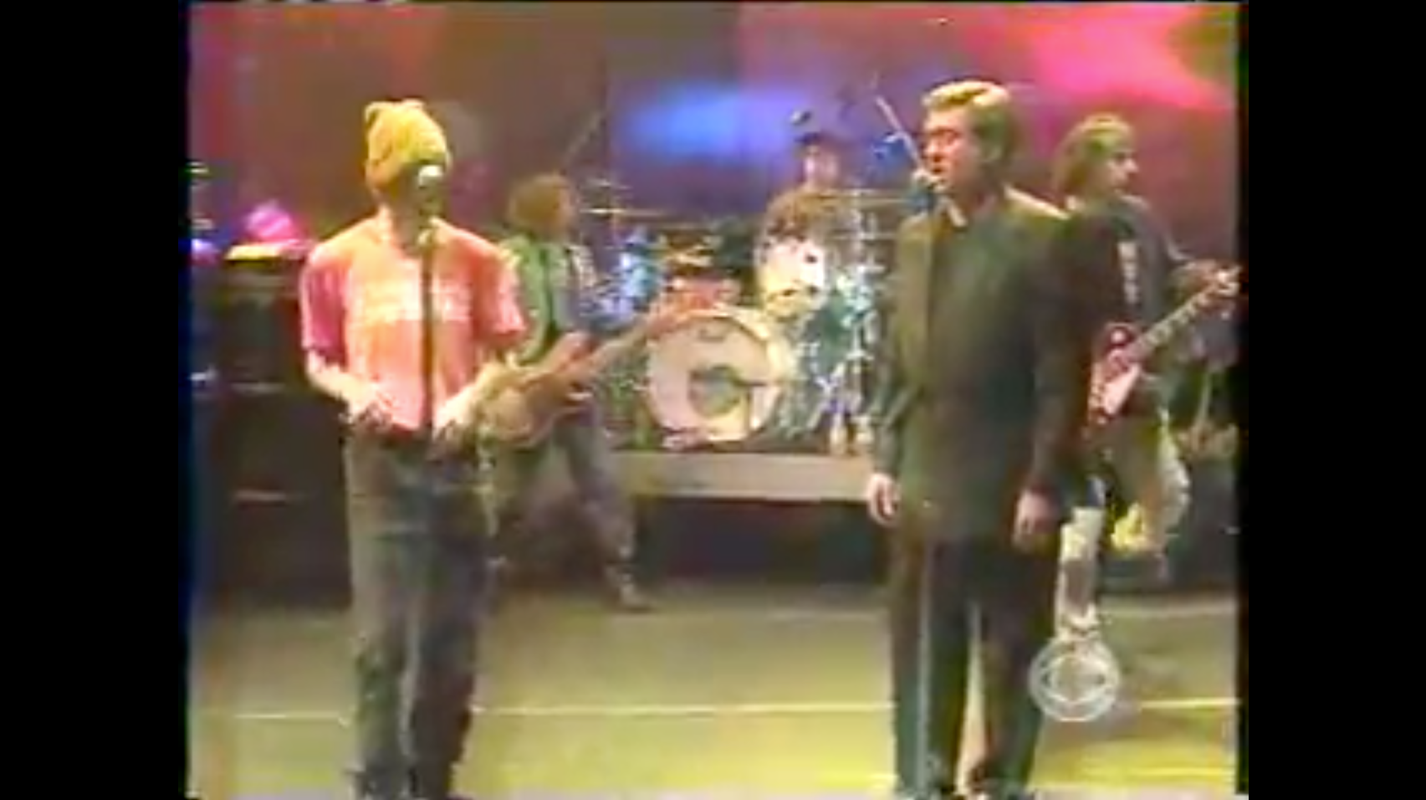 The song’s title refers to an incident in New York City in 1986, when two then-unknown assailants attacked journalist Dan Rather while repeating “Kenneth, what is the frequency?” Rather’s bizarre account was disbelieved for years while the phrase became a pop culture reference. In 1995 REM performed the song with Dan Rather during a sound check prior to a performance at Madison Square Garden, which was shown on the Late Show with David Letterman the next night.

Rather’s attacker, William Tager, killed NBC stagehand Campbell Montgomery outside the Today Show studio in 1994 and was finally caught in 1997. Tager believed the television networks were beaming signals into his brain.

“What’s the frequency, Kenneth?” is your Benzedrine, uh-huh
I was brain-dead, locked out, numb, not up to speed
I thought I’d pegged you an idiot’s dream
Tunnel vision from the outsider’s screen
I never understood the frequency, uh-huh
You wore our expectations like an armored suit, uh-huh
I’d studied your cartoons, radio, music, TV, movies, magazines 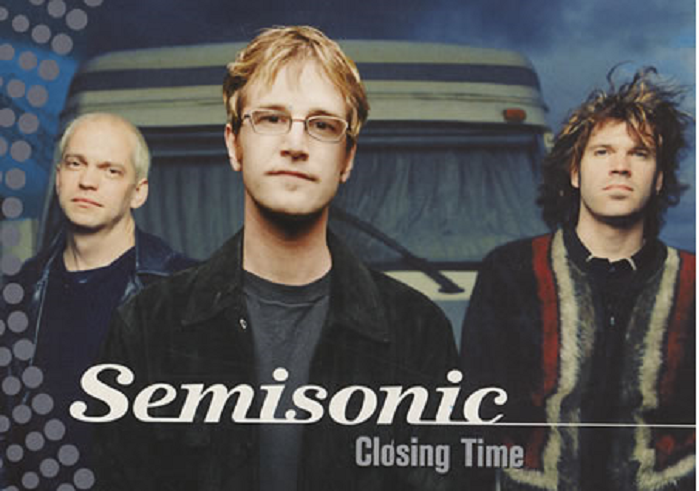 For years, most people believed the song was about the last call of the night – but band members revealed in 2014 that the story told in the lyrics is about the birth of a child. 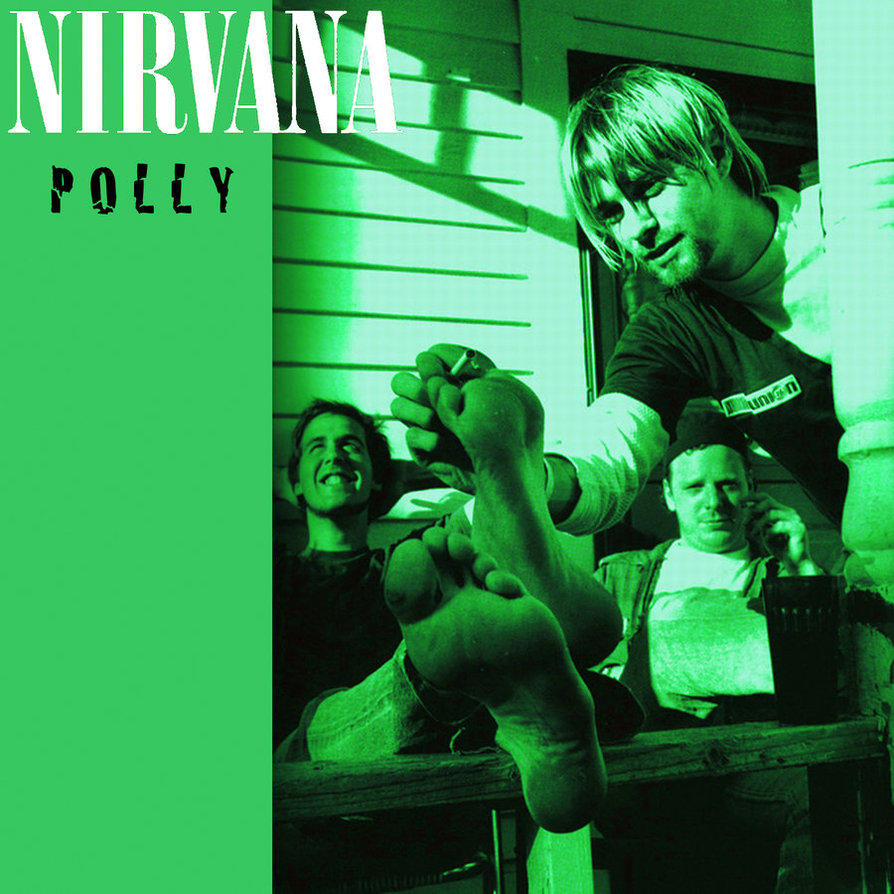 Nirvana bass player KristNovoselic revealed on VH1’s Classic Albums documentary that Curt Cobain wrote Polly after reading a newspaper article about the abduction, rape and torture of a 14-year old girl by Gerald Arthur Friend. Friend had picked up near the Tacoma Dome in his car after she had attended a rock concert. She managed to escape when he stopped for gas; she got out of the vehicle and made a scene, attracting attention from surrounding people. The song was originally titled “Hitchhiker” but changed to “Polly” sometime in 1989.

4. Ana by the Pixies 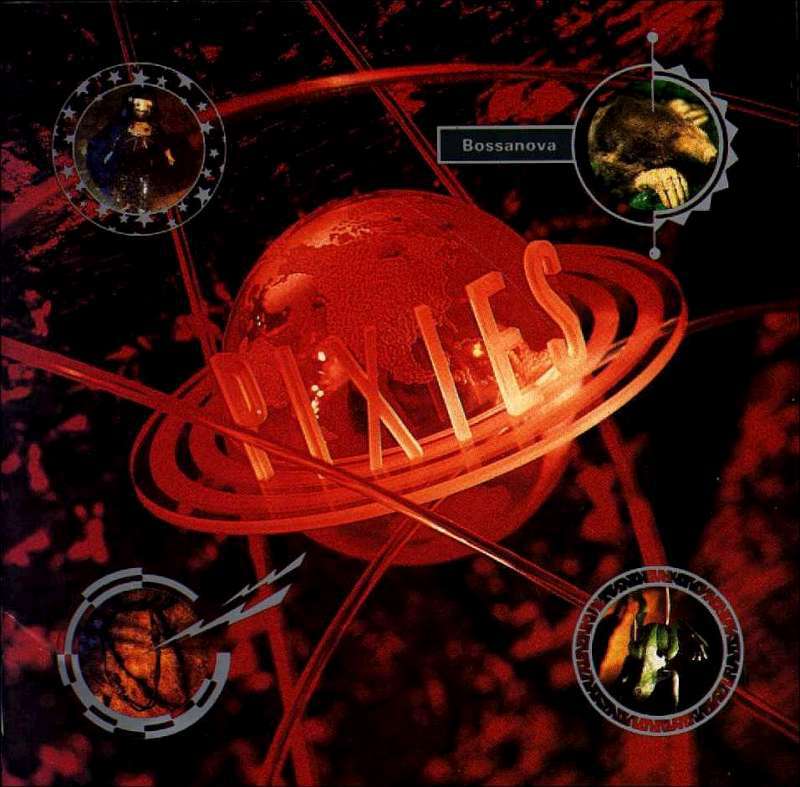 The lyrics to this song are an acrostic poem:
She’s my fave
Undressing in the sun
Return to sea – bye
Forgetting everyone
Eleven high
Ride a wave 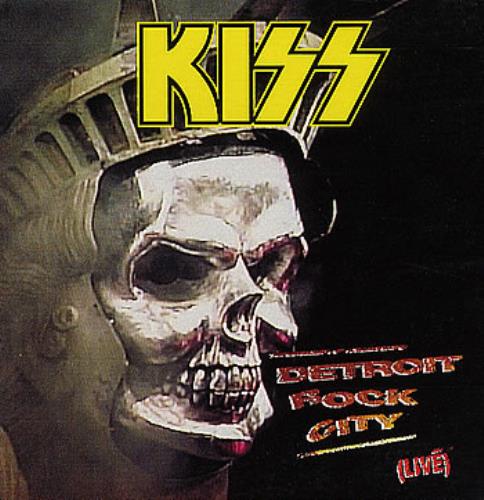 The song references a real-life incident – though it didn’t take place in Detroit. Paul Stanley said he had the basic riff of the song, the ‘get up, get down’ part, “but I didn’t know what the song was about except it was about Detroit. And then I remembered on the previous tour, I think it was in Charlotte, somebody had gotten hit by a car and killed outside the arena. I remember thinking how weird it is that people’s lives end so quickly. People can be on their way to something that’s really a party and a celebration of being alive and die in the process of doing it. So that became the basis for the lyric.”

On the Destroyer album, the song segues into the sound of a car crash. 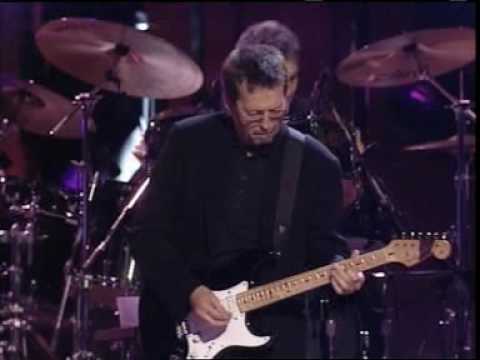 Pattie Boyd was a British model married to George Harrison and Eric Clapton was a close friend of Harrison. Clapton was also butt-over-handlebars in love with Pattie. She finally fell in love with him too and divorced Harrison in 1977 and married Clapton in 1979 during a concert stop in Tucson, Arizona. Harrison was so cool he actually attended the wedding reception with the other Beatles.

The title of the song was inspired by the story of Layla and Majnun. Nizami’s tale was about a moon princess who was married off by her father to a man she didn’t love, resulting in Majnun going mad.

Clapton and Boyd divorced in 1988. 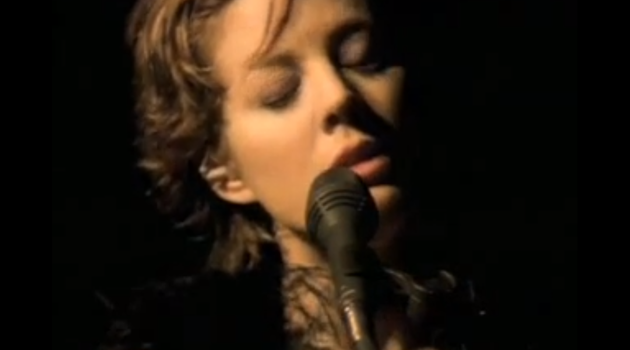 This beautiful ballad, routinely heard in late night SPCA advertisements and after national crises such as 9/11, is actually about heroin. McLachlan wrote the song after the heroin overdose death of Smashing Pumpkins’ keyboard player Jonathan Melvoin. McLachlan said that she identified with the feelings that might lead someone to use heroin: “I’ve been in that place where you’ve messed up and you’re so lost that you don’t know who you are anymore, and you’re miserable—and here’s this escape route. I’ve never done heroin, but I’ve done plenty of other things to escape.” She said that the song is about “trying not to take responsibility for other people’s problems and trying to love yourself at the same time”. 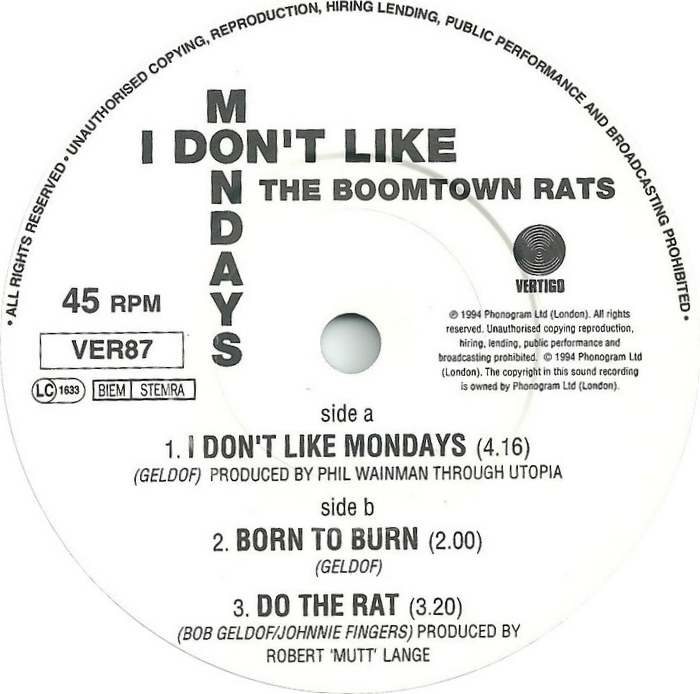 “I Don’t Like Mondays,” was inspired by a school shooting on Jan. 29, 1979. That morning, sixteen year old Brenda Spencer opened fire from inside her house at students outside Grover Cleveland Elementary School across the street. Two adults were killed; eight kids were wounded. As the SWAT team descended, Spencer locked herself in her house and instigated a stand-off that lasted seven hours before she surrendered. During the stand-off, a reporter from the San Diego Tribute spoke to her on the phone. She said, “I just did it for the fun of it. I don’t like Mondays. This livens up the day. I have to go now. I shot a pig, I think, and I want to shoot more. I’m having too much fun.”

Bob Geldof read about the news later that day and write the song in one sitting.

Spencer pled guilty to two counts of murder and assault with a deadly weapon, and was sentenced to 25 years to life. She’s been denied parole four times and is up for parole again in 2019. 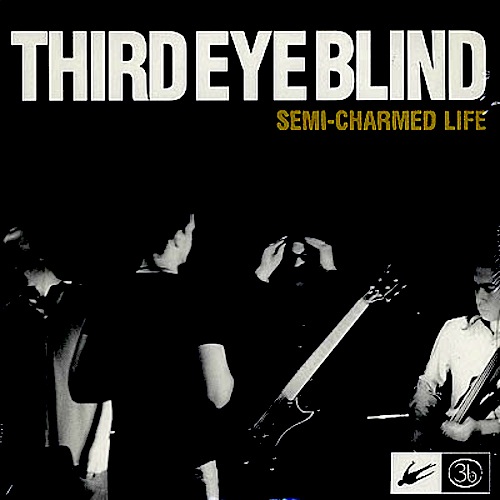 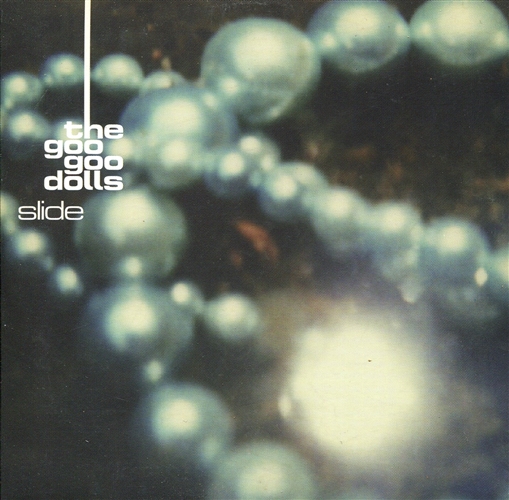 In a 2002 performance on VH1 Storytellers, lead singer John Rzezniksaid the song is about a teenage girl in a strict Catholic environment who has become pregnant. She and her boyfriend are debating as to the possibility of abortion or marriage.

Don’t you love the life you killed?
The priest is on the phone
Your father hit the wall
Your ma disowned you