1. Saudi Arabia serves up the McArabia Halloumi, a slice of halloumi cheese in a folded up piece of “Arabic bread” with tomato, lettuce and olives. 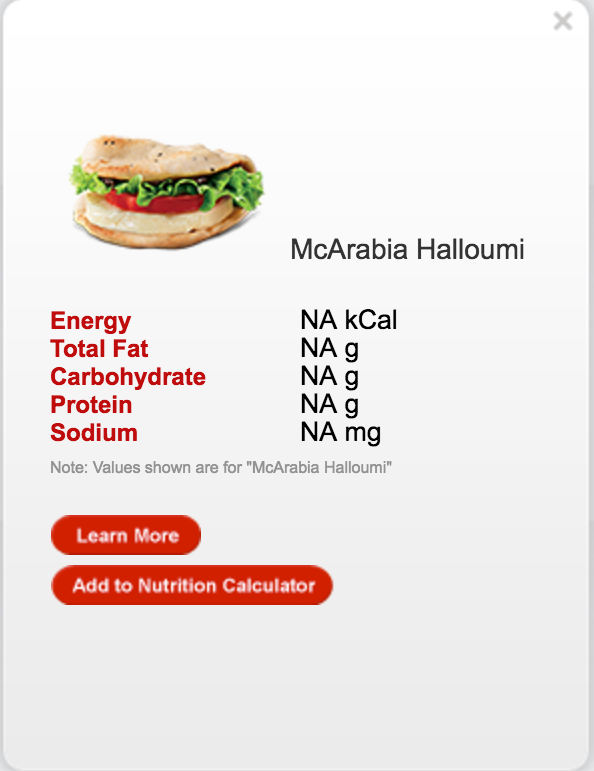 2. Singapore is #winning with its amazing sounding Iced Banana Chocolate shake. Unbelievably they advertise it as a breakfast drink.

3. Japan – Loco Moco is a popular meal in Japan (and other parts of the world). It consists of white rice, topped with a hamburger patty, a fried egg, and brown gravy. At McDonalds in Japan, they serve several variations of the meal, including a ‘summer curry loco moco’. 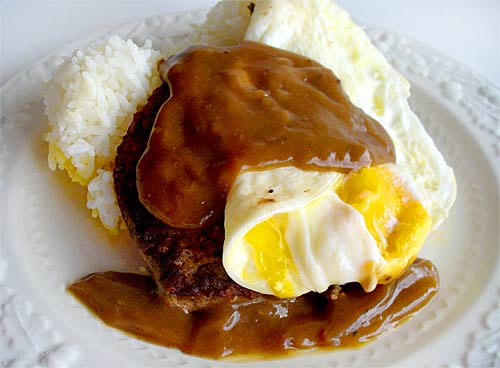 4. McDonalds in India serves up a Veggie Supreme McMuffin for breakfast. No surprise there, considering most people in India are vegetarians. For a more substantial meal, you can try the ‘McCurry Pan’, a meal of curried veg in a bread ‘pan’ that’s edible.

5. China – Taro pie is traditionally served at Chinese new year, but McDonald’s has made it an every day item. It’s made with the same rectangular pastry as American apple pies but filled with a purple root vegetable similar to sweet potato. 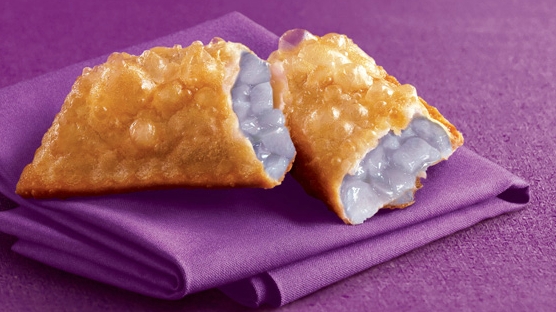 6. Mashed Potato Burger. McDonald’s in China launched this monstrosity in 2012 as part of its “Manly 2012” campaign. It consists of a beef burger topped with bacon and a giant scoop of mashed potatoes.

7. In Ireland, McDonalds serves a cheese toastie for breakfast. These breakfast snacks are super popular in Western Europe but in the US, we know them as cheese on toast.
8. The MickyD’s in Turkeyserves up a pretty amazing sounding dessert: apricot sundae. It consists of an apricot topping over McDonald’s soft serve ice cream.

9. Columbia – How does a big ole Pineapple Oreo McFlurry sound? You can have your fill at the McDonald’s in Columbia. 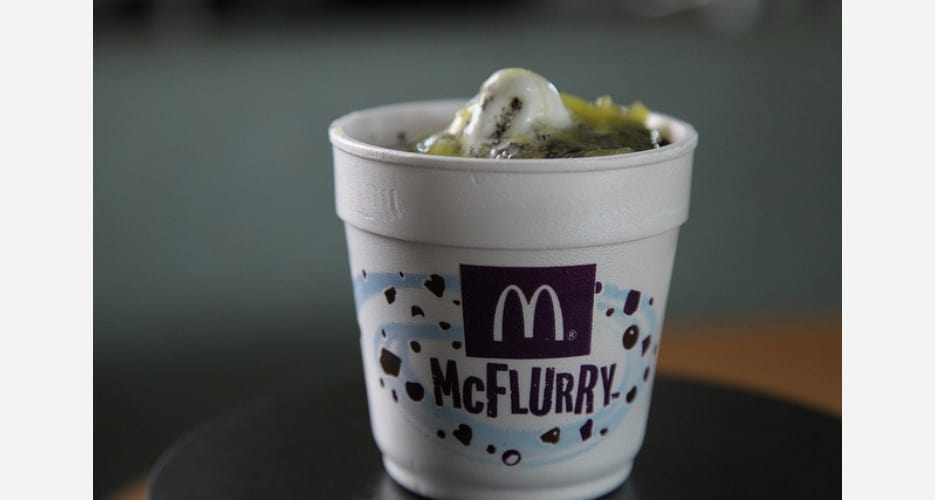 10. Perhaps it is no surprise that McDonalds in Canada serves poutine, but based on the description of gravy and melty cheese curds over fries, we’re not missing much.