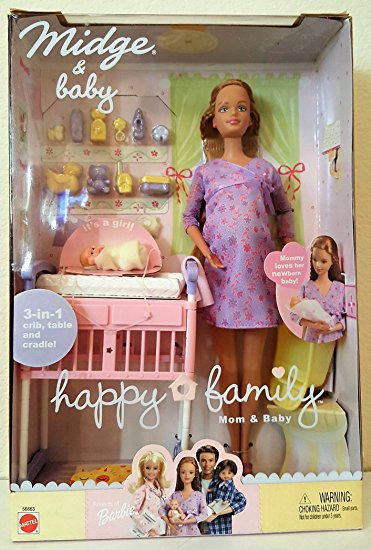 1. Barbie’s pregnant pal, Midge. In 2002, Mattel debuted Midge in the “Happy Family” set which featured Barbie’s oldest friend happily married to “Alan” and visibly pregnant with her second child. But customers didn’t like their dolls being knocked up and pressured the retailer to yank the sets.

Midge was introduced in 1963, and married Alan in 1991. The doll couple have a three year old son, Ryan. Midge even wears a little white wedding ring. The dolls were designed to “satisfy the desire for nurturing play by girls age 5 to 8,” according to an article on Barbie.com. But ridiculous people clutched their pearls and worried that the dolls – which are plastic, and dolls, and not real – would encourage teenage pregnancy. 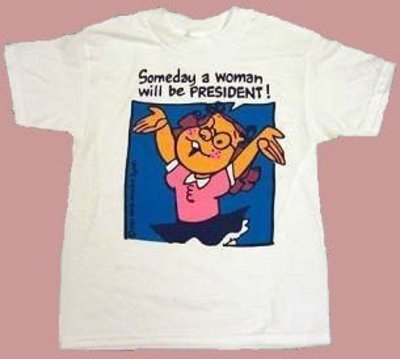 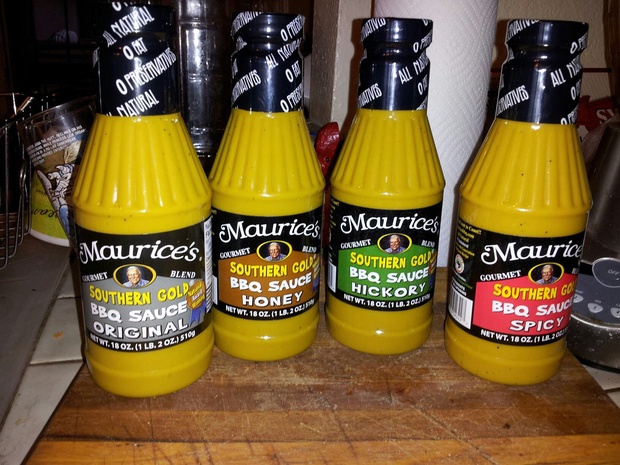 3. Confederate themed BBQ sauce. In 2000, 90 Wal-Mart stores sold a BBQ sauce created by Maurice Bessinger, who supported flying the confederate flag over the State House. As the debate mounted over the flag, Wal-Mart bowed out and took the piquant sauce from their shelves. 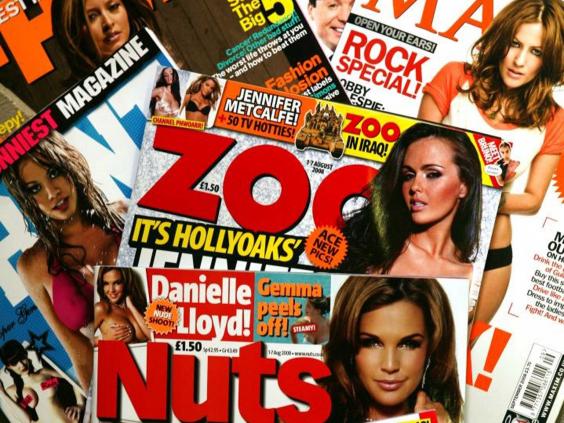 4. Lad mags. Racy men’s magazines like Maxim, Stuff, and FHM were yanked in 2003 due to the over-the-top sexy pictorials. Wal-Mart has also axed specific issued of mags they deem a bit too risqué, such as Sports Illustrated’s swimsuit edition and an InStyle issue that featured a nude Kate Hudson. 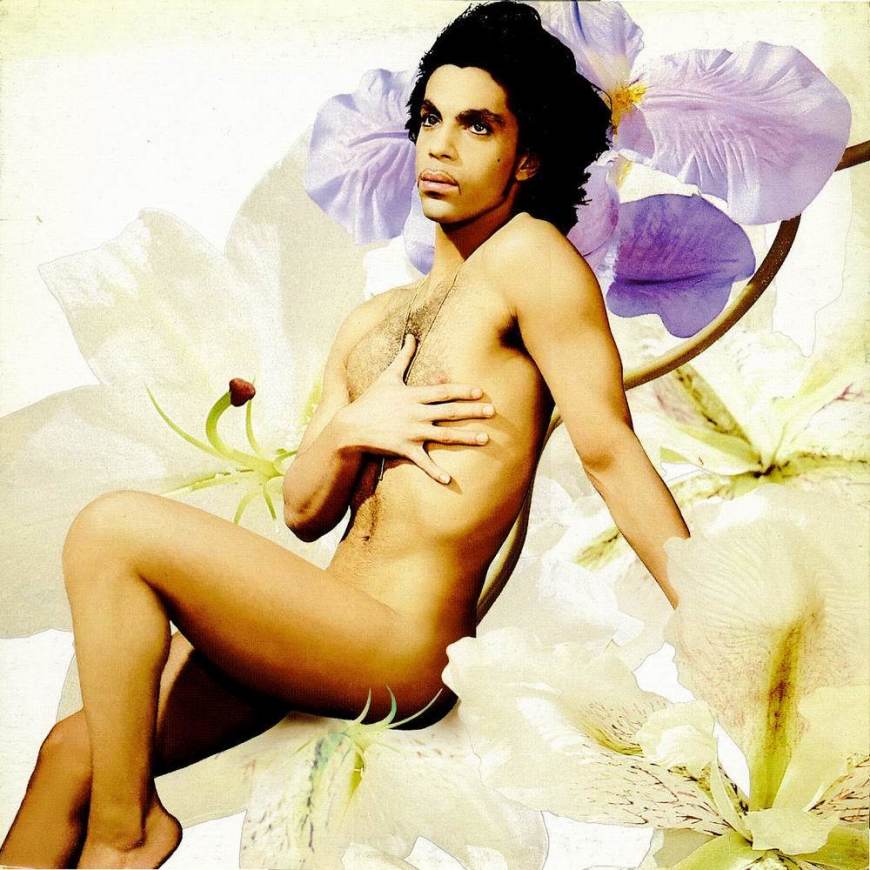 5. Music. Wal-Mart has a history of banning music it deems objectionable – or even if the cover art makes them uncomfortable. Nirvana, Prince “Lovesexy” Marilyn Manson, Sheryl Crow, Goo Goo Dolls, Green Day, and Kanye West have all gotten the axe from Wal-Mart shelves. 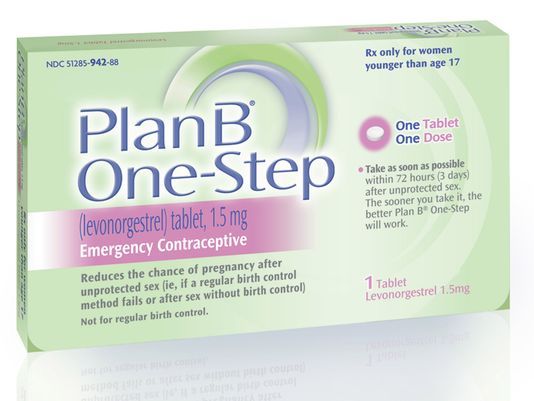 6. The morning-after pill. When the morning-after pill, also called Plan B, was made widely available in 2005, Wal-Mart refused to stock it. The ban caused an uproar because many of Wal-Mart’s rural customers had no alternative pharmacy so there literally was no access anywhere. Wal-Mart stuck to its guns though and if asked for the pill, Wal-Mart pharmacists will refer customers to another pharmacy. 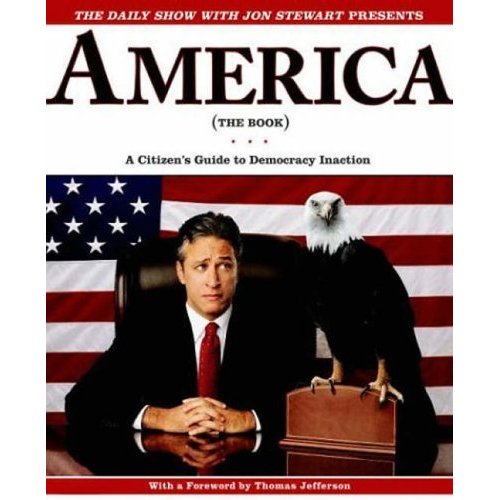 7. Books. Wal-Mart has refused to stock reading material it finds objectionable, including Jon Stewart’s first book,America: A Citizen’s Guide To Government Inaction, because it featured photoshopped images of naked Supreme Court justices, and George Carlin’s book, When Will Jesus Bring The Pork Chops, which it deemed “too provocative” to sell. 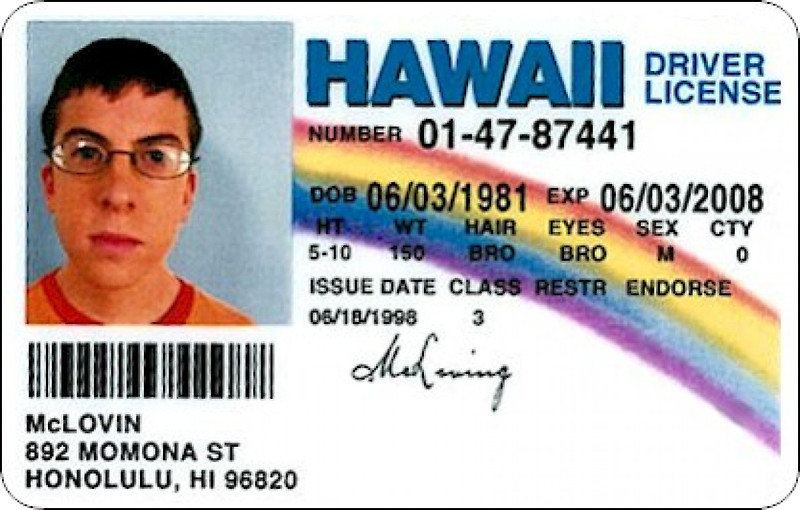 8. Superbad DVDs. The comedy hit the shelves in 2007 with a freebie: a fake driver’s license that was used by “McLovin'”. Most movie fans would understand that it was a joke from the movie, but Hawaiian authorities didn’t agree. Fearing that it would be used as a fake ID, Honolulu mayor MufiHannemann asked Wal-Mart to take the movies off the shelves in Hawaii, and the retailer quickly agreed. 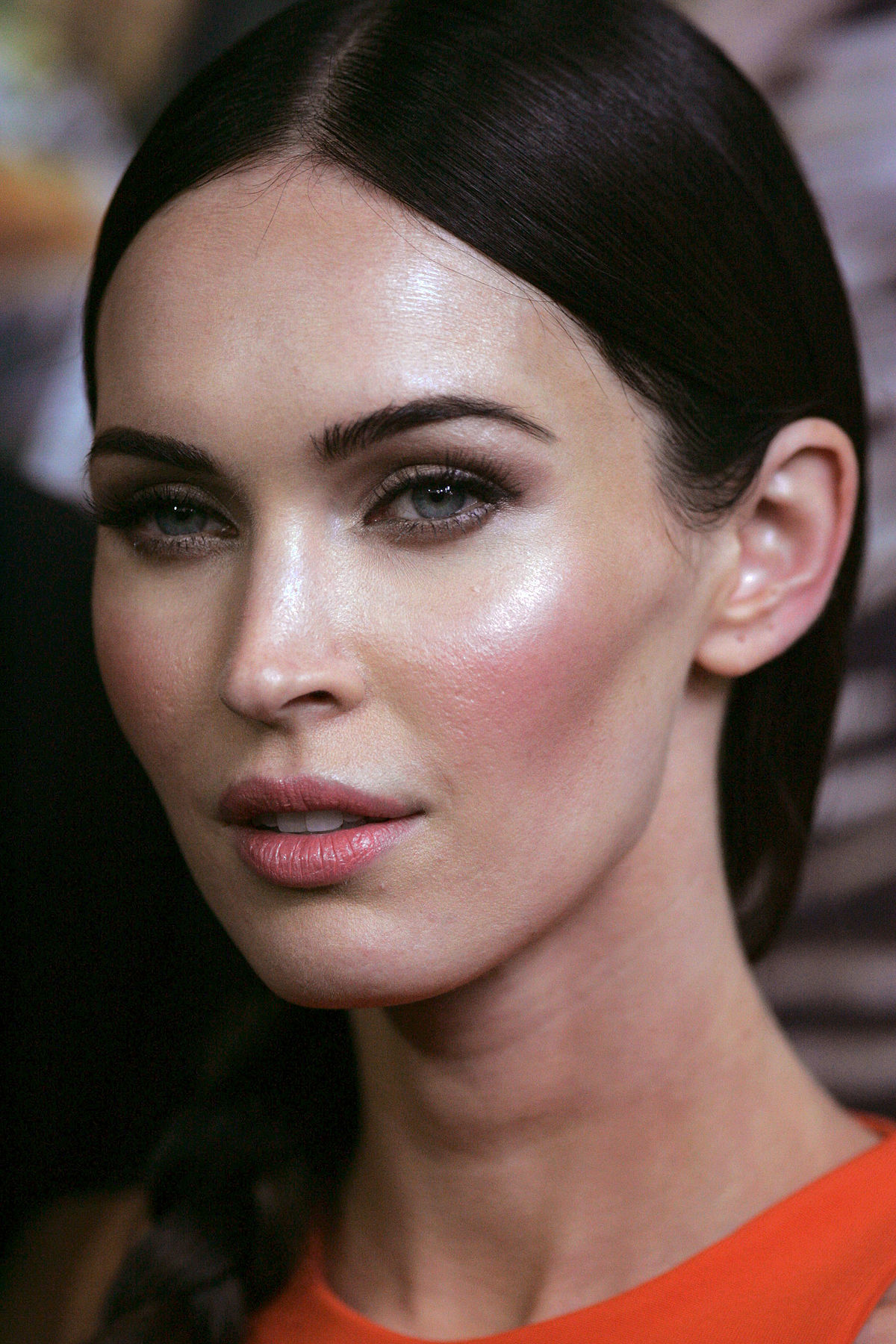 9. Annoying and bad people. Wal-Mart will not hesitate to write your name down in a naughty file and literally ban you from the store. Among those who are not welcome in America’s largest retailer are Megan Fox, a woman who yelled ethnic slurs, and a dude who price-matched too much.

10. Costumes. It seems like every Halloween season, Wal-Mart gets into hot water with stupid or racist costumes. Recent ones that have been banned include “Pashtun Papa”, “Native Princess”, and “Tranny Granny”.