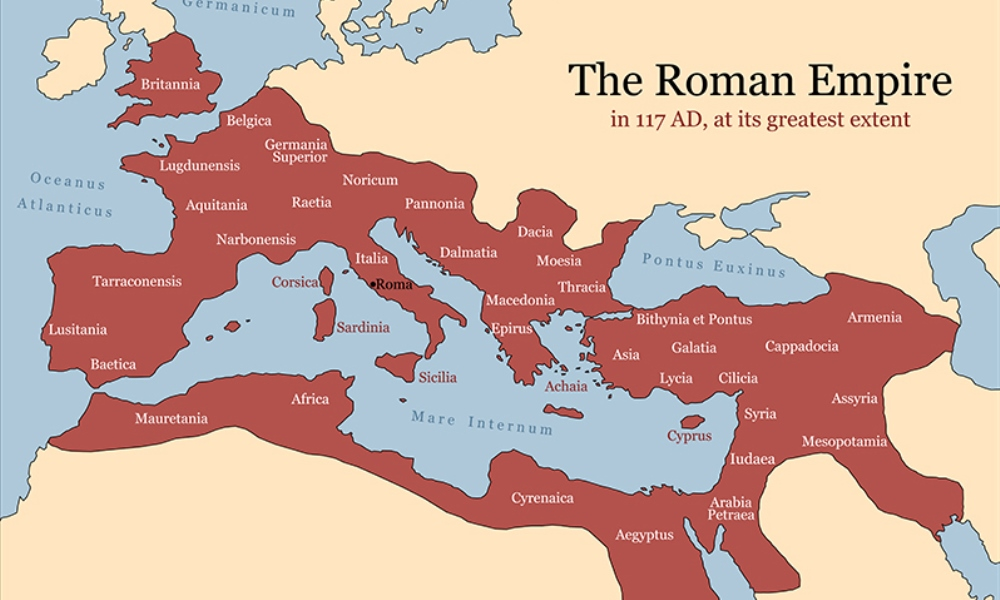 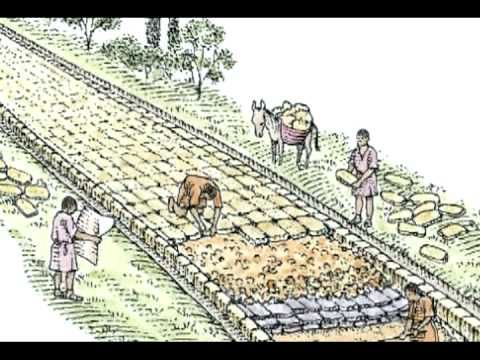 1. The Romans were architects and engineers just as much as they were fighters: They built roads and walls. They also built aqueducts to transport water for bathing and for toilets. These are things we take for granted in our modern age, but the Romans laid the ground work for future generations and the communities that would be built so after. 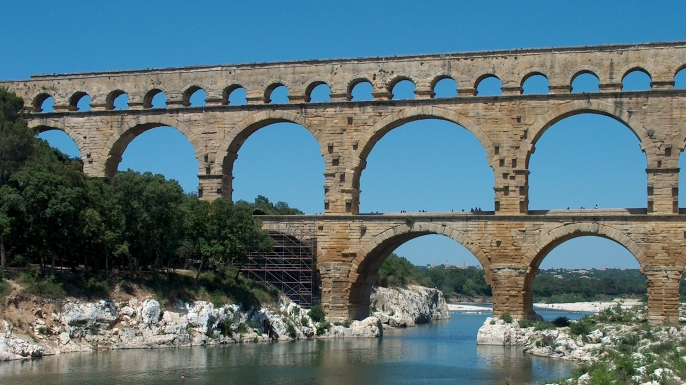 2. They had sexual morals: Believe it or not, they were strict when it came to sexual morals in spite of Rome being grounded in pagan culture. One rule is that a Roman wife should not allow her husband to see her nude after their wedding night. That kind of sucks. 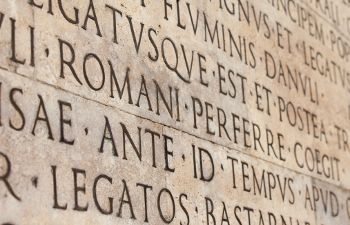 3. Not all the Romans spoke in Latin: The Roman Empire had around 65 million inhabitants. Latin was the official language Roman law and the Roman Army. However, the lands that Rome incorporated into their empire, the people that long recited in those areas were able to sustain their native languages. The Roman elite themselves were bilingual, especially versed in Greek. Any Roman citizen who knew Greek was a great honor of sorts. 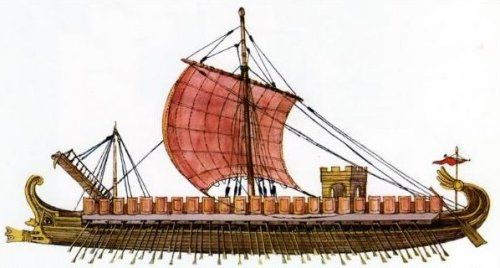 4. Roman Warships were not rowed by Slaves: It might have looked great in a Hollywood depiction, but the solders did their own rowing thank you very much. Citizenship in Rome had its responsibilities and one of those was fighting for Rome. That duty comes with political rights. If they used slaves to to row the worships, it means they were enlisted into the Roman Army with the promise of and being freed or a group of people being freed by someone else. 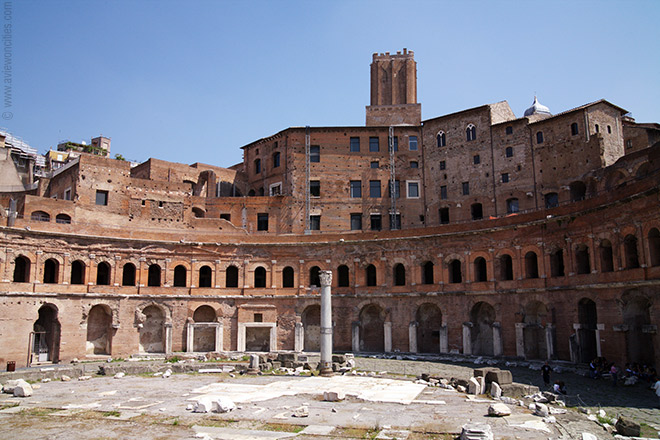 5. The Shopping Mall has its roots in ancient Rome:Trajan’s Market is considered to be the world’s first shopping mall. It has two floors and in its prime could hold 150 stores. While nobody has set up shop today, the Market structure has held up all this time. 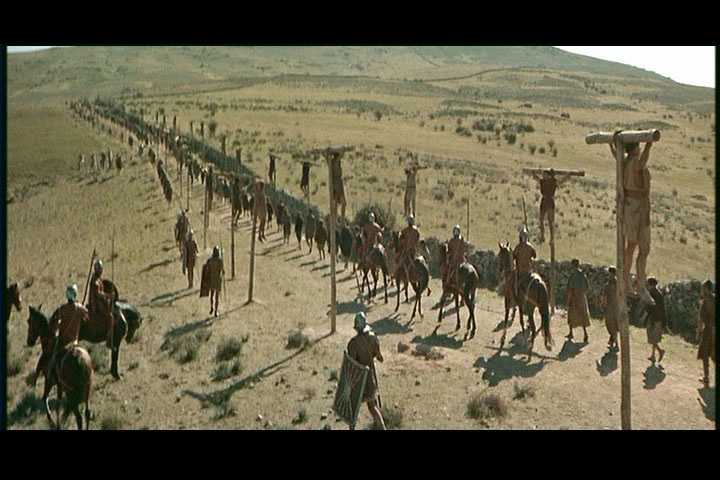 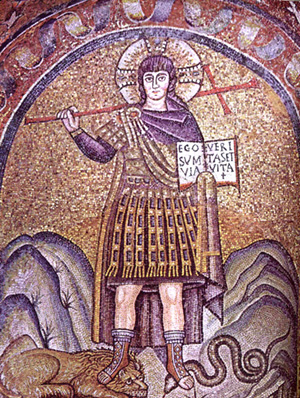 7. Purple was in fashion in Rome Literally: In late 20th and early 21st Century we associate the color purple with musician, singer, songwriter Prince Rogers Nelson or Prince for short. In Rome the color had much greater honor. A magistrate’s toga had only trims of purple on their togas, and an emperor wore solid purple togas. The more purple, the better. If only they could write a song or poem about ‘purple rain’ like Prince did. Guess they did not have that ideal in mind. 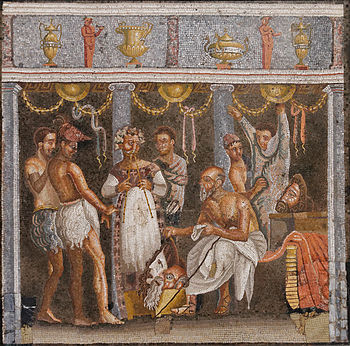 8. Acting in Rome was a low status job: Actors and actress of today’s film and stage productions would not want to do their respected occupation in Rome. The pay for such an occupation was low, and they were frowned upon by the upper crust of Rome. They said that acting was bad for your character. Did Roman High Society find anything considered to be fun? Other than looking down upon everyone else. 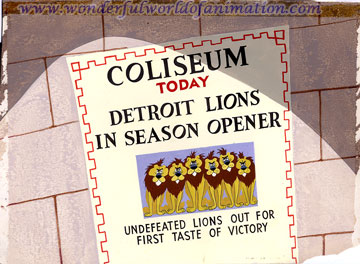 9. Christians were prosecuted but were not meal for the lions: It is true that Christians only believed in one God, and saw Rome’s many gods as false idols and a disobedience of God’s command of “You shall have No Other Gods Before Me.” The Romans felt that their gods would be threatened by these Christians, and felt that their gods would not be merciful to Rome. If there was any punishment for Christians in Rome, it did not involve them being some lion’s dinner, at least according to the lack of documentation. There were wild animal fights and hunts that took place however for the Roman public to see. 10. Rome did not give us the Pizza Pie: The early ideals of toppings on bread came from the Greeks. Romans also believed that tomatoes were poisonous, so the common tomato sauce we use on pizza has been taken for granted these days. Italy which succeeded Rome, did perfect the Pizza however.