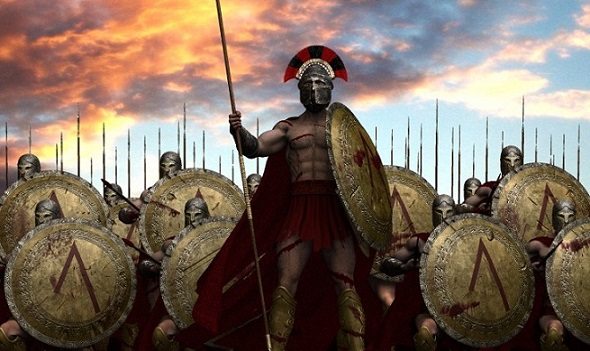 The Spartans were known to be the most powerful warriors of the ancient world. While they had built one of the most admirable militaries, it certainly wasn’t easy being a Spartan. Their society had a very strict moral code, and its citizens endured extremely harsh training from a very young age. So much that even infants had to prove their fitness at birth.

Spartans were fierce warriors that demanded nothing less than strict discipline and physical perfection from every citizen.

Here are 10 things you didn’t know about the Spartans: 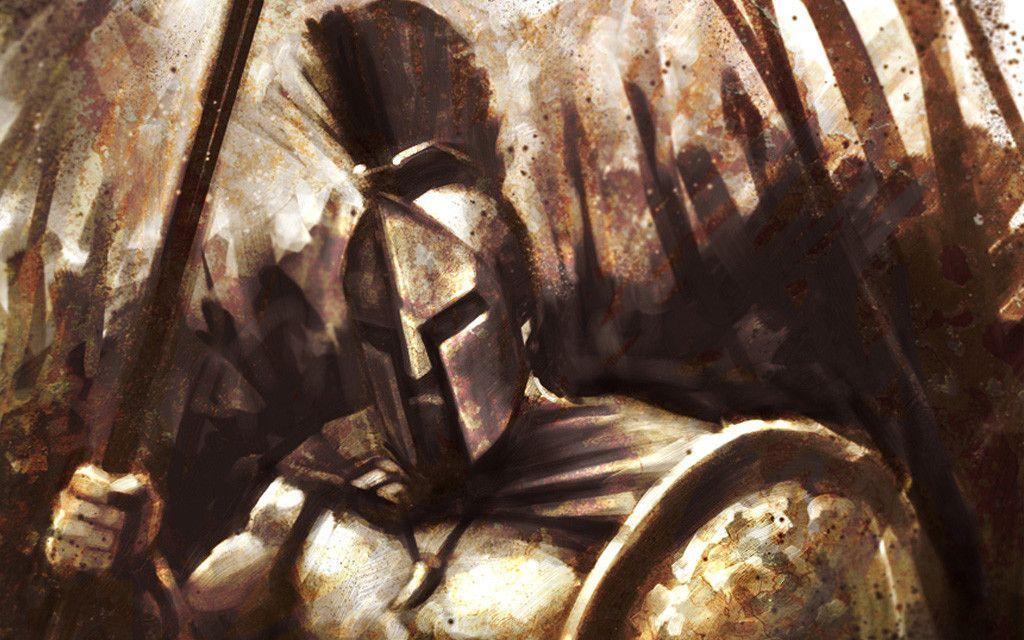 All Spartan citizens were groomed to be professional soldiers, and the process started at a very young age. In fact, at the age of seven, children were plucked from their homes, separated into age groups, and sent to military camps where they had to endure rigorous military and athletic training.

During boot camp, the boys were flogged with whips for an entire day, and they competed with each other to see who could resist the highest number of whippings.

The training intensified at the age of 20. These young Spartans became incredibly skilled on the battlefield, which allowed them to defeat their enemies rather handedly.

The Spartan army also instilled into its young warriors to be utterly fearless so that no soldier would ever want to be perceived as a coward.

2. Spartan men were expected to be physically perfect. 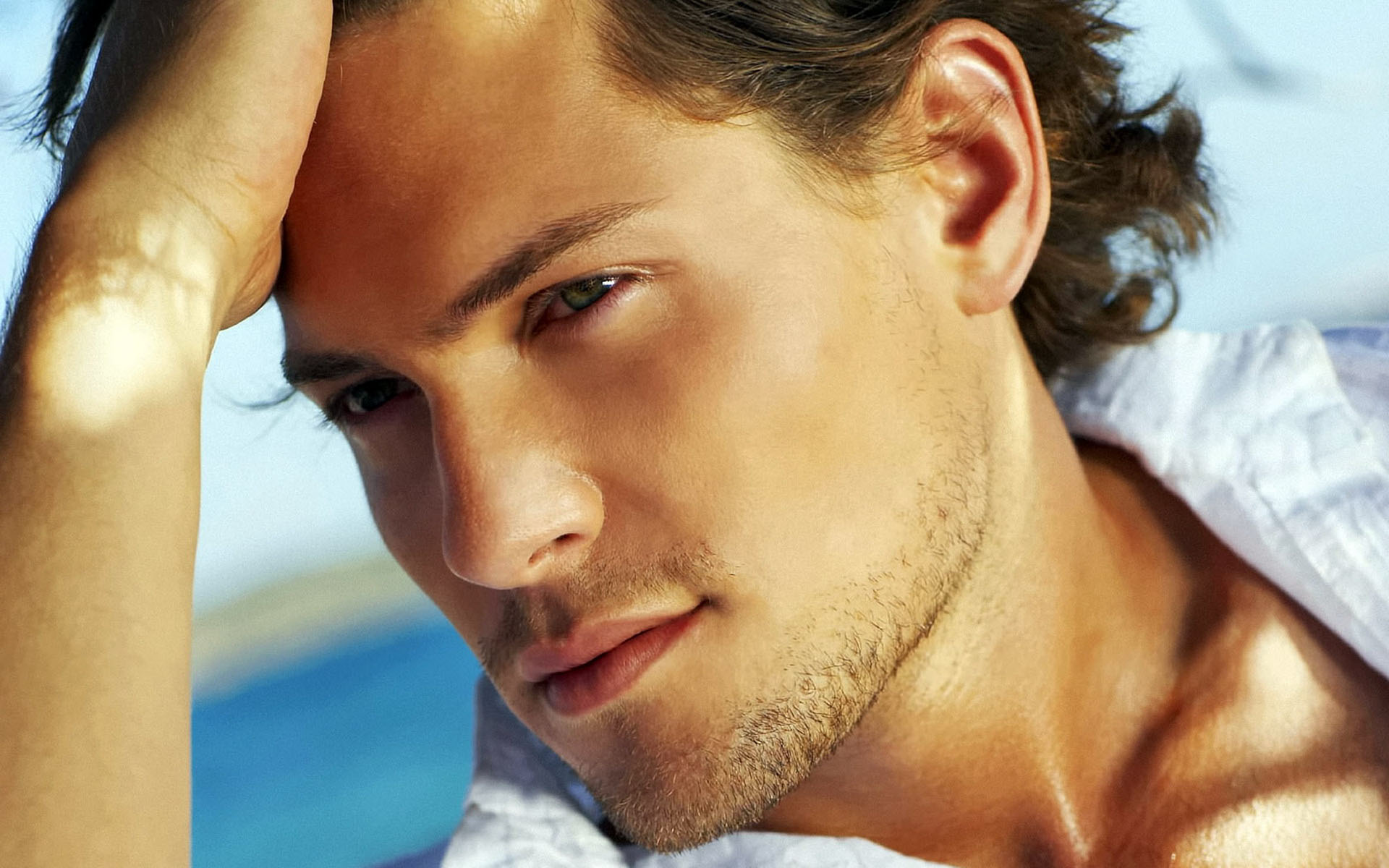 Spartan men were expected to have a perfect physique. In fact, every ten days, the young men would have to stand naked for inspection. If they displayed any physical imperfection or body flab, they were beaten or censured.

All Spartan warriors had to be fit and strong, and any ounce of flabbiness was not tolerated.

3. Spartan Marriages were so scandalous. 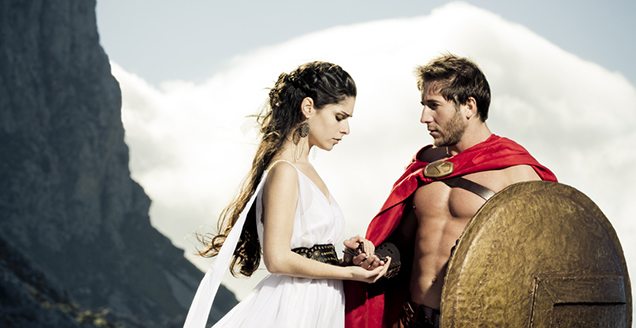 While Spartans were permitted to marry at the age of 20, men were still required to live in military barracks until they were 30. This forced young couples to live as though they were having a secret affair.

In fact, on their wedding day, newly weds had to conduct themselves as if they were engaging in scandalous activity. The bride shaved her head, dressed like a tomboy, and waited for her groom to come “take” her away in the night to consummate their marriage. She was then returned to her parent’s home as the groom went about his military duties.

Many Spartan men became fathers before ever seeing their wives in the daylight, and some couples even had children years before they lived under the same roof. 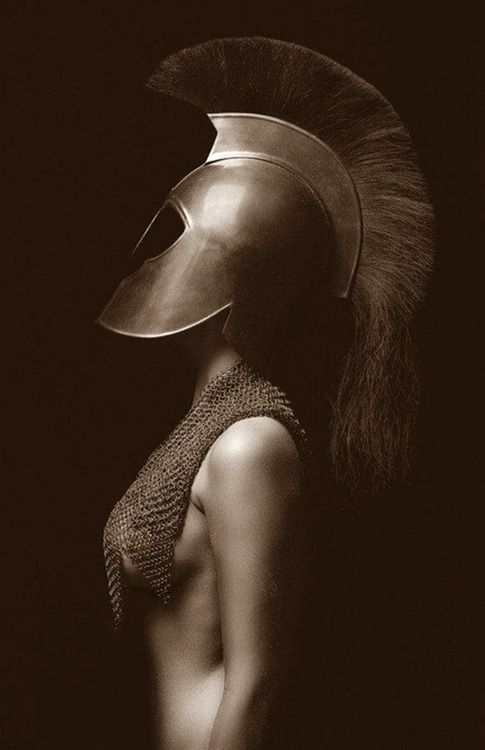 Spartan women were far from being subservient to their male counterparts. In fact, they were very independent, especially since they had to do everything while their men were off fighting. Not only were they cultured and intellectual,they did the majority of the child rearing in the home.

Women held a high place in Spartan society, and also had the ability to own land. In fact, they owned a large portion of the land in Sparta. They also enjoyed more freedom compared to other Grecian women.

Spartan women were physically strong as their young girls had to undergo the same physical training as boys. In fact, they even did gymnastics with boys while they were nude. They were also skilled runners and wrestlers. All these activities made the women stronger, more flexible, and helped them tolerate pain of child bearing.

5. The Spartans had a massive slavery system. 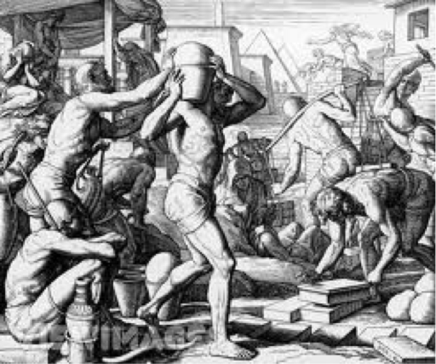 The Spartans had slaves called “helots” who did all the farming and other unskilled labor. This helped the Spartans focus on their military duties. Even though the helots were Greek, the Spartans forced them into the slavery system, and their numbers also increased with each new Spartan conquest.

The Spartans employed a secret police service, the Krypteia, whose job was to monitor all helot activity. Any helot caught in the countryside during the night would be killed. The Krypteia would also kill any helot that looked too strong and fit. 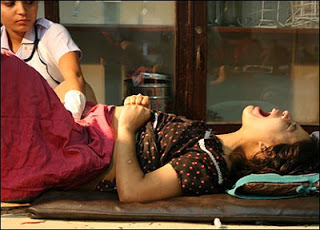 The only Spartan citizens that were granted special treatment were women who died during childbirth. Besides soldiers, they were given headstones after their burial.

7. Infants were inspected at birth. 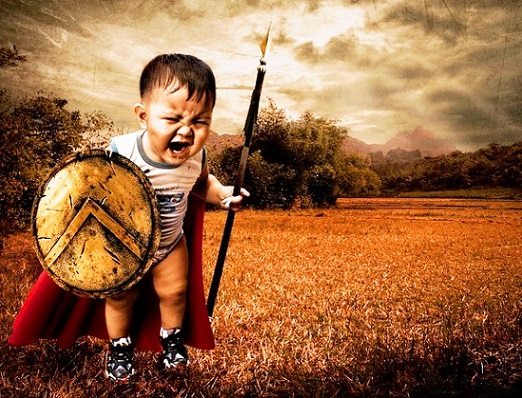 Infants were inspected at birth in Sparta. If they were imperfect, they were left to die. The Spartans were very adamant about quality control among their society.

8. The shield was extremely important to the Spartan army. 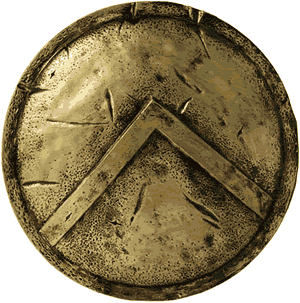 Nothing could be more disastrous to a Spartan warrior than to lose his shield. That’s because a single shield actually protected the entire army. If one shield was missing, it compromised the whole battalion.

9. If all else failed, the Spartans fought with their teeth and fingernails. 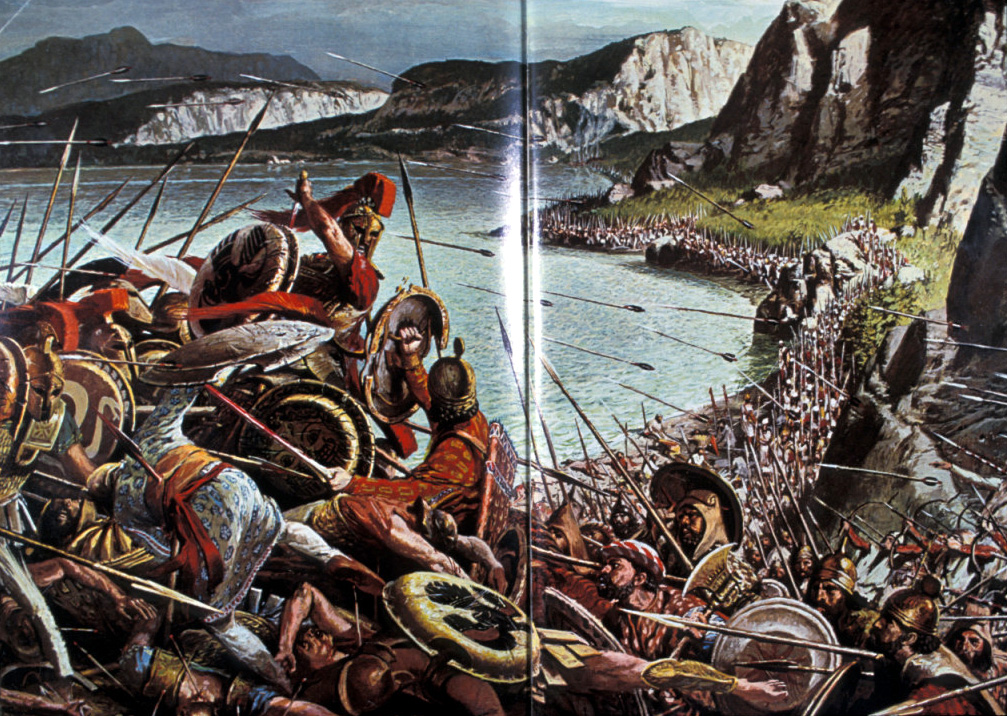 During the Battle of Thermopylae, 300 of the Spartan warriors became disarmed. So, they fought a large Persian army using only their teeth and fingernails.

10. The Spartans electedephorsto keep the king in check.

The Spartans wanted to keep their king in check. So, they electedephors, male citizens, whose role was to balance and complement the role of the king.

When the king went to war, two ephors would also supervise him and the other ephors would assume his responsibilities during his absence.