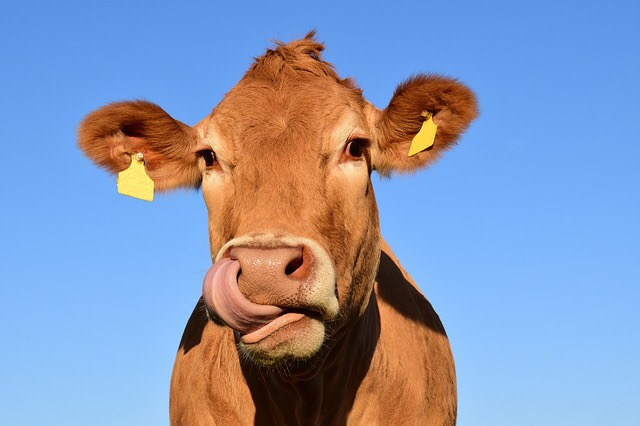 João Maria de Souza of Brazil was killed in 2013 when a cow fell through the roof of his house onto his bed. The cow had managed to get up there while wandering from a nearby hill. His wife, lying beside him — and the cow — were unharmed. 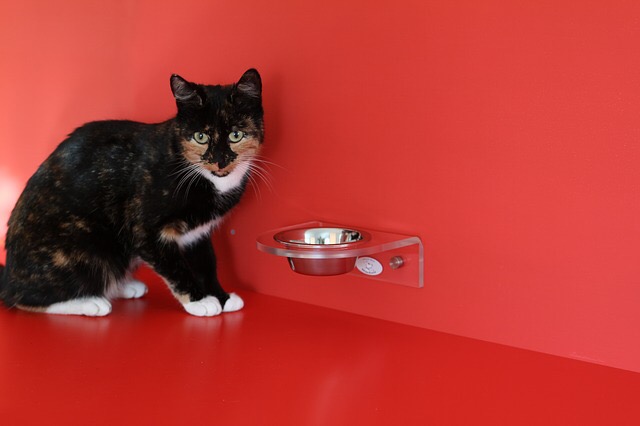 Peter John Robinson left this earth in 2001, lying face down in his cat’s water bowl. The New Zealand man had drowned after slipping on ice and falling in the most unfortunate of configurations. As a cat lover, this will probably be my fate, too. 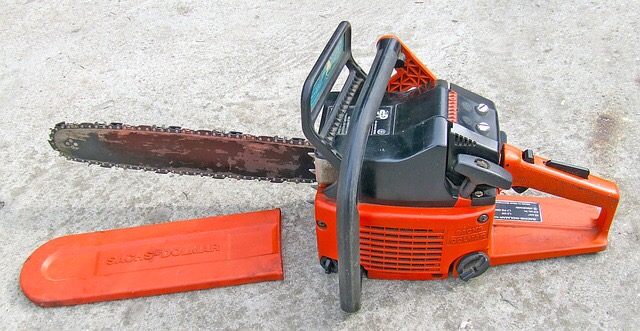 “There’s nothing weird about being killed by a chainsaw,” you say, and you’re almost right, except in the case of 50-year-old Englishman David Phyall. You see, he decapitated himself with one in 2008. On purpose. To protest the repossession of the building in which he lived. 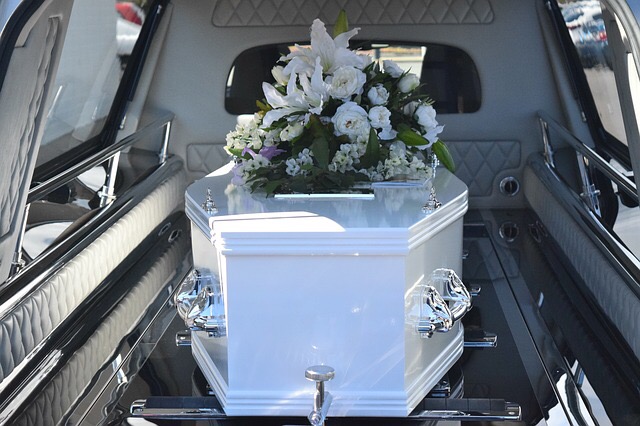 Poor Fagilyu Mukhametzyanov had the fright of her life in 2011 when she woke up in a coffin, at her own funeral, surrounded by mourners. The 49-year-old Russian woman had been declared dead of a heart attack. She then died permanently of a heart attack from the shock. 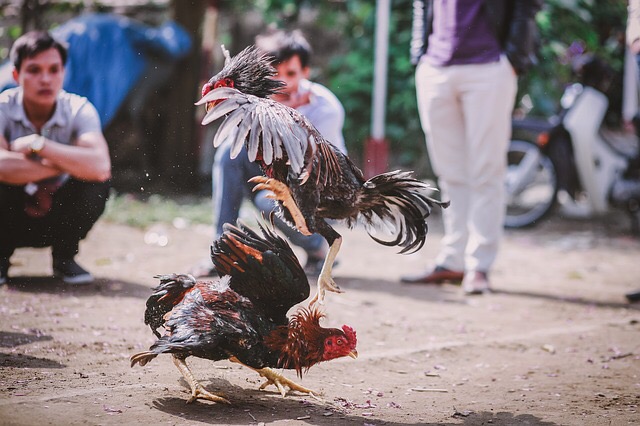 Californian and cockfight aficionado Jose Luis Ochoa died in 2011 after one of the birds, outfitted with its own knife, sliced his calf, fatally wounding him. He did not present for treatment until two hours after the incident, presumably because he already had a record for participating in cockfights. 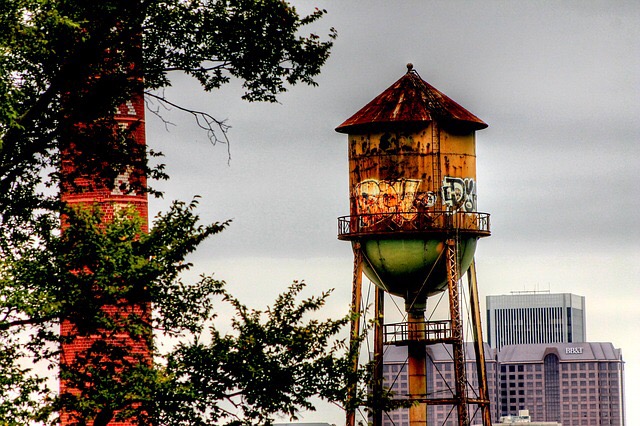 The 2013 death of Cecil Hotel patron Elisa Lam was ruled accidental by the Los Angeles County Coroner, but people continue to dispute that report because of the strange hotel security footage — not to mention the Cecil’s reputation.

The 21-year-old Canadian was found in the hotel’s water tower after guests complained about the taste of the water. Theories about the case range from murder to the paranormal. 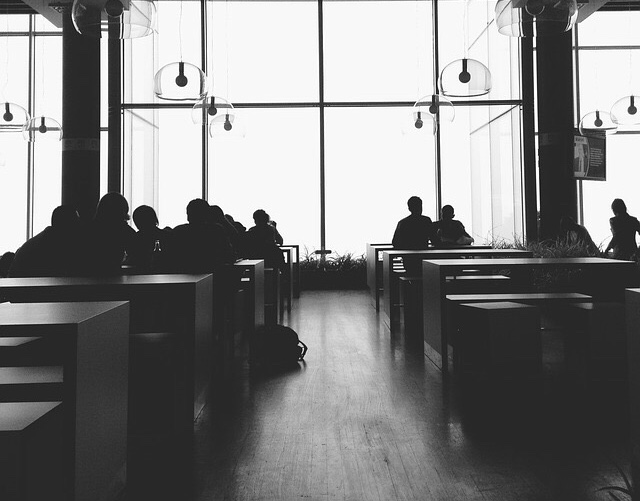 The tragic death in 2017 of 5-year-old Charlie Holt occurred at the Sundial Restaurant in Atlanta. The boy became stuck as the floor of the restaurant continued to rotate. Staff turned off the rotation the moment they realized what was happening, but it was too late. 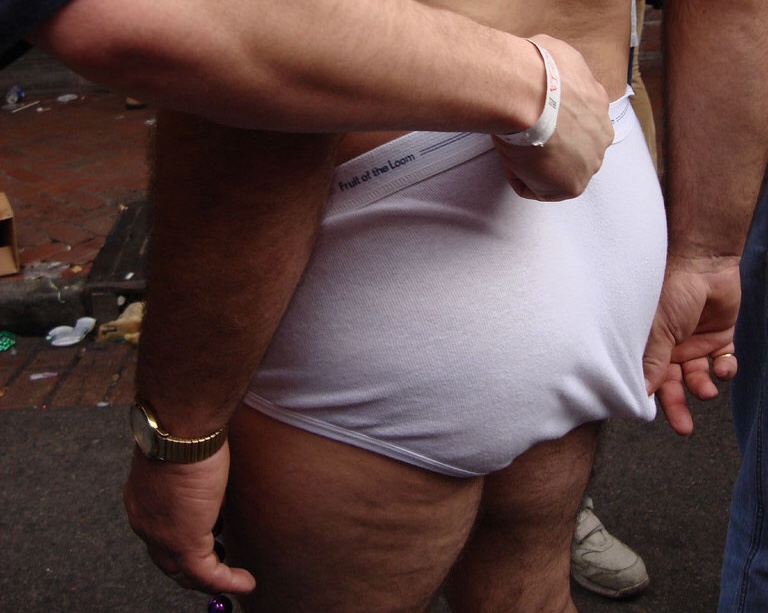 Brad Lee Davis was sentenced to 30 years in prison after administering an “atomic wedgie” that led to his step father’s death. Denver Lee St. Clair died in 2013 after the elastic from his underpants was pulled over his head, strangling him. 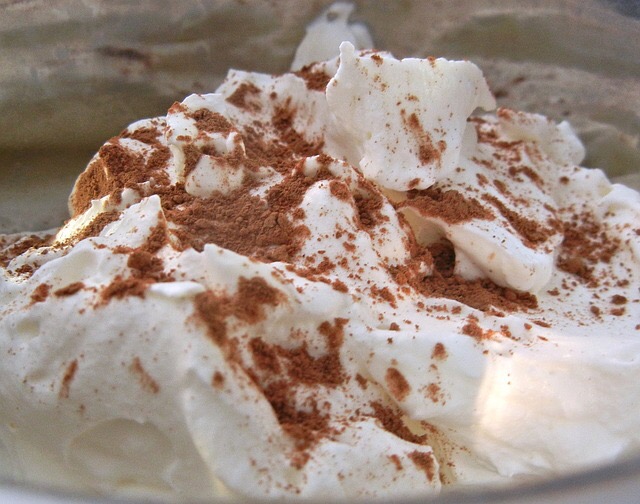 A syphon that model and blogger Rebecca Berger was using to dispense whipped cream exploded and hit her in the chest in 2017, sending her heart into cardiac arrest. The nitrous oxide canisters have malfunctioned several times in France, prompting the government to issue a safety warning. 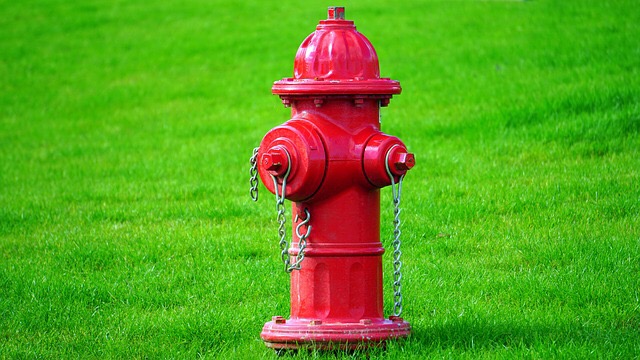 Humberto Hernandez was taking a stroll in Oakland, California with his wife in 2007 when a fire hydrant hit him in the back of the head, sending his body 20 feet forward. The 200 pound hydrant had been dislodged when an SUV hit it, and the pressure sent it flying at lethal force.

And the Number 1 strangest death, by online ad… 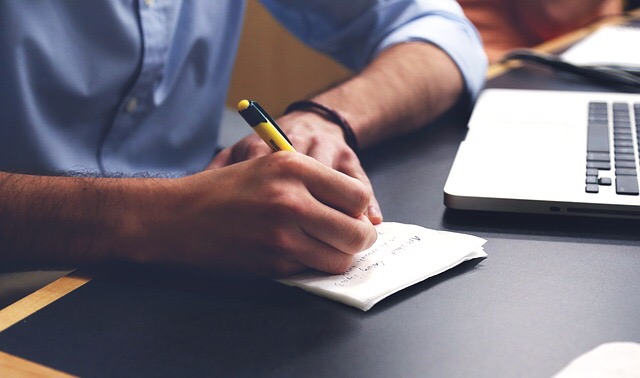 What was going through Bernd-Jurgen Brandes’ mind when he responded to an online request for a “well built male to be slaughtered and then consumed”? He did, in fact, respond to the ad, posted by Armin Meiwes, who then did slaughter and eat Mr. Brandes — all with his reported consent.

Meiwes recorded the entire 2001 ordeal on video to prove that Brandes willingly volunteered to be killed. He even removed, prepared, and shared his victim’s most sensitive body part while he was still alive. Despite this “evidence” that he didn’t REALLY commit murder because his victim signed up, Meiwes was convicted by the German court, and has reportedly become a vegetarian in prison.