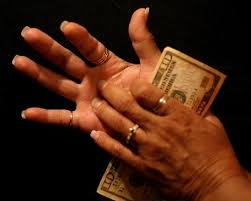 2. If you open an umbrella inside, it will bring regular old bad luck but, if you drop an umbrella on the floor, somebody will be murdered in your home. Yikes! 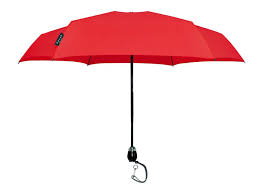 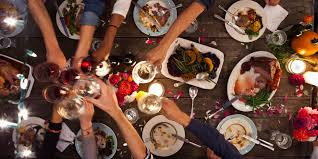 4. If you spill the pepper, you will argue with your best friend. Pass it carefully! 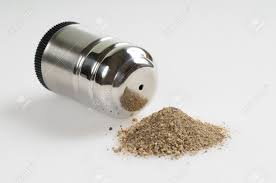 5. You can see a vision of your future husband in the mirror on Halloween. Stand in front of the mirror at midnight, and light a candle, take a bit of an apple and brush your hair. Your own face should start to morph into that of your future husband or, in other versions of the tale, he will appear behind you in the reflection. There’s an alternate way to find out who you’re going to marry that is far less freaky. Peel an apple in one strip and throw the peel over your left shoulder. It will land in his initials. No morphing necessary. 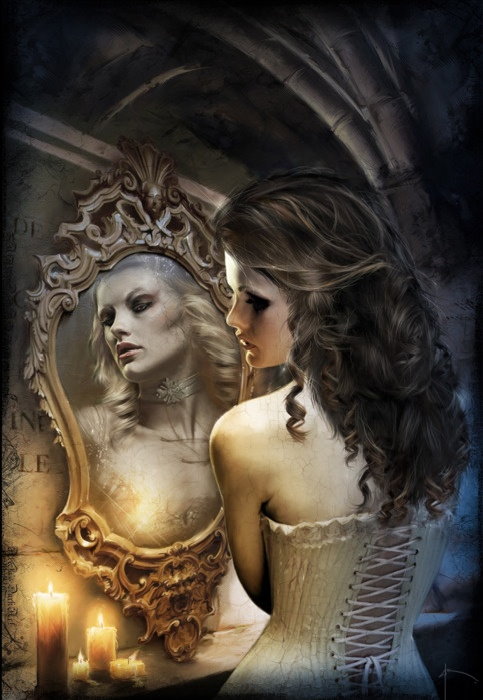 6. It’s dangerous to sleep with too many plants in the bedroom, as they will suck up all of your oxygen. 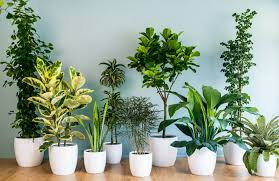 7. If you inhale while driving past a cemetery, you’ll breathe in the spirit of someone who was recently buried there. 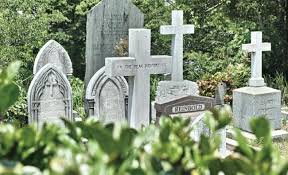 8. A cat will steal your newborn baby’s breath. 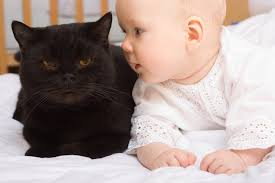 9. If a dead person’s eyes are open, he or she is looking for something (or someone!) to take with them to the afterlife. 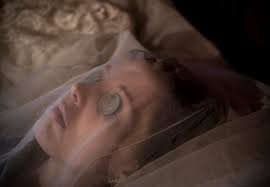 10. If a shirt is being mended while someone wears it, the wearer has to chew on a piece of thread or his brains will get sewn in. 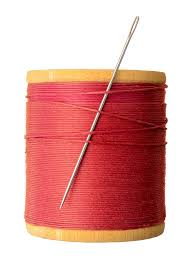 11. In Japan, it is said that whistling after midnight will bring child traffickers. In Korea, the same thing will cause snakes or ghosts to come for you. In Turkey, the Devil is said to come. While you’re at it, don’t whistle after midnight in Hawaii, either, where the tale says that late-night whistling will summon the night marchers (spirits of ancient warriors). Whistling is serious business! 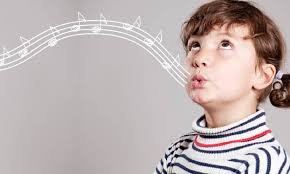 12. Deaths come in threes. Watch out… 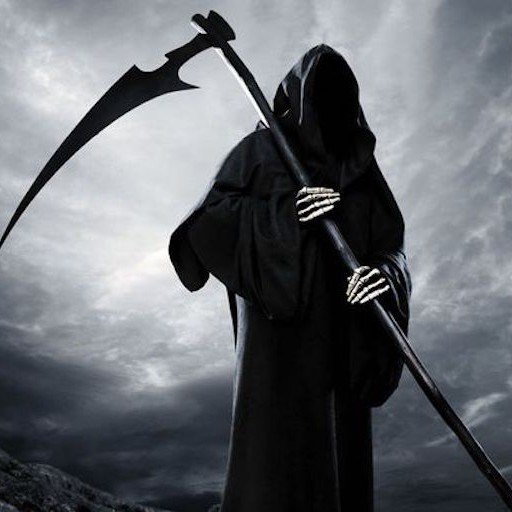