Serial set the standard for excellent true-crime podcasts, but for those of us who are fascinated by the unknowable, here are 15 more to help you look for answers. 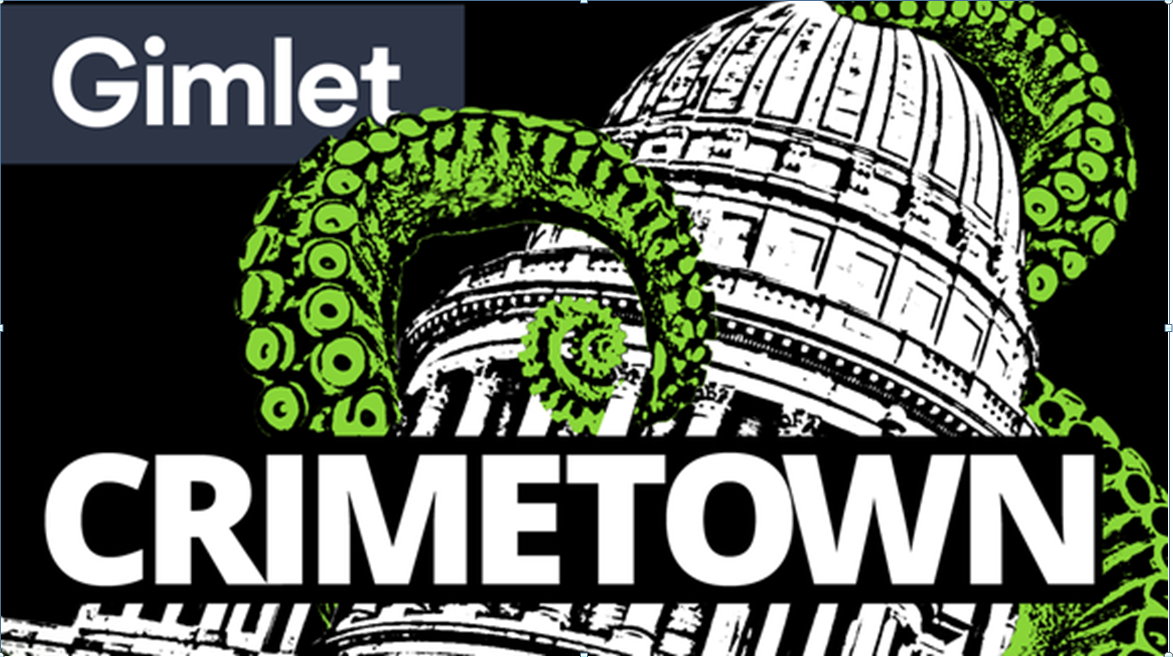 1. Crimetown. This project is the follow-up from the people behind HBO’s hit The Jinx. The result is fascinating. The first season focuses on a Providence, Rhode Island prosecutor-turned-mayor who rose to power on the platform of fighting corruption and then becomes corrupt himself. It’s an excellent study in human frailty and more entertaining than it sounds.

2. Criminal. Host Phoebe Judge delivers short, snappy and addictive podcasts that are perfect for the commute to work. You’ll find yourself immersed in no time. 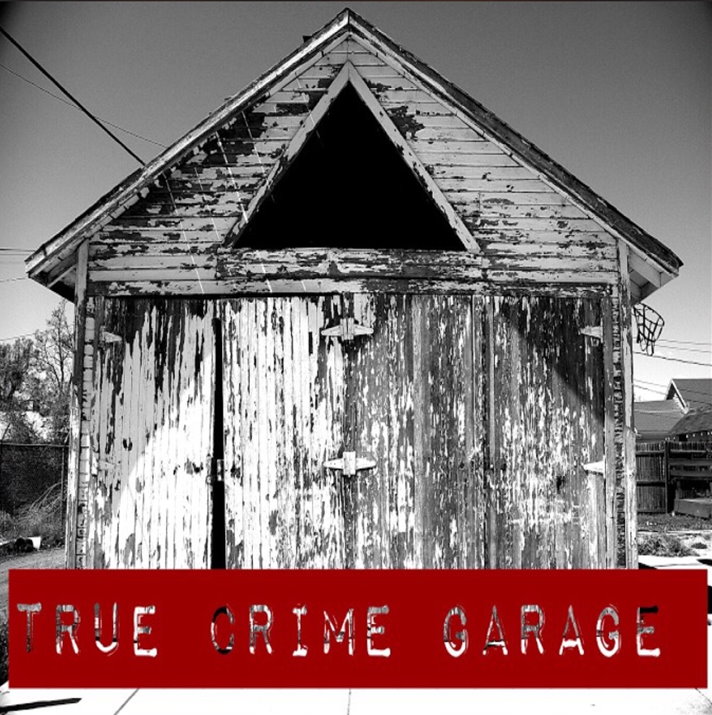 3. True Crime Garage. The set up could not be simpler: two friends discuss new and cold cases over craft beers. Well-researched and sharp, the podcast routinely appears in ‘best of true-crime’ lists. 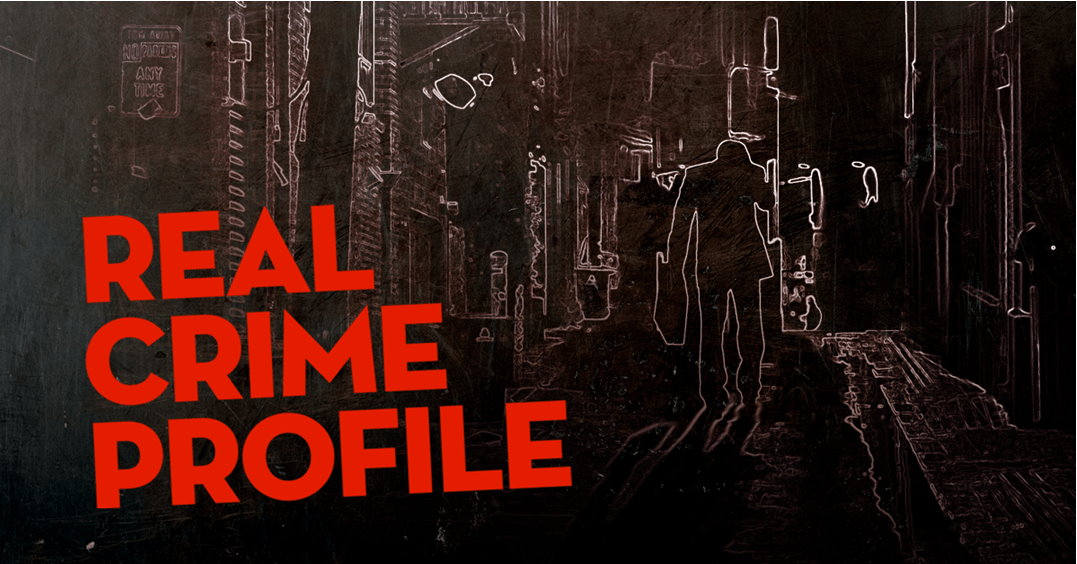 4. Real Crime Profile. This one is probably the most professional true crime podcast going. It is hosted by two FBI profilers and the casting director of Criminal Minds. The result is a very detailed, victim-focused podcast. 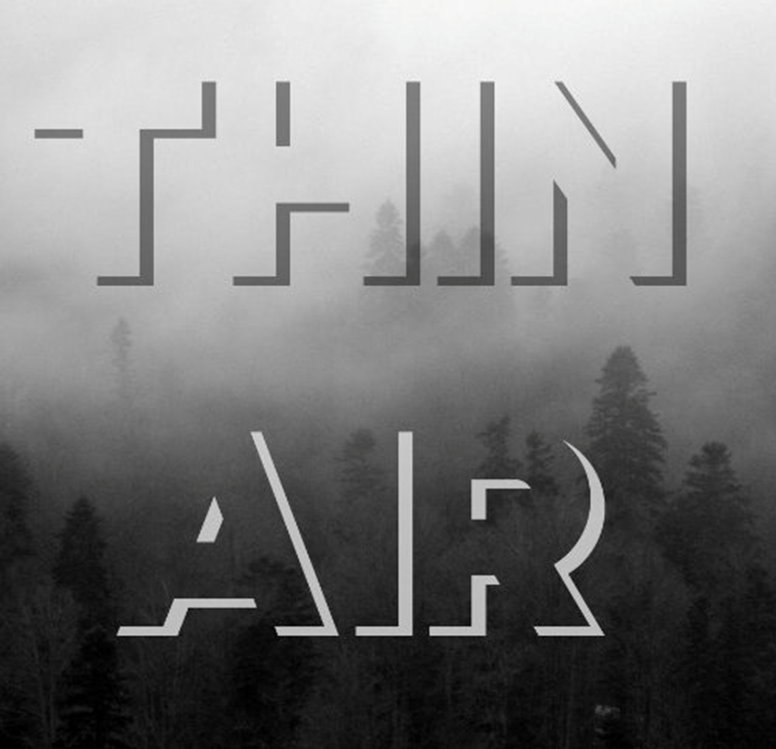 5. Thin Air. Dedicated to solving missing persons cases from all around the world. The journalism is snappy. The cases are terrifying. And every episode leaves you a little wiser and sadder than before. 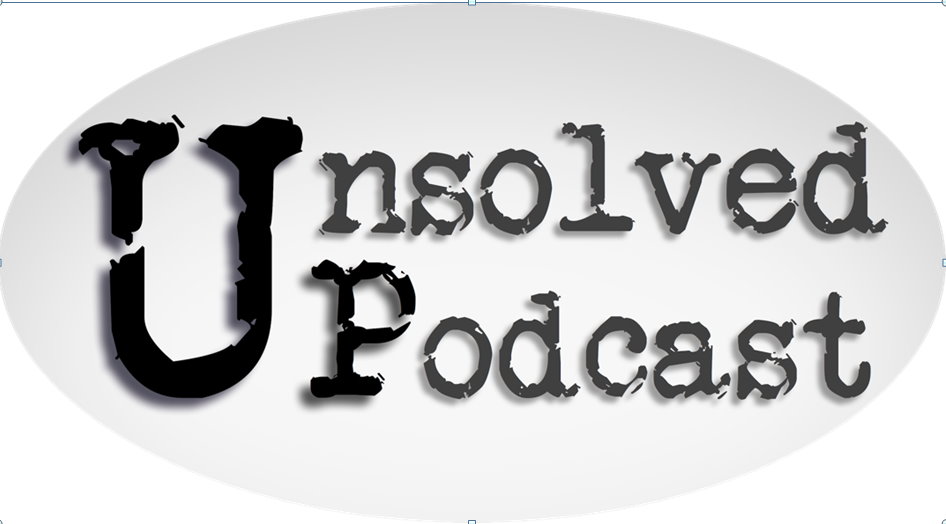 6. Unsolved. This seven-part podcast investigates the maddening 1974 murder of a 14-year old boy, John Zera. Host and reporter Gina Barton trawls through the old evidence and talks with detectives who handled the case. 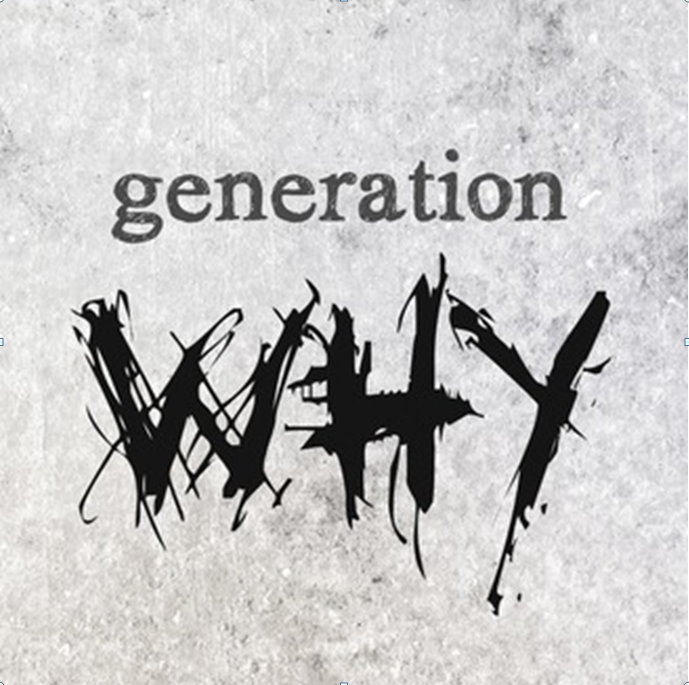 7. Generation Why. The hosts focus on cold cases and walk through the theories about what went down. Addictive listening. 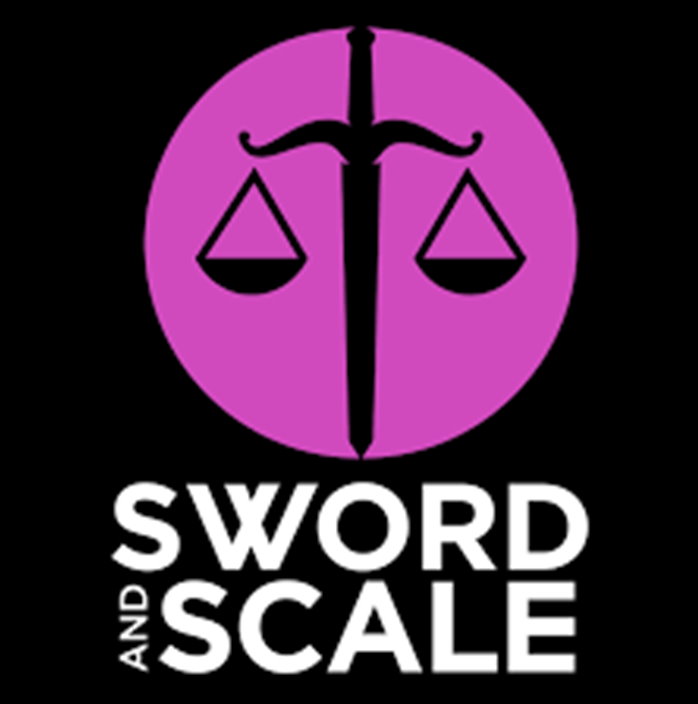 8. Sword and Scale. This podcast takes on serious cases and discusses how the justice system handled them. Warning: these stories can be somewhat graphic. 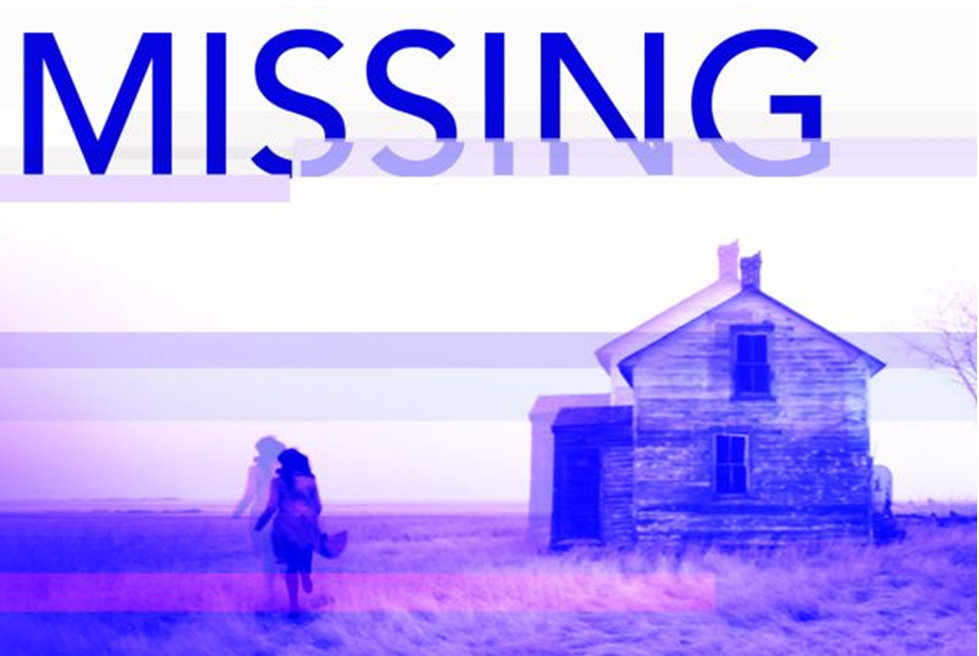 9. Missing. British crime writer Tim Weaver looks into how and why people vanish in the 20th century. There are only eight episodes and they go by quickly. It definitely leaves you wanting more.

10. Up and Vanished. This podcast featured the case of Tara Grinstead, a Georgia schoolteacher, who up and vanished 12 years ago. Payne Lindsey, a former documentarian, re-investigated the cold case – and busted it wide open. 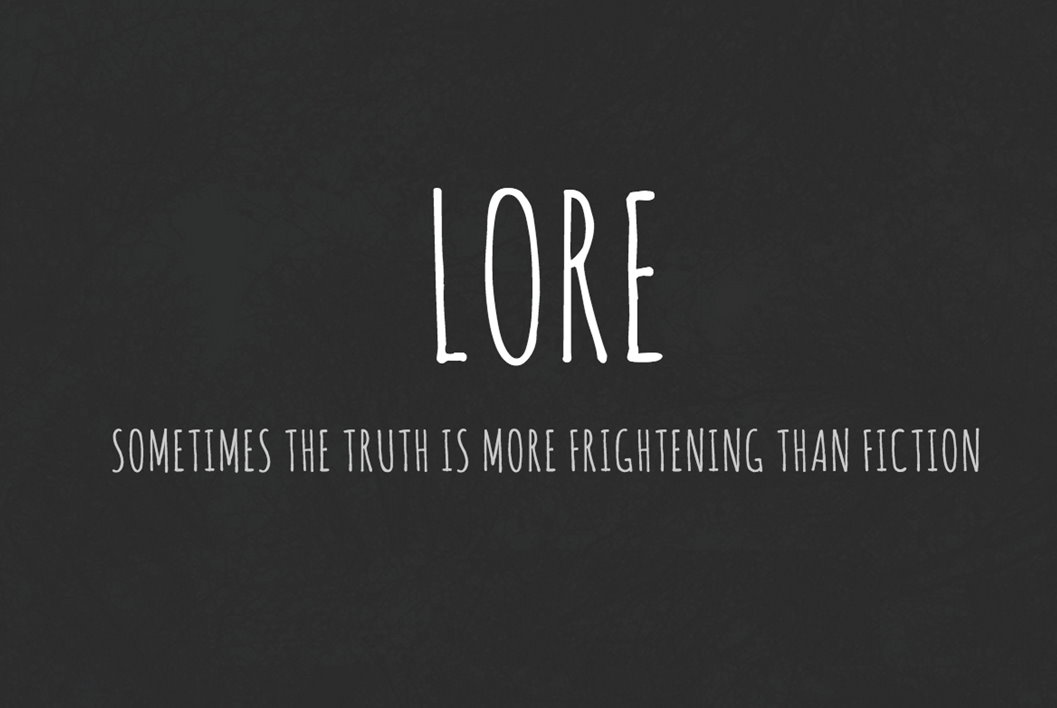 11. Lore. Each episode takes on one chilling story and leaves you stunned and freaked out for the rest of the day. It doesn’t focus on murders though – there’s mysterious creatures, unsolved mysteries and other creepy goings-on. 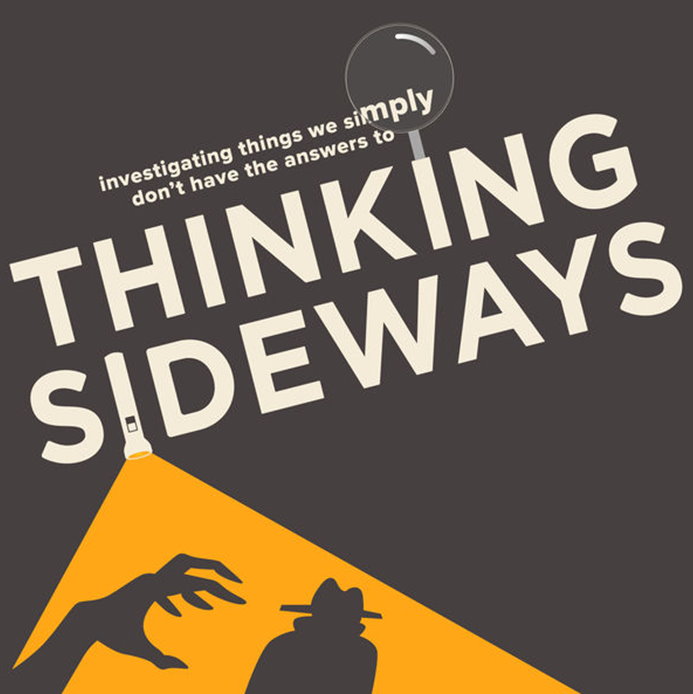 12. Thinking Sideways. This one investigates mysteries missing people, suspicious deaths, and the like and tries to understand what happened. 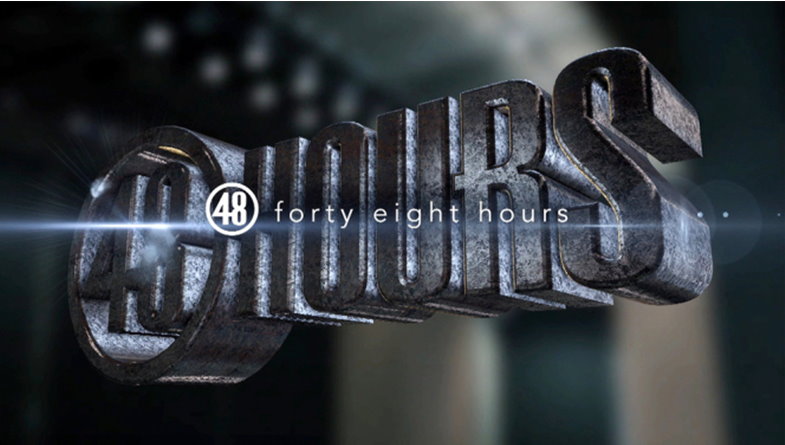 13. 48 Hours. Produced by the award-winning team behind CBS’ tv show “48 Hours”, the podcast is professional, chilling, and thrilling with deep examination of well-chosen cases. 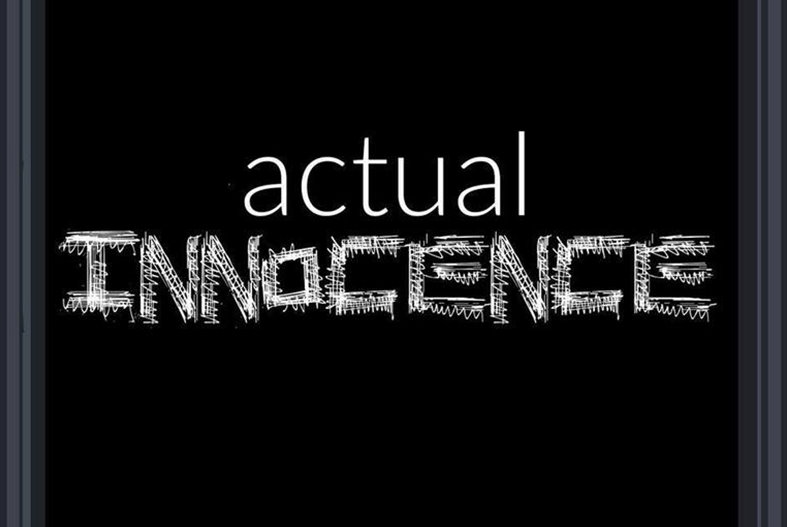 14. Actual Innocence. Each episode features a case of an innocent person convicted and sent to prison for a crime they didn’t commit. The stories are harrowing and stick with you, but the production values aren’t quite professional yet. 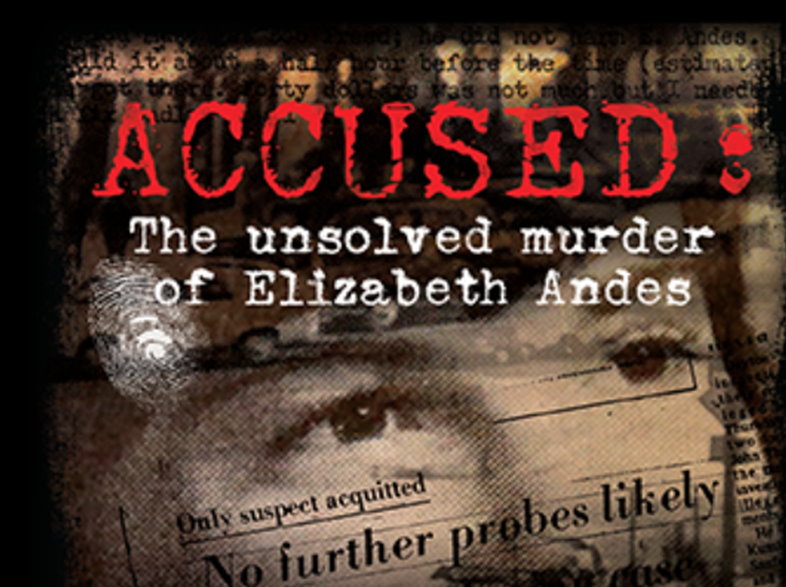