For this list, I am going to focus on people who have and/or do not push it aggressively as others might, and/or those who truly don’t fit the Gay/Bisexual stereotype. They may have been able to come out of shadows and bedrooms unlike Rock Hudson, but it’s been known by certain people. I also leave off the list those people we known hands down they are Gay and Bisexual. So, someone like George Takei, Melissa Etheridge, Elton John, Ellen DeGeneres, Michael Stipe, k.d. Lang, Neil Patrick Harris,and even Rob Halford of Judas Priest don’t make this list. 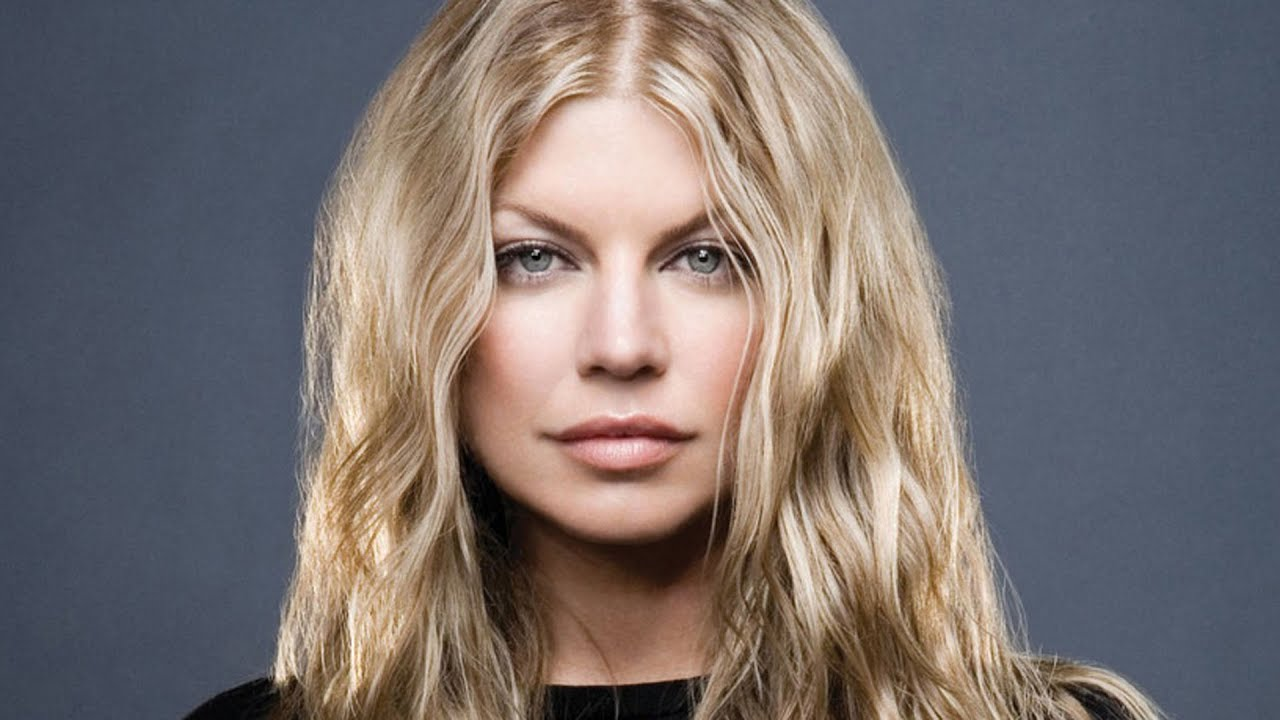 1. Fergie : The woman born Stacy Ann Ferguson was married to Josh Duhamel for a while; but according to an interview in the LGBT magazine The Advocate; Fergie had a “ton of fun with women” as well and had no shame in telling you everyone about it. Also in an interview with UK’s The Sun, Fergie claims to have “experimented” with women. Talk about liking the “Boom Boom Pow.” She came out bisexual in 2009, but not too many people got the memo. 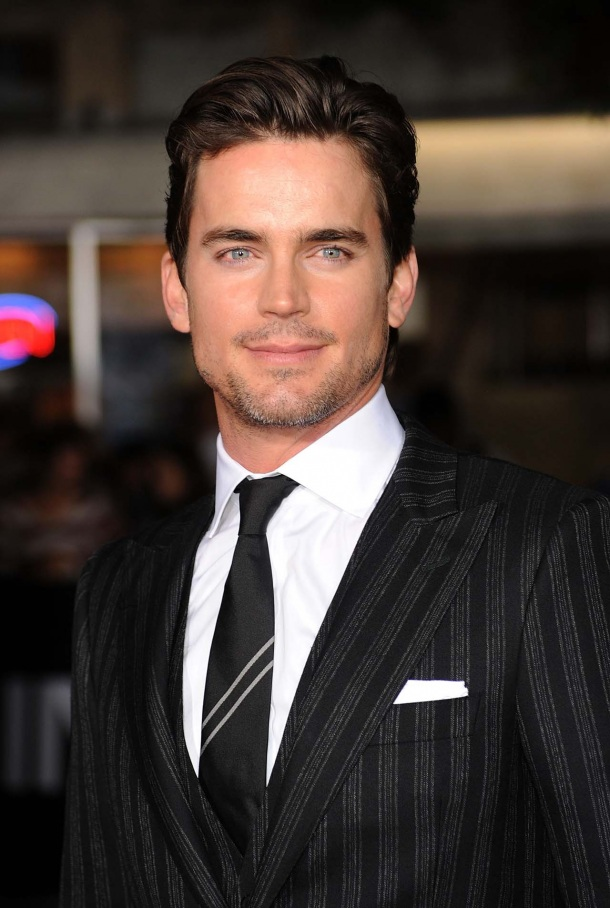 2. Matt Bomer : For an actor he really did a con job of sorts. That playing con artist turned FBI informer Neal Caffrey on the TV series “White Collar” who also had a talent of charming the ladies. Sorry gals but this guy is gay and he is married to publicistSimon Halls. 3. Jim Parsons : Maybe his character Sheldon Cooper is a curve ball. A child prodigy who has trouble fitting in to society. Personally, I just want to know if Cooper has some kind of autism. Well he might have not wanted to have sex in the past until Amy Farrah Fowler (who wanted Sheldon really bad) came around…even if it took some time to finally “Do It.” In the real world however, Jim Parsons is hands down gay. He is married to art director Todd Spiewak. 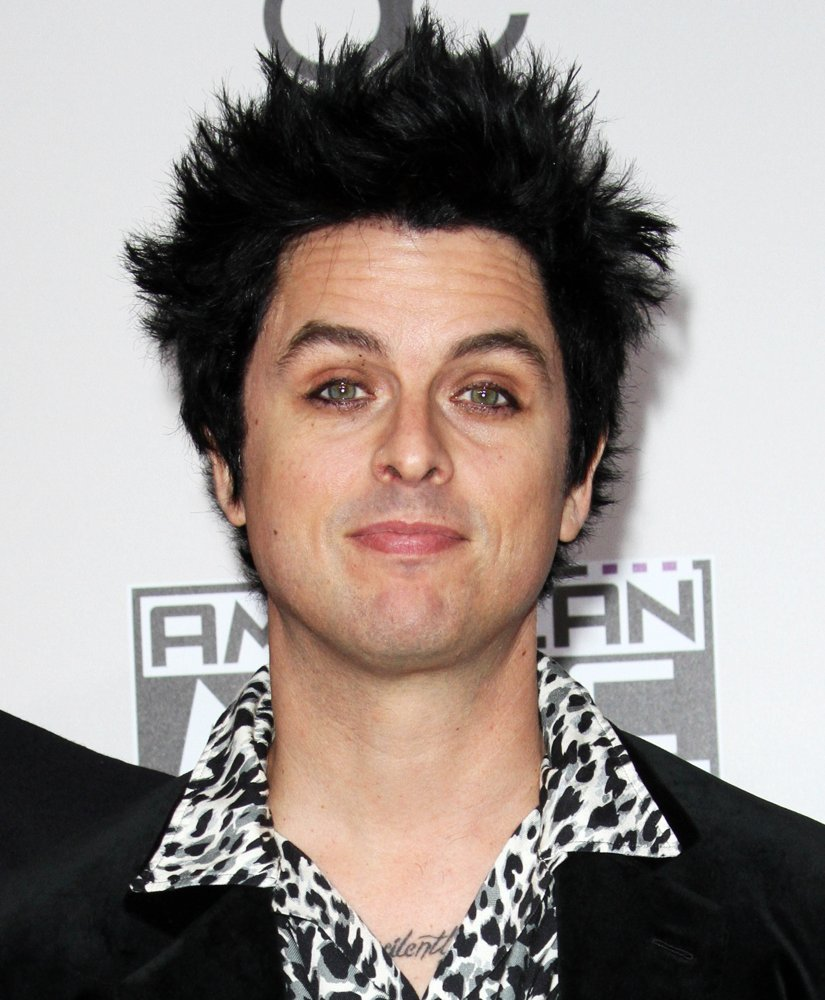 4. Billie Joe Armstrong : He has been faithful to wife Adrienne Armstrong along with two children in that marriage, but those who really follow the lead guitarist and vocalist for the punk band Green Day would tell you…he loves men as much as the women. Something that has been known by those who truly inquire about Billie Joe since the early 1990’s. 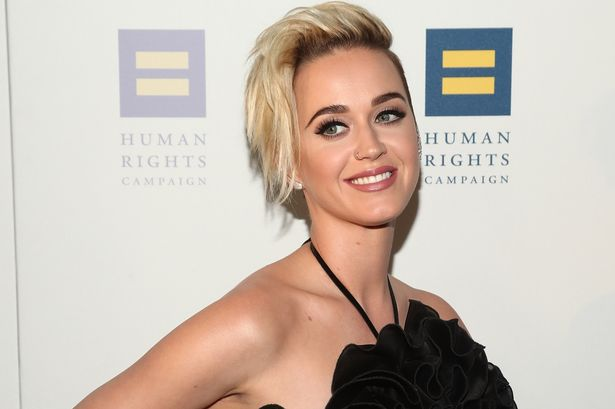 5. Miley Cyrus : Apparently this young lady was bisexual since she was 14 years of age. That is going back to her days of playing “Hannah Montana” in the tween fantasy world that Disney created many moons ago. So it seems that Leticia Jean (Miley’s birth mother) was bisexual herself. 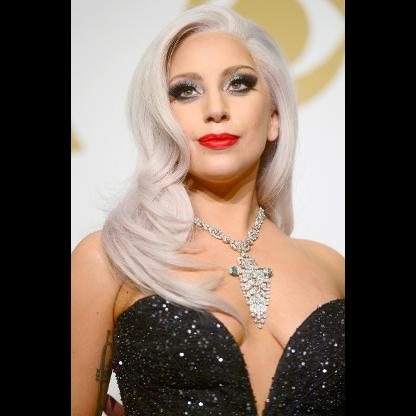 6. Lady Gaga : We know of her passion of LGBT rights and how that community was helpful in breaking her to superstar status. The dance club subculture has always been known for sexual underground. What we don’t know is that the Lady goes Gaga for the women as much as she did go Gaga over Taylor Kinney. 7. Kristen Stewart : We know of her real-life relationship with her Twilight trilogy co-star Robert Pattinson. Unlike the vampire tale, Stewart’s relationship with Pattinson did not work out. She is not strictly just seeking after women but is his open to any deep relationship at this moment at least according to interviews in The Guardian and Harper’s Bazaar. 8. Lauren Jauregui : When Donald Trump becomes America 45th President, what can you do? Well Lauren Jauregui who is one of the now four vocalists in the Pop group Fifth Harmony decided write an open letter in November of 2016 to then President-elect Trump and his supporters letting him know that she is a bi-sexual Cuban-American girl. Now the question is, can that coming out help her and the three remaining members score more smash hits. Cause they sure need then if we want to remember Lauren five or ten years down the road. 9. Anna Paquin : Paquin is best known for her roles as Rouge/Marie D’Ancanto in the early X-Men movies, and Sookie Stackhouse in the HBO series “True Blood.” She come out as a bisexual in 2010 but is currently married to actor Steven Moyer since 2010. 10. Sean Hayes : He is best known for the character Jack McFarland on the past and present sitcom “Will & Grace.” He also runs TV production company Hazy Mills which produced the game show “Hollywood Game Night,” the hit sitcom “Hot In Cleveland,” and the modern day Fantasy/Police procedural “Grimm.” He came out Gay on 2010, and married his longtime partner Scott Icenogle in 2014. 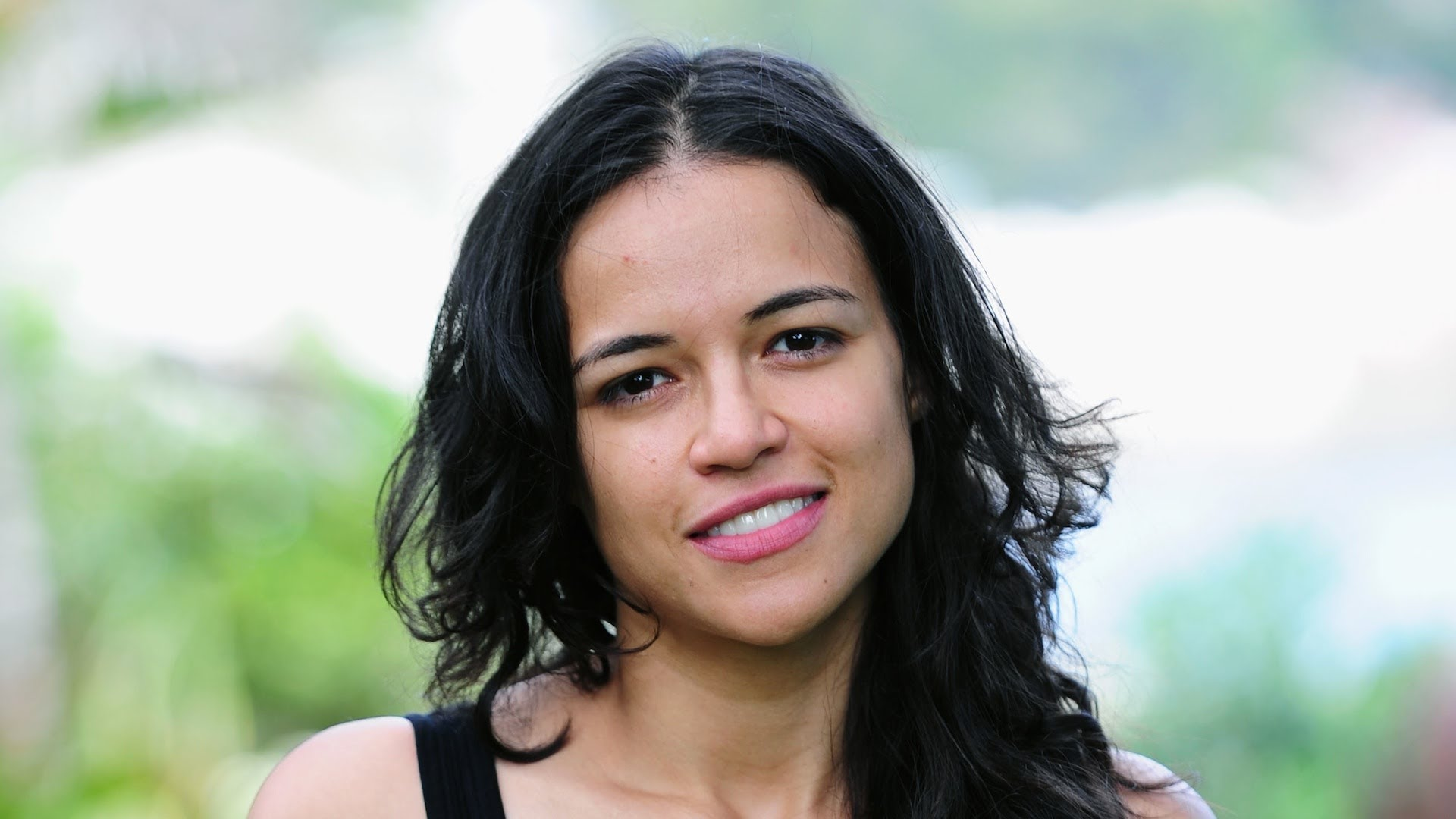 11. Michelle Rodriguez : When Rodriguez got a gender bending role in the movie “The Assignment” it somehow made feel like a man and now she says that he is bisexual. But in a recent Pink News article, Rodriguez claims to hate the movie now. Oh, well there is still “2 Fast, 2 Furious.” 12. Wentworth Miller : We know him from his roles on being on the wrong side of the law. Either as Michael Scofield on “Prison Break” or Leonard ‘Captain Cold’ Snart in the ‘Arrowverse aka Earth1’ (The Flash, Legends of Tomorrow). Both roles had Miller with a breaking out of incarceration skill, although the later role adds his love of cold (literally) weapons. In 2013 he came out as a Gay man in protest to Russia’s treatment of gay citizens in the respected country; and why he would not attend the Saint Petersburg International Film Festival. 13. Victor Garber : Garber is a man that goes out of his way to keep his personal life private and out of the tabloids. He declared he was gay in 2012, and has been in a long term relationship with Canadian artist and model Rainer Andreesen. The two were married in 2015. He really could play the father that would do what he could to protect his daughter on the early 2000’s spy thriller “Alias.” He was also Wentworth Miller’s co-star on “Legends of Tomorrow.” 14. Robin Roberts : She made headlines when she was diagnosed with myelodysplastic syndrome in 2012. It was her Facebook post on December 29, 2013 that let her FB followers know that was gay. Roberts has been in a relationship with massage therapistAmber Laign since 2005. 15. Kellie McGillis : She and Tom Cruse made a good-looking couple for the “Top Gun” publicity shot. However, she came to terms with her homosexuality in 2009 in an interview with SheWired. 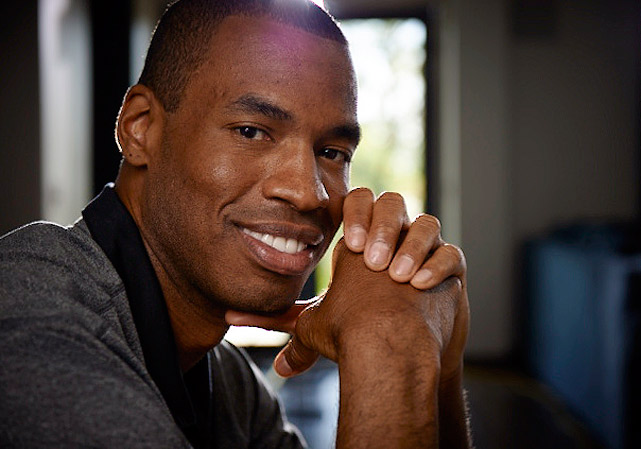 16. Jason Collins : He tried to love a woman, but he called off their wedding. He came out as a Gay man in a Sports Illustrated that he wrote with Franz Lidz around April and May in 2013. 17. Jillian Michaels : She is a personal trainer and was able to achieve fame as one of the trainers on NBC reality competition show “The Biggest Loser.” With a little help from Madonna’s overtly sexual Pop smash “Justify My Love” she is comfortable in the skin and her sexual choices. She kissed Heidi Rhoades and she liked it. Hey she made the Katy Perry remarks and a few other things I shall not say here. 19. Clive Davis : Record Company mogul came out as a bisexual in 2013 via his autobiography “The Soundtrack of my Life.” He was married to women before and since 2004, he seems to prefer men. 20. Mara Wilson : This child actress (Mrs. Doubtfire, Miracle on 34th Street, and Matilda) changed her career to writing as soon as she reached adulthood and is loving it. She does not want to be part of the ‘fallen child actress club’ if you know what I mean. After the tragic shooting in Orlando, she declared herself to be bisexual.

53 celebrities you didn’t know were LGBT