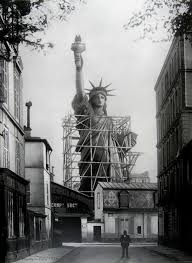 History is absolutely fascinating, and as the saying goes, “those who don’t know history are destined to repeat it.”

While parts of history are incredibly exciting and very remarkable, others are darker, more bizarre, and teach valuable lessons in which we benefit from when we take the time to examine.

Nonetheless, here is a mind-blowing collection of 20 fascinating photos from history that are certain to capture your attention.

1. TheItalian dictator Benito Mussolini and his mistress Clara Petacci were shot and killed on April 28, 1945. Below is a photo of their bodies hanging upside-down in front of a petrol station following their execution. 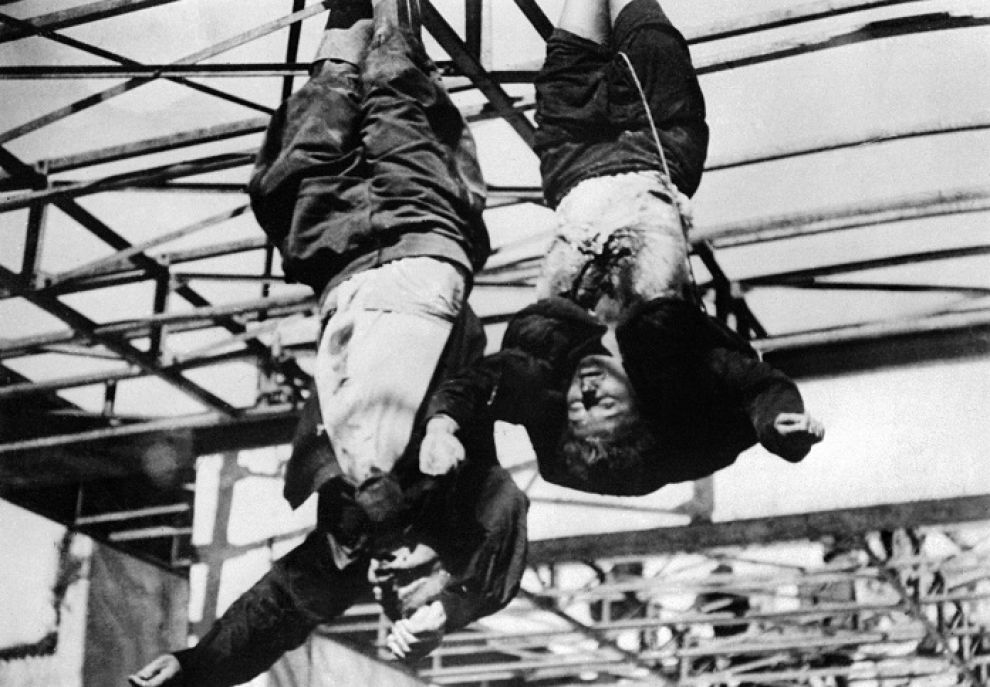 2. The first man on the moon, Neil Armstrong on July 20,1969. He was one of the three astronauts aboard the Apollo 11 (along with Michael Collins and “Buzz”Aldrin Jr.) manned with the lunar landing mission. 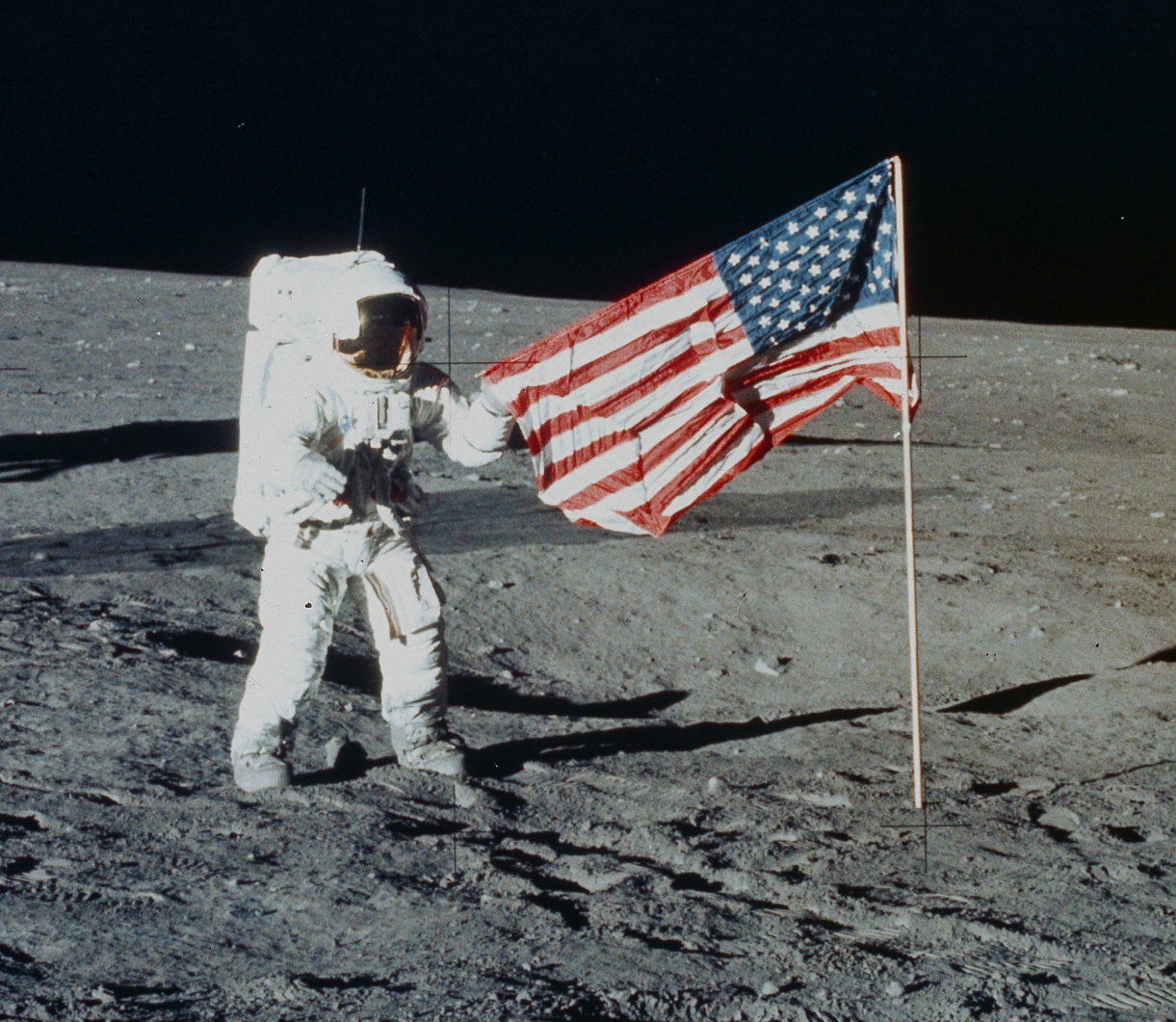 3. The attack on Pearl Harbor on December 7, 1941. This was a surprise military strike by the Imperial Japanese Navy Air Service against the U.S. Naval Base in Hawaii. 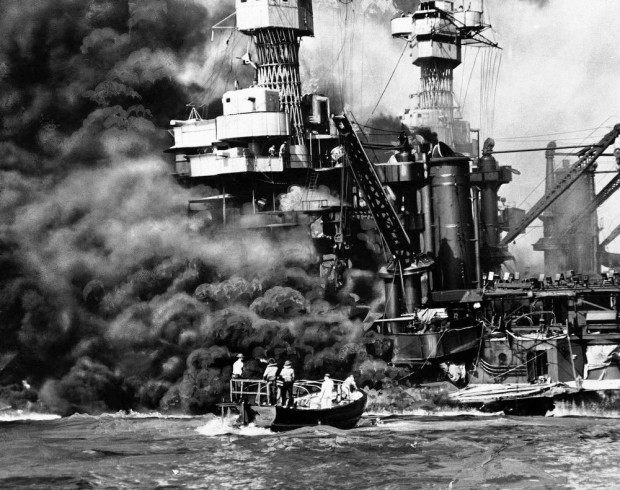 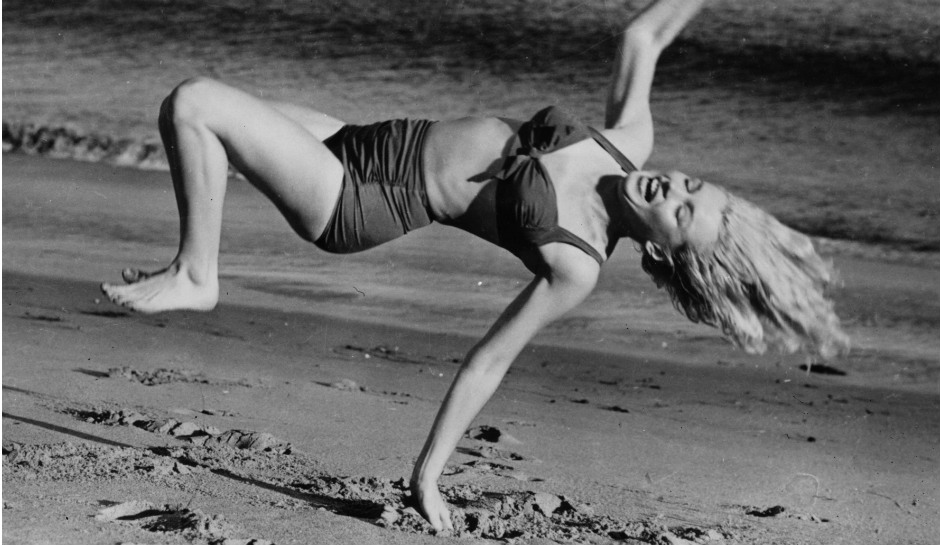 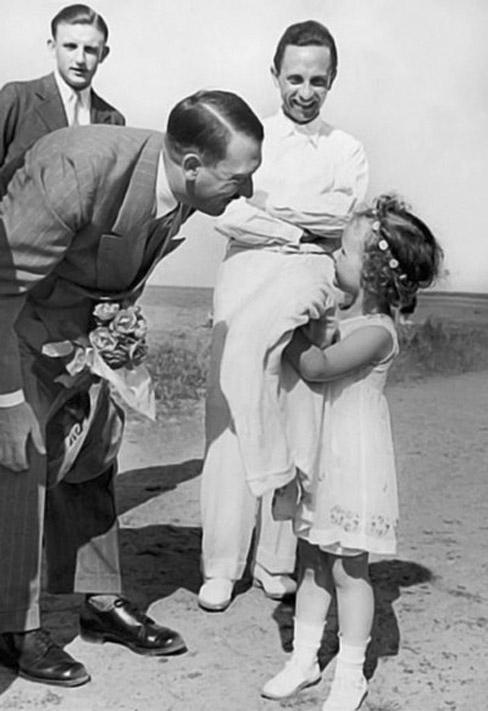 6. The Titanic at South Hampton Docks prior to departure in 1912. 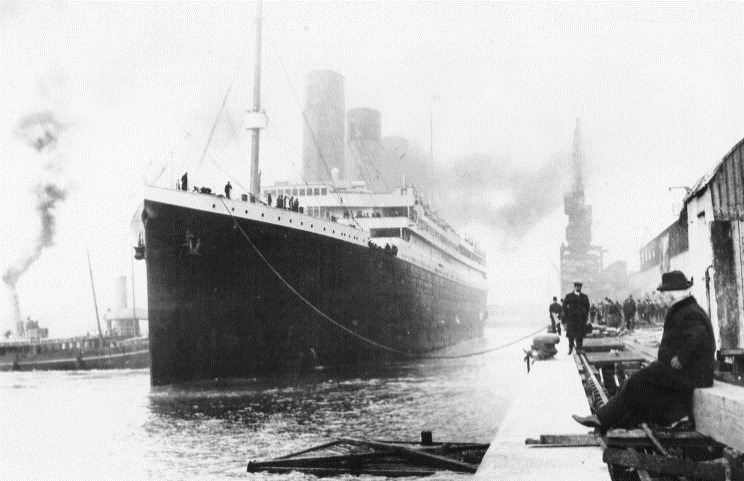 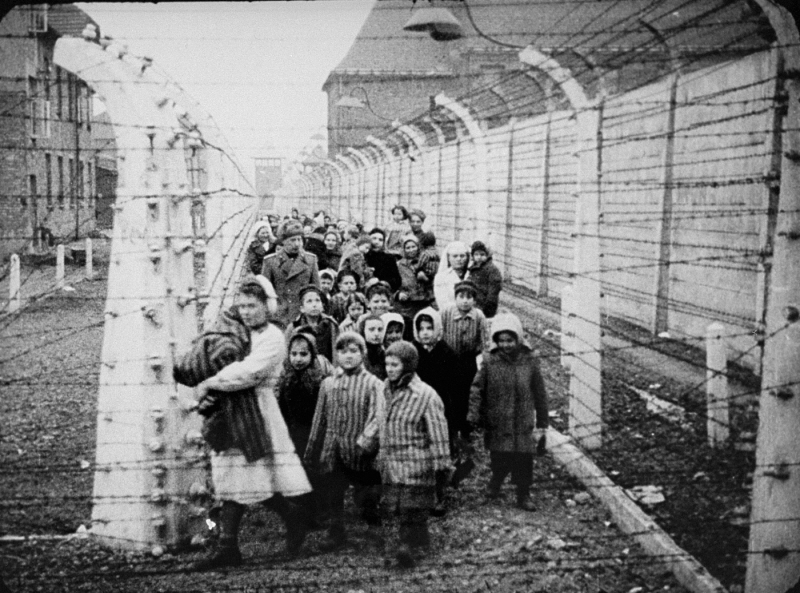 8. The hanging of Dr. Klaus Karl Schilling in 1946. He is known for his infamous participation in Nazi human experiments at the Dachau concentration campduring World War II. 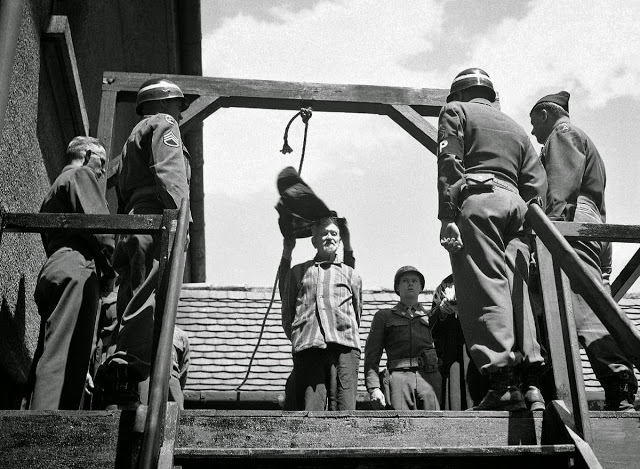 9. The last photo taken of Chairman Mao before he died on September 9,1976. 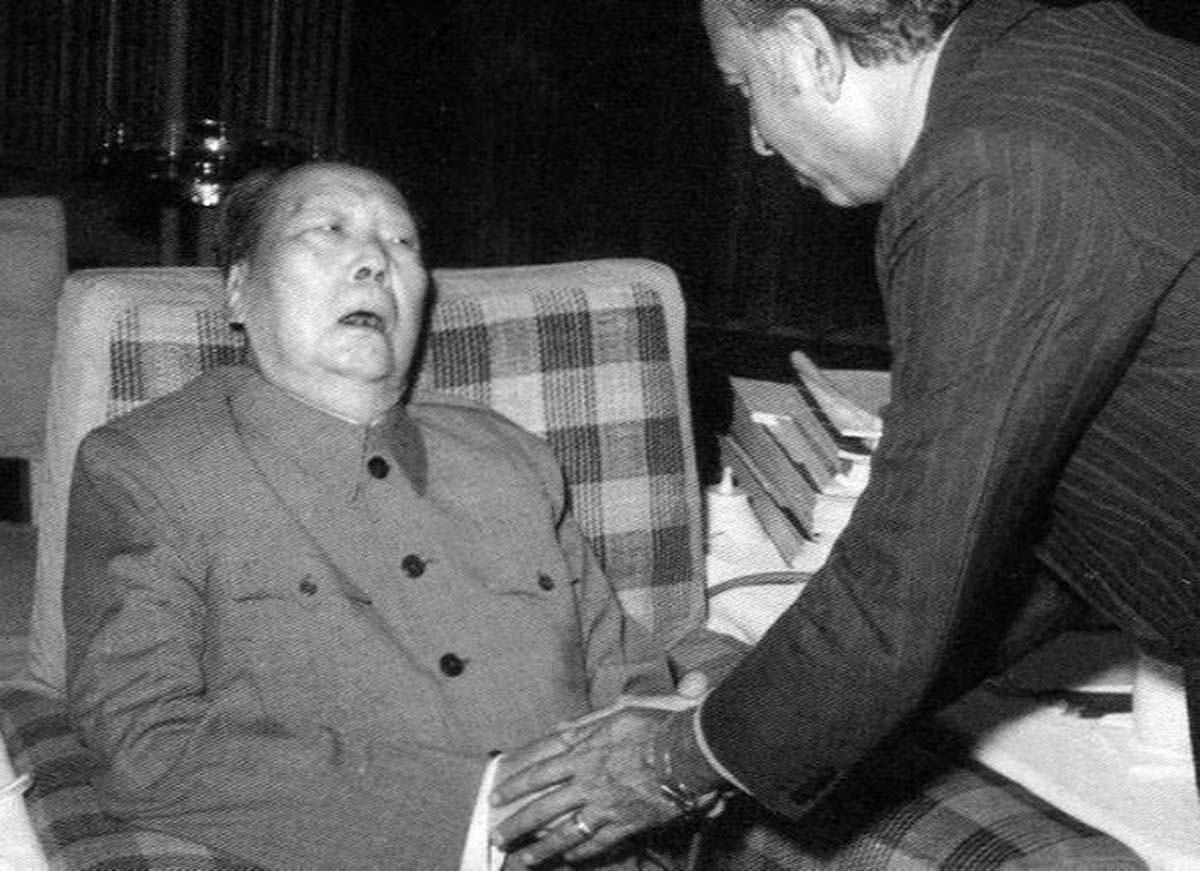 10. Enola Gay preparing for its mission to drop the atomic bomb “Little Boy” on Japan in 1945. 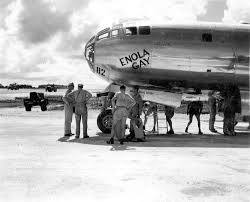 11. After the Triangle Shirtwaist Factory fire in 1911, which resulted in the deaths of 146 workers.

12. The body of Heinrich Himmler, a leader of the Nazi party and one of the people most responsible for the Holocaust. He committed suicide while in British custody in 1945. 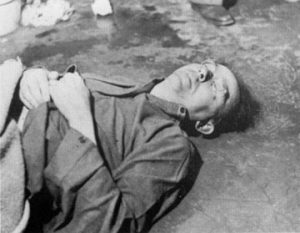 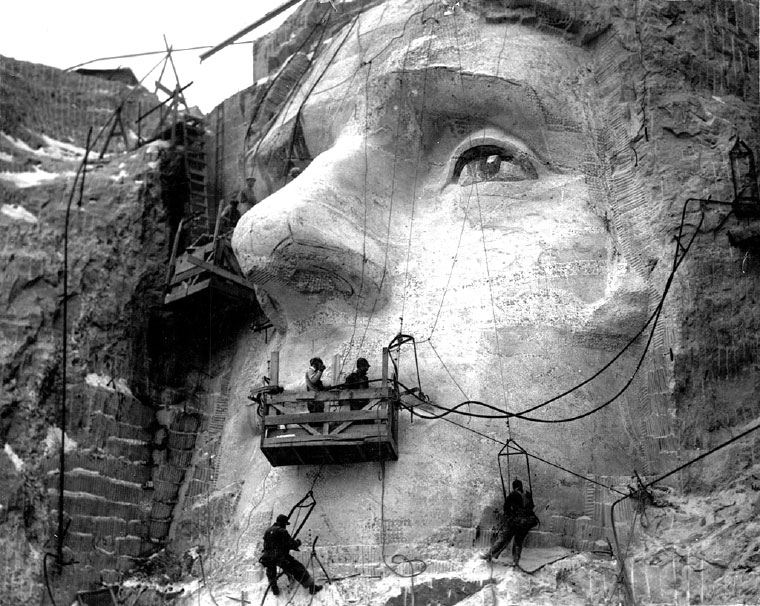 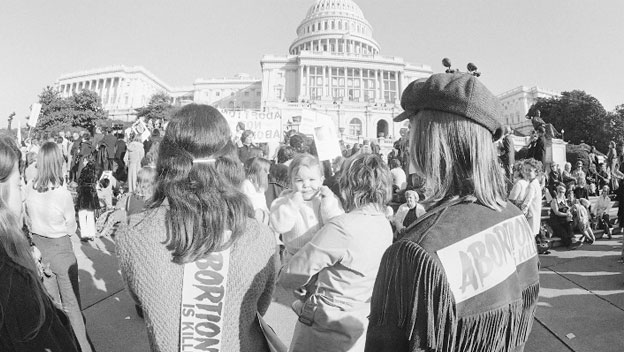 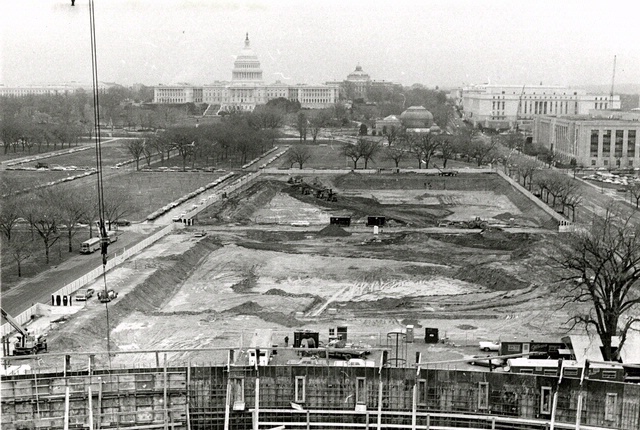 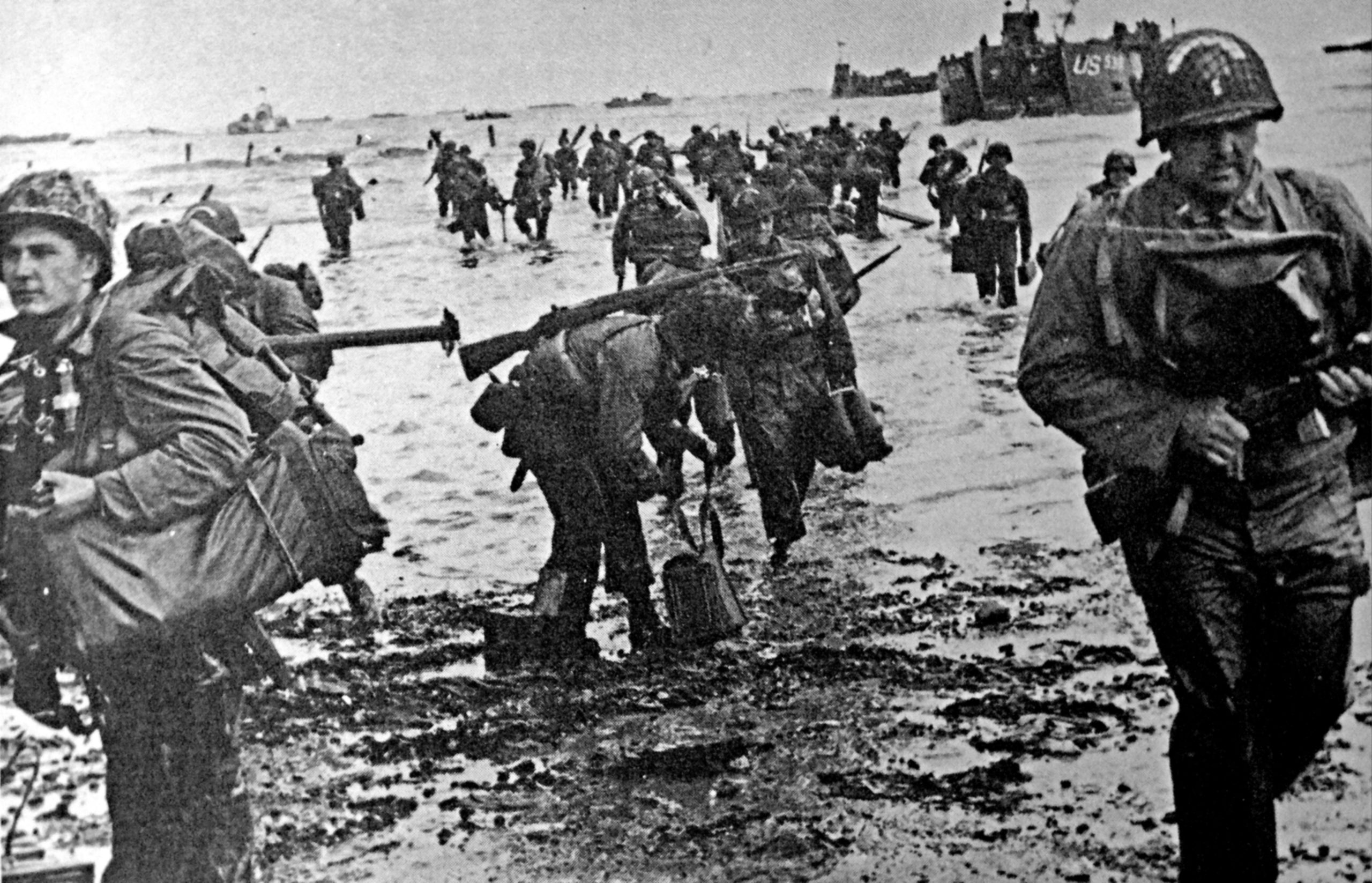 17. The devastation after the hurricane in Galveston, TX in 1900, which still remains the deadliest storm in U.S. history. 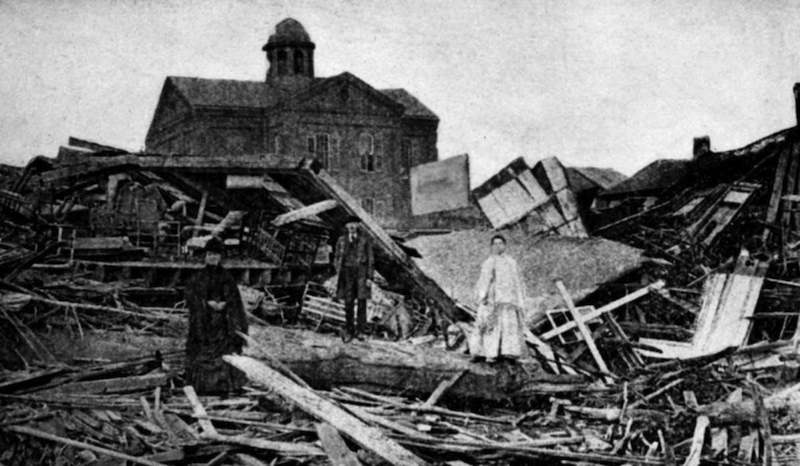 18. The last Armenian village in Turkey in 1915. Over two million Armenians were slaughtered in the Ottoman Empire during the massacre. 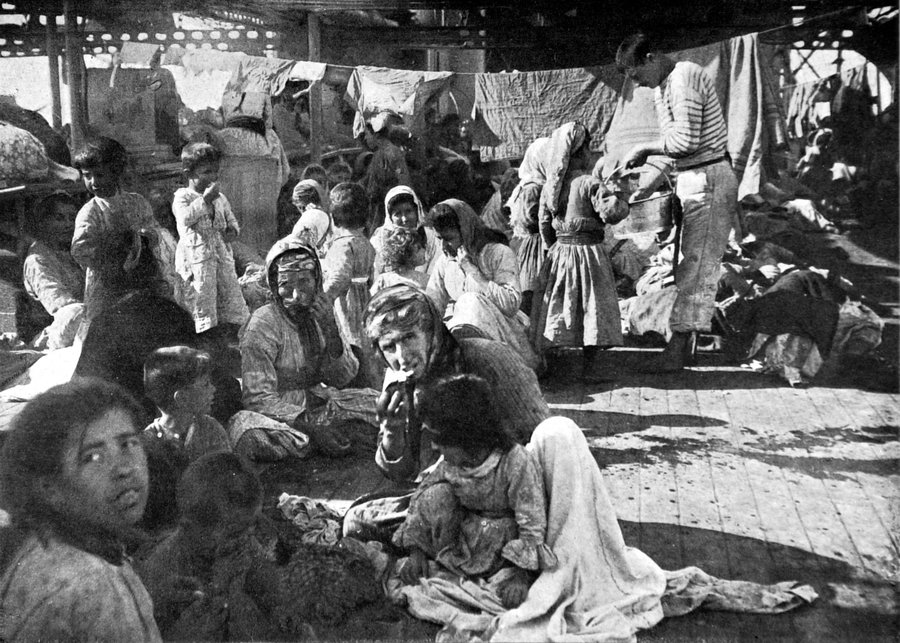 19. A group of German girls line up for cultural lessons during the Nazi Youth Movement in Berlin, Germany on February 24, 1936. 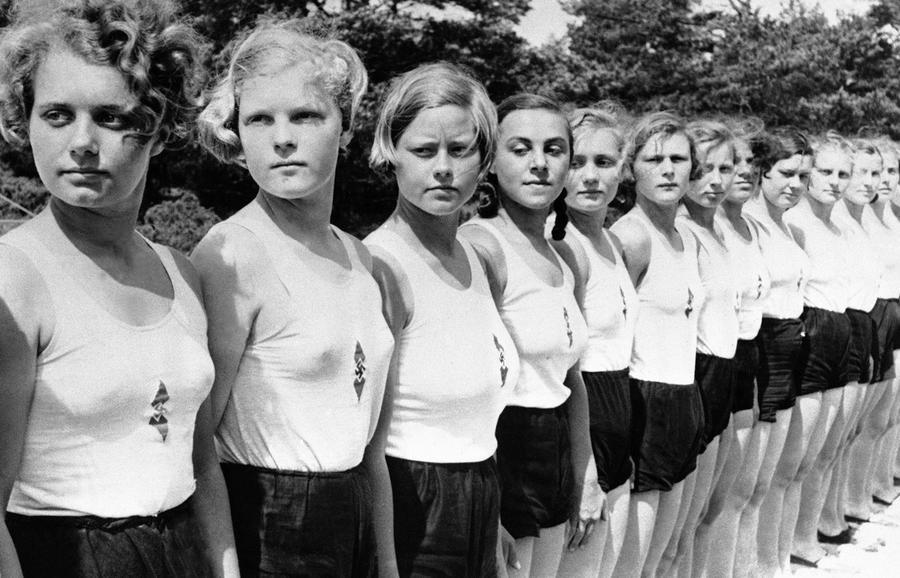 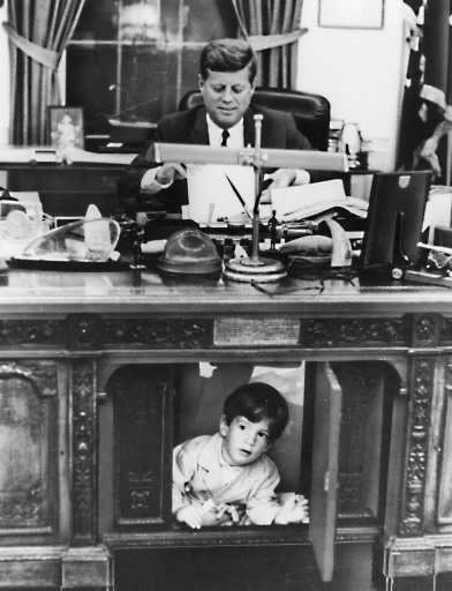