Stealing is wrong….or is it? It could be that today stealing is seen as wrong because we, as civilized human beings, know that anything we need to survive can be attained in ways that no longer require theft. Animals however will always live by their baser instincts and the idea of ‘survival of the fittest’. Even domesticated animals who are loved, fed and cared for by humans will have the instinct to take what they can when they can and there is really nothing we can do about it other than take some really awesome photos of it while we laugh.

1. Forget stealing your stuff, this cat wants to buy his own stuff. 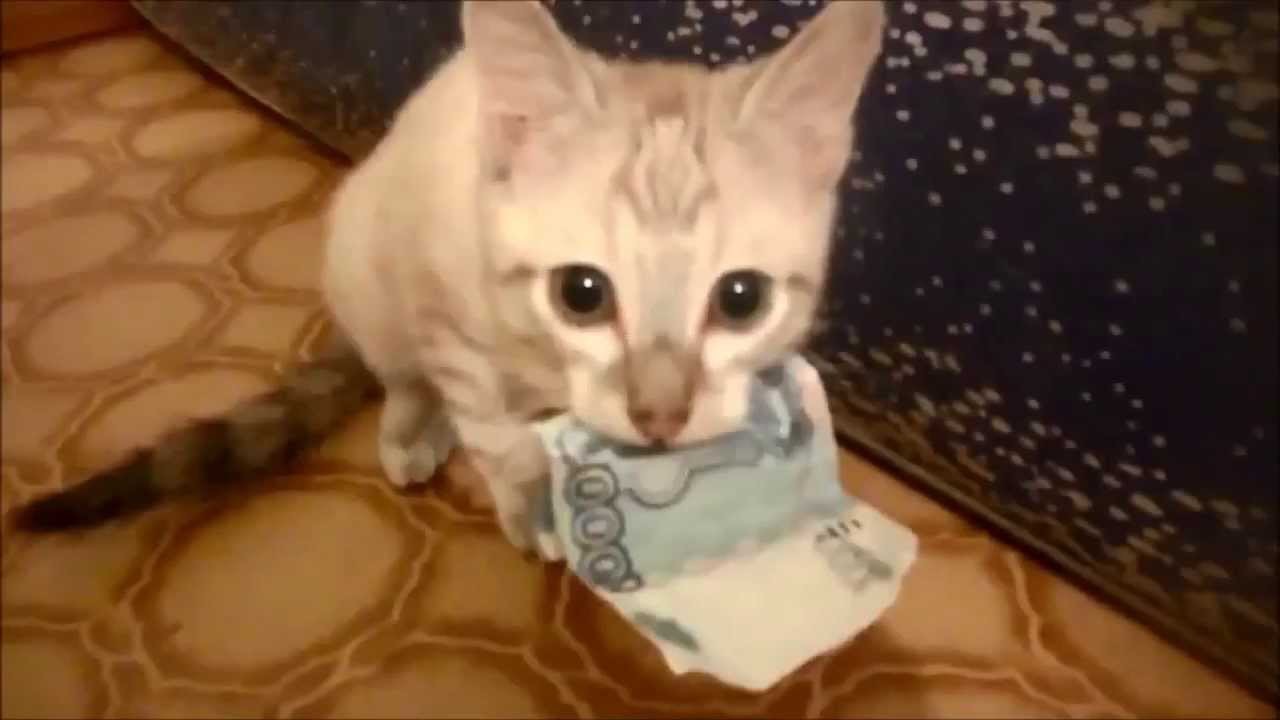 2. Who knew that a Baboon sanctuary was a bad neighborhood? 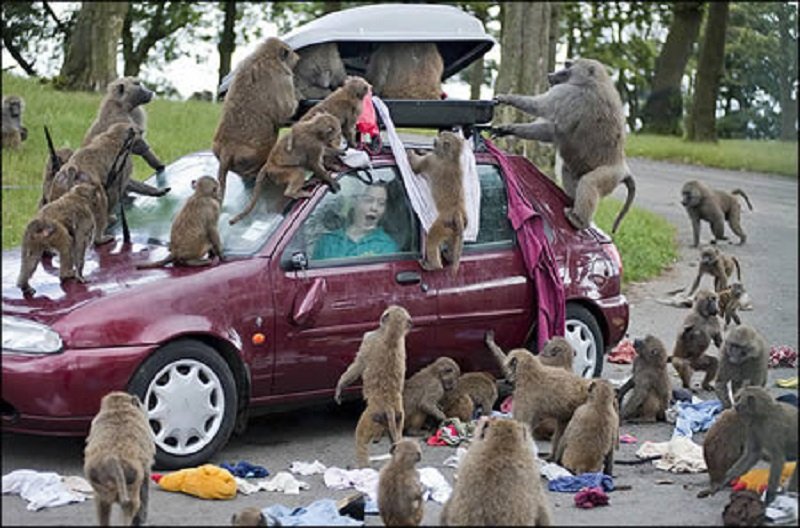 3. So even school supplies aren’t safe? 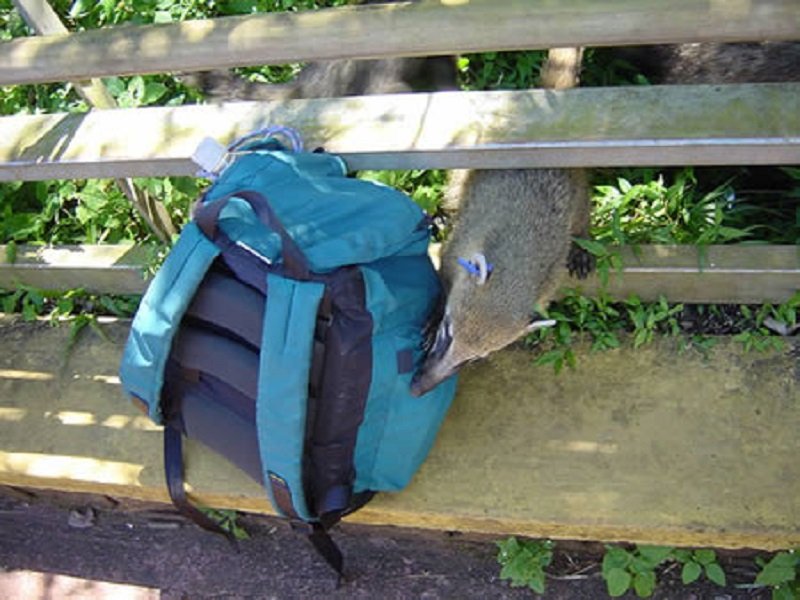 4. What could this ferret need from mom’s purse? 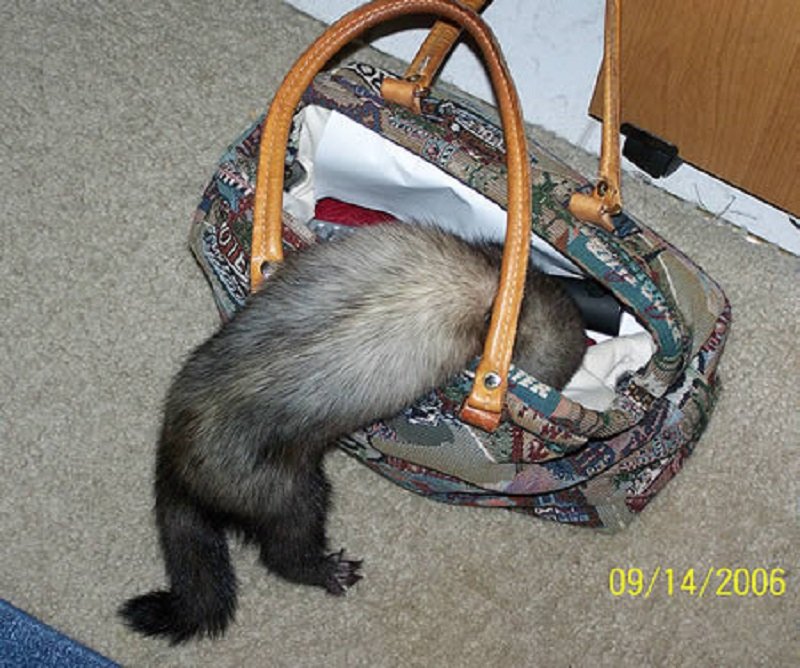 5. So bananas are in and carrots are out? (why is there a horse in the house?) 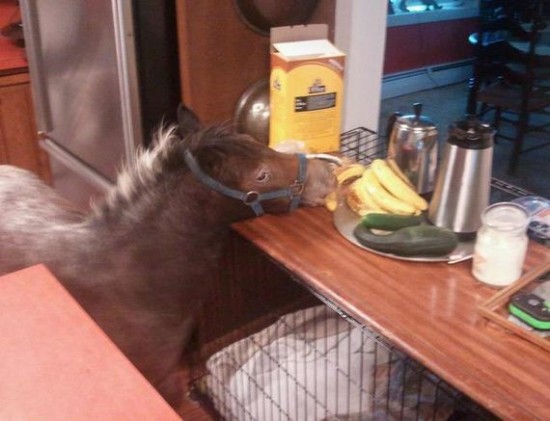 6. Don’t look him in the eye and everything will be alright. 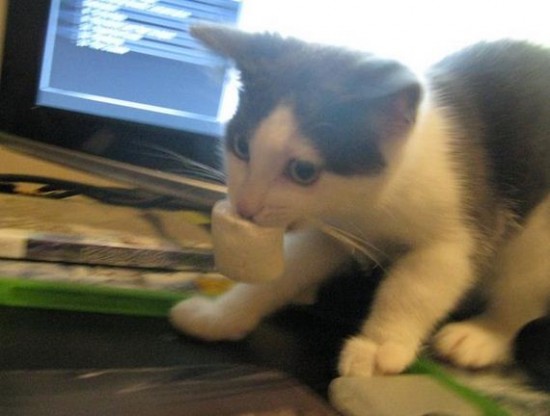 7. Well it did stick to his foot so clearly it’s not his fault. 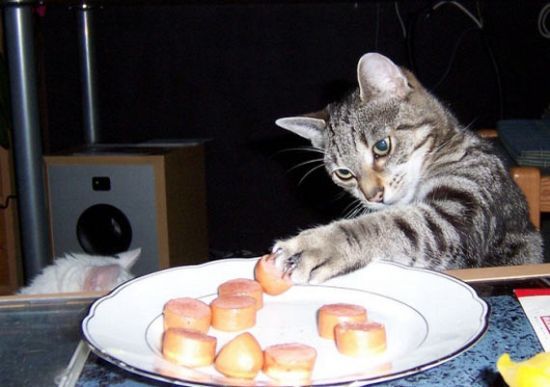 8. What would make a squirrel think that there are nuts in a woman’s purse? 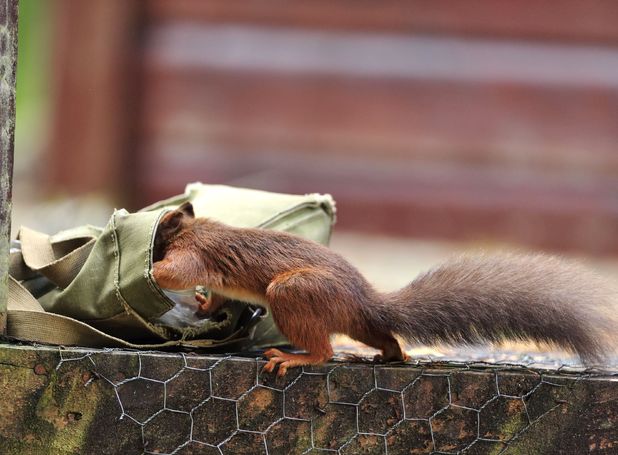 9. Incognito never has a down side. 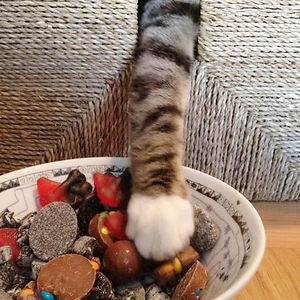 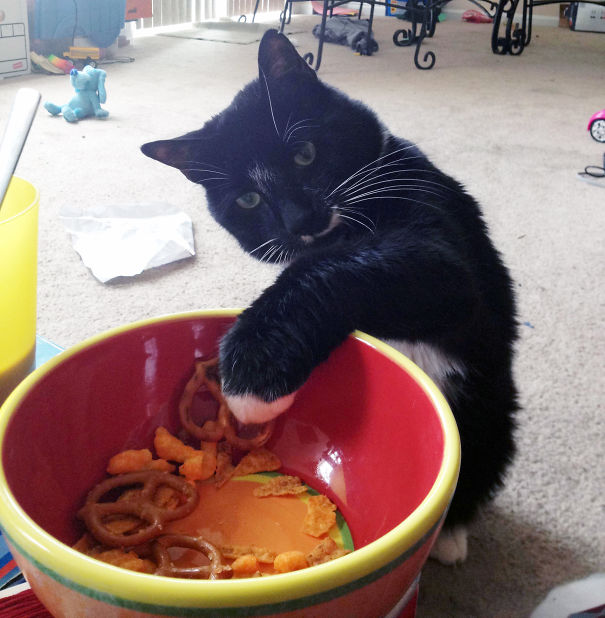 11. This one looks angry that he was forced to get his own piece. 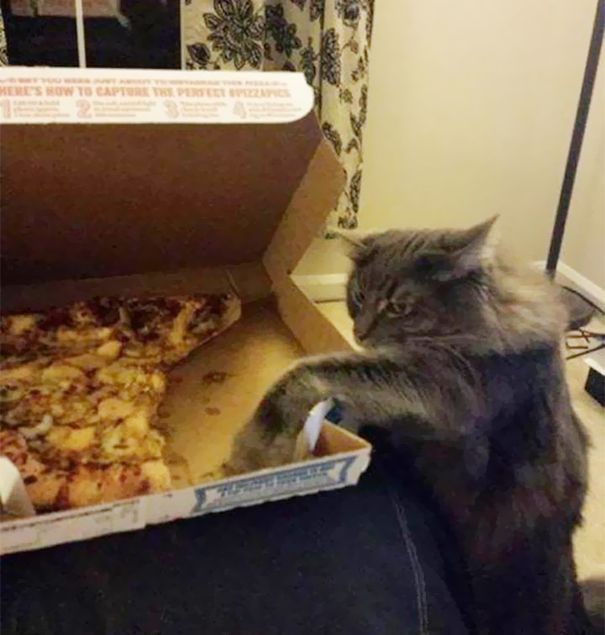 12. Not even trying to be stealthy. 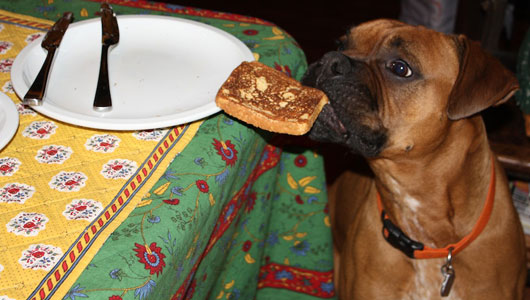 13. Going right to the source provides much more selection for the picky thief. 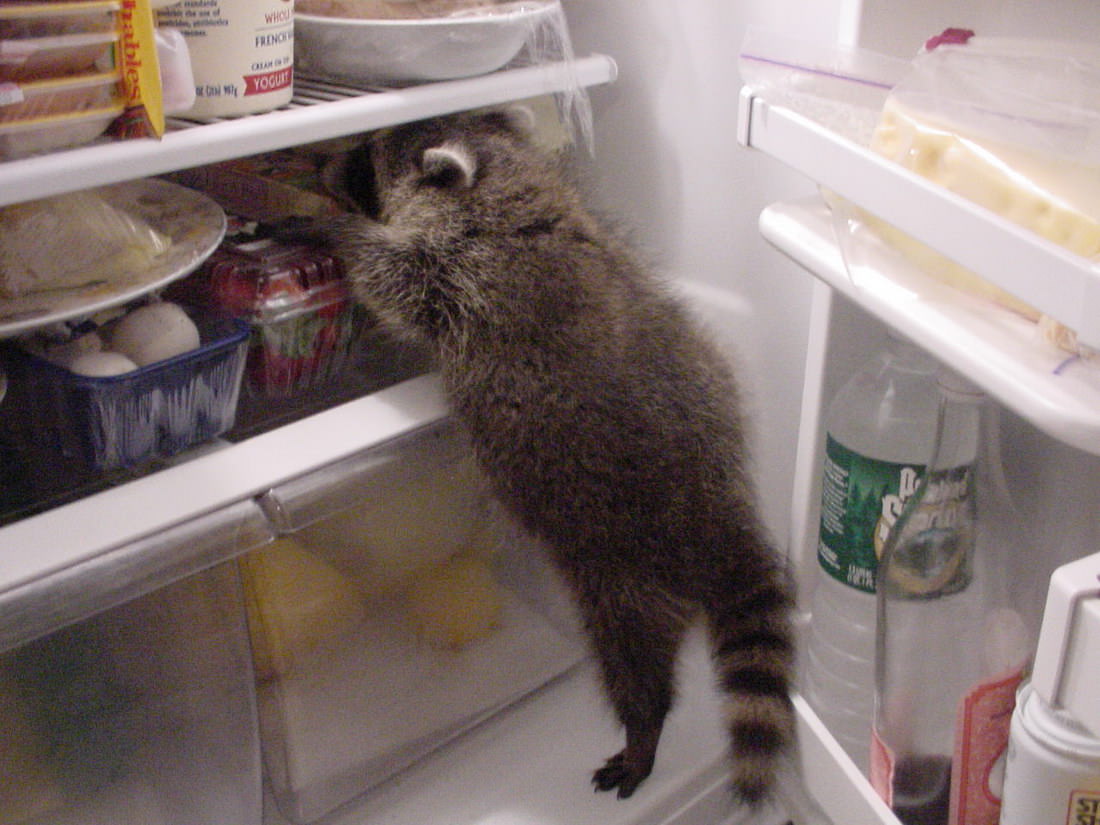 14. Zucchini? Really? I think someone is just stealing for the thrill here. 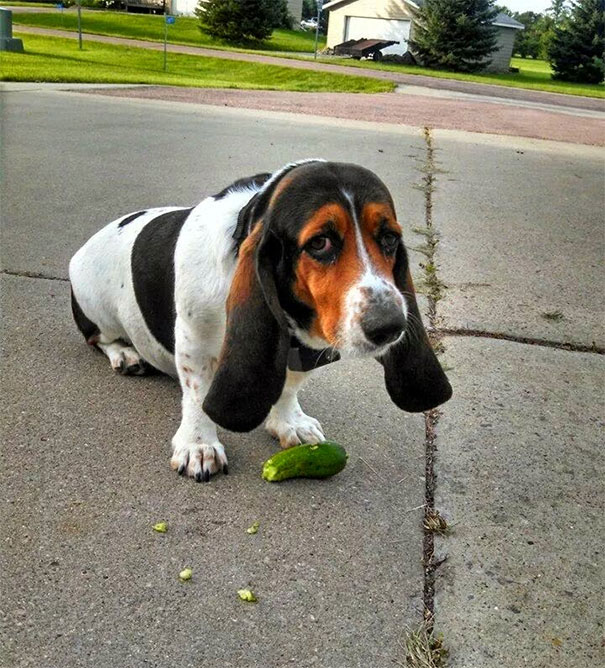 15. As if putting it up on the countertop is going to stop the determined thief. 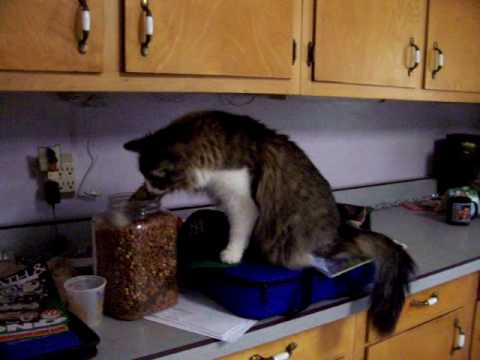 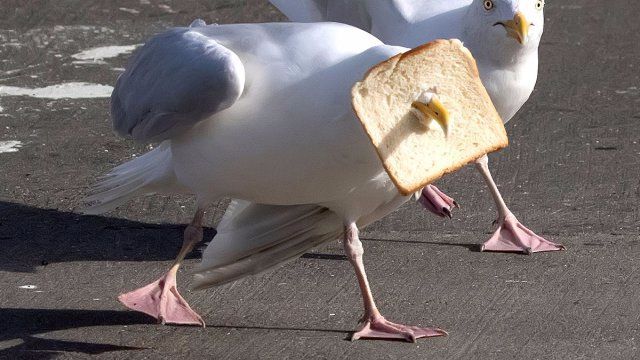 17. A polite thief washes up before stealing. 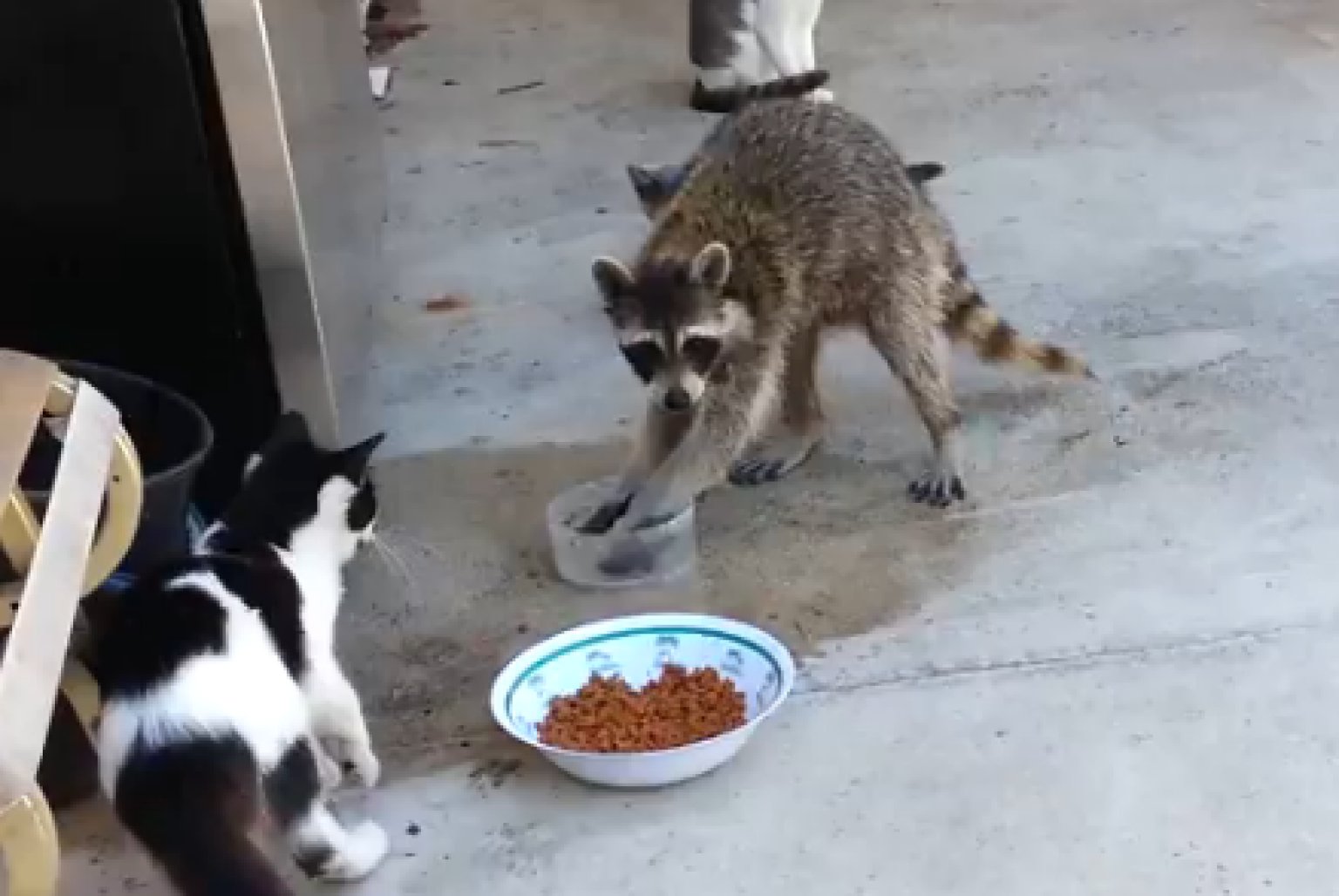 18. Well someone has packed themselves a nice sack lunch eh? 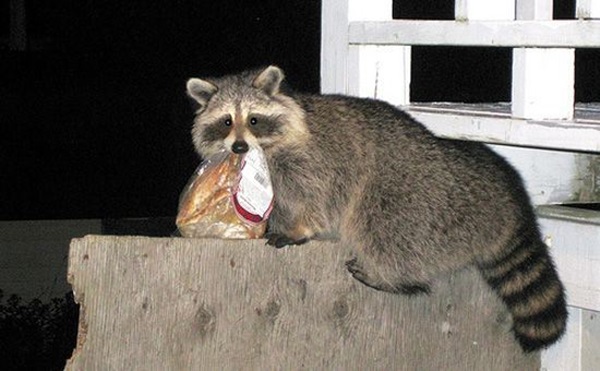 19. A cucumber? Another thief doing it for the thrill. 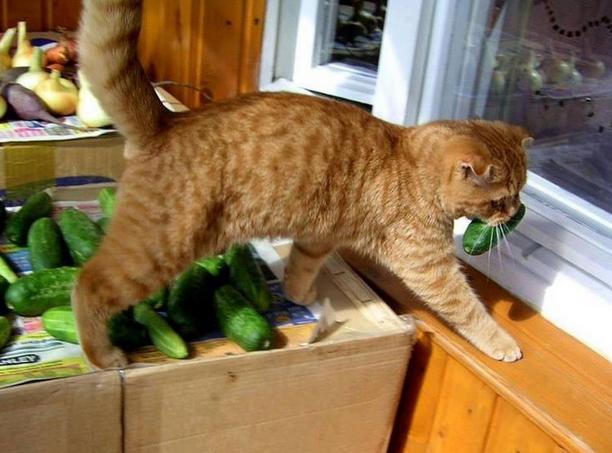 20. Eyes bigger than your stomach there little buddy? 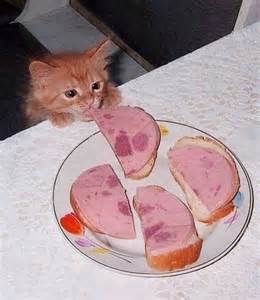