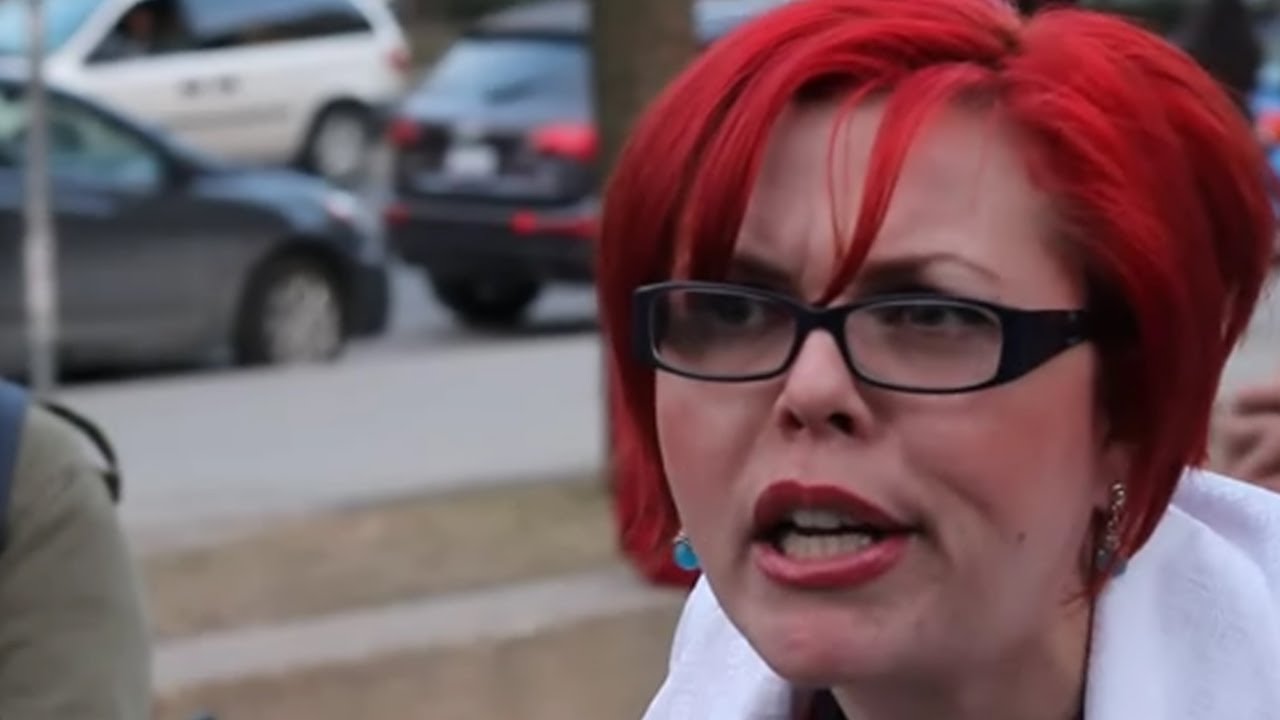 A lot of people get up in their feelings whenever someone tells a “sexist” joke about women, but let’s be honest, some of these jokes are just objectively funny. Let’s just sit back and have a laugh without the fun police coming in and shutting down our good time.

NOTE: Not all of these are SFW.

1. The Airplane
As an airplane is about to crash, a female passenger jumps up frantically and announces, “If I’m going to die, I want to die feeling like a woman.” She removes all her clothing and asks, “Is there someone on this plane who is man enough to make me feel like a woman?” A man stands up, removes his shirt and says, “Here, iron this!”.

2. Land Mines
An investigative journalist went to Afghanistan to study the culture and was shocked to discover that women were made to walk ten paces behind the men. She asked her guide why and he said, “Because they are considered of lesser status.” Outraged the journalist went home. A year later she returned covering violence in the region and was surprised to see the women walking ten paces ahead. She turned to her guide and this time asked, “What has changed?” The guide answered, “Land mines.”

5. Beer Turns Men Into Women
Yesterday, scientists for Health Canada suggested that men should take a look at their beer consumption due to the results of a recent analysis that revealed the presence of female hormones in beer. The theory is that drinking beer makes men turn into women. To test the finding, 100 men were fed 6 pints of beer each. It was then observed that 100% of the men gained weight, talked excessively without making sense, became overly emotional, couldn’t drive, failed to think rationally, argued over nothing, and refused to apologize when wrong. No further testing is planned.

6. Pregnancy Questions
Brenda, pregnant with her first child, was paying a visit to her obstetrician’s office. When the exam was over, she shyly began, “My husband wants me to ask you…” “I know, I know.” the doctor said, placing a reassuring hand on her shoulder, “I get asked that all the time. Sex is fine until late in the pregnancy.” “No, that’s not it at all,” Brenda confessed. “He wants to know if I can still mow the lawn.”

7. The Bible Says So!
A job negotiator and a feminist were in a dispute. The feminist was arguing over the different pay scales that her women were receiving.
Fem: Okay, why are women paid less than men for doing the same job that a man does?
Neg: It says in the Bible that women are worth less than men.
Fem: Where does it say that? I don’t think so.
Neg: Well, you do agree that woman was made from a rib, correct?
Fem: Yeah, so?
Neg: Well, there you have it. A rib is a cheaper cut of meat!

8. Wedding Night Questions
A fresh-faced lad on the eve of his wedding night goes to his mother with the following question: “Mom, why are wedding dresses white?” The mother looks at her son and replies, “Son, this shows the town that your bride is pure.” The son thanks his mom and goes off to double-check this with his father. “Dad why are wedding dresses white?” The father looks at his son in surprise and says… “Son, all household appliances come in white!”

9. Canadian Trade
A Canadian is walking down the street with a case of beer under his arm. His friend Doug stops him and asks, “Hey Bob! Whacha get the case of beer for?” “I got it for my wife, eh.” answers Bob. “Oh!” exclaims Doug, “Good trade!”

11. Nutty Professor
A professor told dirty jokes in class and the women wanted to protest it. So they decided that in the next time that the professor will start with these kind of jokes they all will leave the class as a protest.
Somehow the professor heard about the plan.
In the next lecture, in the beginning of the lecture he said: “In Sweden a prostitute makes $2000 per night.”
All the women stood up and started to leave the class. So he shouted after them: “Where are you going? The plane to Sweden doesn’t take off until the day after tomorrow.”

12. Wide Stance
A young woman was taking golf lessons and had just started playing her first round of golf when she suffered a bee sting. Her pain was so intense that she decided to return to the clubhouse for medical assistance. The golf pro saw her heading back and said, “You are back early, what’s wrong?” “I was stung by a bee!” she said. “Where?” he asked. “Between the first and second hole.” she replied. He nodded and said, “Your stance is far too wide.”

13. Great Hunter
A woman walked into the kitchen to find her husband stalking around with a fly swatter. “What are you doing?” She asked. “Hunting Flies” He responded. “Oh. Killing any?” She asked.” Yep, 3 males, 2 Females,” he replied. Intrigued, she asked. “How can you tell?” He responded, “3 were on a beer can, 2 were on the phone.”

14. Lumberjacks
Q: Why should lumberjacks shave their legs?
A: So you can tell the difference between them and feminists

16. Women Are Basically Walking Fridges
If women aren’t supposed to be in the kitchen, then why do they have milk and eggs inside them?!

17. What A Shame
Q: Why is the space between a woman’s breasts and her hips called a waist?
A: Because you could easily fit another pair of breasts there.

18. Battery
Q: What is the difference between a battery and a woman?
A: The battery has a positive side.

20. Kitchen Woes
Q: How many sexists does it take to change a lightbulb?
A: None, let that woman cook in the dark.