1. Everybody knows that 80’s Madonna was the best Madonna. With her bangles, lacy tops, tousled hair and don’t-give-a-f* attitude, she was the first cultural role model for what feminism could look like. 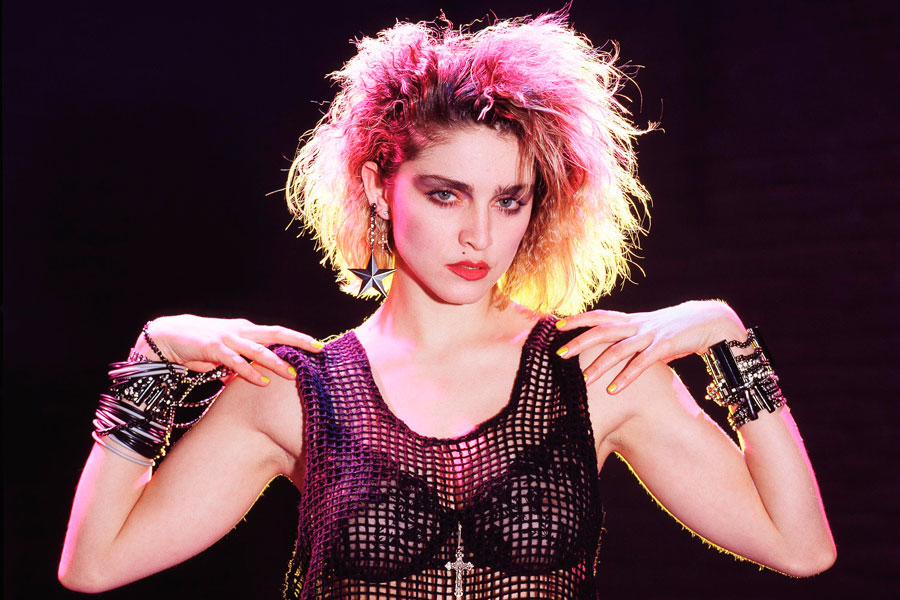 2. If any 80’s girl tells you they didn’t have a massive crush on at least one member of Duran Duran (particularly Simon LeBon), they are lying. 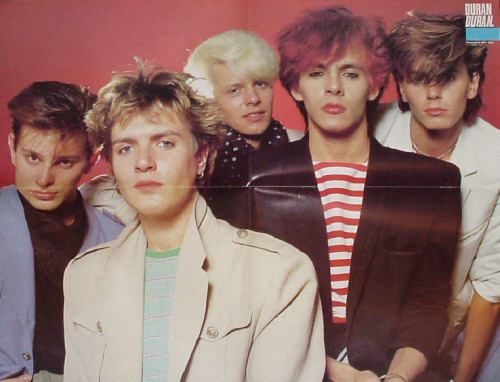 3. Sweet Valley High and Cheerleaders were staples on every 80’s girl bookshelf.

4. Director John Hughes knew how to push our buttons with hits like Sixteen Candles and Pretty In Pink. 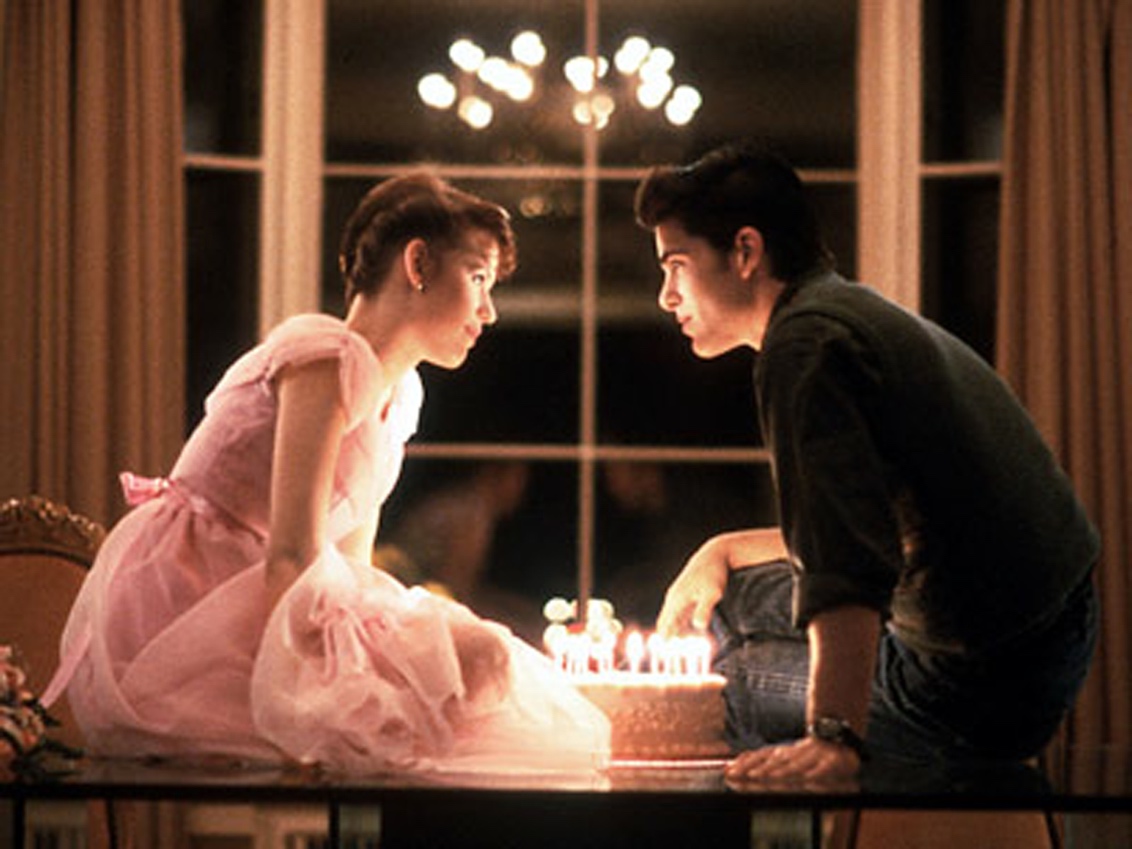 5. Pity the kids today who will never know the satisfaction of slamming down the phone after an argument. It really was one of the most self-righteous feelings in the world.

6. Boom boxes – the way to share your music with the world. 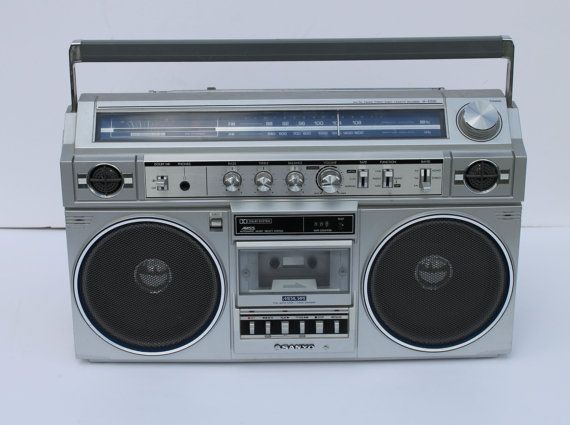 7. 1980s fashion didn’t age well, but it was a time of great experimentation with leg warmers, parachute pants and when has neon yellow ever been in vogue before or since? Never, that’s right. All hail the Ladies of the 80’s who dared to try neon. 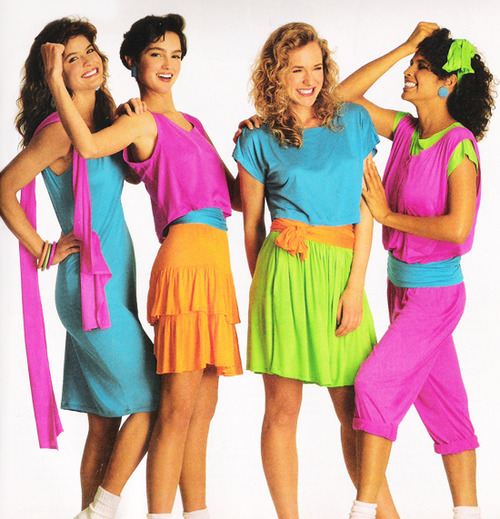 8. Ms. Pacman, the answer to Pacman. Yes, it was patronizing and stupid, but that didn’t mean that sales suffered – every 80’s girl had to get their hands on it. 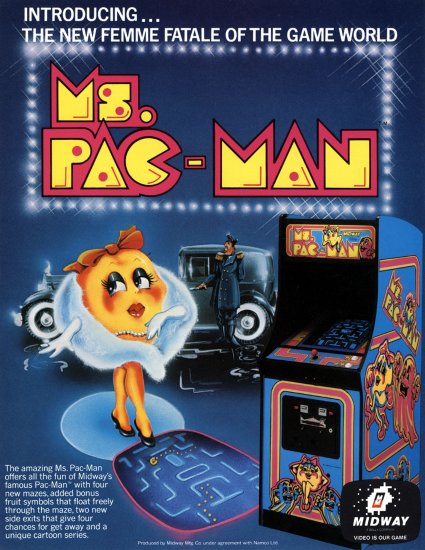 10. 1980s girls knew one day we’d be adults and need to know all about sex and love, so we stole our mom’s Cosmo to get a jump on those subjects. 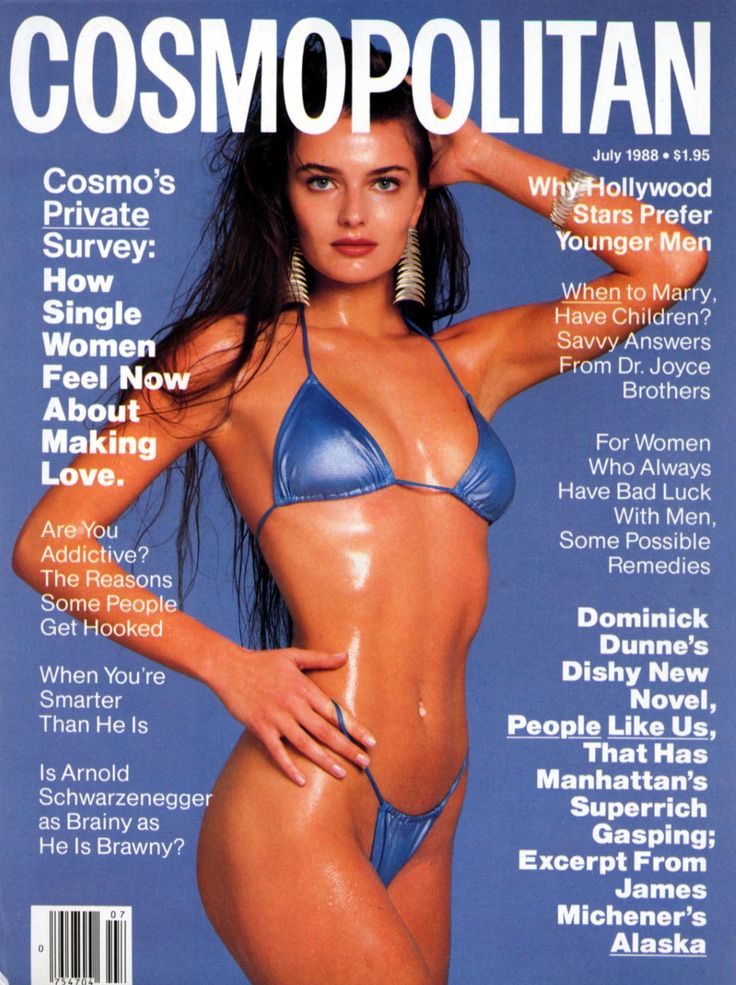 11. We’d also need to enter the workforce one day and we wanted to look fierce. For that, we’d need shoulderpads. Lots of them. 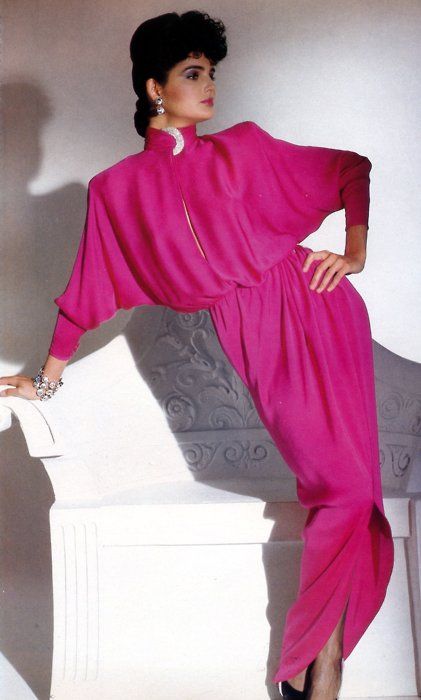 12. But there were few genuine role models for a career. Mostly women were used to sell alcoholic drinks. 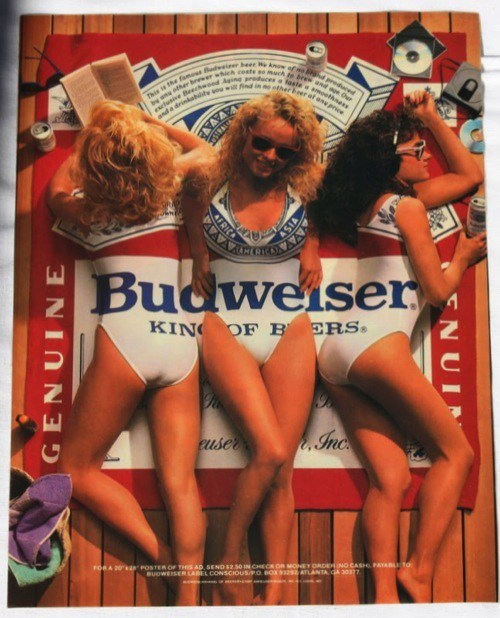 13. In the plus column, we did have the best SNL cast ever. 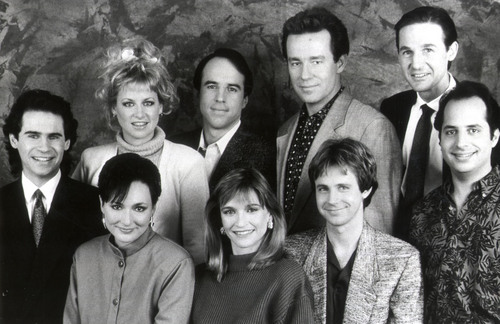 14. After school there was nothing better than watching some MTV. 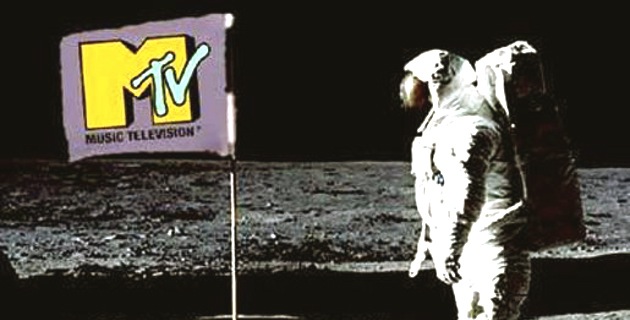 15. School was weird. Sometimes they had actual smoking areas for the students. 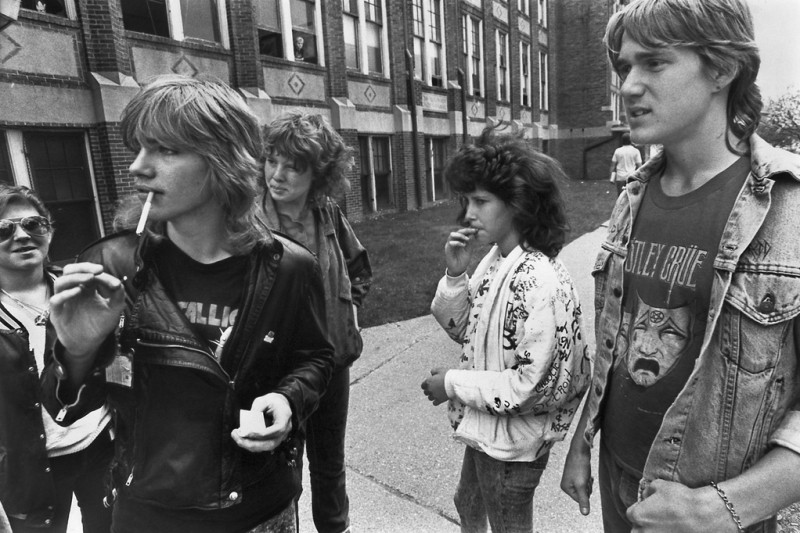 16. We all had friends who were really into the preppy lifestyle. We got them this for their birthday. 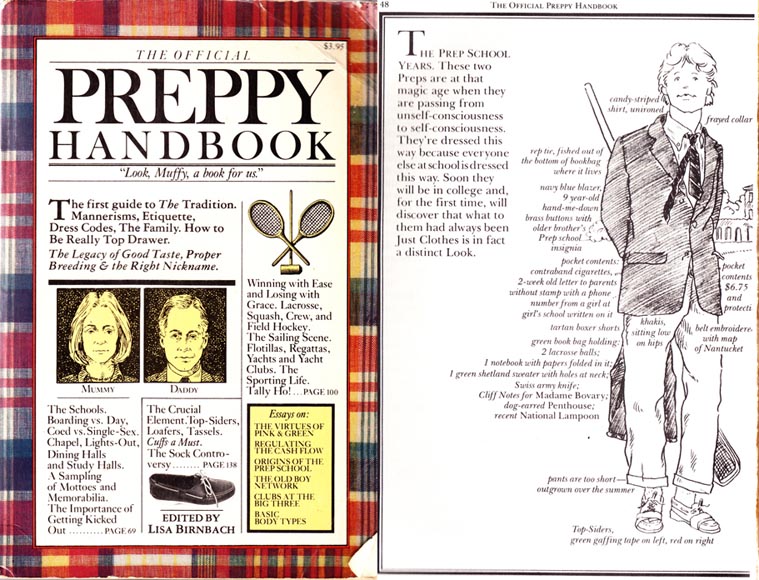 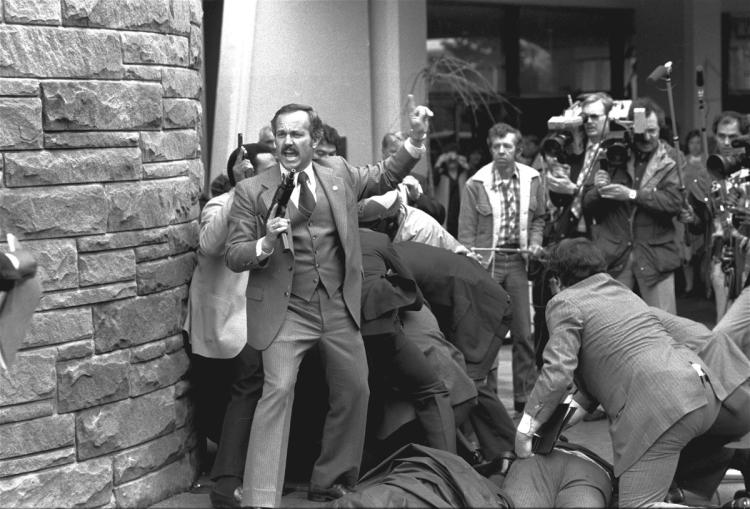 19. But there were some amazingly wonderful days too, like when the Berlin Wall came down. 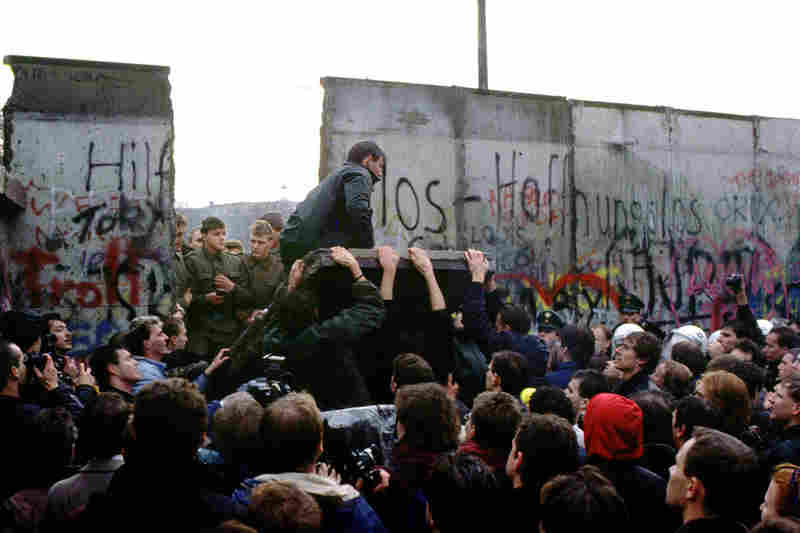 20. And we are left with nostalgia. 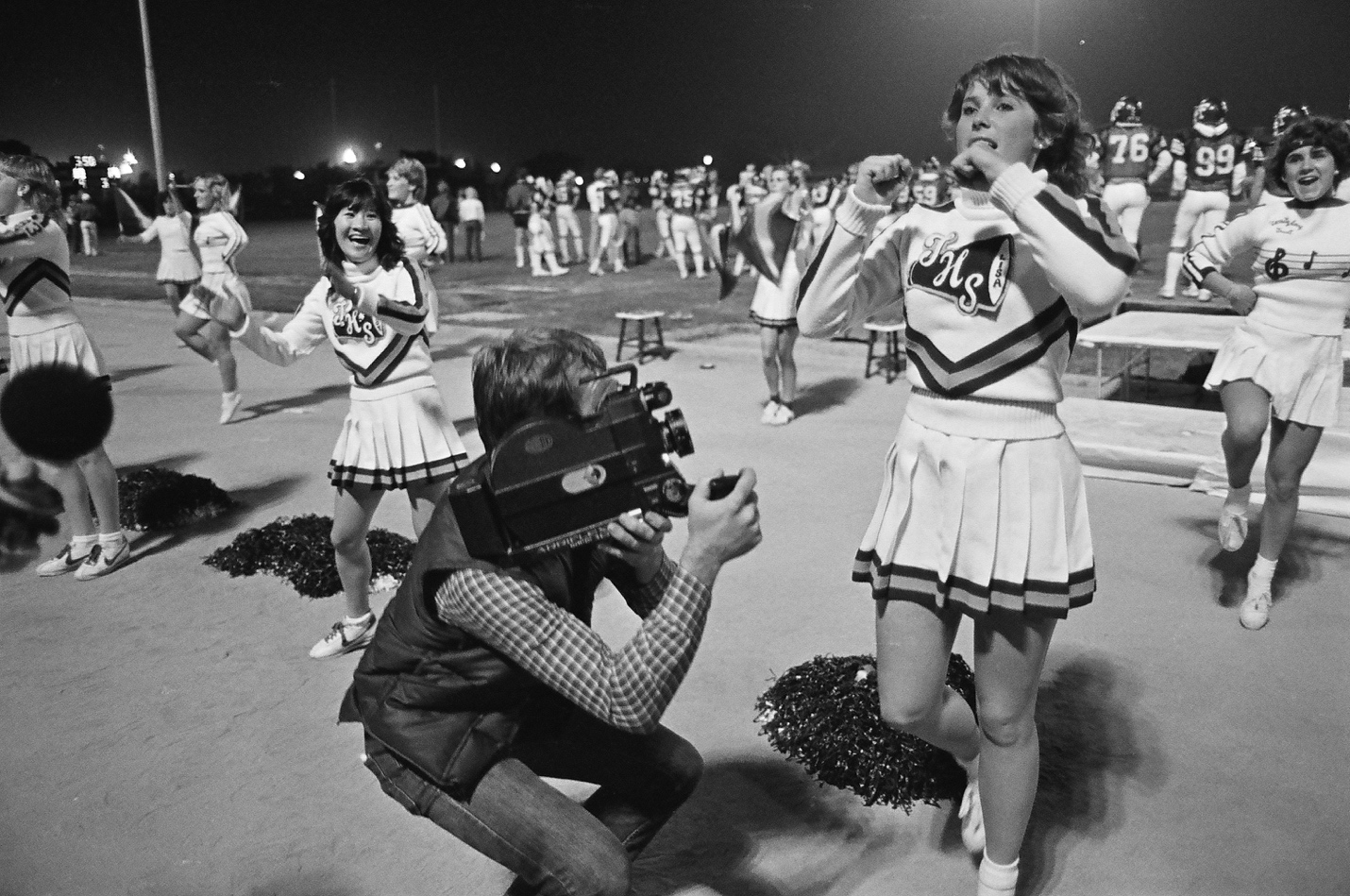