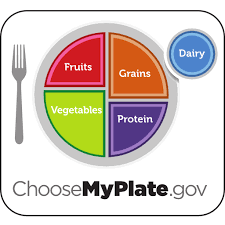 It’s no longer pyramid of the perfect diet – its now a plate as we should eat equal amounts of whole grains, lean meats, veggies, and fruits.

Except that it did (https://www.scientificamerican.com/article/the-brontosaurus-is-back1/)

4. Success in school is key to success in life

Of course, you could try telling that to Bill Gates, Richard Branson, Simon Cowell…

5. Your tongue has taste zones 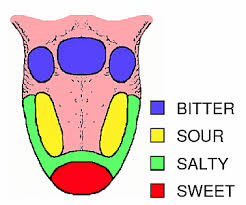 No, you don’t taste salt at he tip of your tongue and sour on the left, it’s all taste, all the time.

6. Cracking your knuckles will give you arthritis

It’s just the expansion of gas in your joints. No biggie.

7. You won’t always have a calculator with you

Apart from your phone, of course.

8. Pluto is a planet 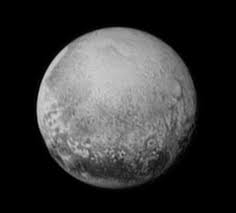 We will never forget, Pluto.

9. Glass is a slow-moving liquid

Because you can, as it happens. And everyone knows that.

11. Adults know what they are doing

Now we’re adults we all know that we really have noidea what we’re doing.

12. Sunlight powers all life on earth.

Except for life living around thermal outlets under the oceans. 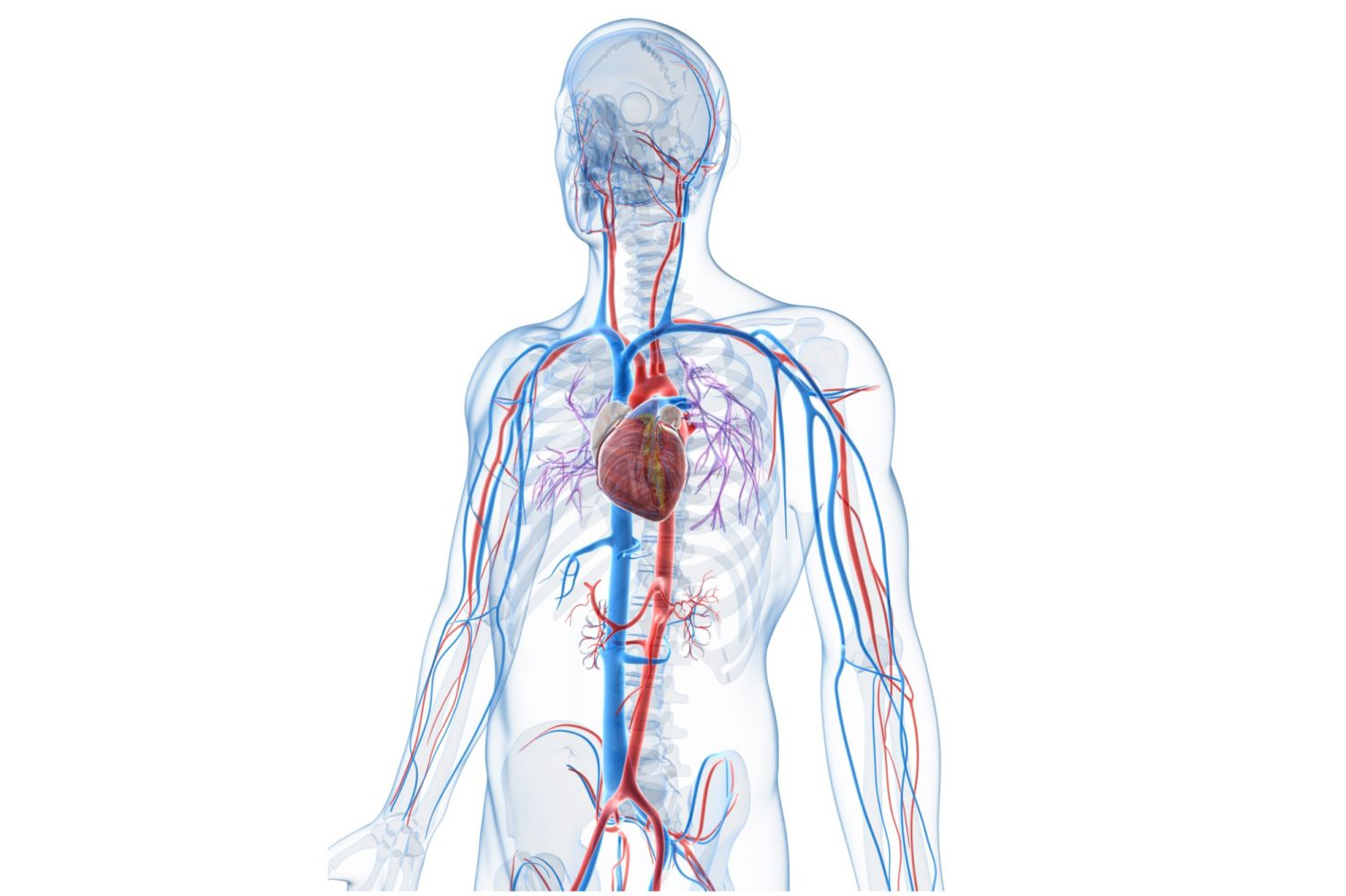 They are red as they carry blood, but they look blue as only blue light can penetrate that dep into the body.

In fact, they exist as a possibility cloud.

16. Stomach ulcers are caused by stress and diet.

They don’t help, but the cause is bacteria.

17. Carrots are good for your eyesight 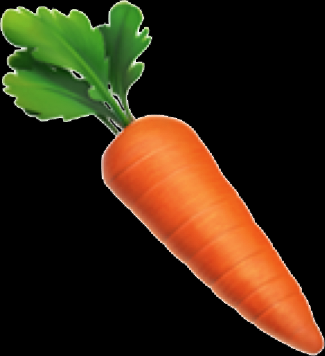 True, but so are all vegetables.

18. The human appendix is useless.

Recent research says that in the event of an infection, the appendix floods the bloodstream with good bacteria.

It can, it’s called neurogenesis.