1. In 1939 Adolf Hitler was nominated for the Nobel Peace Prize. He didn’t win. 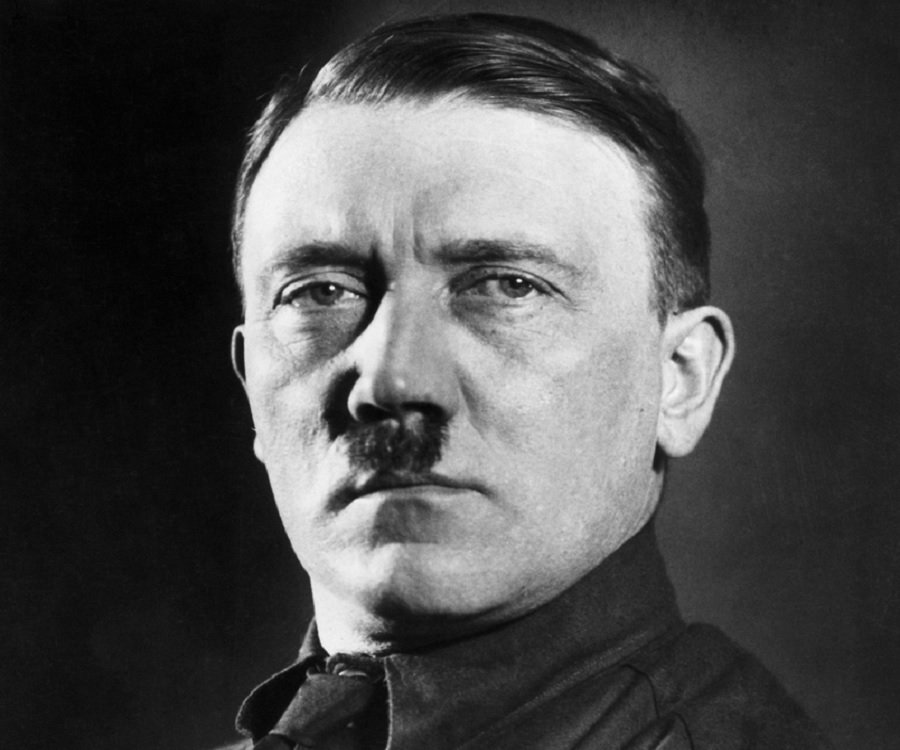 2. The casinos of Las Vegas have no publicly viewable clocks. Why would you need to know the time when you’re making the casino richer?

3. During WWII Stalin’s number 2, Gregory Zhukov requested clear-colored Coco-Cola so it looked like vodka and not like the product of American imperialism. Coca-Cola complied.

4. Crazy Roman emperor Caligula declared war on the sea and ordered his army to attack and bring back shells as booty of war.

5. In 1518 in Strasbourg, France, a ‘dancing fever’ took over the population and they danced for 4 days straight. Some people died from the physical stress.

6. Harry Nilsson’s ‘(Put the Lime in the) Coconut’ is the only Billboard 100 song to have no chord changes. The entire song is played on 1 chord. (https://www.youtube.com/watch?v=5LxC3M-Yngs)

8. The universe has an official color: Cosmic Latte. In 2001, Johns Hopkins surveyed the spectral range of color of all light in the universe and proclaimed it a beige-y, milkish white 10. There’s a theory that the Cartoon Network show ‘Johnny Bravo’ predicted 9/11 in an April 2001 episode (look at the poster in the picture). 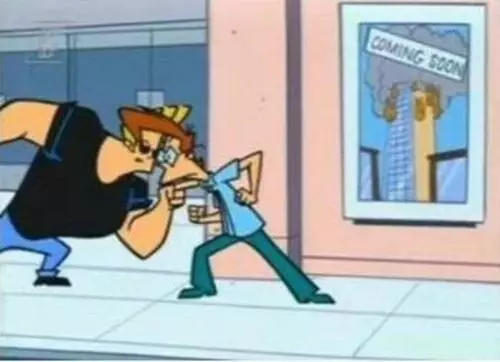 11. Polar bear livers are poisonous to humans due to the high levels of vitamin A they contain. 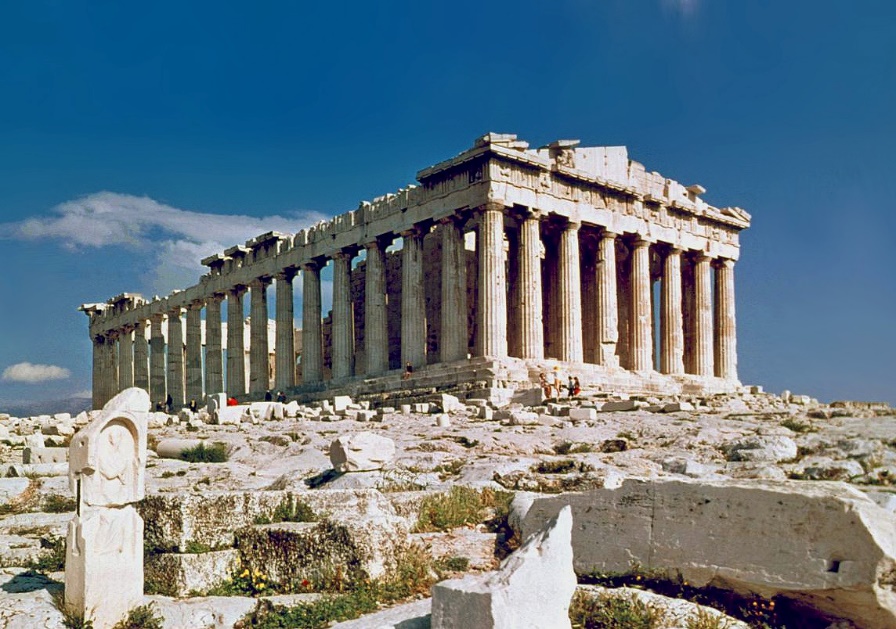 13. 7000 deaths a year are caused by illegible doctor’s handwriting.

14. The only word with all vowels in alphabetical order is ‘facetiously’, as a bonus it also includes Y in the correct order.

15. Harry S Truman was asked what the S stood for. He said it stood for nothing, it just sounded good. 17. Dragonflies can scoop out any rival male’s sperm from a female by using its shovel-shaped penis.

19. The human brain named itself.

20. A Swedish couple named their kid “Brfxxccxxmnpcccclllmmnprxvclmnckssqlbb11116.” The name is pronounced “Albin.”. The government fined the 5,000 kroner for breaching Swedish child-naming laws.

21. The male honeybee dies after sex when his testicles explode. Ouch. 22. The choice of music in a liquor store can influence customers. French music played in the store will result in more French wine being sold, and the same goes for German music and German wine.

24. The tyrannosaurus rex lived closer in time to modern humans than it did to the stegosaurus’s time.

25. Applying a male’s underarm sweat to a female’s lips can help women relax, boost their mood and help regulate their menstrual cycle.