Social media is a wonderful place for the people of the world to share their thoughts and connect with people in their community. Perhaps you want to catch up with an old high school friend, or make new friends with similar interests, Facebook and Twitter can do it all.

But with great power comes great responsibility, and one of those responsibilities is not posting stupid things that will get you fired.

These people got that memo a smidge too late. 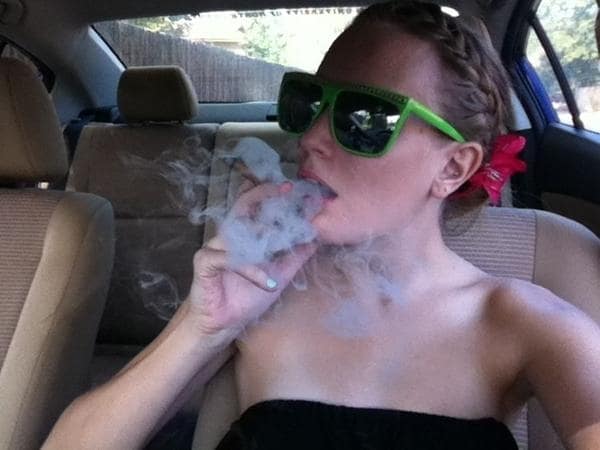 Carly McKinney was a first-year 10th grade math teacher who liked to Tweet about being naked, twerking, and her favorite hobby, smoking marijuana. Apparently the school wasn’t feeling her “PLUR vibes,” and promptly cut her loose. 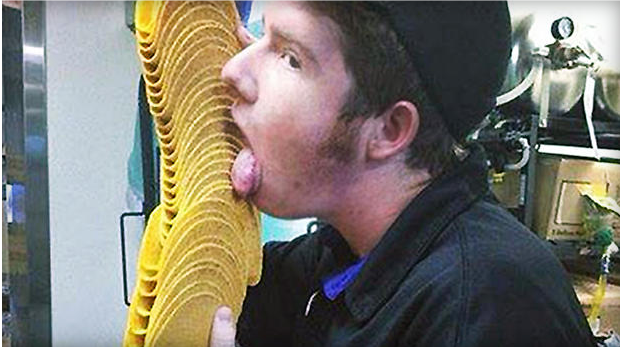 This man and the co-worker who snapped the pic were both canned after Taco Bell deemed the action “unacceptable.” The shells were supposed to be thrown out and were never going to be served to customers but the photo put many customers off the fast food chain, and I can’t say I blame them. Lesson learned: Lick the shell, leave the Bell. 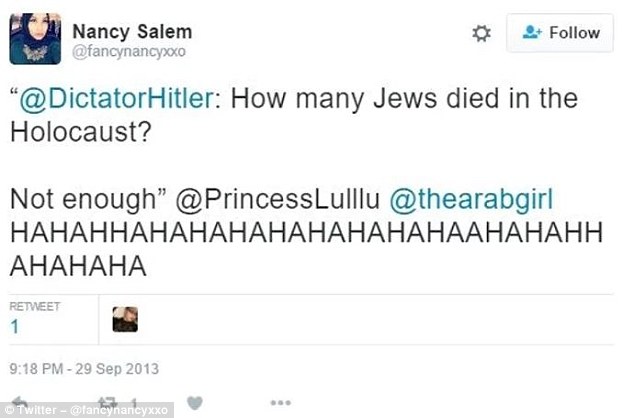 Nancy Salem, a Muslim pre-school teacher, lost her job after posting a slew of racist, hateful, and anti-Semitic tweets. She regularly Tweeted about killing Jews, and even suggested that not enough Jews were killed during the Holocaust. The preschool dismissed Salem citing a strict adherence to their non-discrimination policy. 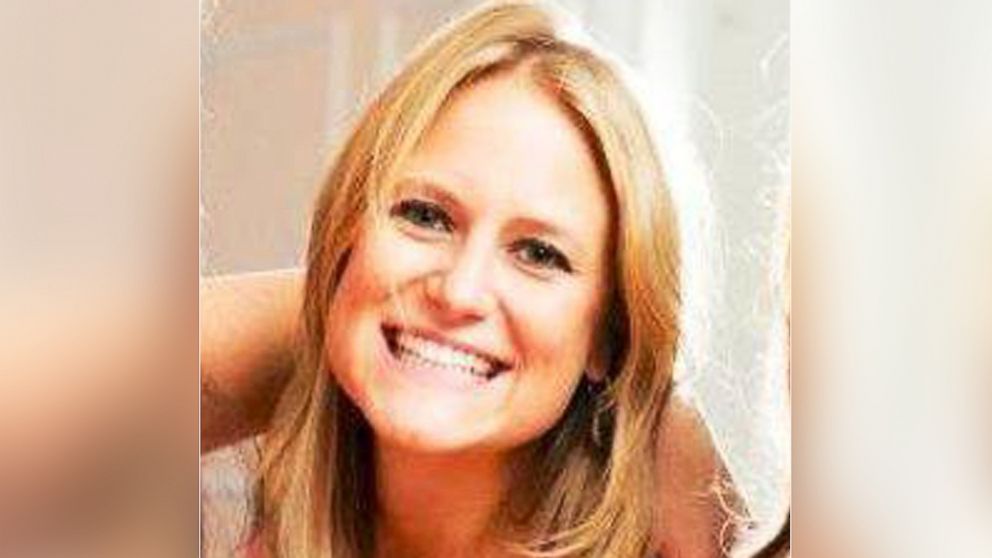 Justine Sacco single-handedly ruined her career after tweeting “Going to Africa. Hope I don’t get AIDS. Just kidding. I’m white!” She only found out about the backlash after the plane she was on landed. Needless to say, her employer handed Sacco her walking papers. 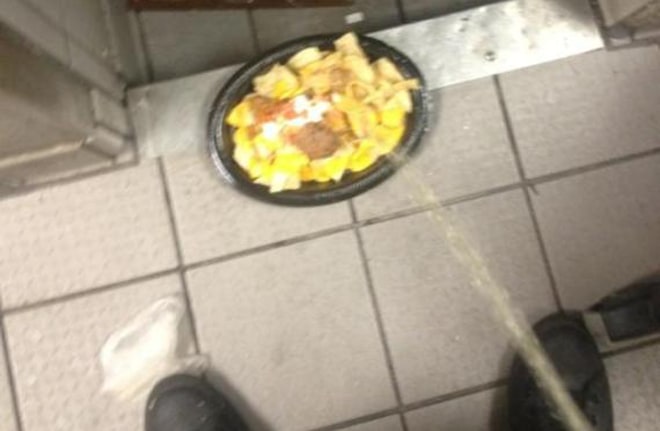 Fort Wayne, Indiana Taco Bell employee was canned after he tweeted this photo and bragging about urinating on an order of Nachos BellGrande, stating that “there are no laws saying what you can and cannot piss upon.” Apparently Cameron Jankowski had never heard of “health inspectors” and what they do for a living. Needless to say, he’ll probably have a difficult time finding a job in the hospitality business for a while. 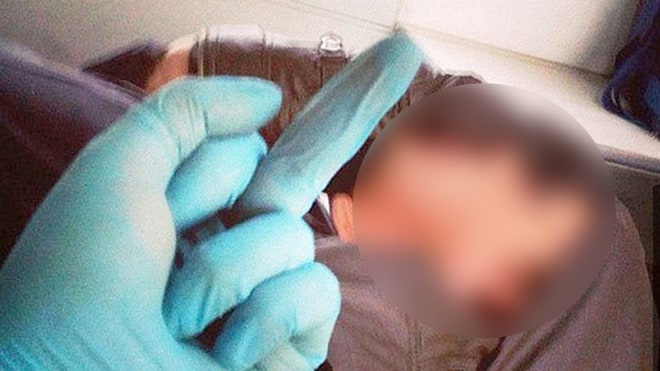 Tatiana Kulikova was working as a paramedic in Kirov, Russia. I say “was” because she was sacked for taking horrifyingly inappropriate pictures of patients (sometimes dying) in the back of an ambulance and posting them on Instagram. She called her patients “morons” and even posted a photo of a man experiencing a heart attack with the caption “how I hate my job.” Something tells me quitting would have been a better option.

7. Not The Best Way To Find A Date 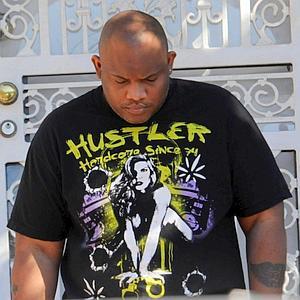 Ol’ Chadwin Reynolds here proves that it almost never pays to be Facebook friends with your high school students. As if the tagline “I’m not a gynecologist, but I’ll take a look inside” wasn’t creepy enough, he allegedly sent flowers, candy, and a teddy bear to one student’s house, asked another for her number, and commented “That’s sexy” underneath photos of his students. The school was forced to tell him that they weren’t a dating service, and kicked him to the curb. 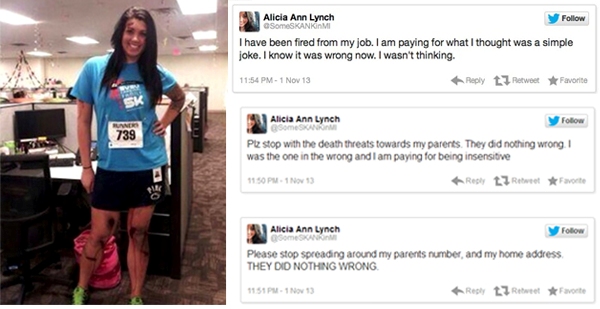 Alicia Ann Lynch, 22, thought that it would be a good idea to dress up as a Boston Marathon bombing victim for Halloween right after the tragic event. Her costume was complete with take blood and bruises, and a lot of people were displeased her callous outfit. Her boss decided that they wanted nothing to do with someone so horrible, and immediately fired Lynch. She now has a lot more time to plan her Halloween costumes for the next year. 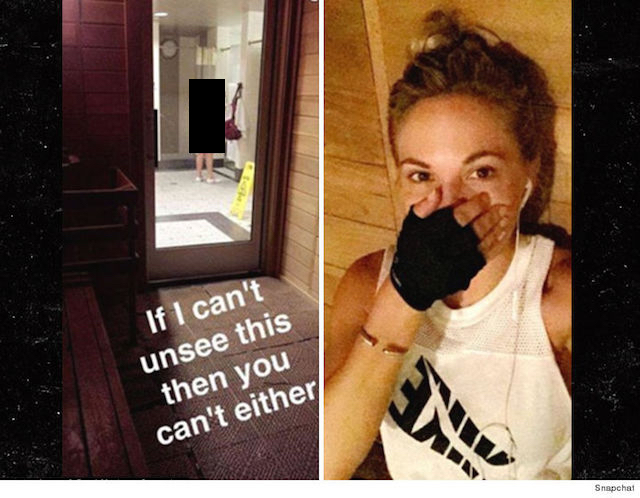 Playmate Dani Mathers was suspended from her job after she took a photo of a nude woman at the gym and posted it to her public Snapchat. Well, it turns out that this was an invasion of the woman’s privacy – which, by the way, Mathers called an “accident” – and the gym contacted the police to further investigate the matter. 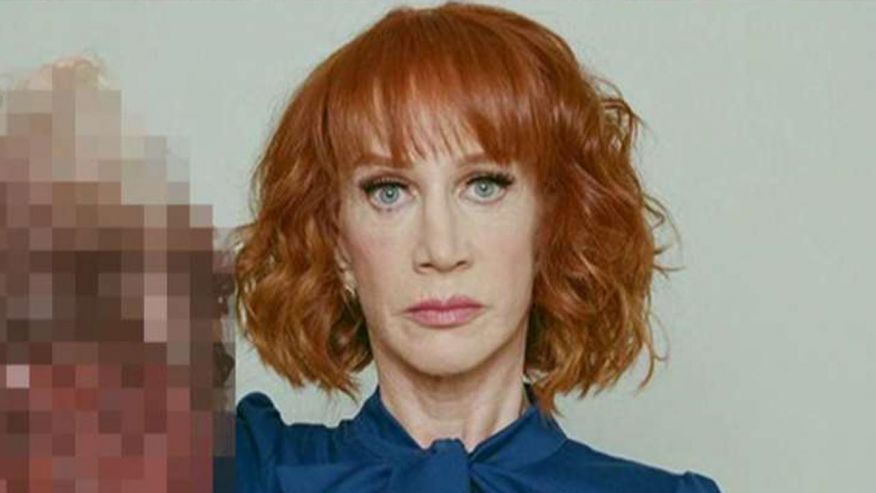 Comedienne Kathy Griffin was fired from her job as co-host of CNN’s New Year’s Eve special after an image of her holding a recreation of the bloodied head of President Donald Trump went viral. She issued a tearful apology, but it wasn’t enough for the news organization, who decided that they didn’t want her representing them on camera anymore.