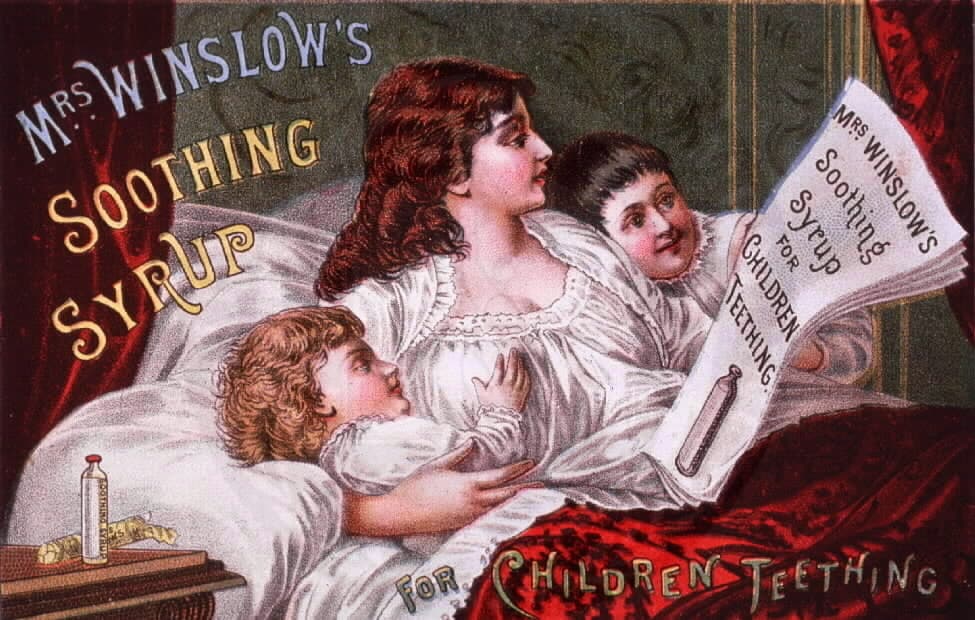 1. All British tanks made since 1945 have had tea making facilities.

4. For every American killed in WW2, 21 Soviet soldiers were killed.

5. The first public showing of a motion picture was on December 28 1895. Within a year the first pornographic movie was released.

6. The Pyramids were originally clad in white marble with 24 carat gold caps.

7. On the night of his assassination, Martin Luther King Jr had a pillow fight in his motel room.

8. Warner Bros was founded when the Ottoman Empire was still in existence.

9. The Roman Empire, at 2.5 million square miles is only the 19th largest empire in history.

10. The Aleutian Islands, part of Alaska, were the only part of the United States to be occupied by Axis troops during WW2.

11. Some giant redwood trees are older than the Pyramids.

12. Napoleon was not short for his time, and was only 1 inch shorter than the current average height for Frenchmen.

13. Interracial marriage was illegal in South Africa for 36 years, and in the United States for 191 years.

16. Pope Gregory IX damned cats as being associated with devil worship. Cats were destroyed in huge numbers. The result was an over population of rats which lead to the Black Death and the deaths of 200 million people.

17. The pharaohs used to smear their servants with honey to keep the flies away from themselves.

18. The Romans used human urine as a mouthwash.

19. Joseph Stalin was responsible for the deaths of 60 million Soviet citizens.

20. African-Americans were not able to be full members of the Mormon church until 1978.

21. Pedro Lopez was convicted in 1983 of killing 110 young girls. He was released in 1998, and his current whereabouts are unknown.

22. Saddam Hussein was given the key to the city of Detroit.

23. Oxford University is older than the Aztec Empire.

25. In Renaissance Venice, a convicted rapist was given the choice of six-months’ jail, paying a fine, or marrying his victim. He chose marriage.