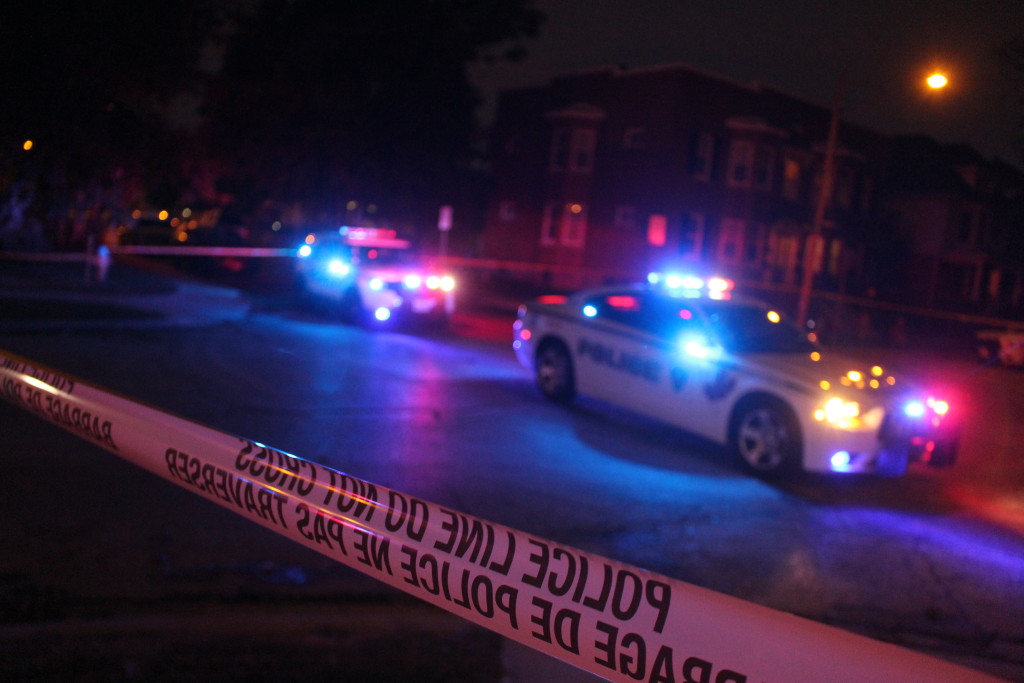 To be a victim is to be the center of attention. People in general are kind hearted and want to help victims. Many victims can be hailed as heroes who have dealt with things none of us want to endure. With so much attention being paid to actual victims those with nefarious intentions have seen an opportunity to use our kindness against us for their own personal agenda. Here we have real people who have made up fake stories for their own reasons but be sure they knew the world would watch them and shower them with love and attention. Fortunately they were found out before they could get away with harming more innocent people. 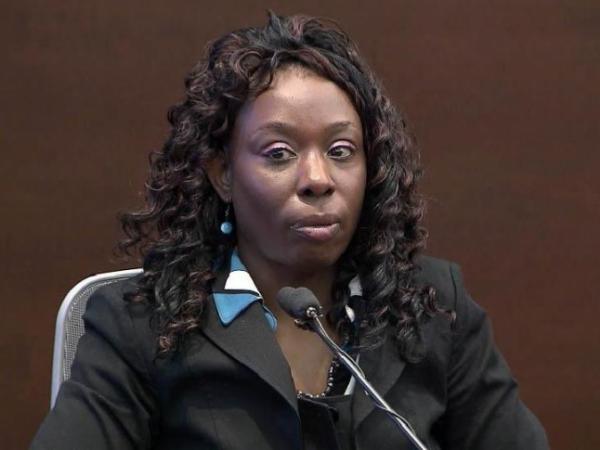 In 2006 Crystal Mangum falsely accused 3 Lacrosse players from Duke University of rape. She claimed they hired her to work at a party as a stripper and while there 3 of the players gang-raped her. The University fired the Lacrosse coach, suspended the accused players and canceled the lacrosse schedule for the remainder of the season. Later the case fell apart for lack of evidence and the charges were dropped. In 2011 Mangum was convicted for the stabbing death of her then boyfriend. 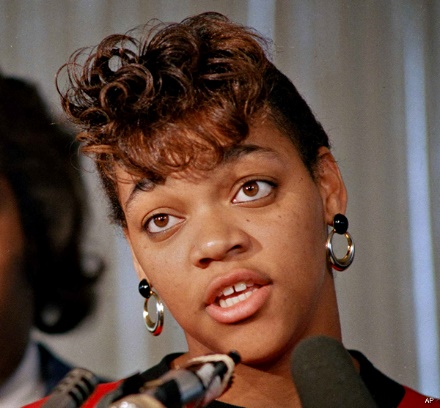 In 1987 a then 15 year old teenager claimed that she had been abducted and raped by 4 white men including a state trooper and prosecuting attorney. They found her wrapped in plastic with KKK and the “N” word carved into her torso. Her hair was matted with feces, her shoes were cut up and her pants had burn marks in the crotch area. For months she was hailed as a victim of racists. It was only after the Grand Jury refused to indict the accused that her story fell apart. Witnesses claimed she made the story up to avoid violent punishment from her mother and step-father who were known to beat the girl for bad behavior. 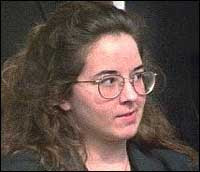 In 1994 Susan Smith claimed that she was carjacked at a remote intersection and that her car was stolen by a black man with her two little boys inside. For days the nation searched for the car. After nine days of lying to the world she admitted to the sheriff she had let her car roll into a lake with her 3 year old and 1 year old sons inside. Most think her motive was to win back her boyfriend who broke up with because he told her he didn’t want kids. She’s serving life in prison. 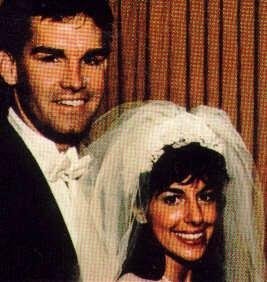 In 1989 Charles Stuart claimed that he and his pregnant wife were attacked and shot at a red light by a black man. Stuart was shot in the stomach and survived while his wife was fatally shot in the head. Doctors managed to save the baby only to have it pass away 2 weeks later due to complications from a premature birth. It was only after his own brother came forward a year later and told authorities that Charles shot his own wife and himself to fake the crime that the world knew the truth. Charles shot himself to death days after his brother’s confession. 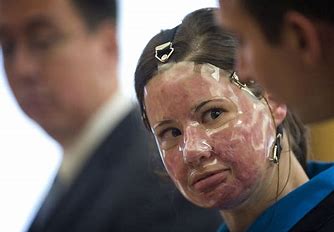 In 2011 Bethany Storro told authorities that a black woman had thrown acid on her face during an attack. Outrage from around the world placed pressure on law enforcement who could not find a single witness to her attack. It was only after her apartment was searched that she admitted to disfiguring herself. She claims she suffers from a mental illness which forces her to hate her appearance. She has been since placed in a mental facility.