1. Couple loses custody of their children after prank video 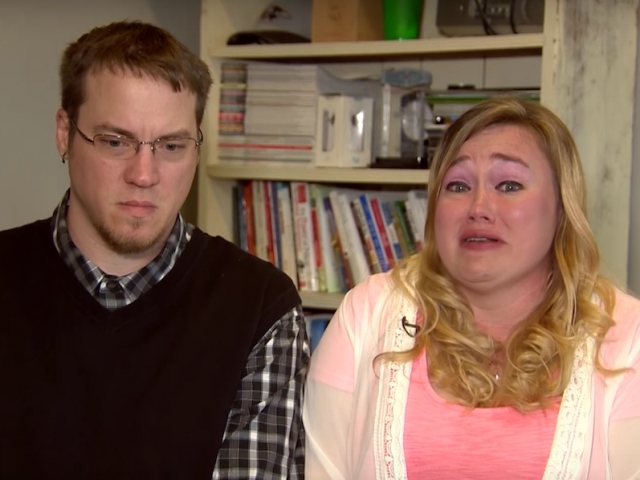 Maryland couple Mike and Heather Martin made a name for themselves by pranking their kids and putting the videos on YouTube. Pranks included blaming them for messes they didn’t make, threatening to beat the crap out of them, cursing at them, and even pulling guns on the kids. The videos were so disturbing that viewers created a petition to get Child Protective Services to intervene. The biological mother of two of the dad’s children got involved and asked for immediate custody of the kids, which she got.

2. Woman shoots father of her two kids as a stunt 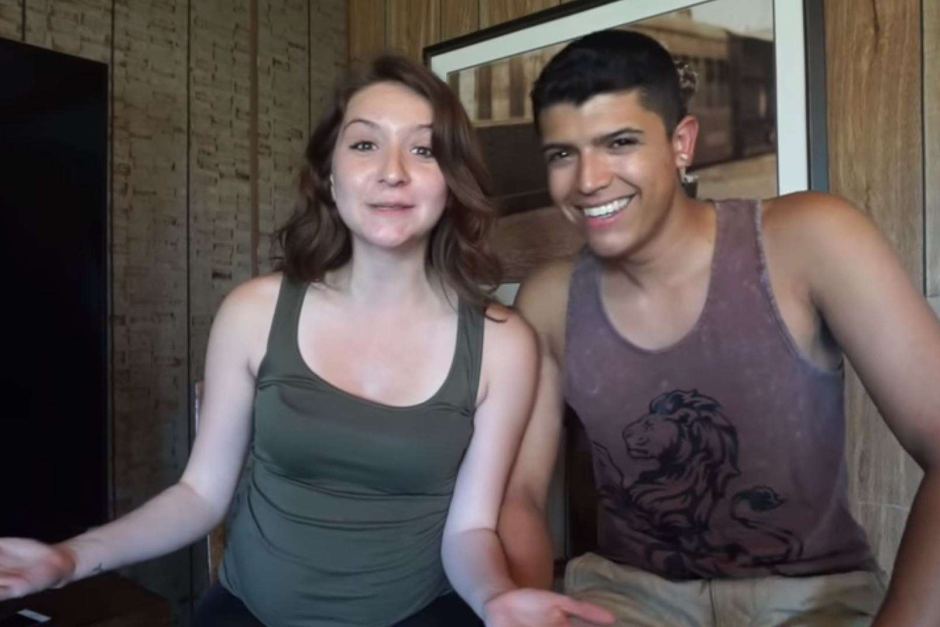 Monalisa Perez and her boyfriend Pedro Ruiz III had a brilliant idea: Monalisa would shoot Pedro in the chest. But don’t worry – he’d be safe. He would hold a book in front of his chest to stop the bullet. Monalisa, who was seven months pregnant, shot him with a .50 calibre handgun from about 12 inches away. The book did not, in fact, stop the bullet, and Ruiz was pronounced dead at the scene. Perez was charged with manslaughter and faces over ten years in prison. She’s currently out on bail. 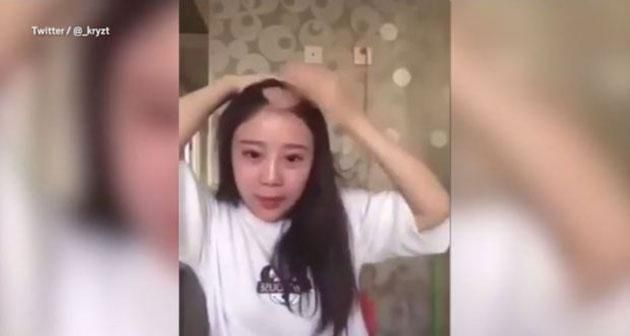 The corn drill challenge is as dumb as it sounds: people time themselves eating corn off of a spinning drill. Like most ‘challenges’ this one was both viral and more dangerous than it looked. One woman left her hair down when she went for the challenge, and her hair gets caught in the drill and ripped from her scalp. A rather noticeable bald spot is front and center of her head. 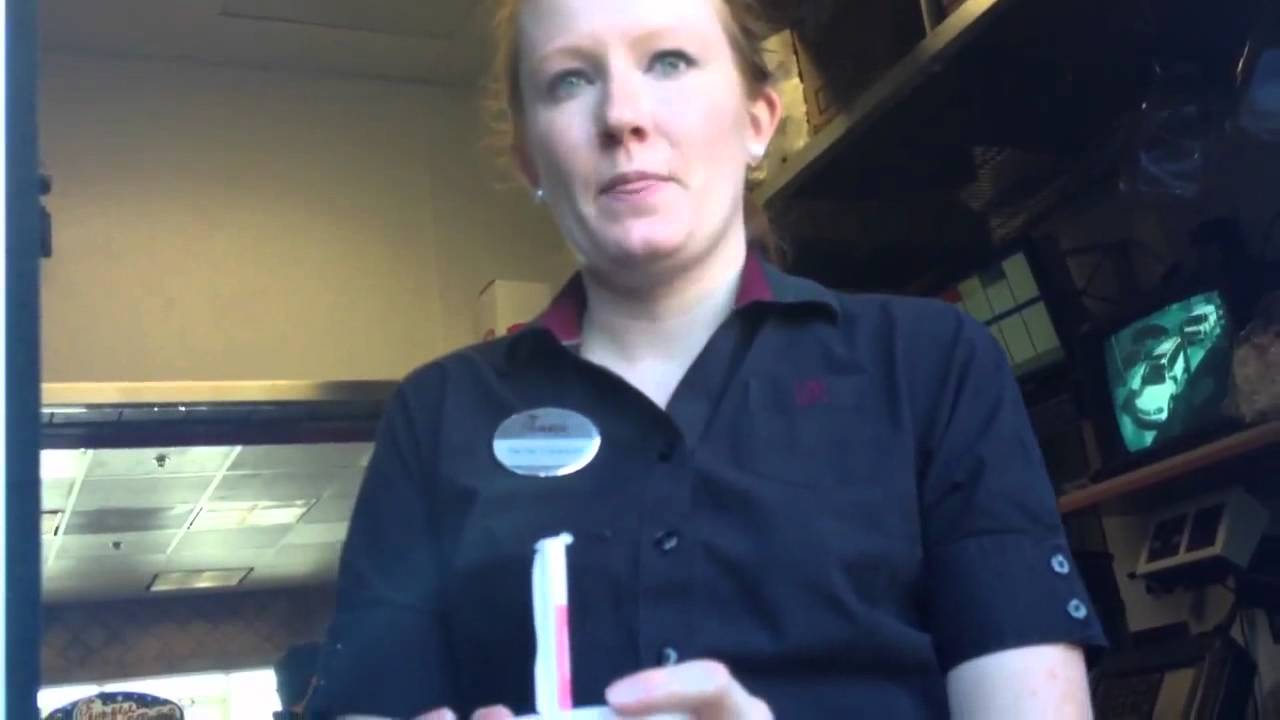 Adam Smith was the CFO of a major medical equipment manufacturer in Tucson, Arizona with a salary of $200,000 per year and a million dollars in stock options. A nice little life, right? Well he ruined it. During his lunch break, he went to the Chick-Fil-A drive thru and ordered a cup of free water. While recording himself, he got to the window to collect his water and began berating the confused and very polite worker about the comments the Chick-Fil-A CEO had uttered months earlier about gay marriage. The female employee was unerringly polite to Smith while he chastised her, mocked her, and generally went on a tirade about something she had no power to change. He was so proud of this exchange that he uploaded the video to YouTube as soon as he got back to the office. He was fired that day. Seeing his cozy salary and delicious stock options evaporate, Smith apologized to the woman he had berated but it was too late – he had so completely condemned himself with his own behaviour. He couldn’t find another job and was forced to sell his home and move into an RV. When did get a new job he was fired after two weeks when they found out about the video. In a 2015 interview, he said his wife was the breadwinner and they were on foodstamps. 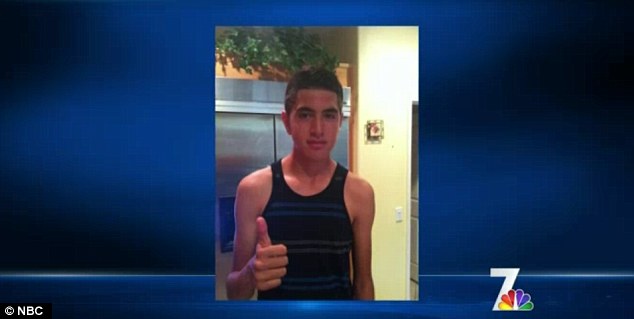 The Choking Game is an absolutely moronic thing to do, but people continue to do it and post the results on YouTube. David Nuno and his friends started playing the choking game. When he passed out, he fell on an empty glass and cut his jugular vein. He died. He was fifteen years old.