1. They “prime” you. This is the idea that being exposed to one idea can make you more receptive to another. For example, if you see a picture of food, you’re more likely to respond to the word “yummy” than if you’ve just seen a picture of garbage. A 2002 study found that this can be used to help direct a consumer’s attention. If a webpage about buying a car had a background that was green with pennies on it, customers looked into the price information. If the background was red with flames, they looked into the vehicle’s safety. 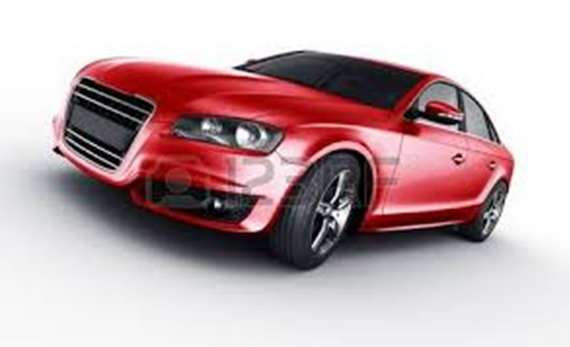 2. Companies use the “illusion of scarcity” to make you think you need to act now or lose a great deal. This was illustrated in a study from 1975 in which people were shown two identical cookie jars, but one was filled with ten cookies and the other with only two. People believed the cookies in the emptier jar to be more valuable. We all understand supply and demand, and they might trick you a little on what the supply actually is. 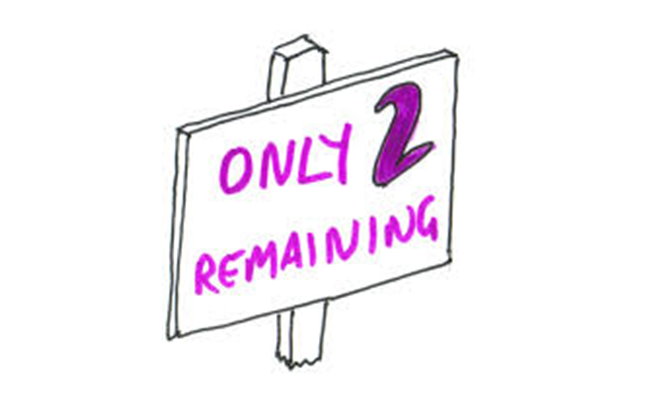 3. Bigger sales come in small packages. Fun sized candy bars and smaller soda cans might seem like a good way to consume less, but research has found that these smaller sizes actually get people to consume more. They’re so small, I’ll have a couple! Whoops. 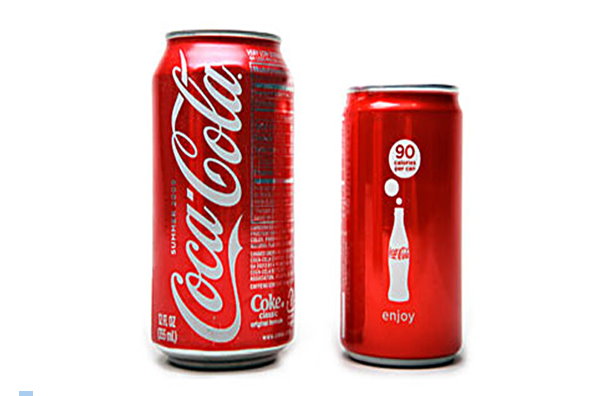 4. There’s psychology behind how your favorite grocery store is laid out. Staple items like milk, eggs, meat, and bread are always towards the back so you have to walk past other items on your way in and out, increasing the likelihood you’ll buy something else while you’re there. Items that kids will want you to buy are at kid-level, and the middle shelves are full of leading brands which may have paid for the privilege of being within easy reach. While you’re shopping, it’s no accident that you can smell the bakery; the smell of food makes hungry so you’ll want to buy more. 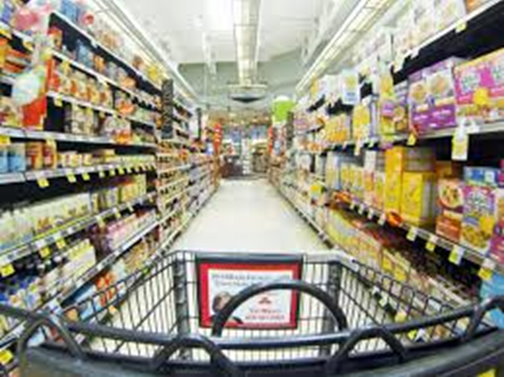 5. Pricing things one penny short of an even dollar (ending it in .99) seems silly, but it actually works. We read left to right, so it has been suggested that our brain takes in that smaller number to the left of the decimal and we think we’re getting a better deal. Some also say that it gives the illusion of the item being on sale, so people think they’d better act fast- the illusion of scarcity at work! It’s not just 99 cents, either, but higher priced items ending in 99 as well ($399 as opposed to $400 for a television, for example). 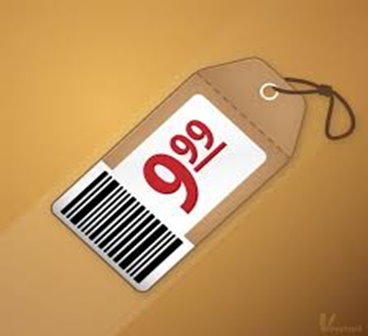