Video games are freaking great. If I could figure out how to just play video games for a living, I’d be all over that like stink on a skunk. That being said, these perfect time-wasting devices can be frustrating as hell.
Here are some of the things I absolutely HATE in video games. 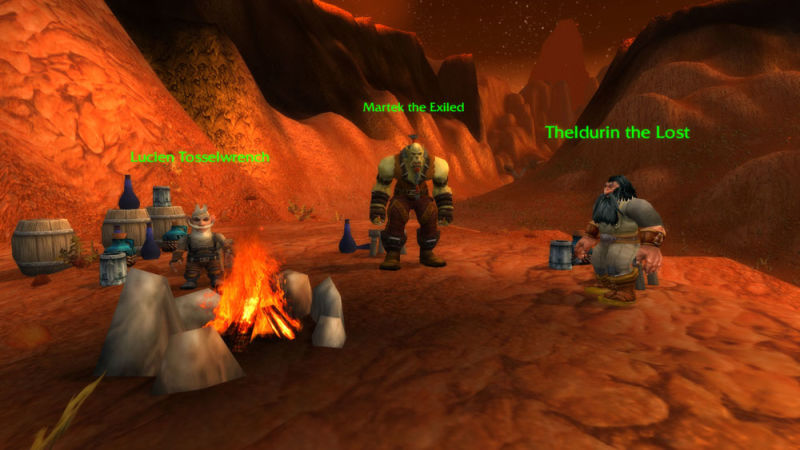 Side quests can be a great way to extend a video game and keep players interested before the next DLC drops. Unfortunately some games (like World of Warcraft) have a frustrating number of side quests that don’t actually do anything for the plot of the story and just keep you running back and forth across the map for hours. It becomes off-putting, and makes you not want to even play anymore. No, I don’t want to bring you the hides of 100 Murlocs, so stop asking! 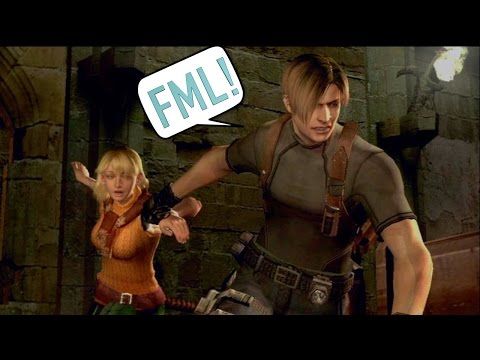 Nobody likes these, so why on earth do developers keep including them in games? Is it to punish us? Have we done something wrong as gamers? Do they derive sick pleasure from hearing the screams of frustrated players who are trying for the 100th time to get the squishy NPC we’re supposed to babysit from point A to point B? In very few video games are the people we’re supposed to escort actually competent enough to defend themselves, and even fewer have enough HP to withstand more than one attack. I’m getting sick of throwing my controller in frustration, so if you could just refrain from continuing to put these missions in video games, that would be great. 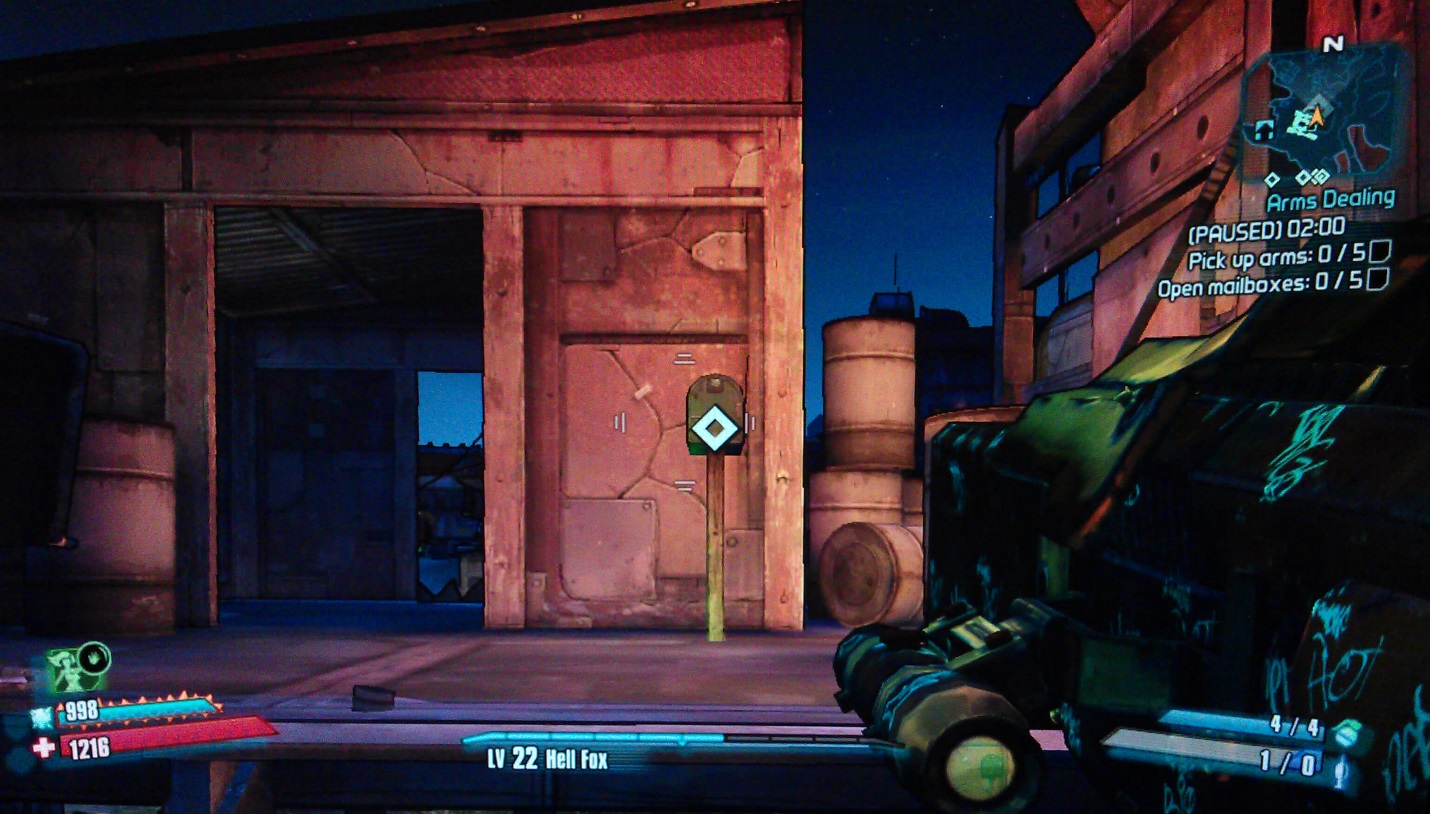 Timed missions aren’t all that bad if you’re willing to spend hours of your day doing practice runs, panicking, screaming words that would cause pearl-clutching among mixed company, and running back and forth to start the mission all over again. In Borderlands in particular, I found myself getting stuck behind rocks and losing time while trying to extract myself. Sometimes I wouldn’t even realize that I had started the timer at all and would be totally surprised when I realized I had failed the mission. And of course, taking the time to rush back to the mission giver to start it all over again is terribly annoying. All in all, I’d say games are better off without this kind of pressure.

4. Cutscenes That You Can’t Skip 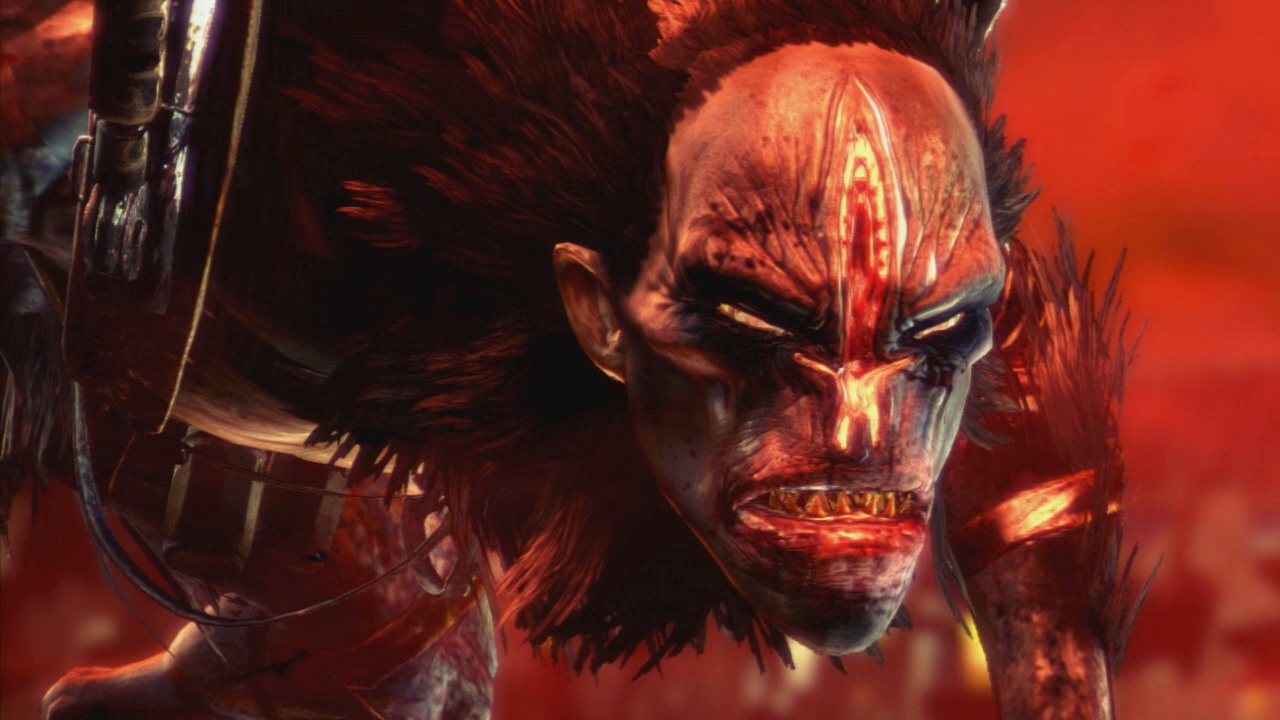 Boss fights are hard, and they’re supposed to be. Because of this, you might find yourself dying several times before you can successfully complete the mission. Video games almost always put cutscenes before the fight to introduce the character that is about to murder you. If you can’t skip the little video, it gets obnoxious. It doesn’t matter how long it is, seeing it over and over only compounds the feelings of despair and shame that you feel from dying repeatedly. I can still recite the lines to scenes I couldn’t skip, and they haunt my fevered dreams. 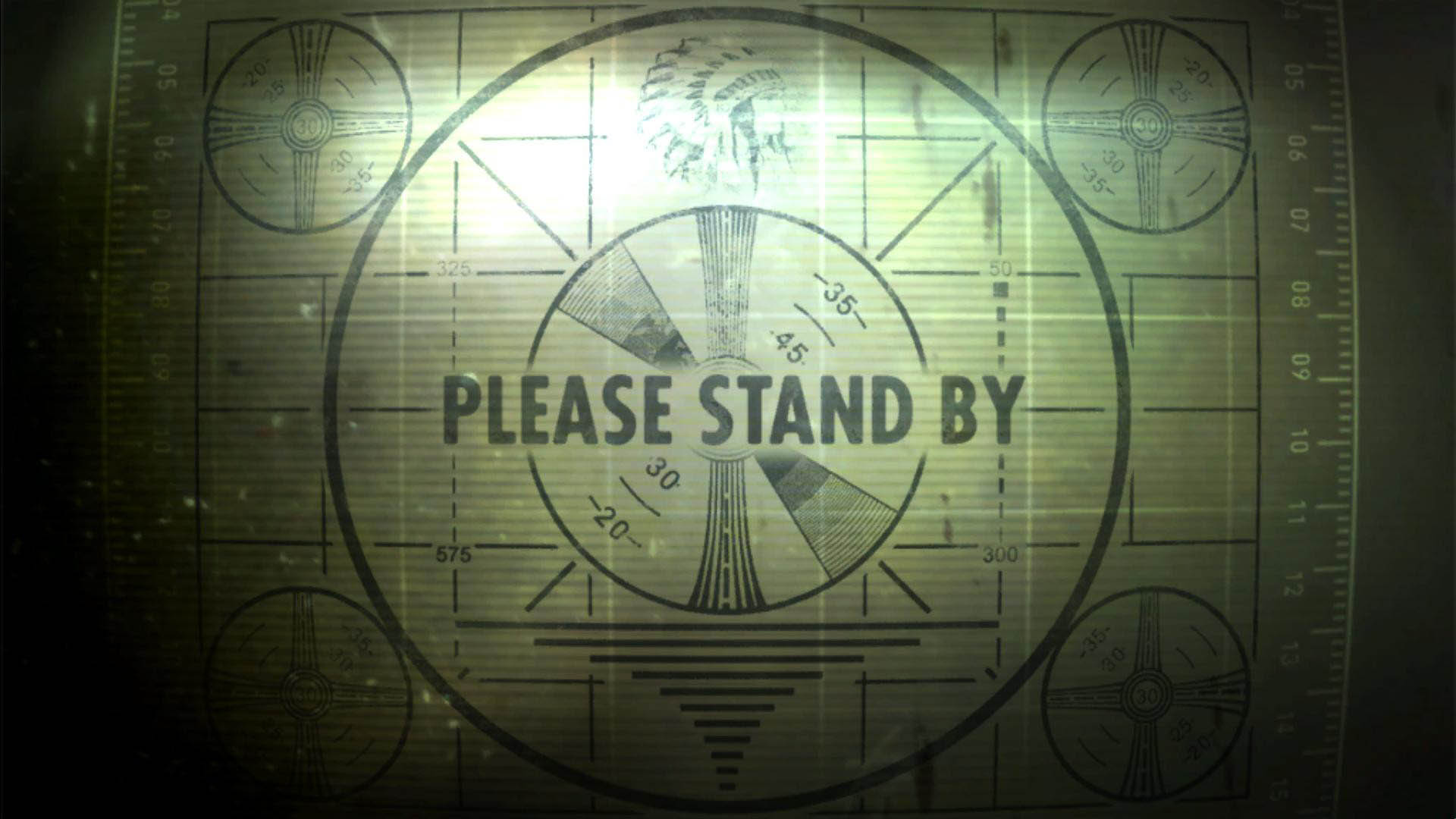 Fallout 4 is the biggest offender when it comes to obscenely long load times. Seriously, you could knit whole outfits, understand quantum physics, make beef wellington, learn a foreign language, and teach your dog how to shake in the time it takes for the game to load. I understand that such fantastic graphics and large maps take time to load, and that there’s only so much a developer can do unless you want the game to be loading every 5 minutes. That being said, it’s still annoying when it takes so much time to bring up the game. On the upside, I get a substantive nap in, and don’t miss play time!