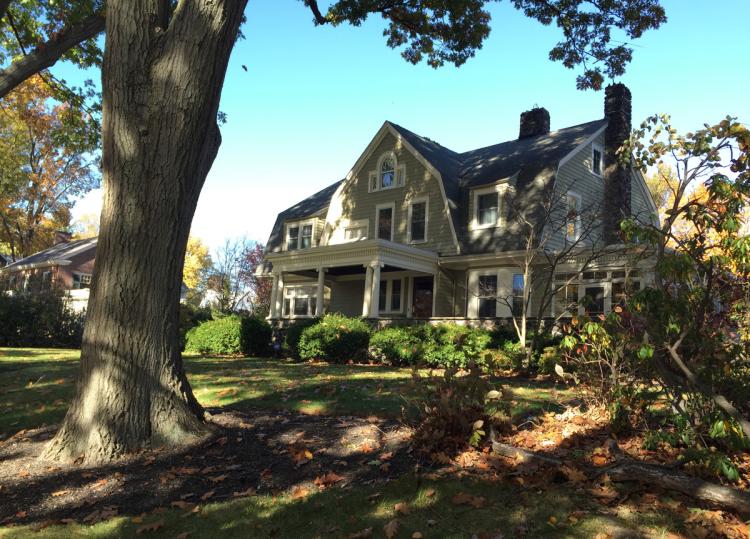 Derek and Maria Broaddus finally bought their dream house in Westfield, New Jersey – a colonial-style house built in 1905. The couple moved in with their three children, but were soon regretting it. A letter arrived from an unidentified person who signed himself ‘The Watcher’. The writer claimed that ‘I have been put in charge of watching and waiting for the second coming’, and that the home had been watched by his family for decades. “My grandfather watched the house in the 1920s and my father watched in the 1960s. It is now my time.” “Why are you here?” the writer asked. Two further letters arrived, and referred to the Broaddus’s children as ‘young blood’ asking the parents whether they had brought the children to the house for the Watcher. “Have they found out what’s in the walls yet?’ asked the stranger in one letter. When they read in respect of their children “Once I know their names I will call to them and draw them too me [sic]” the couple fled the house, taking the children with them. In February 2015, they put the house back on the market, but the listing was removed after the story became known. The Broaddus family are suing the previous owners who they say knew of the Watcher (who had referred to his interactions with the previous owners) and failed to tell them. While the lawsuit continues, the family now plan to demolish the house and replace it with two smaller dwellings. Twice as much house for the Watcher to watch. 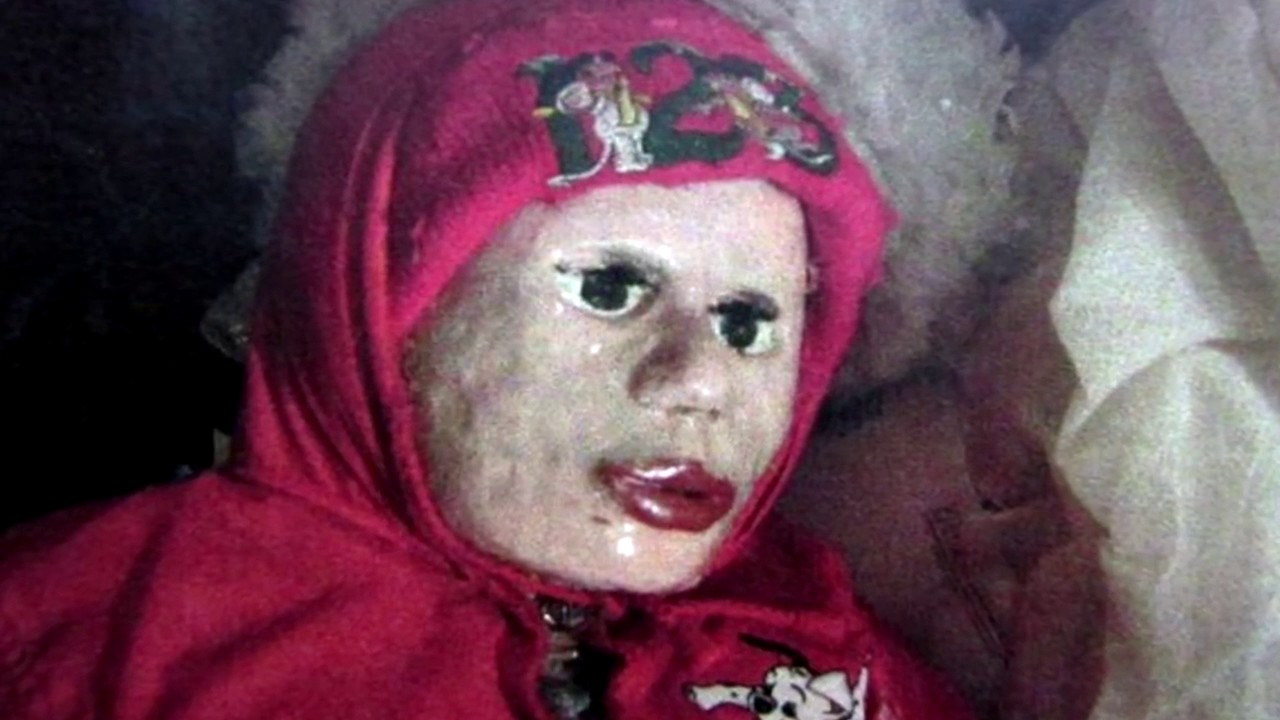 Anatoly Moskvin is an intelligent guy. He speaks 13 languages and is a local historian. He also digs up corpses, dresses and names them and holds birthday parties for them. The 45-year-old lived in the city of Nizhny Novgorod, and in his house authorities found 29 “dolls” which he had made from mummified female corpses. The dolls were all neatly dressed and had covers over their hands and faces. Some Moskvin had placed on chairs and sofas, others were perched on shelves, and one was dressed like a teddy bear. The bodies were girls aged between 3 and 12, dug from their graves by Moskvin. He researched each girl on the internet, and made sure he held birthday parties for them on the correct days. Unsurprisingly, Moskvin was found unfit to stand trial and is confined to a mental hospital.

In 2015, 12 wooden boats washed up on the shores of Japan in the course of 2 months. The boats were carrying the decomposing corpses of 22 men. All the bodies were partially skeletonized, two were headless and one boat contained 6 heads. Coats guards were baffled as to where the boats were from, and what happened to their crews. There are some clues, scraps of writing and a bit of cloth that could be part of a flag, that lead some to believe that the boats are North Korean. It is possible that the currents in the South China Sea carried the boats towards Japan. The theory is that the unfortunate crews were either fishermen who got lost, or more likely men trying to escape the horrors of North Korea. Alas, they found other horrors waiting for them.

The Bretzius family moved into their new home in Auburn, MA in 2011. Shortly thereafter, dead animals started coming out of the walls. When they investigated, they discovered that the walls of their beloved house were overflowing with animal corpses, trinkets, and spices. The carcasses were wrapped in newspapers from the 1930s and 40s. They sent some of the gruesome find away to an expert in Kurtztown, and the answer came back that the cache was probably the result of pow-wowing, which is a particular type of Amish folk magic, used to heal the sick. The trouble was, the mold which had grown over the carcasses, and the sickly smell which accompanied the find made the family ill and the house uninhabitable, and the real horror was that old animal corpse contamination wasn’t covered under the Bretzius house insurance. 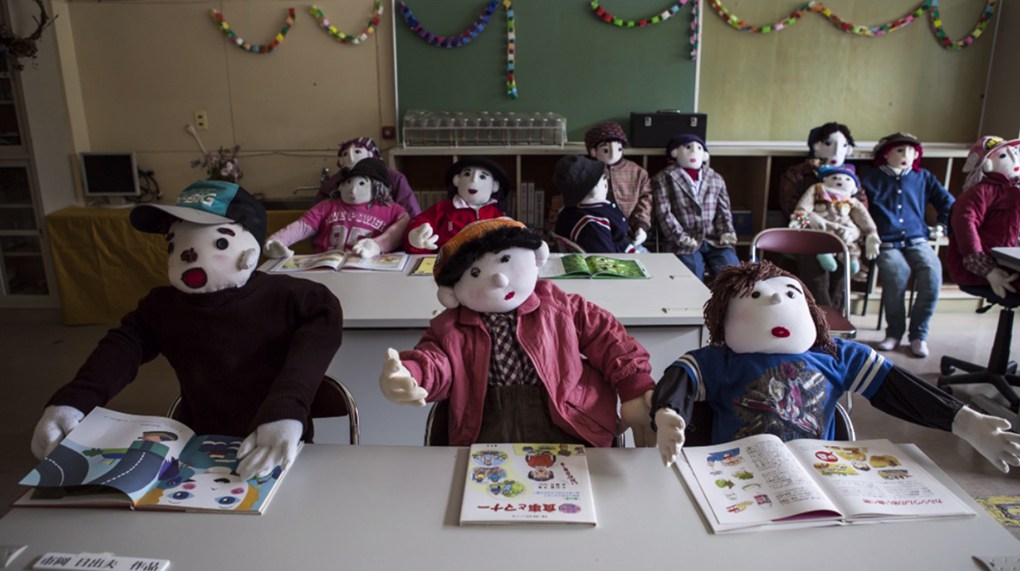 To Japan again. In the rural town of Nagoro, visitors are confronted with a population of scarecrows. The figures are in line at a bus stop, tending to gardens, working in fields, and hanging out in the streets. Over 150 of these grotesque creations inhabit a town with only 35 human inhabitants. Even the local school is full of immobile, dead-eyed scarecrow children sitting at their desks. Falling population rates have left Nagoro with a dwindling population, and 67-year-old TsukimiAyano decidedto replace the missing inhabitants with self-built figures that in a really creepy way, make the town look fuller. Ayano, one of the youngest real people in the village, tours her lifeless creations every day, wishing them good morning.