5. They blame men for everything 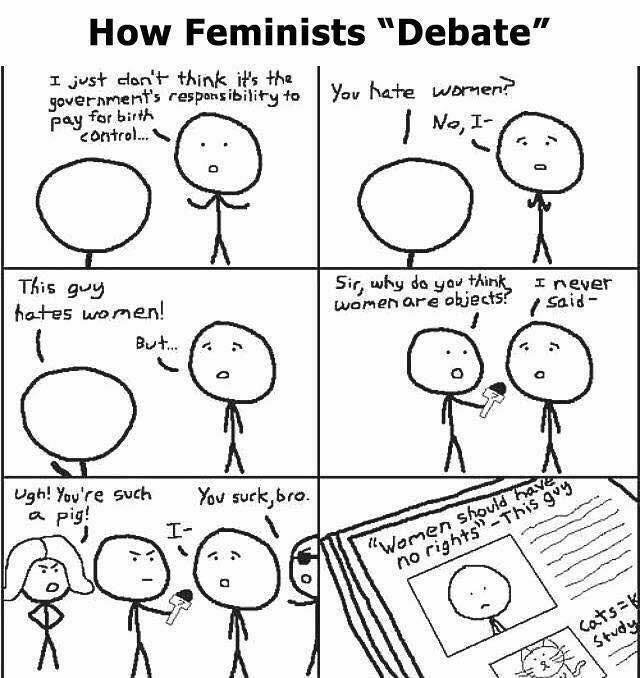 No matter the problem, big or small, you can be rest assured that feminists will blame men for it- or better yet, the maniacal patriarchy! Not enough women in STEM fields? Patriarchy. Woman doesn’t get a promotion because she works less than her co-worker? Patriarchy. Women feels insecure about her looks? Patriarchy. The list is endless.

Despite the lazy thinking, that isn’t the worst part. When it comes to legitimate issues men are dealing with, such as suicide and homelessness, feminists simply blame men and the patriarchy. Somehow helping men is seen as un-helping women but it takes away the focus from women’s issues. Funny how people so against victim blaming are so eager to blame victims.

4. They don’t appreciate what men contribute to society 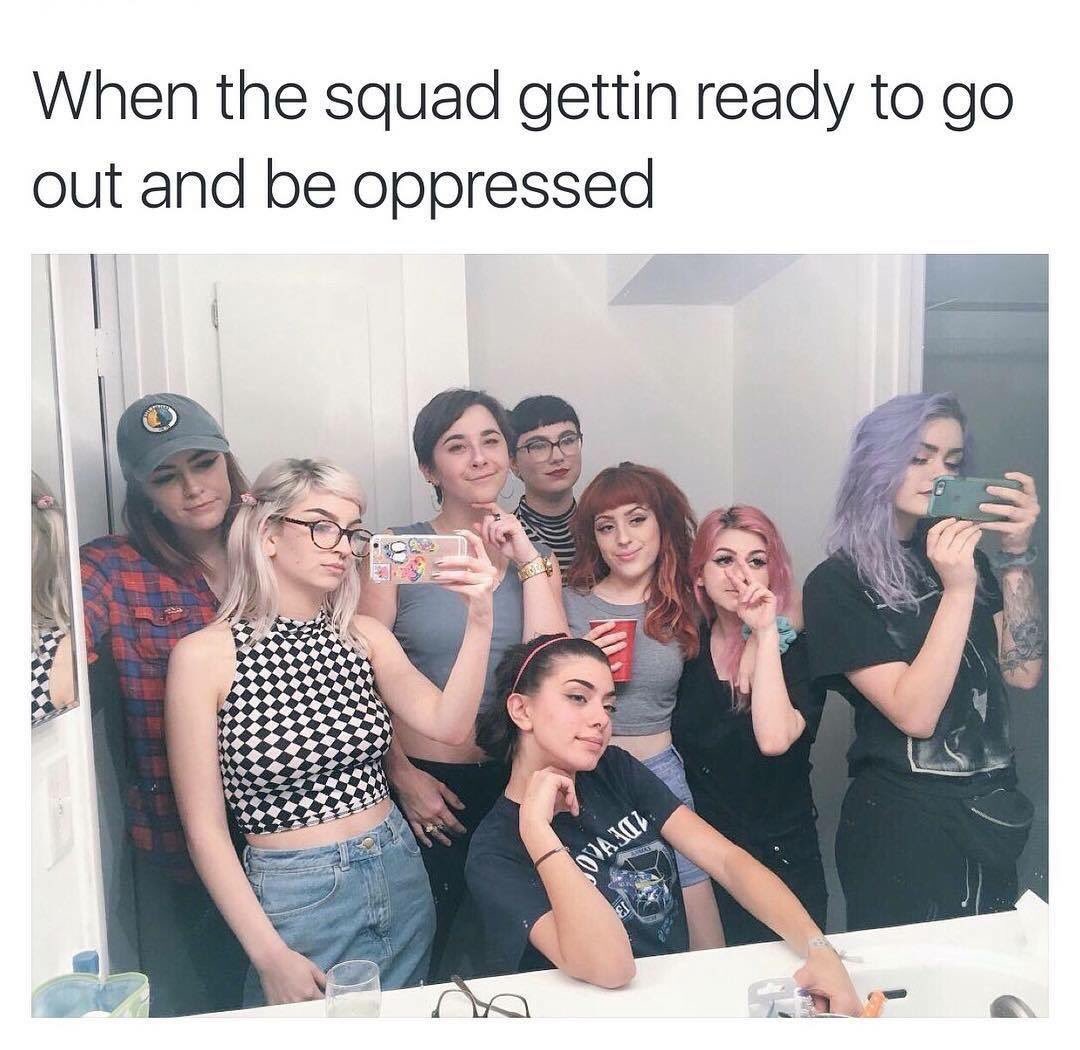 Men historically have been destroyers of civilization, but they are also the protectors and builders of it. Everyone takes their modern comforts for granted until the heat goes out in winter, the power is cut from a storm, or when the toilet doesn’t flush. The great majority of technological innovation that has improved all our lives has been achieved by men.

Your cellphone, television, laptop, microwave, furniture and so on didn’t just appear into existence. Feminists might be better off learning to be thankful for all the incredible things we have today that our ancestors could only dream of. 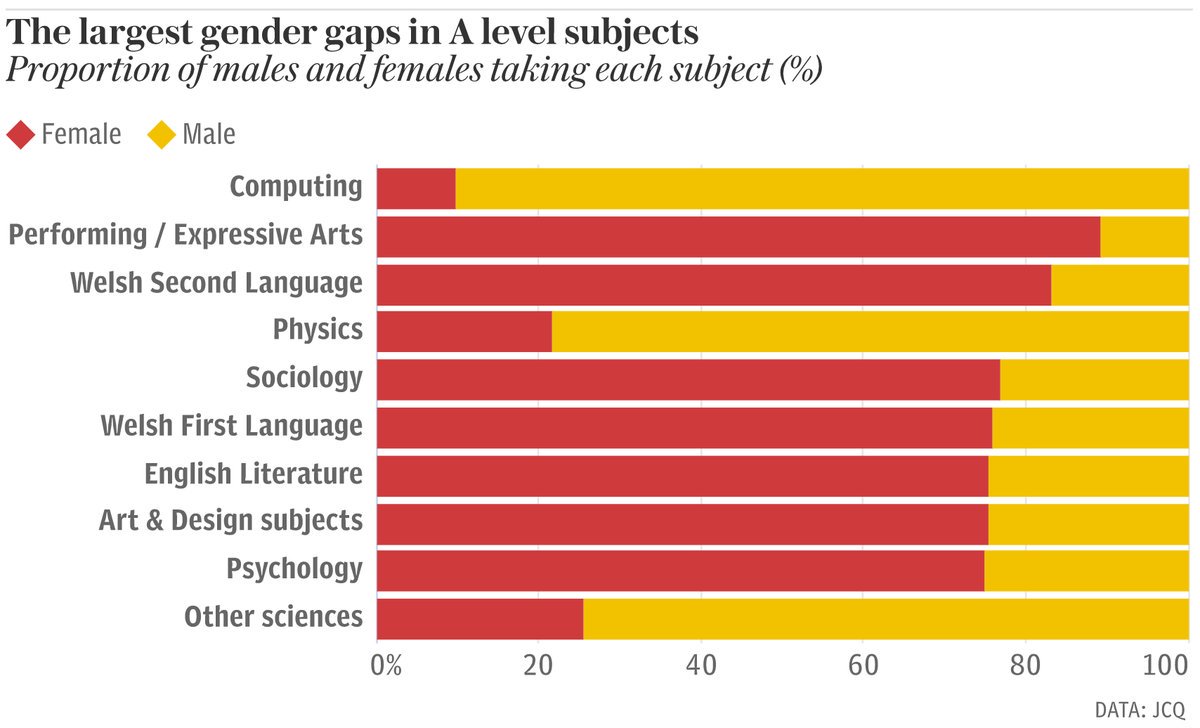 Feminists often deny biological reality. Instead of acknowledging the differences between men and women, they ignore them and blame men for any shortcomings. Up above you can see a graph showing why the wage gap is utter nonsense. Look at how many more men are in computing and physics. Look at how many women are in performing/expressive arts. Personal choices like these create gap, not a hidden cabal of men desperate to hold women back. Men tend to be interested in things and women tend to be interested in people. Not to mention, men often do far more dangerous work than women do. You have to pay employees risking their lives just a little more. Working a lot of hours and making money doesn’t always equal fun.

We can extend these notions to sport as well. Does anybody honestly think that the differences in size and strength between men and women not mean a whole lot? There’s a reason men and women don’t play in the NFL together. Biology doesn’t care about your modern sensibilities.

Once a crisis comes along, feminists revert back to being helpless women very quickly. As Bill Burr once said “There are no feminists in a house fire.” 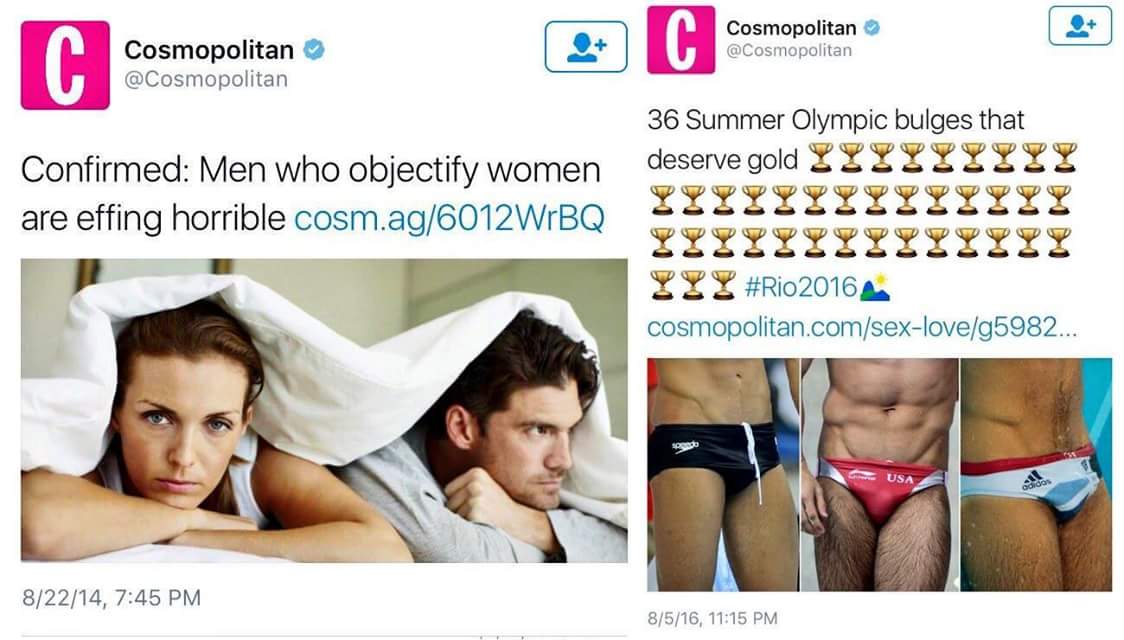 Feminists love to talk about equality, but in reality they hate it and hold others to standards they don’t follow. Just look at the picture above and you’ll understand what I’m getting at.

Don’t you dare look at a woman or objectify her but it’s a-ok to do it to men. Need to sit with your legs apart so you don’t crush your tesitcles? You’re just “manspreading” and taking up too much space that women need. You as man can be fat and ugly. Only women can be beautiful at any size.

The longer these double standards continue, the more men will get fed up and check out of society. Ultimately that is something that hurts all of us.

1. They treat boys as future criminals and not people 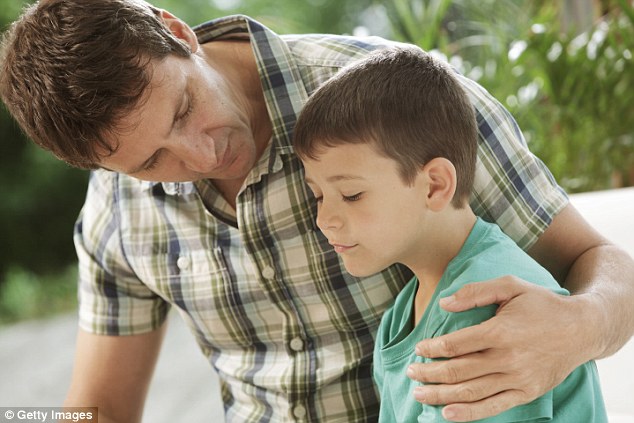 It isn’t unusual to hear feminists these days saying things like “teach men not to rape” or that men need to just “shut up and listen.” We can set aside why claiming men are simply rapists unless taught not to is absurd for a moment because this rhetoric isn’t just directed towards men. It’s also aimed at young boys.

Look at how many boys in school are treated like they’re born defective for enjoying (and needing) rough and tumble play, running around,using toy guns, being noisy and competitive. Boys are constantly being told that their very nature is a disruption in the classroom and that something is wrong with them. Then these boys grow up and they’re told that their natural desires for women are shameful and perverted, all the while still somehow being oppressors of women.

There was once a time when bad people did bad things. The more feminism vilifies men and boys, the more men and boys will be seen as simply bad. Modern feminists all too often treat men like catholic priests treat “original sin.” You’re born “sick” and then commanded to be well. This is abusive.