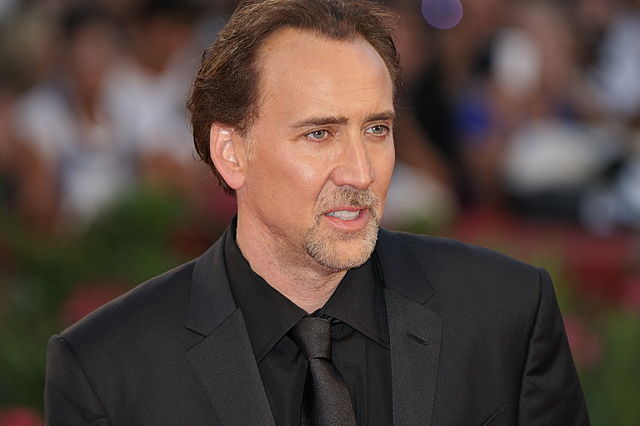 1. Nicholas Cage – This bald-headed goon has been playing the same half-crazy character in every movie for the last twenty years. It was charming at first but I think we’ve all seen enough. Goodbye, Mr. Cage. To the sun with you. 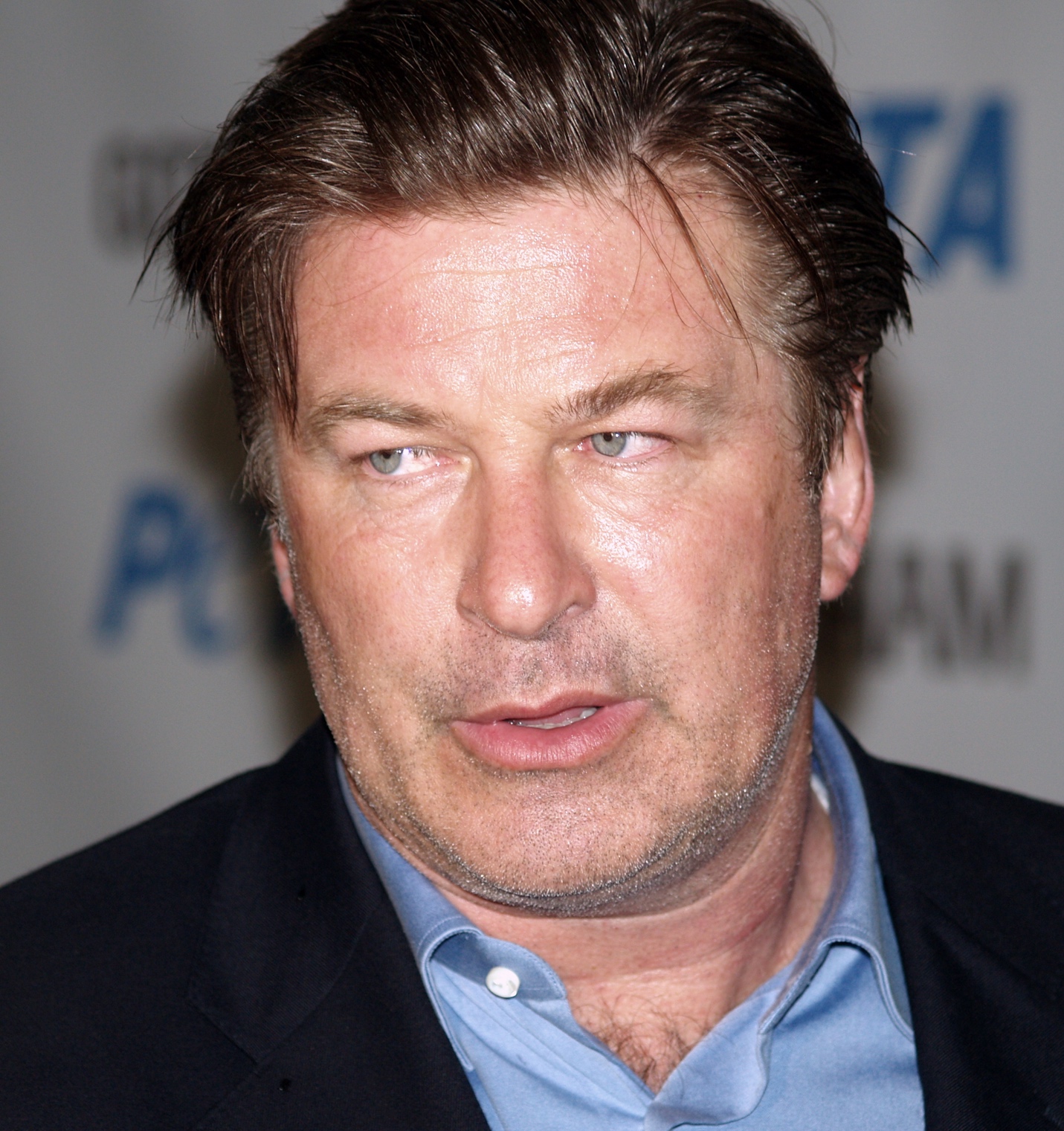 2. Alec Baldwin – A gifted actor but total political blowhard, Mr. Baldwin is the very worst kind of celebrity because you want to like him but then you remember the stupid political junk he spews and his ridiculous Twitter behavior and … just no. Au revoir, Alec. 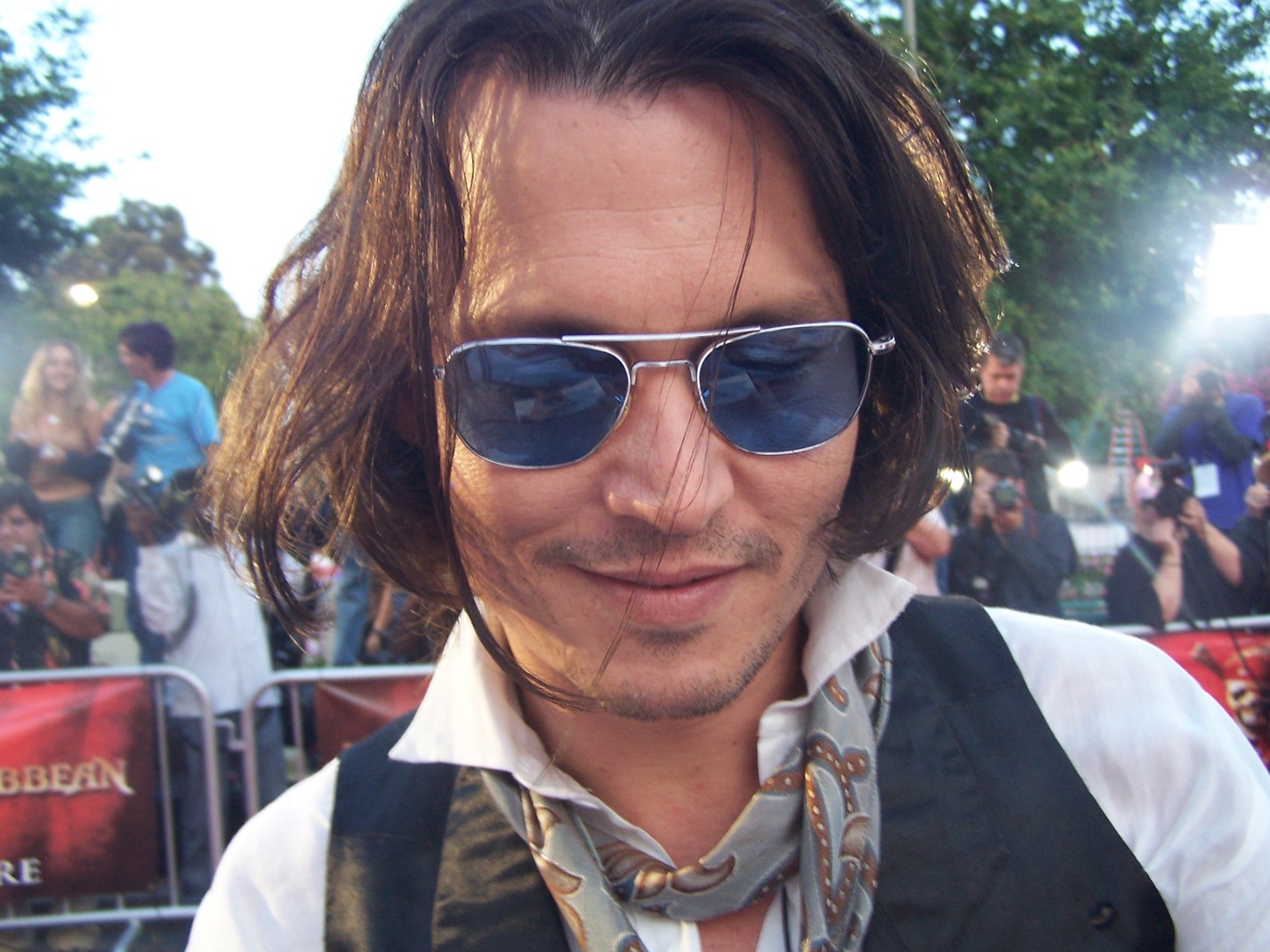 3. Johnny Depp – Another talented actor who seems stuck in the late 1980s. He was amazing all through the 90s, and good through the early 2000’s. But somewhere along the way, his schtick got old. Now he just looks like a drunk hobo and needs to immediately be shot to the sun. Sayonara, Johnny. 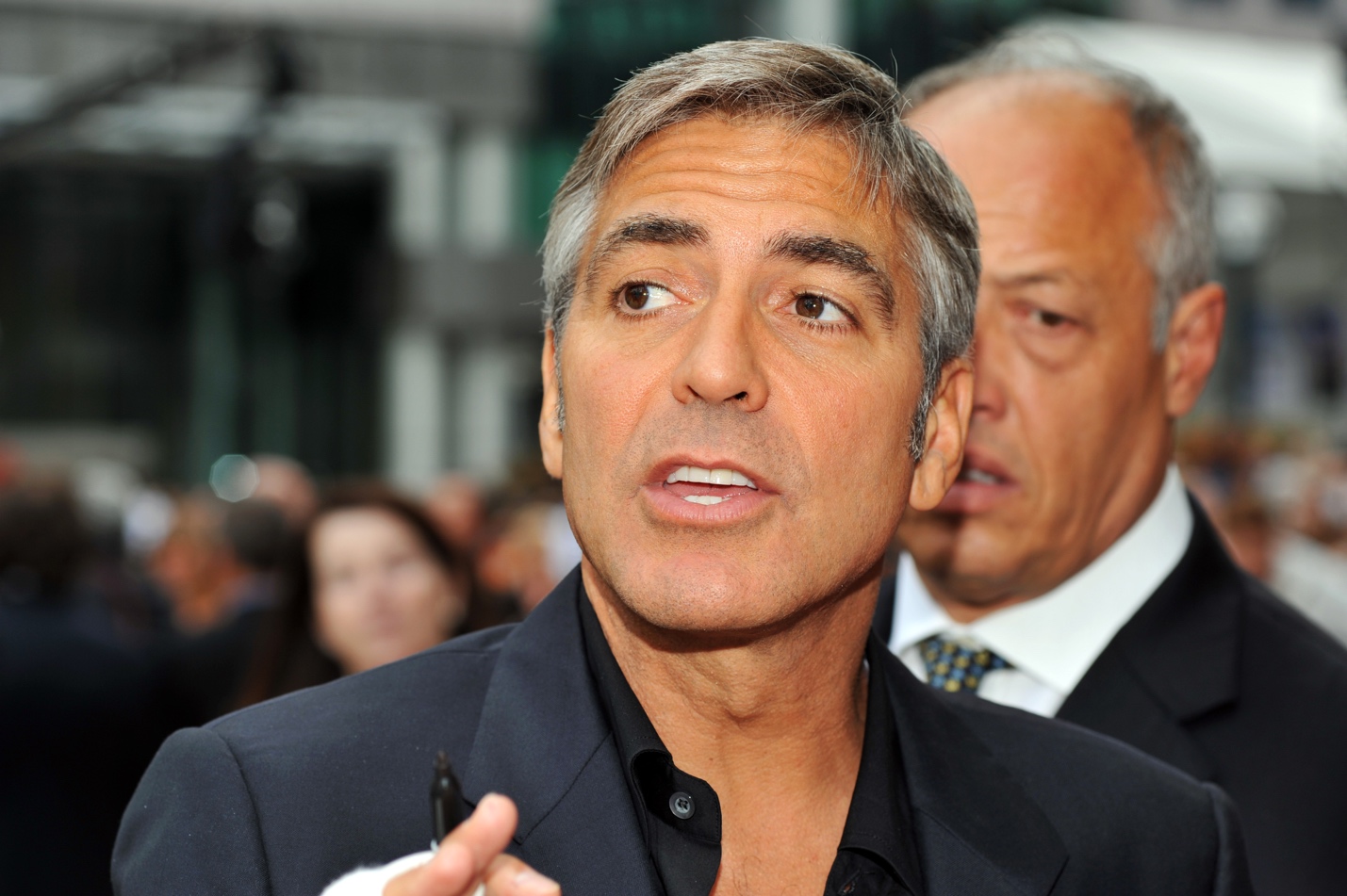 4. George Clooney – Yes, he’s handsome and charming but I get the feeling he’s not as smart as he thinks he is, and frankly someone as blessed as he is with looks, money and love needs to just go away now and give someone else a chance to shine a bit. Back to Lake Como with you, Georgie. 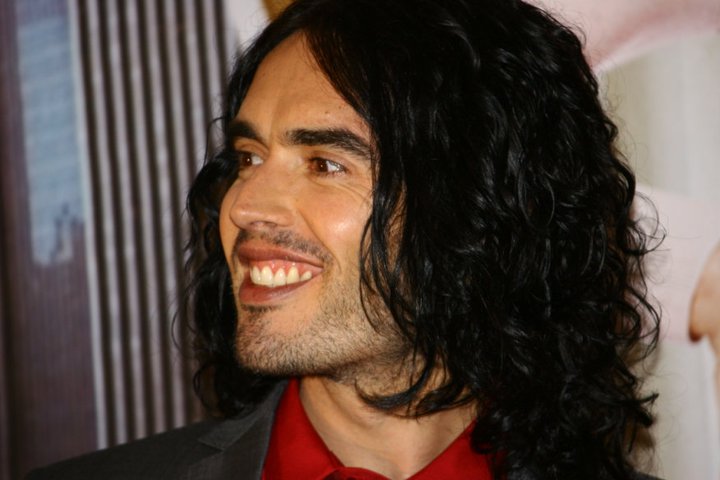 5. Russel Brand – He was crazy funny in Rock of Ages but now every time he opens his mouth, he embarrasses himself, particularly when calling himself a socialist. With his reported $400 million fortune, he is not ‘one of the people’ – he’s a rich person who wants to tell everyone else how to live. Go away, Russel Brand. Go right to the sun and stay there.

6. Sarah Jessica Parker – She was great as Carrie Bradshaw but nothing she has appeared in since Sex and the City has been anywhere as charming or as interesting. She pops up every year at the Met Ball but even that is too often. She never looks happy, which is how I feel when watching a stupid rom-com with her in it. To the sun, Parker. 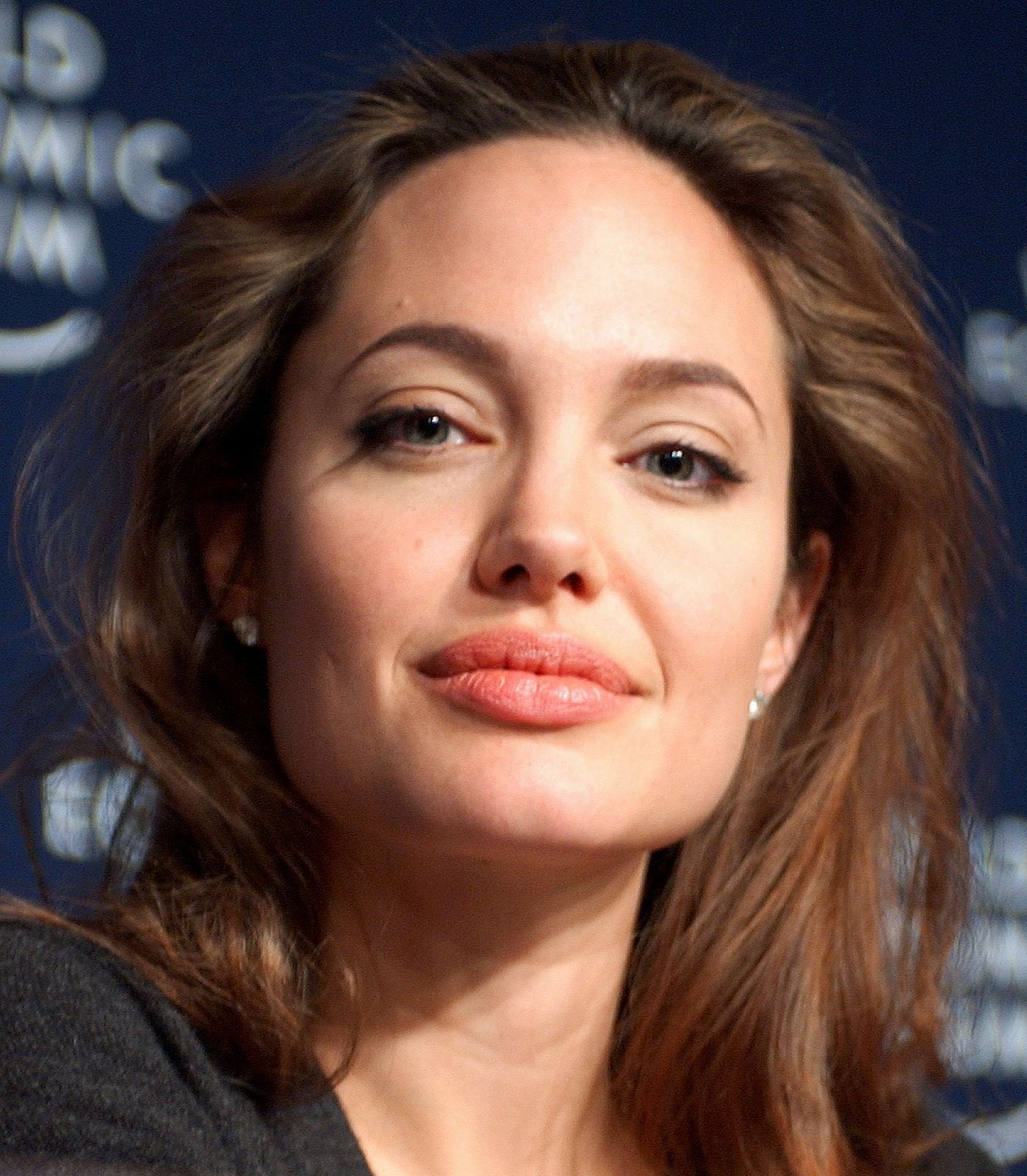 7. Angelina Jolie – I’m a fan of most of her movies. She’s usually fun and interesting to watch, and she’s stupid hot. But I’m so tired of hearing about refugees and how noble she is for adopting a platoon of kids. Plus, I feel like she kind of got what she deserved when she filed for divorce from Brad Pitt. So goodbye, Ms. Jolie, may there be plenty of orphans on the sun for you to adopt and enough war-torn areas to fill the pages of Vanity Fair with your beautiful, concerned visage.