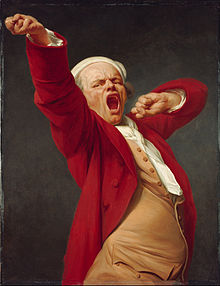 Yawning can be defined. Wikipedia defines it as “a reflex consisting of the simultaneous inhalation of air and the stretching of the eardrums, followed by an exhalation of breath.” And we all know that, right? But let’s face it – yawning is weird. We do it when we’re tired. We do it when we wake up after a good night’s sleep. We do it when other people do it. We even do it in the womb. Just thinking about it makes us want to do it. You will probably yawn reading this. And the thing is, science cannot explain why we do it at all. It might be because it helps us take in more oxygen, or maybe less oxygen. Or it might be to ready the body for fight or flight, and it can be affected by medication. But the thing is, no one knows. Weird.

2. A tomato has more genes than a human 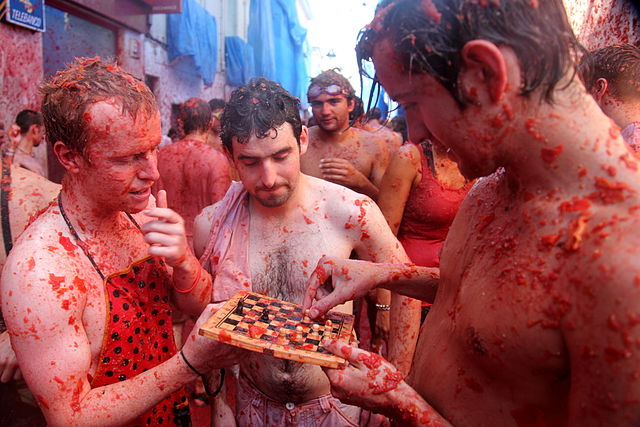 Humans are one of the most complex organisms on the planet. The human brain alone is more complicated than we perhaps can ever understand. Humans consist of about 20,000 genes. All that DNA makes sense when you consider what it makes. But tomatoes have over 30,000 genes. Simply put, they have more DNA than we do. The reason for this has been studied for over 40 years, but little progress has been made into why. 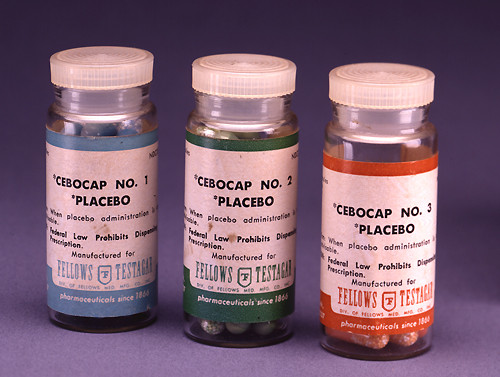 The placebo effect is measurable and repeatable. In study after study where patients expect a pill to affect their illness, it does, even though the pill is nothing more than sugar. This means that humans can influence the progress of diseases with nothing more than the power of their expectations. The effect doesn’t just stop with drugs. If a patient believes that they have had surgery, then they can show a positive effect, even if the surgery was not completed. All this is very interesting and beyond doubt. However, science cannot explain why the placebo effect works.

4. Why magnets always have two poles 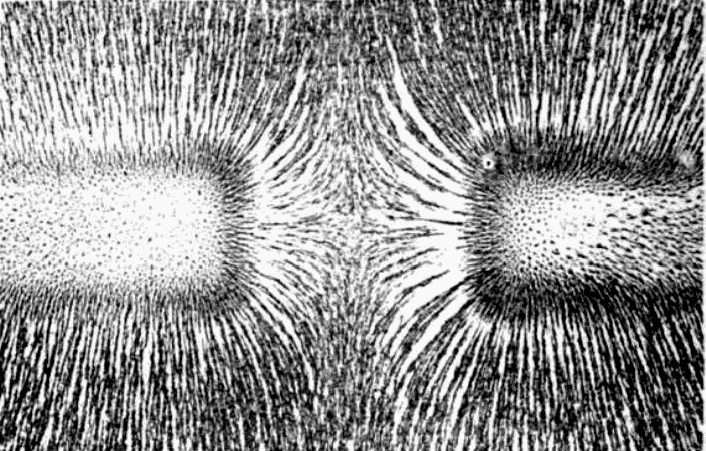 Magnets right? Does anyone really know how they work? Well, yes they do. The principles of magnetism are well understood. It arises either as a biproduct of electrical activity, or of the ‘magnetic moment’ of subatomic elementary particles. It is a force of attraction that acts on ferrous metallic materials (iron etc). But despite magnetism being known since the ancient Greeks, modern scientists cannot explain why every magnetic field has two poles – a north pole and a south pole. Quantum theory predicts that there should be single pole magnets, apparently, but no known examples exist. So as far as we are aware, all magnets will both attract and repel other magnets and we don’t know why. 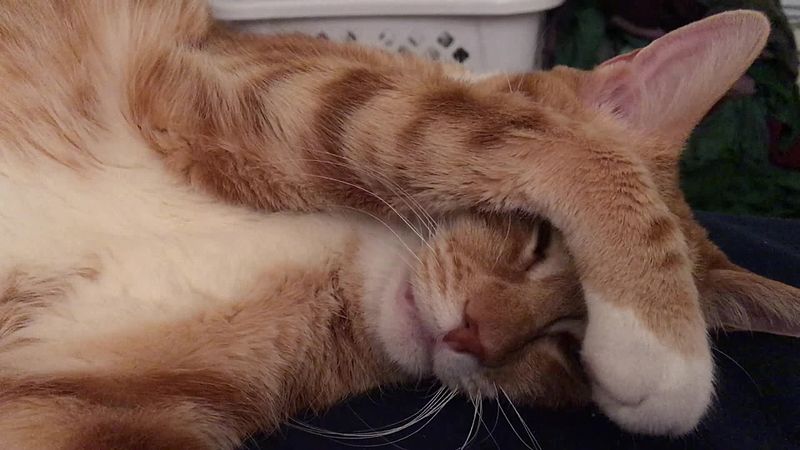 Without cats there would be no internet. Everyone knows that. Everyone also knows that the most endearing thing about cats is that they purr when they’re happy. Some cats purr quietly, others have a purr that can bring down aircraft. When a cat is purring, you cannot hear its heart, such is the way that the purr takes over the whole feline body. And the purr has a frequency of 20 to 30 vibrations per second. We know that large cats such as tigers can’t purr, but that cheetahs can. We know that cats also purr when they are in pain. We know a lot about purrs except how a cat produces it. Theories range from special vibrations made by the vocal cords, to the movement of the hyoid bone in neck. And there is even a part of the feline brain that appears to be dedicated to controlling purring called a neural oscillator, but how it all fits together remains a mystery.

6. Why people are left handed or right handed 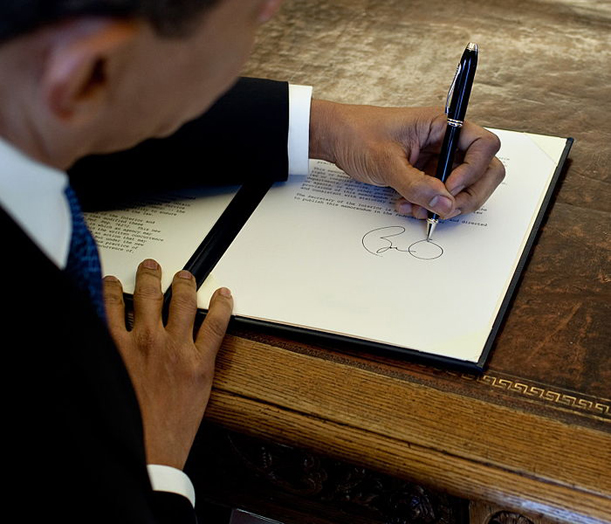 Between 70 and 95 per cent of humans are right handed. A minority of 5 to 30 percent are left handed (which is up to 2.1 billion people worldwide). Some lucky people are truly ambidextrous (we don’t know how many). Science can’t explain why humans have a favoured hand. It may be genetic, but they cannot identify the left-handed gene. It may also be influenced by social environment – certainly left-handed children have been ‘turned’ into right-handers by being forbidden to favour their left hand. But scientists are still searching for the one factor that determines whether we are lefties.

7. Why we have different blood types 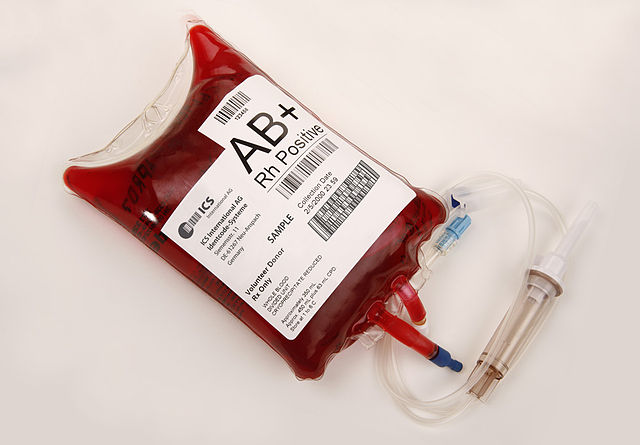 Blood types are caused by different antigens in the blood. Antigens are the signals sent by antibodies that destroy foreign cells, such as bacteria, in the bloodstream. What science cannot explain is why different people have different types of antigens, and therefore different blood types. The most common blood type across all races is O and up to 53 per cent of the population have it. The rarest blood type is AB, and for example, in the Asian population only 0.1 percent of the population have that type. There is also a special blood type called Rhesus which can be either negative or positive. And a patient with Rhesus negative blood can only receive a transfusion of Rhesus negative blood, regardless of the other blood type. So, doctors have to always be aware of a patient’s blood type when treating them, but surprisingly they don’t know why there is such a variety of blood types, nor the purpose that it serves.