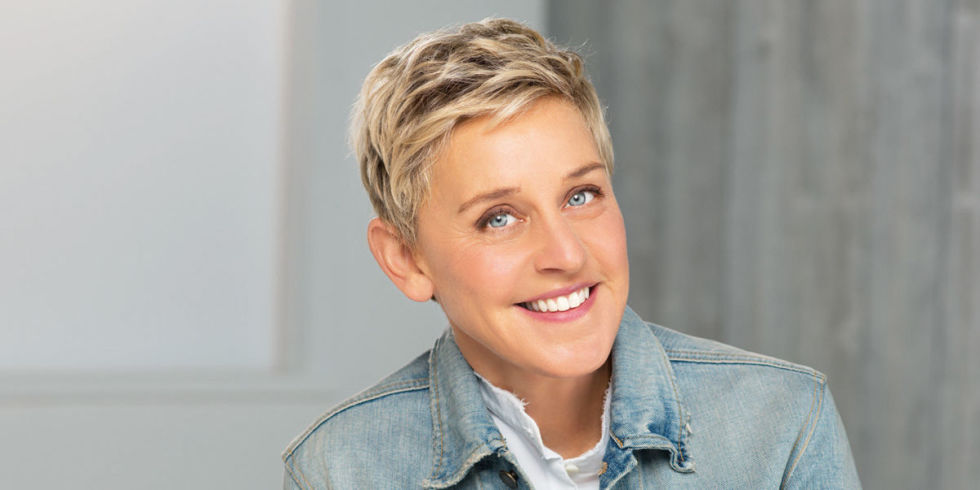 1. Ellen DeGeneresforged a reputation for being upbeat, kind, and a hero of the underdog – and she’s funny. But not always. Former staff have reported that in private, she’s not nearly as charming. Kathy Griffin claimsthe talk show hostis “downright mean” and former employees say she’s got an ugly side and a temper that you wouldn’t believe. 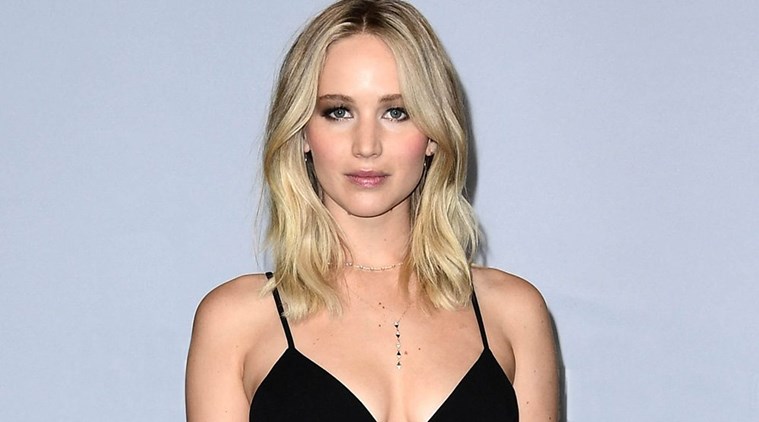 2. When Jennifer Lawrence broke into the film industry, she was such a humble girl – but that didn’t last long. Insiders say she’s snobby, snotty, and rude – like the time she demanded a foreign reporter get off his phone. He was looking at his phone to memorize his question in English. 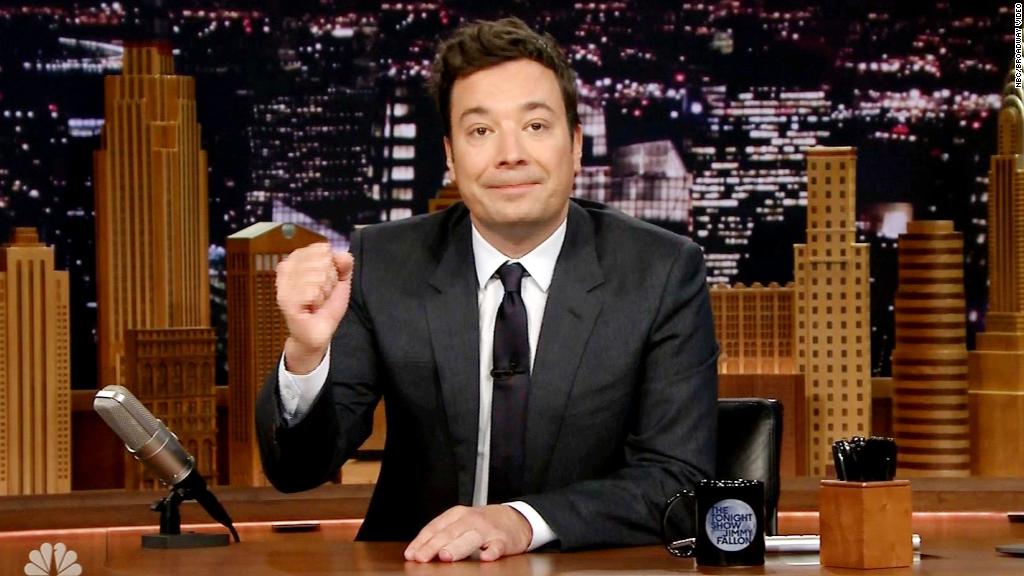 3. Jimmy Fallon has kept The Tonight Show funny – but the talk show host is known to be a heavy drinker. He’s suffered three alcohol-related injuries in four months, including having his hand stitched after falling on a broken bottle of Jägermeister. 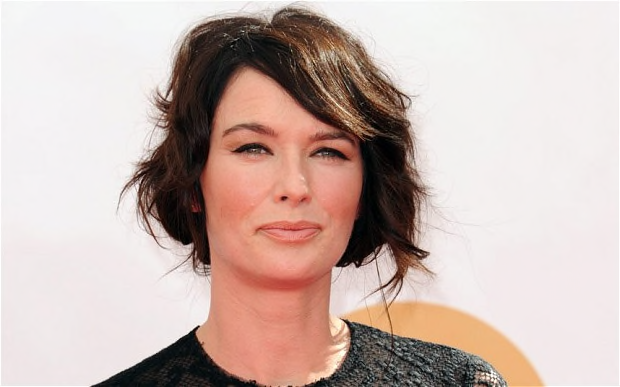 4. Lena Headey, who plays the ruthless, conniving Cersei Lannister on Game of Thrones, is actually a delightful lady. She enjoys giving autographs to fans, jokes around with them, and even allows her kids to interact with the public. She’s funny and humble and basically the exact opposite of Cersei. 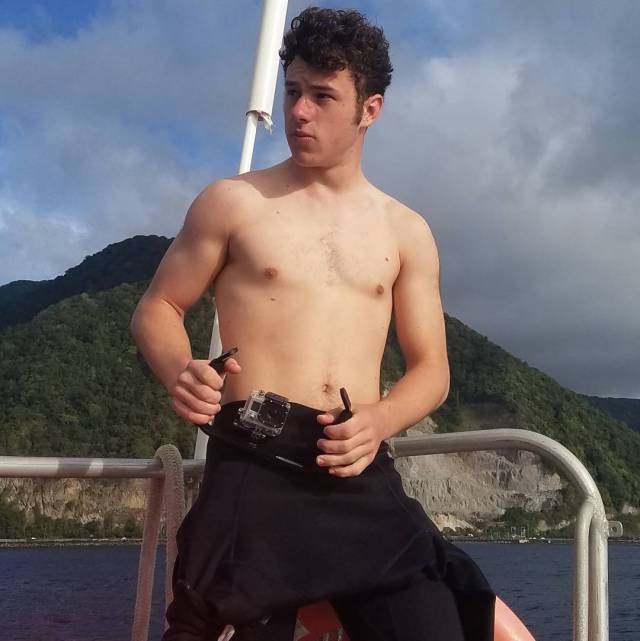 5. Nolan Gould plays the dim-witted youngest son Luke Dunphy on Modern Family, but in reality, he’s a genius. He’s a member of MENSA, finished high school at age 13, and is in college while continuing his role on an award-winning show. 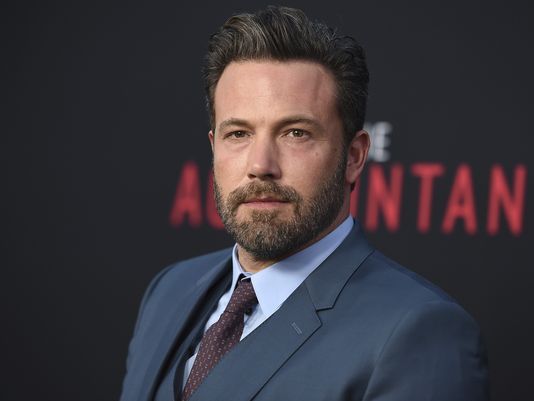 6. Ben Affleck is one of Hollywood’s most sought-after actors and directors, but behind the scenes, he’s has battled substance abuse and gambling issues for over a decade. Alcohol and gambling were said to be factors in the downfall of his marriage to Jennifer Garner, and he’s been in and out of rehab several times. 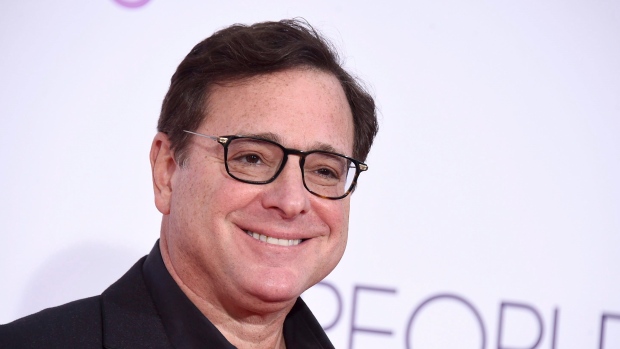 7. Bob Saget’scharacter on Full House was doofy and kind – but his stand-up show is anything but. He’s still good natured, but his comedy is vile and filthy and aims to shock. Such as his one-liner: ” Marijuana is not a drug! I used to suck dick for coke! You ever suck dick for marijuana?”