We’re currently living in what many comic book fans are calling the “golden age of comic book movies,” as each and every year the local cinema is stacked with films based on a medium that was once considered “kid stuff.”

Much of the popularity of the modern day “CBM,” as they’re known, is due to the success of the Marvel Cinematic Universe, where all of the characters and events that transpire in the different films are all connected together.

These films have become so popular, so ingrained in our current culture’s modern day mythology, that they’ve earned their own genre of filmmaking that is starting to be recognized as its own legitimate artform.

Here are seven of the best movies to ever be ripped from the page and tossed onto the silver screen. 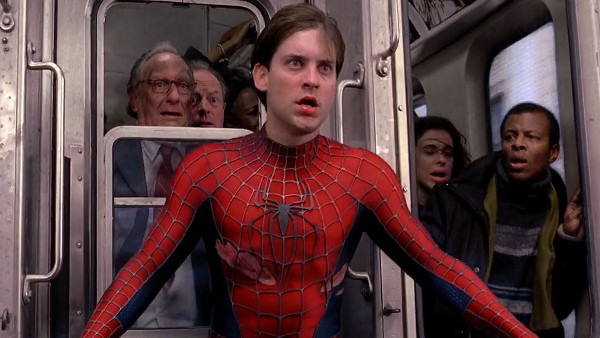 While we’re all stoked about Marvel relaunching the Spider-Man franchise with the amazing Tom Holland in the lead role, bringing the character into the MCU, most folks who were around at the beginning of the “golden age,” still have a special place in their heart for director Sam Raimi’s masterpiece, “Spider-Man 2.”

This entry in the first outing of the Spider-Man franchise is heavily acclaimed by critics and hailed by fans as the best comic book movie of all-time, and given the quality of films being produced today, that’s really saying something.

The reason this movie is so awesome is how it faithfully captures the fun of Spider-Man and the emotional depth of Peter Parker, while also crafting a villain that is equal parts sympathetic and evil. The fight scenes between Spidey and Doc Ock are fantastic and the whole train sequence is so rich with great action and deep exposition of what it means to be a hero, it’s the icing on the cake of the film. 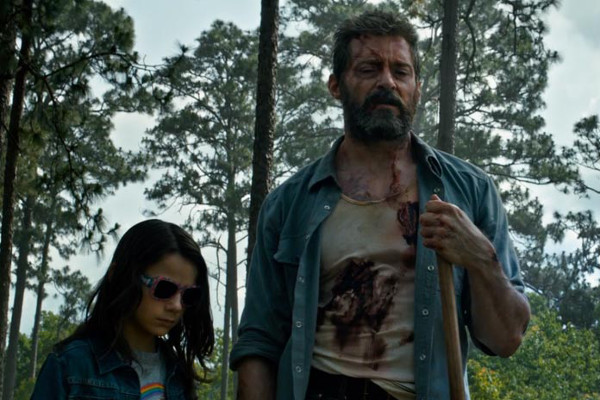 Easily one of the most recognizable superheroes in modern times is Wolverine from the X-Men franchise. How can you not love a ruthlessly violent, grizzled Hugh Jackman playing a mutant with a metal skeleton, claws that come out of his hands, and a healing factor that makes him almost unstoppable?

While many comic book films are family fare, “Logan” sought to be a more sophisticated, philosophical, adult story that clearly stood apart from films in the genre. The movie focuses far more on character development than big action sequences, delving deep into what makes humans, well, human.

The whole relationship between X-23 and Logan is what has now made this movie an instant CBM classic.

3. Superman (1978)
The very first big blockbuster comic book movie gave us one of the most iconic, memorable performances of the Man of Steel ever seen on the big screen.

That’s right. I’m talking about Richard Donner’s classic “Superman: The Movie” starring Christopher Reeve, the man who, till this day, is still the face of the world’s most popular superhero. No offense to Henry Cavill, but he’s definitely got big boots to fill.

Donner’s film is considered a classic for the way it captured the essence of Supes and his ruggedly handsome boy scout goodness, and for “making you believe a man can fly” with it’s groundbreaking effects for the time. And who can forget that amazing score from composer John Williams. If you don’t get goosebumps when you hear that, you aren’t living.

The scene where Superman makes his debut by rescuing Lois Lane on top of the Daily Planet is simply unforgettable.

Marvel Studios has managed to completely revolutionize comic book movies by creating genre films that just so happen to have superheroes in them.

“Captain America: The Winter Soldier” is a perfect case in point. This is a political thriller/action film where the main character happens to be a super soldier hero attempting to uncover a conspiracy involving the intelligence agency he works for, all the while tracking down an assassin who has a deep connection to his past.

Sounds freaking awesome, right? That’s because it is.

One of the best and most memorable scenes in the film involves Cap taking some dudes to the woodshed inside an elevator, then smashing through the glass, falling who knows how many stories, then landing on his shield. 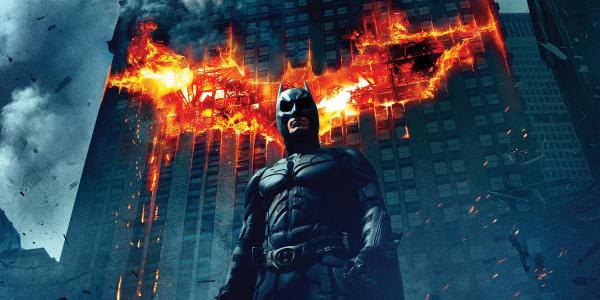 Holy Caped Crusader, Batman! One of the best comic movies ever made, by a general consensus of people who have opinions that actually matter, is Christopher Nolan’s “The Dark Knight,” the second installment in what’s become known as the “Dark Knight Trilogy.”

This film isn’t typical blockbuster action, superhero fare. It’s more like a deep probe of what makes a hero, and how making wrong choices can flip the script and make the good guy into a villain. There’s a thin line between right and wrong, and sometimes, even the best among us cross over to the other side.

One of the reasons this film is considered so special is due to the performance of Heath Ledger as the Joker, which won him an Oscar, something no other star of a major comic book film has accomplished. 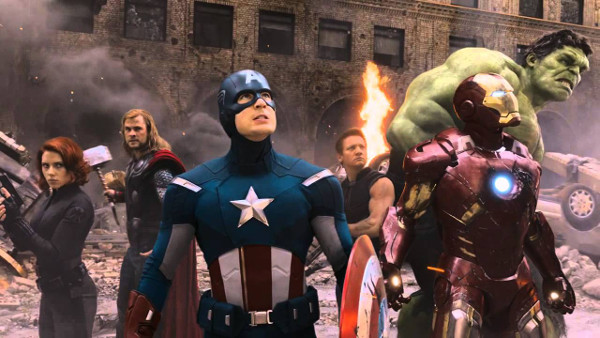 While Marvel has dominated this genre with just about every film it’s released — with the exception of “The Incredible Hulk” — their crowning achievement has to be the groundbreaking team-up film, “Avengers.”

This was the first time Captain America, Iron Man, Black Widow, Hulk, Thor, and Hawkeye, major characters with many having their own franchises, joined forces together to take on an alien threat to the world, making cinematic history and breaking all kinds of box office records.

Due to the success of “Avengers,” DC Comics decided to launch its own cinematic universe and is putting out its team-up film, “Justice League.”

It’s such an amazing time to be a nerd! 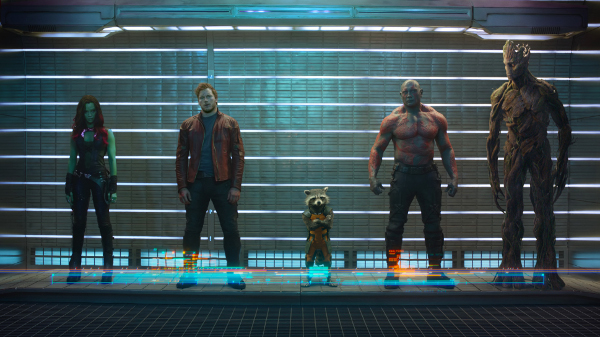 Speaking of buddy films, director James Gunn was given an impossible task by Marvel Studios, which consisted of taking D-list heroes no one had ever heard of, one of which was a talking raccoon, and turn them into household names.

And by some divine miracle, he actually succeeded. You know you’re a talented director when you can give emotional depth to a raccoon and a talking tree without seeming cheesy or goofy, and that’s precisely what Gunn managed to do.

Gunn’s space opera tells the tale of Star-Lord, AKA Peter Quill, and a group of rogues he befriends as they seek to stop a galactic tyrant from destroying a planet, all the while learning what it means to be a real family.

One of the most emotionally charged moments of the film comes when Groot wipes away a tear from Rocket Raccoon’s eyes just before sacrificing himself to save the team.