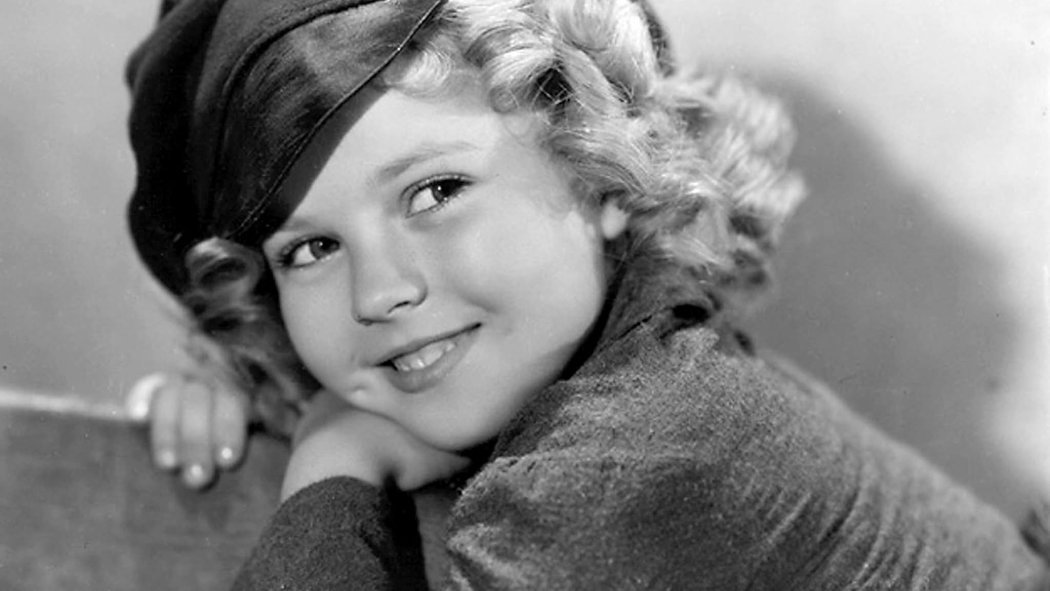 Just about every Hollywood celebrity seems to have a political opinion these days. Several famous actors have even transitioned from film into the political realm to help shape public policies.

While some celebs have served in local government positions, others hit the larger stage to perform their public service on a more national scene.

Here are 7 of our favorite celebrities that went into politics: 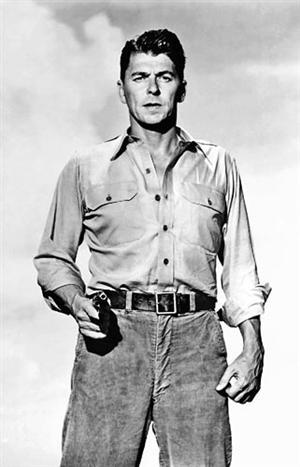 However, long before his successful political career, he was a radio personality, Hollywood actor, and the President of the Screen Actors Guild. He starred in films such as Knute Rockne,All American, and Bedtime for Bonzo.It was through his charming and humorous radio personality that he was able to make a strong connection with the grassroots American people across the nation, and he won support from many in the Republican and Democratic parties.

Reagan was known as “The Great Communicator” while in office. He became a very popular two-term president who cut taxes, increased defense spending, and negotiated a nuclear arms reduction deal that helped end the Cold War. He also survived a 1981 assassination attempt while serving his first term as president.

Reagan died on June 5, 2003 at the age of 93 after his long battlewith Alzheimer’s disease. 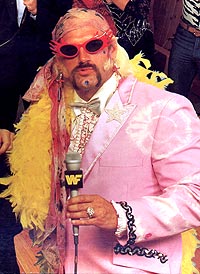 Jesse “The Body” Ventura was Mayor of Brooklyn Park, Minnesota from 1991 to 1995 and was elected as Governor of Minnesota in 1998.

As governor, he oversaw reforms of Minnesota’s property tax as well as the state’s first sales tax rebate. However, he decided not to run for reelection in 2003.

After leaving office, Ventura became a visiting fellow at Harvard University’s John F. KennedySchool of Governmentand has since hosted a number of television shows and written several political books.

Prior to his political career, Ventura was well known for his experience with professional wrestling and made his appearances in films like Predator and The Running Man. 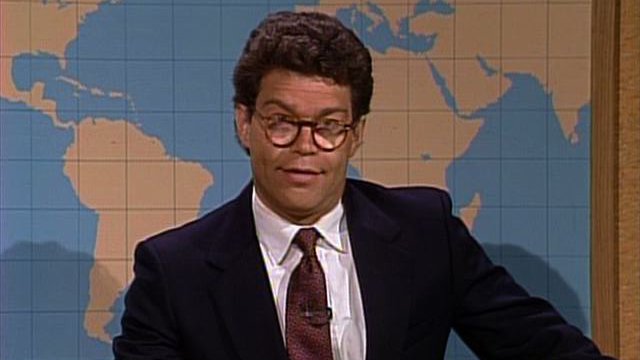 Al Franken was a comedian, television producer, and screenwriter, and he is stillwidely recognized for his performances on the television comedy show Saturday Night Live.

He also appeared in films like When a man Loves a Woman and Stuart Saves His Family.

Franken has since become a prominent Liberal activist and is currently a United States Senator from Minnesota. Franken is a member of the Minnesota Democratic-Farmer-Labor Party (DFL), an affiliate of the Democratic Party. 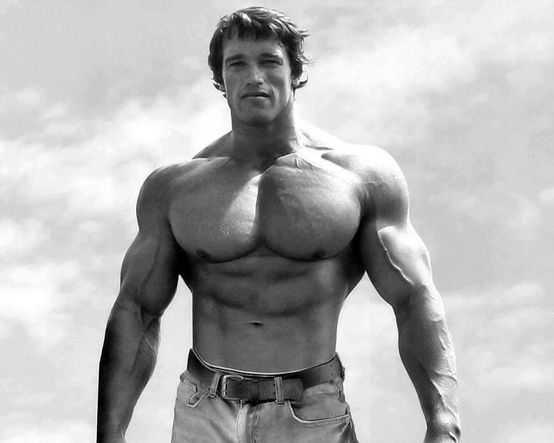 Arnold Schwarzenegger is well known for his appearances in The Terminator,Total Recall, and Kindergarten Cop.

He is also considered among the most important figures in the history of bodybuilding, becoming Mr. Olympia in 1970. He has remained a prominent face in bodybuilding and has since presided over various contests and awards shows.

Schwarzenegger went on to serve two terms as the 38th Governor of California from 2003 to 2011. As governor, he was nicknamed “The Governator” a derivative of his Terminator movie role. However, after completing his second term, he returned to acting. 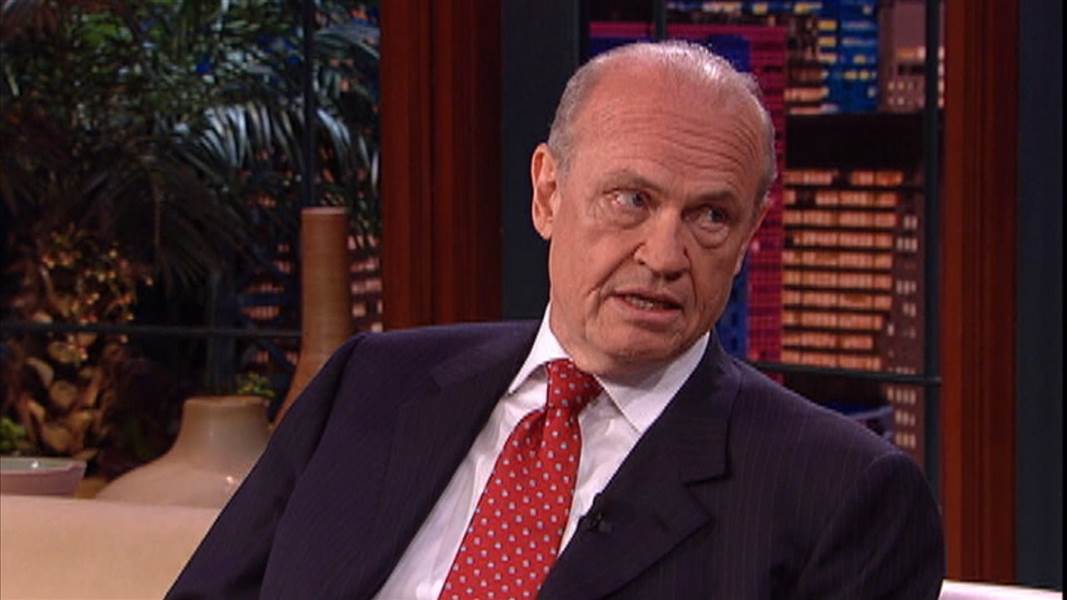 Fred Thompson appeared in a number of movies and television shows including:Cape Fear,Die Hard 2, Law & Order, The Hunt for Red OctoberDays of Thunder and In the Line of Fire.

He also served in the United States Senate representing Tennessee from 1994-2003, and was a Republican presidential candidate in 2008.

He served as chairman of the International Security Board at the United States Department of State, was a member of the U.S.-China Economic and Security Review Commission, a member of the Council of Foreign Relations, and was a Visiting Fellow with the American Enterprise Institute, specializing in national security. 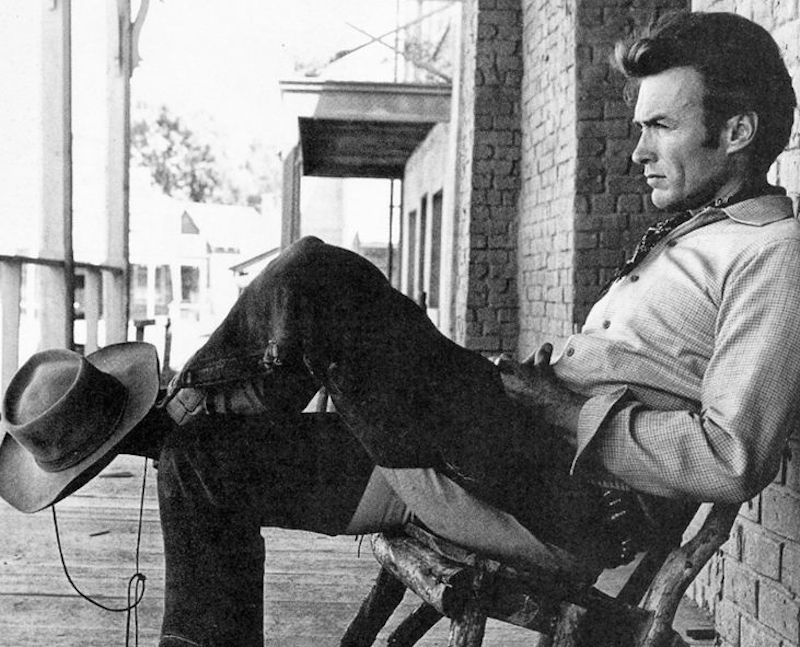 Clint Eastwood is widely recognized as the Oscar Winning actor and filmmaker who starred in films such as:Million Dollar Baby, The Outlaw of Josey Wales, Gran Torino, Dirty Harry, Unforgiven, and Rawhide. Because of his badass roles, he is considered an enduring cultural icon of masculinity.

Eastwood was elected as mayor of Carmel-by-the Sea in 1986, a small wealthy village near the Monterey Peninsula. During his two-year term, he supported small business interests while advocating environmental protection and constructing a library annex, along with public restrooms, beach walkways, and a tourist parking lot. He was also appointed to the California State Park and Recreation Commission in 2001.

Eastwood spoke at the 2012 Republican Convention, where he talked to a chair, pretending that it was former President Obama. 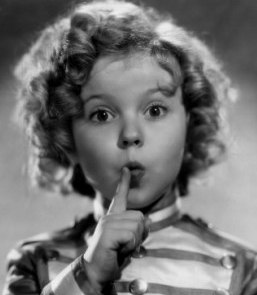 As a child star, Shirley Temple appeared in several films such as Bright Eyes, Curly Top, Heidi, and The Little Princess. However, her box office appeal declined as she reached her teenage years. While she appeared in a few movies during her adolescence, she retired from film in 1950 at the age of 22.

She did return to show business in 1958 for a television series of fairytale adaptations. She also made guest appearances of various television shows and sat on the boards of corporations including The Walt Disney Company and the National Wildfire Federation.

Temple later became very active in the Republican Party of California and ran for the United States House of Representatives in 1967. She also served as the US Ambassador to Ghana from 1974-1976 and as the US Ambassador to Czechoslovakia from 1989-1992. She was a witness to critical moments in the history of Czechoslovakia’s fight against communism.

Temple died of Chronic Obstructive Pulmonary Disease (COPD) at the age of 86 on February 10, 2014.