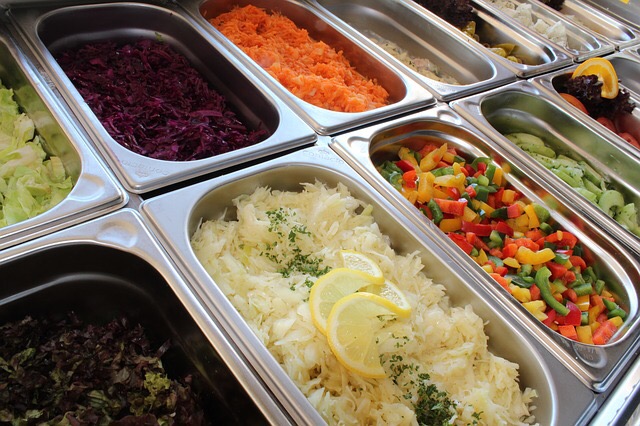 Oh, the be Dwayne “The Rock” Johnson or Usain Bolt! When you see how much food (and what kind of food) they get to eat in a day, you will be astounded, jealous, and slightly terrified.

Of course, they pay for this extreme caloric intake with hard, consistent training. So if you want to eat like there’s no tomorrow, you have to train like there’s a competition in a month…no ifs, ands, or buts!

Here are seven amazing diet plans anyone can follow — if they also burn several thousand calories a day. 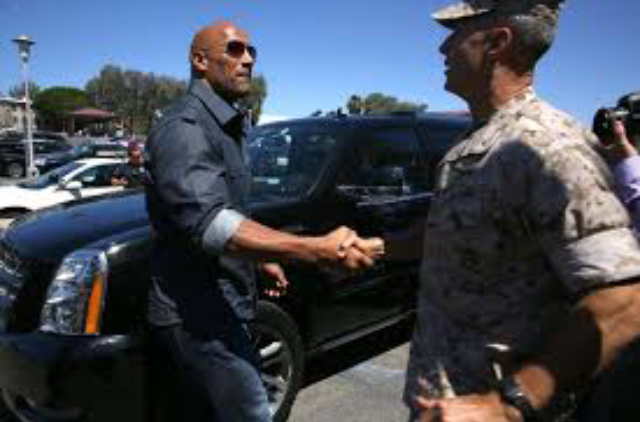 The Rock is a legendarily huge dude who even makes a simple handshake with a Marine look potentially deadly. It should come as no surprise that he eats seven times a day to maintain his muscled physique. What IS surprising is the large amount of cod he consumes, in addition to white rice (and the requisite chicken and veggies of all athletes).

Johnson is said to consume over 5,000 calories a day, and his meals (assuming economy quality ingredients) run about $42 a day. It takes hours to prepare and consume this food, to say nothing of the constant work outs. Save this one for when you’re starring in a blockbuster film or winning a WWE title. 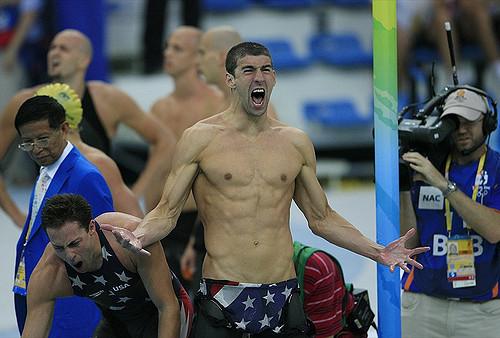 During the Summer Olympics, Phelps is the number one source of American gold production. Okay, maybe not literally, but the man is an elite swimmer of the highest order, and his diet is also legendary.

Phelps has been known to consume up to 10,000 calories a day during his grueling training regimen. He dines on lean protein mostly, but sometimes adds chocolate chip pancakes, fried egg sandwiches, energy drinks, and pasta to fuel those intense swim sessions. 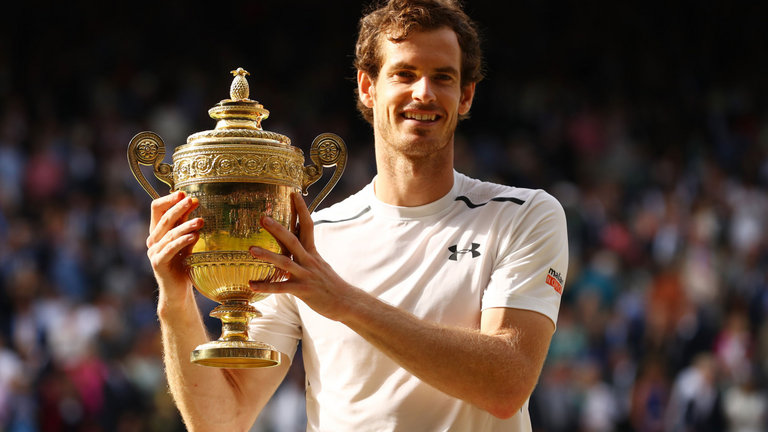 The Scottish tennis player has won two Wimbledon titles and Olympic gold. Unlike his American Olympian counterparts, he eats a somewhat more moderate diet of 3100 calories a day (still more than the recommended 2000 for the rest of us). 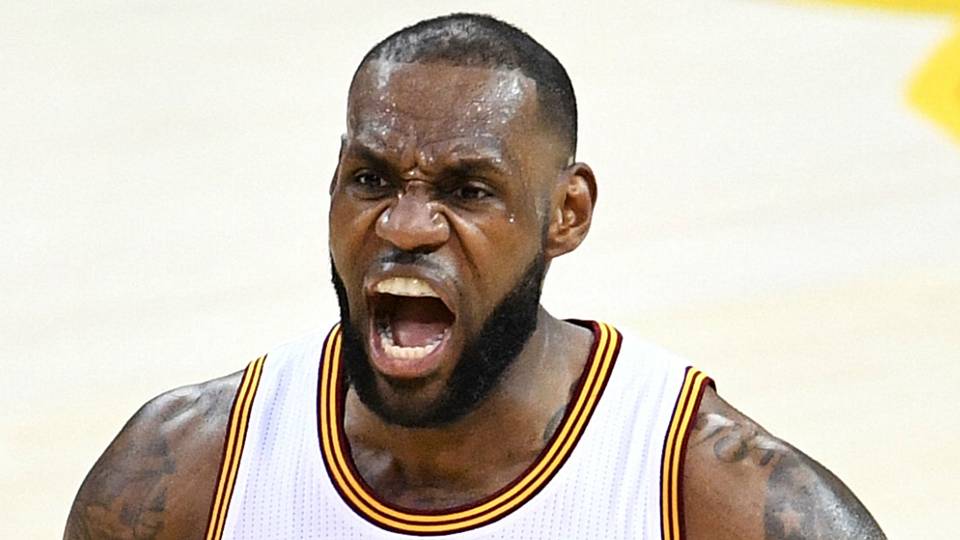 This NBA star saves most of his carb splurges for after a game. Basketball demands a lot of short bursts from players, but his nutritionist has him on the sort of plan your doctor might recommend for simultaneous fat loss and muscle gain.

Breakfast is eggs with avocado, lunch is salad with chicken, and dinner is any kind of meat with a good, fatty sauce and vegetables. The ratio is fifty percent fat, percent protein, and twenty percent carbohydrates. 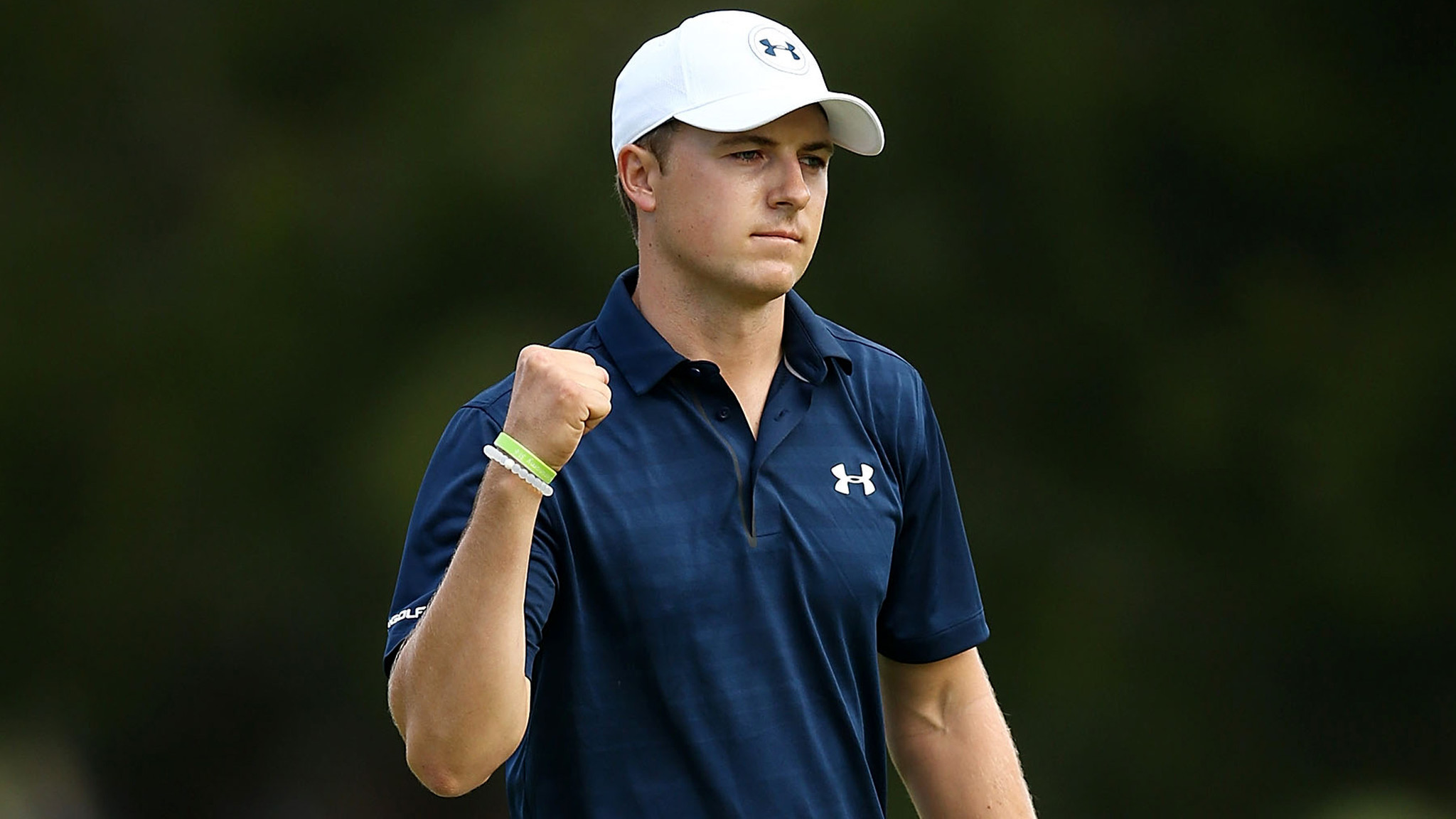 The golf prodigy may not be doing a lot of lifting or running or leaping, but he is walking and smacking the crap out of a lot of balls. His 3700 calorie diet has helped him become a three-time Major winner at a very young age. 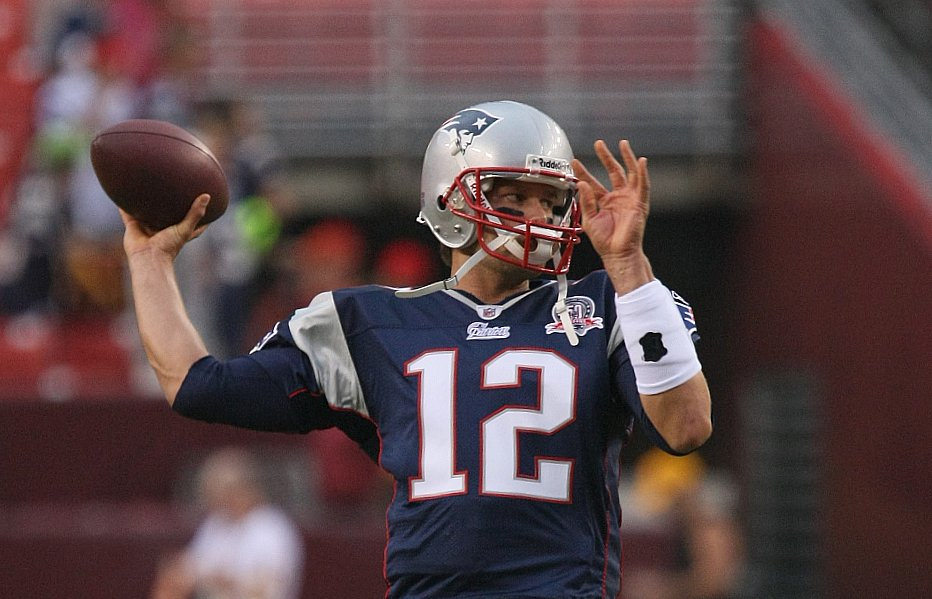 The New England Patriots quarterback and five time Super Bowl champion has just released a book detailing his diet and workout regimen. On an average day, Brady is pounding down liters of electrolyte infused water (but stops thirty minutes before a meal), having fish and veggies for lunch, and bone broth instead of tea or alcohol.

He consumes a protein shake after a workout to keep up his muscle mass, and snacks whenever he feels like it. He always eats fruit separately from other foods, because he believes it digests better that way. Eighty percent of his diet consists of “alkalyzing” foods (a word spell check doesn’t even recognize), and he never, ever has dessert.

But Usain Bolt, the fastest man in the world, has had the most insane diet. 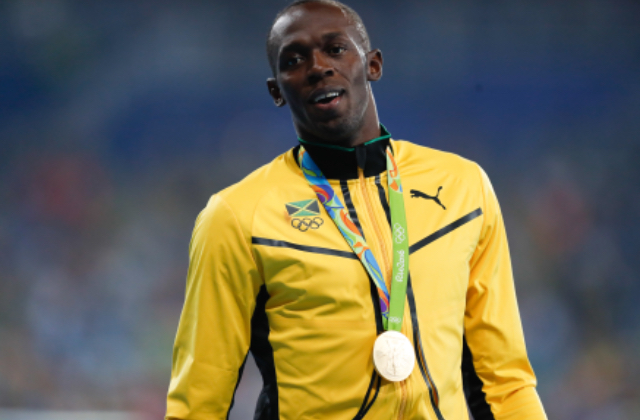 The blink-and-you’ll-miss-him Jamaican sprinter has won his country Olympic gold eight times. He can run 100 meters in less than ten seconds. His athleticism is truly astounding.

Would you be shocked to learn that he apparently lived on McDonald’s chicken McNuggets and fries during the Beijing Olympics? He has since obtained a personal chef, who prepares him a more trainer-approved diet of eggs, fruit, and pasta during his day of training, with chicken, broccoli, and Jamaican dumplings for dinner.

He says he craves hot wings all the time and detests broccoli, which makes him lovably normal. There’s hope for all of us, even if we can’t even cross the living room in 9.58 seconds.