“Playboy” founder and controversial character Hugh Hefner recently passed, and with him a legacy many will miss. It was in fact a prestigious career move for many an actress (and actor!) to grace the cover of the famous magazine. It was even considered an honor to be chosen for a (tasteful) nude centerfold.

Here are a seven celebs you may not associate at all with “Playboy,” but thanks to Marie Claire’s photo retrospective, we can share the most unexpected with you. 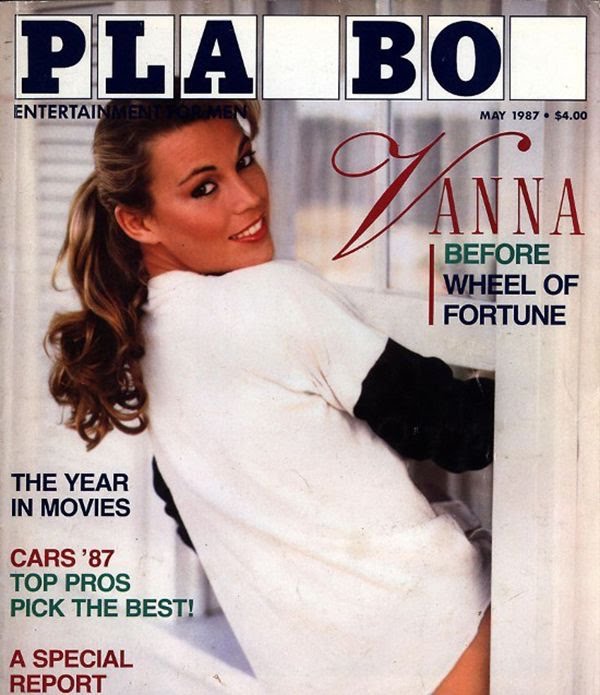 I’d like to buy a towel, Pat. This may be shocking to Wheel of Fortune fans today, but to those of us who were around in May of 1987, this was news. The statuesque blonde letter turner got men to turn pages back in the day. 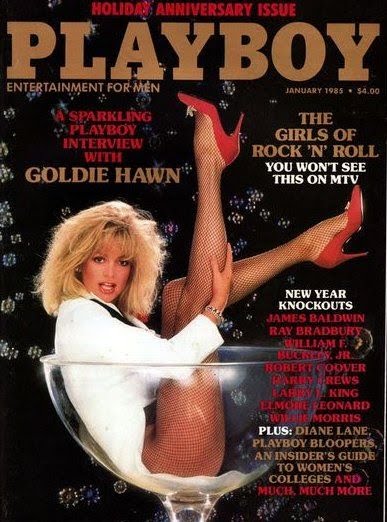 Speaking of back in the day, the woman most of you know as Kate Hudson’s mom was a button-nosed sex symbol. From her work in the late ‘60s on the comedy variety show Laugh-In to beyond January of 1985 when this cover appeared in news stands, she was THE cutest babe for so many men. 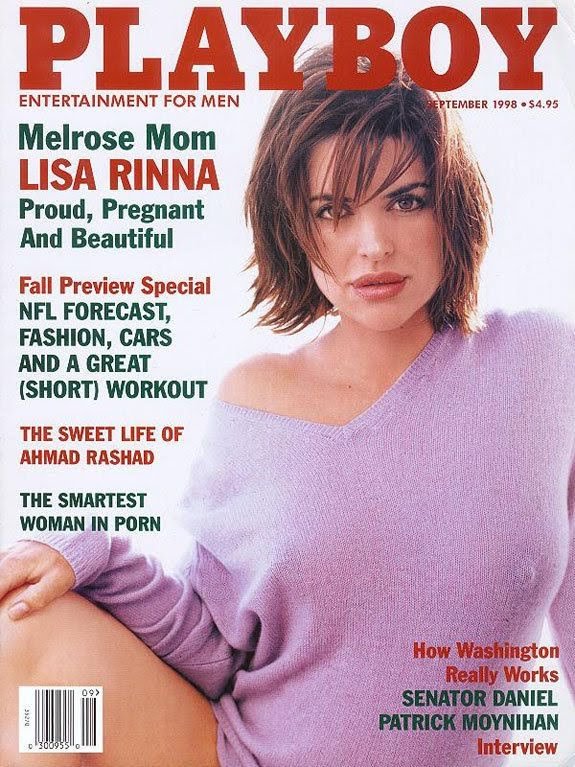 You may only know her now as one of the many shrill, cocktail-saturated harpies of the Real Housewives of Beverly Hills. But before reality TV, there was scripted TV. Rinna made her name on the wildly popular soaps Days of Our Lives and Melrose Place. She was pregnant and working on the latter when this September 1998 cover came out. 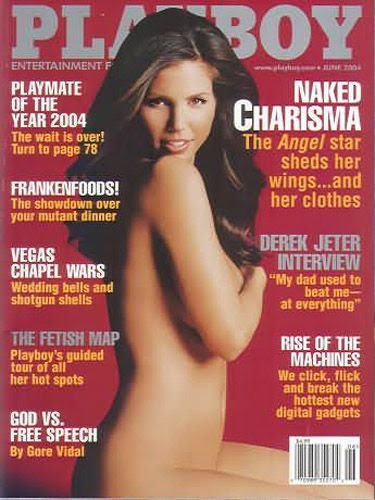 The hated, then beloved Cordelia of Buffy and Angel fame made waves when the former cult classic came to an end, and she graced the famed magazine’s cover (and ten pages inside) in June of 2004. 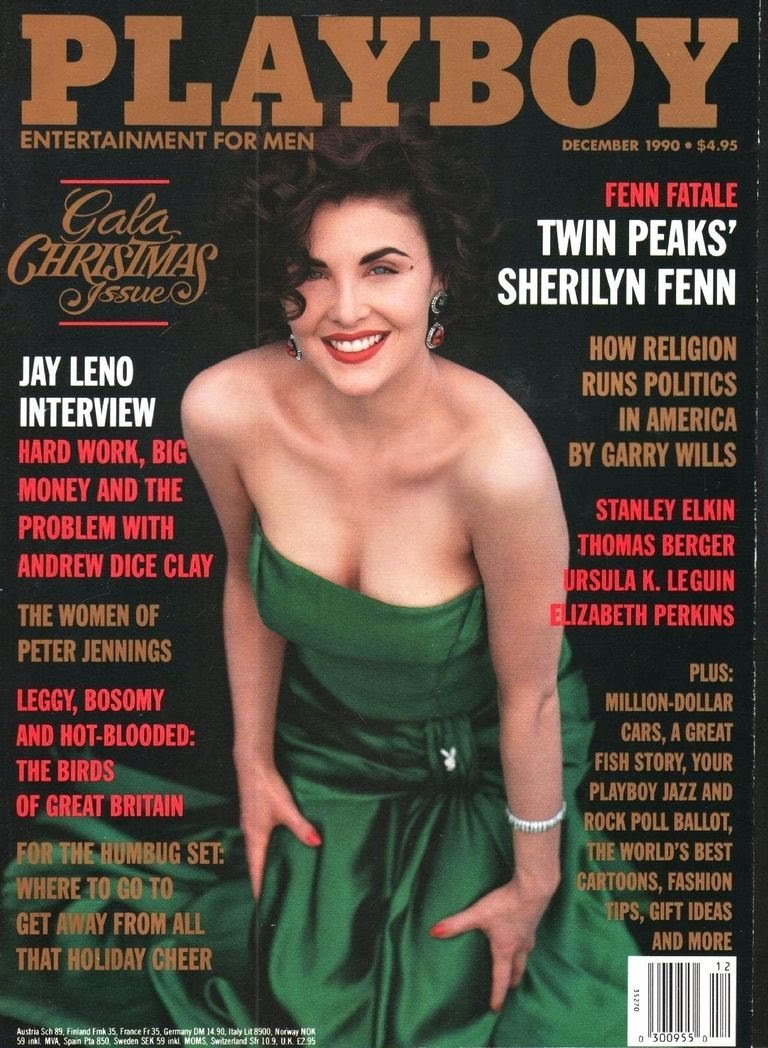 There might be three Twin Peaks fans left in the world who didn’t know that the stunning actress who played Audrey Horne got the December 1990 cover. But those who discovered David Lynch’s forested and strange universe through Twin Peaks: The Return may not know that Charlie’s colorfully unhappy wife was once a fetching teenager (played by a fetching woman in her twenties). 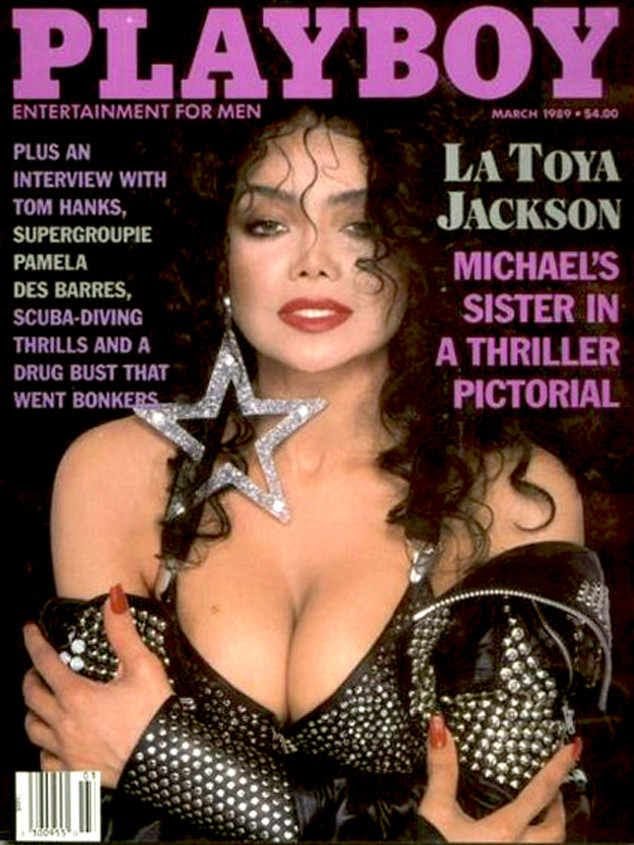 She isn’t one of the better known Jacksons now (yes, she’s MJ and Janet’s sister), but in March 1989, this is pretty much all anybody could talk about. The Jacksons were a strict family, and this was a Big Deal. Today most people wouldn’t understand why a 33-year-old woman deciding to show skin would upset her Jehovah’s Witness family and get her disfellowshipped from her faith, much less make news. 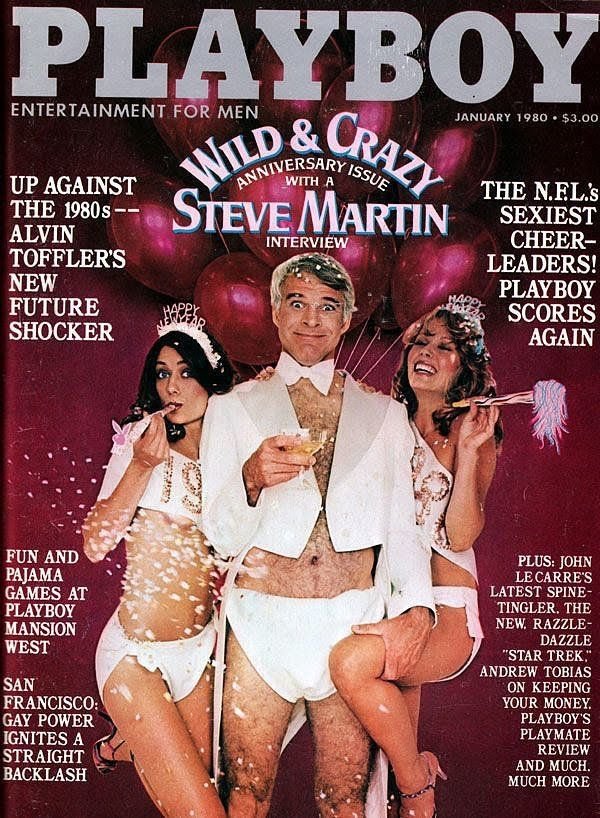 What?? Okay, yes, the star of Saturday Night Live, The Jerk, Dirty Rotten Scoundrels and countless other films and specials did grace the January 1980 cover…in a diaper. Naturally, he was surrounded by beautiful young women. But if you had bet me $100 yesterday that Martin was on the cover of Playboy, you would have won and my account would be overdrawn. He’s a wild a crazy guy, but I honestly did not know he was Playboy wild and crazy.