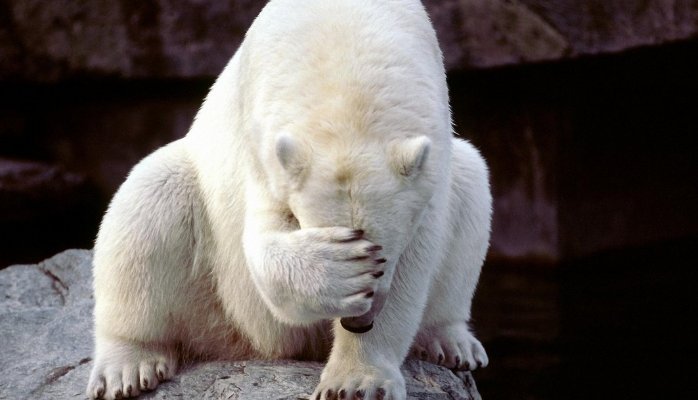 It never fails. You’re in a hurry, not paying attention or just plain wrong when you say or do something off the wall that creates an awkward moment you can’t escape. If you’re lucky you’ll be the only one who notices but most likely the other person or people involved will notice it too and that makes it ten times worse. Worse still is the fact that you’ll probably relive this moment over and over in your head only to torture yourself with the embarrassment for days to come. So while we’ll all have those awkward moments there are some that are far worse than most and those are the ones we want to avoid at all cost.

1. Asking a woman when her baby is due only to find out she’s not pregnant. 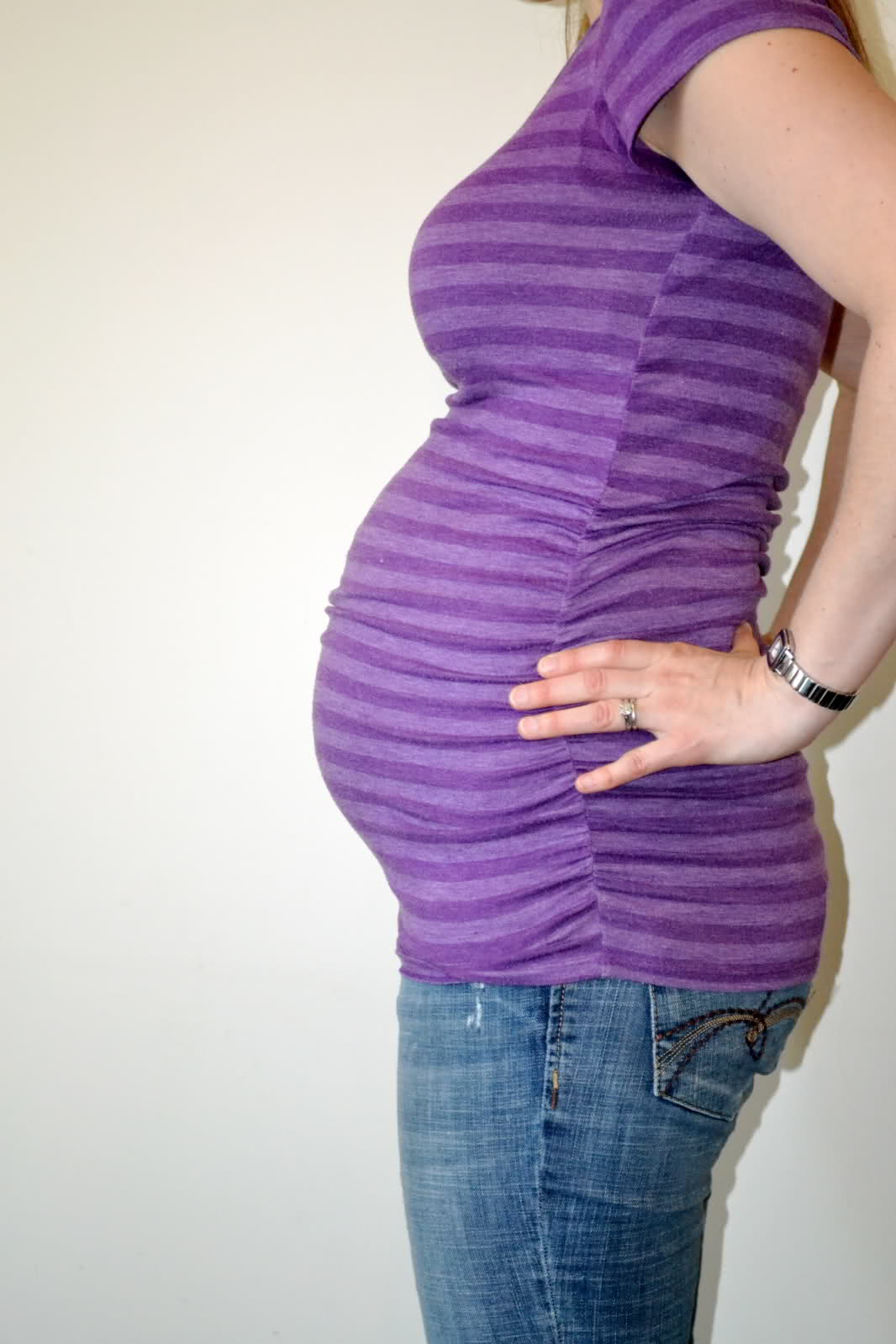 Yikes…this is a bad one. No one wants to tell you, “I’m not pregnant” because what you’re both now suddenly thinking is that she’s fat enough to look pregnant and that’s never a good thing.

2. Farting in public where other people can hear it. 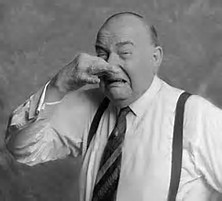 Yeah I just went there. It happens and it’s one of the worst sort of awkward moments you can have in public next to crapping your pants. 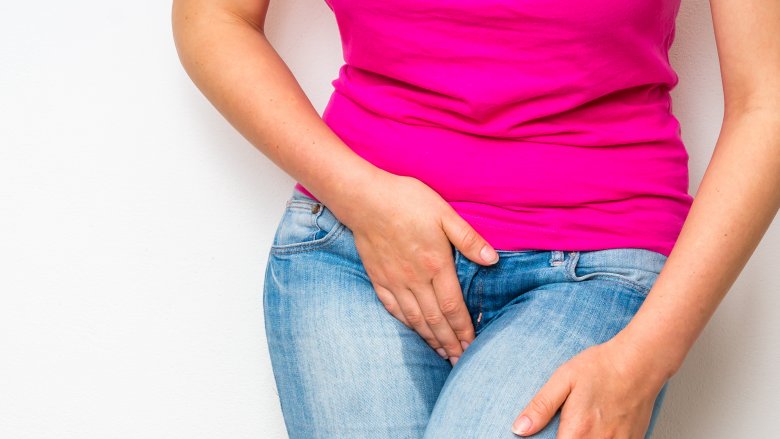 Worse than passing gas is in public is losing control of your bodily functions and doing your business in the street (so to speak). This is not only embarrassing but the stuff of nightmares. 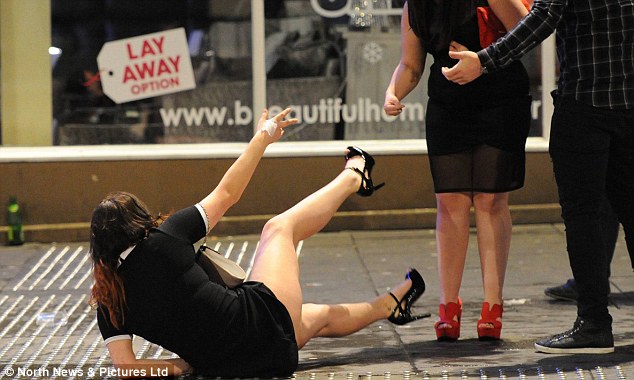 Falling down is not that big of a deal unless you’re in a busy store or parking lot and you hit the ground like a sack of potatoes. Slipping on ice may get you a pass but tripping over your own feet will get you laughed at no matter what.

5. Sending a sexy text or email to the wrong person.

There is nothing like hitting the send button only to realize that it went to the last person on earth you wanted it to go to. There isn’t much you can do now but hope and pray they don’t see it. They will see it but there is always the hope that their phone was stolen right before you sent it. Right?

6. Being confronted by the spouse of someone you thought was single. 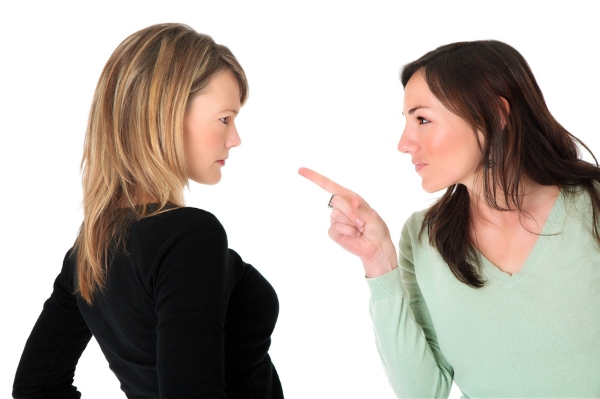 It never fails. You meet a great person and hit it off. One small detail gets left out of course and it’s the fact that person is married. How do you find out they’re married? You get confronted in public by that person’s spouse who has found out about you. There you are dumbfounded while you’re being screamed at and other people are watching you. The only thing more awkward than this is trying to explain that you didn’t know that person was involved with someone else while trying to back away slowly to avoid an all-out brawl.

7. Trash talking about someone who walks up behind you and hears it. 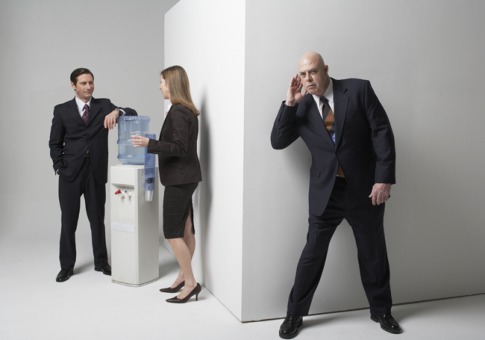 Here’s the best argument in the world for not talking trash about other people. You’re standing there with a friend or two talking about someone you all know only to notice the stunned looks on their faces as they peer over your shoulder. Yep, you’ve been caught in the act and there is no way out other than to double down by turning around and asking, “What part did you miss because I’ll be happy to repeat it for you?” While it’s one of the more awkward things you’ll face it could only be made worse if it was your boss that you were talking about.