There are so many tropes and stereotypes that we see being used and reused by Hollywood in television and the movies. They use them because they work for them, but do they work for us? Some tropes do but the stereotypes are getting quite annoying and obnoxious now. I’ve come up with what I feel are the seven most obnoxious stereotypes Hollywood just won’t let die. 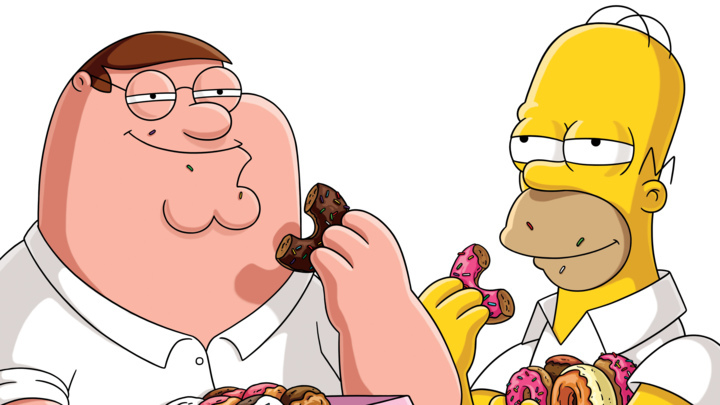 If you were to believe Hollywood, then you’d think that once a man marries he just turns stupid. Maybe they think the man was always stupid but if that were so then these amazing and smart, sassy take charge women wouldn’t stoop down to marry them, would they? This is not only obnoxious it’s offensive. Men do not marry women so that she can “mommy” them and “raise” them up with their children. Stop treating men like they have no clue what a diaper is or how to use the washing machine. They have careers, they are adults, they are providers for their families and sometimes the sole provider. They deserve better treatment than this and so do we.

I’m not saying there aren’t sassy women of color out there, but they are surely more dimensional than just being the comic relief. Can we please stop treating women of color as if they have no other options in television and movies unless they are supermodel beautiful? I’m not talking about movies with an all or mostly all African American cast, I am talking about the ones where the cast is mostly white, but they toss in the “sassy black woman” for diversity. Hollywood can and should do better than this, especially if they want us to believe they have the moral high ground on social justice. 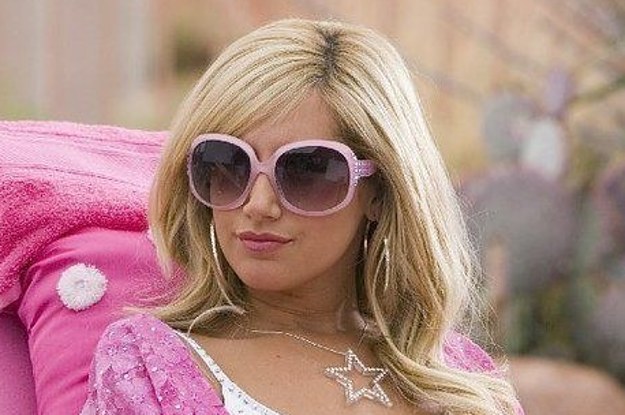 She’s beautiful, she’s rich, she’s power driven and yes, she’s a bitch! Yawn. We got it. Here’s a clue for you though, not all successful, rich and or beautiful women are ice queens though. You wouldn’t know it by Hollywood’s take on things though. Meryl Streep in the Devil Wears Prada is the perfect example but there are hundreds of them and Hollywood does not discriminate racially when it comes to the Ice Queens, think Lynn Whitfield in Madea’s Family Reunion or Luna Lauren Velez in Dexter. We get it Hollywood a strong, successful beautiful woman is a raging bitch. 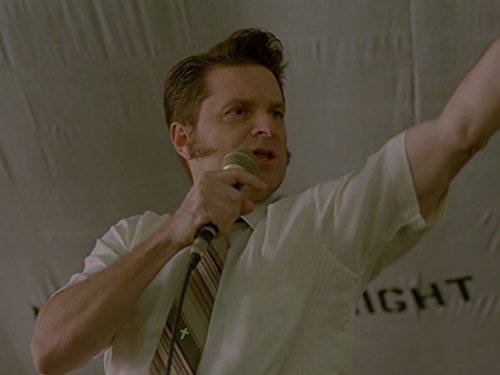 We know what Hollywood thinks of Christianity and it shows when they can’t seem to get enough of making villains out of ministers and priests. If they aren’t ripping off the congregation, cheating on the wives, running drug or prostitution rings, they are molesting and killing children. We got it, you hate Christians but enough is enough already. They (American churches and ministries) spend over $100 billion dollars a year taking care of people in need, going into areas you wouldn’t go without bodyguards. 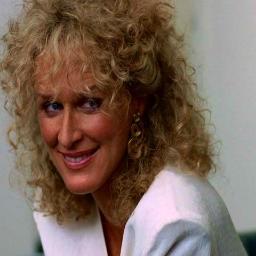 Ever since Glen Close boiled that bunny in Fatal Attraction the psycho ex-girlfriend has increased in movies and television exponentially. We get it “good guys” can cheat in their wives but when they dump the new girlfriend she’s the problem. Look I’m not saying that there aren’t some great guys out there with some nutty ex’s but let’s stop making it seem as if every dumped woman becomes a serial stalker because that’s just not true. Unless you count FB stalking, we all do that! 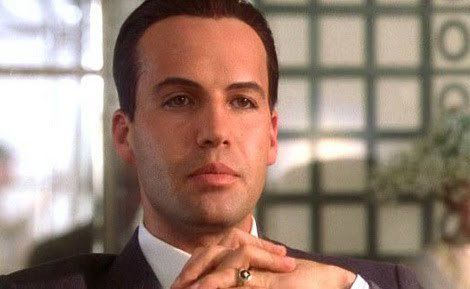 We get it Hollywood. You hate “rich people” except of course yourselves, whom you love above all else. Hollywood thinks all rich people are evil (and greedy) especially if they are white and male. I’d say it must be some sort of projection or it’s the Harvey Weinstein effect – you know they couldn’t call him out, so they just subbed “rich white guy” and took all their hate for Harvey on that stereotype. 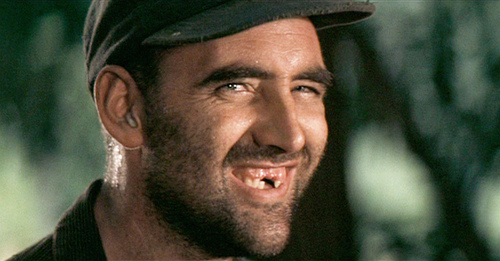 Hollywood hates the South and it shows by the way they treat their Southern characters. When they need a dumb or a racist person in a film or television show they seem to have a drawl of some sort and a Bible. This is purely political red state vs. blue state thinking. Those bi-coastal blue states of which Hollywood sits in the center of one, just hate with a passion gun toting, God fearing, republican voting red states and they show it by treating them like they are all big dummies.