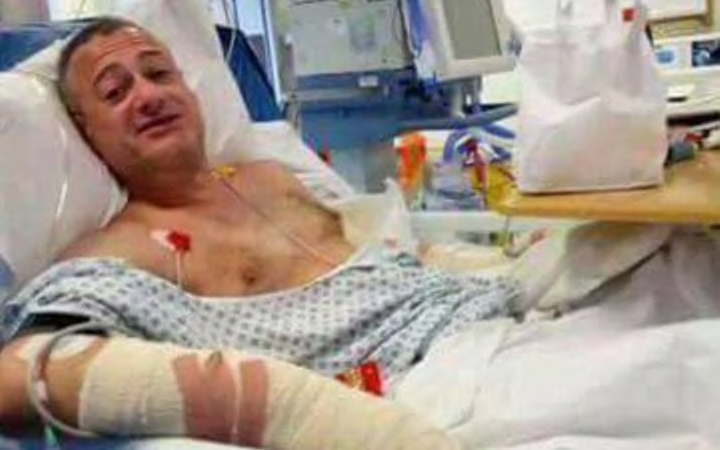 1. Roy Larner was a 47 year old unemployed Londoner on a night out with friends at the pub when he came face to face with evil. Three jihadis burst into the pub and began attacking people with foot-long knives and machetes shouting “Islam, Islam!” and “This is for Allah,” when Larner stood up and shouted, “Fuck you, I’m Millwall!” in a nod to his beloved Lions football club. He then attacked them with his bare hands. He was knifed eight times but gave the other patrons time to run out, saving countless lives. 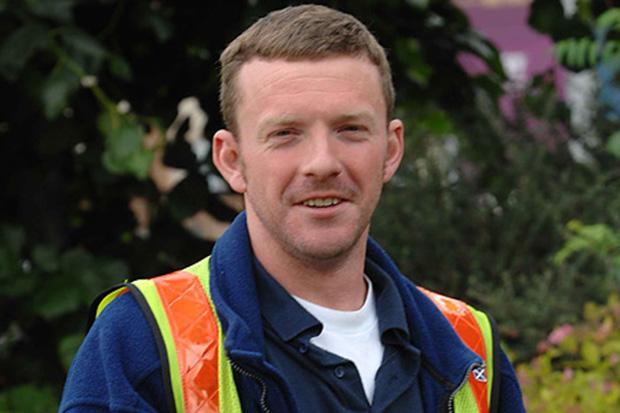 2. John Smeaton, a baggage handler at Glasgow International Airport, became a hero on June 30, 2007 when he noticed a burning Jeep full of explosives closing in on the airport. Like Larner, he shouted a badass line “Fucking mon, then!” and kicked Kafeel Ahmed in the groin, shattering his testicles. Ahmen suffered burns over 90% of his body and died. Smeaton also dragged a fellow good Samaritan who had broken his leg to safety.On 18 December 2007, it was announced that Smeaton was to be awarded the Queen’s Gallantry Medal for his actions. The award was presented by the Queen at a ceremony at Buckingham Palace on March 4, 2008. 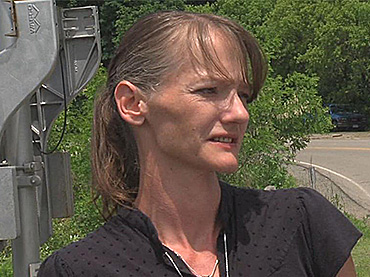 3. Laurie Ann Eldridge was a 39-year-old single mom working on her front yard garden when she noticed car stuck on the railroad track near her house – and a train was coming. Despite a painful back injury, Laurie Ann Eldridge ran to the car to rescue the elderly driver inside. However, the woman was panicking and was unable to help herself. Eldridge reached through the car and wrestled the woman out of the car. They then rolled down an embankment to safety. The train then smashed into the car. Eldridge won a Carnegie Hero Fund Award for her heroism. 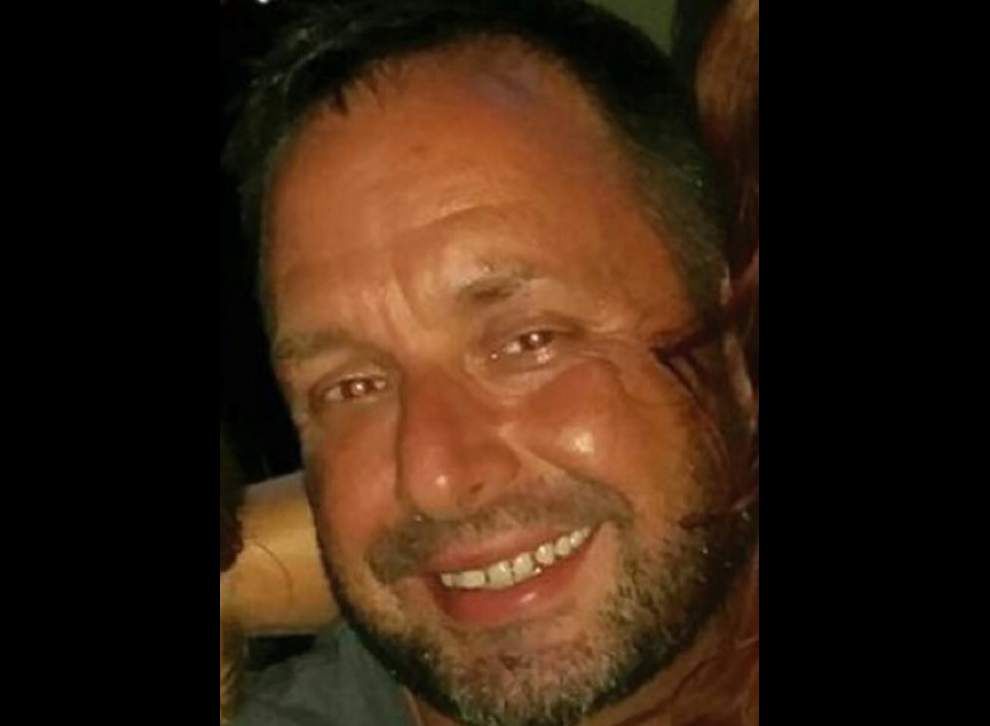 4. Marcus Collins, 43, was sipping a Fat Tire Amber Ale with his girlfriend at the Turtle Lounge in Metairie when Edward Schlumbrecht burst in waving an AK-47. Schlumbrecht had gotten into an argument with a neighbour who was at the bar, and had left to retrieve an AK-47, a .40 calibre semi-automatic handgun and a .38 calibre Derringer from his home. While several people were able to escape, a group of about ten were trapped and held hostage by Schlumbrecht. Collins, who had a 10-year old daughter, convinced the gun man to let him bring him some beers and water to calm down his fellow hostages. He used the opportunity to slip in some knives among the brews. When Schlumbrecht was distracted, Collins wrestled him to the ground and pinned him with his own rifle. Other hostages rushed to help and Schlumbrecht was arrested and taken away. 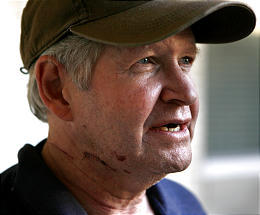 5. Curtis Allgier, a 27-year-old, 6-foot 1-inch, 200-pound, white supremacist burst into a Salt Lake City Arby’s after breaking out of prison and murdering a corrections officer. He ordered all the customers to the ground and grabbed a girl behind the counter. One customer, Eric Fullerton, a grandfather of six and former paratrooper, launched into action. He fought Allgier for the gun and eventually gained control. He was able to keep the skinhead in his crosshairs until the police arrived. 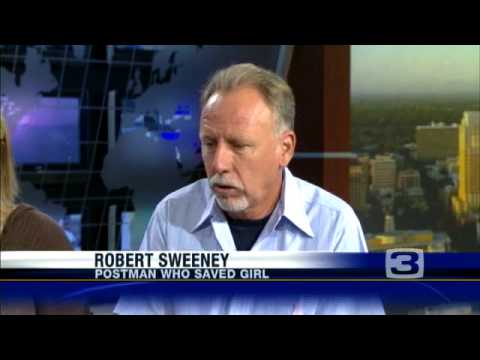 6. In Sacramento, California postman Robert Sweeney was just about finished delivering the mail when he heard a mother crying for help. Her baby appeared lifeless. Sweeney calmly put the baby on the grass in front of the woman’s home and performed CPR while a neighbour called 911. By the time the paramedics arrived, the baby was breathing again and was completely revived. “You don’t ever think you would be in a situation like that,” Sweeney said. 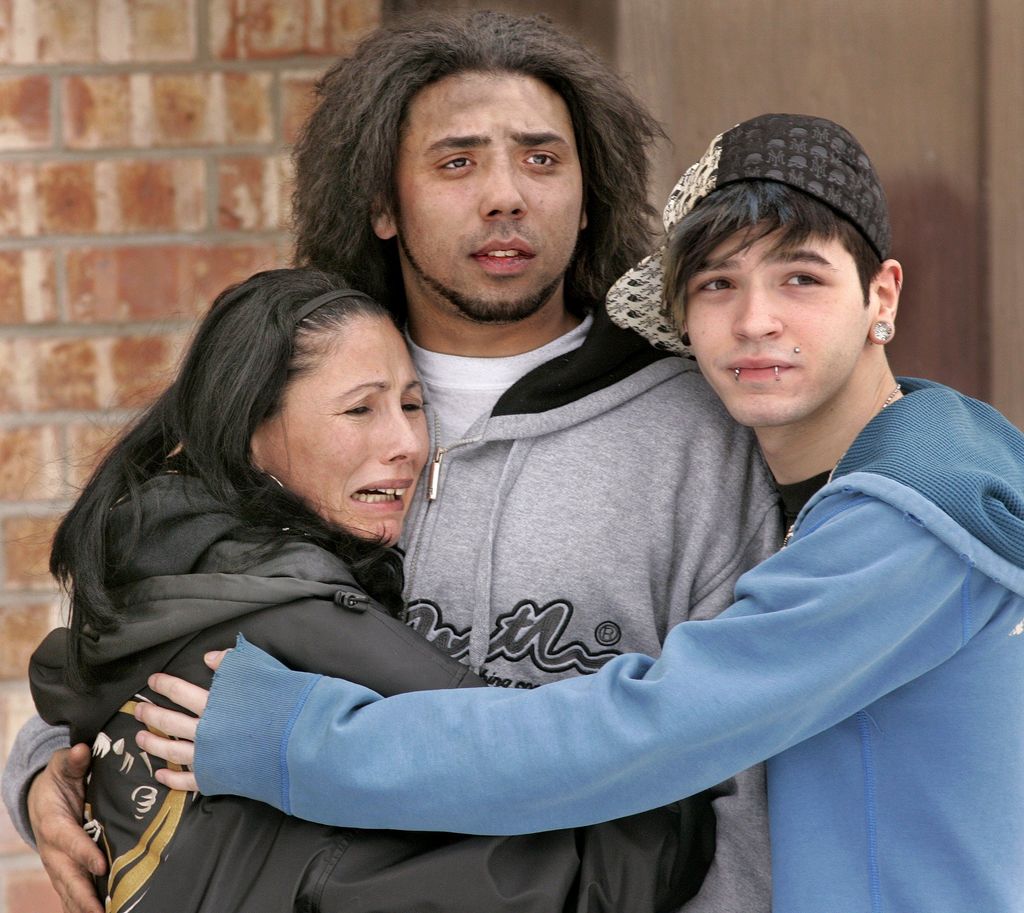 7. Jonathan Brito, a dad in Grand Rapids, Michigan, put his four-year-old and two year old boys to bed when an electrical fire ripped through his house. Flames were licking the walls when Brito jumped through the flames to reach not only his two kids, but his unconscious dog as well. He got them all safely outside and performed CPR on the dog, reviving him. Though the family lost their clothes, furniture, and Christmas presents, everyone got out of the house safely. “If I’ve got to jump through fire to save my kids’ lives, that’s what I’m going to do,” Brito said.