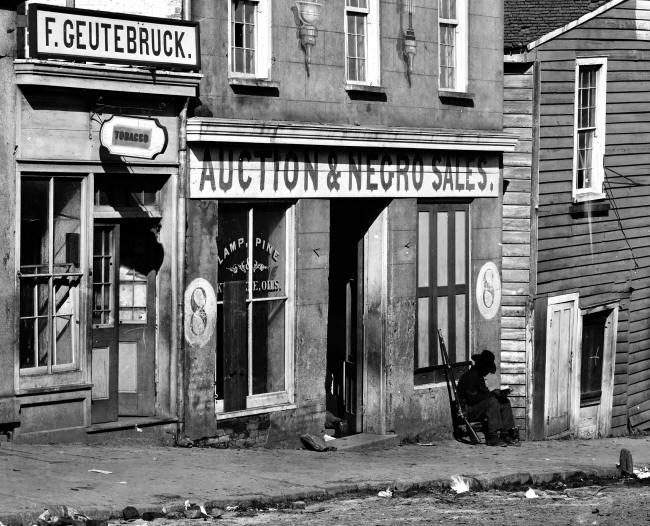 1. Slavery in the territory now known as the United States began in 1619 when 20 African ‘servants’ arrived in Jamestown, Virginia on a Dutch ship. It’s a safe bet that those 20 men were not paid, and therefore were slaves. Prior to that, free Africans had accompanied Portuguese explorers in the late 1500s. Slavery ended in the United States 246 years later when the 13 Amendment to the Constitution came into effect.

2. The word ‘slave’ comes from Byzantine Greek “sklabos” which means ‘Slav’ – that is a member of the Slavic people. The Vikings were known for capturing Slavs and selling them to the Romans for use as forced labor. From about 580 AD the word ‘slave’ came to attach to any such worker. Prior to that the Latin word ‘servus’ was used for all servants, whether paid or enslaved.

3. The British Empire abolished the slave trade within its borders in 1807 following the monumental efforts of William Wilberforce and his abolitionist movement. Slavery itself was not outlawed by the British until 1833. The former slave owners received compensation for their ‘loss’. The freed slaves received nothing.

4. In 1850, the average price of a slave was $400 which equates to about $12,000 in today’s dollars. Thus slavery was sustained by the wealthy landowners who benefitted from the estimated $82,000 net earnings generated per slave. Professor Samuel H Wilkinson of the University of Illinois has produced a fascinating study of the economics of slavery here: https://www.measuringworth.com/slavery.php

5. Of all the slaves that were transported to the Americas only 4 to 6 per cent, or a bit over 300,000 were imported directly to the United States. The majority of slaves went to Brazil or the Caribbean. There they were ‘broken in’ to the life of the slave before being brought to the US to work on the plantations. 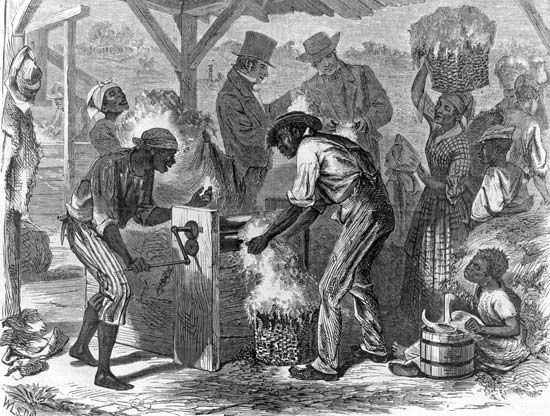 6. Before the invention of the cotton gin in 1793, slavery in the United States was on its way out. Farmers were switching to less labor intensive crops. But Eli Witney’s revolutionary invention meant that one man could process 50 times more cotton than without the gin, and that made cotton a very profitable crop. As a result, more slaves meant more money and slavery once again became a growth industry.

7. Slavery is now illegal in every country in the world. Such bans also extend to forced labor and human trafficking. The problem is that there are today more slaves in the world than ever before. An estimated 30 million people are trapped in slavery. Of those, the largest number of slaves are in India, with up to 14 million slaves.