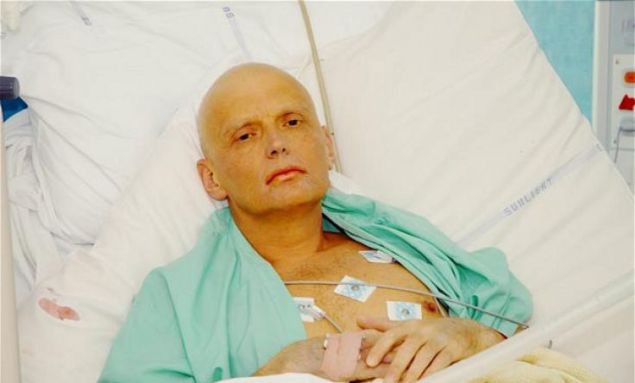 1. Polonium-210. The radioactive isotope used to assassinate exiled Russian KGB spy Alexander Litvinenko is available to buy online for just $69 plus shipping and handling.New Mexico firm United Nuclear Scientific Equipment & Supplies sells samples of the big PO as well as a slew of other scary stuff that I really do not trust in the hands of your average joe. Thanks, Internet! 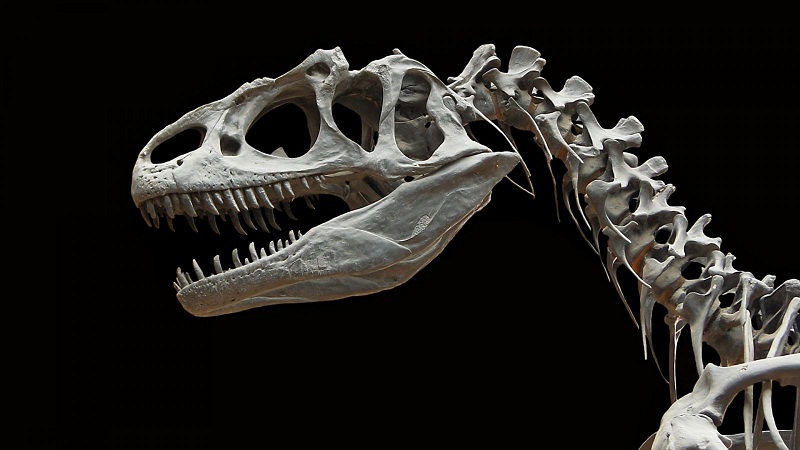 2. Dinosaur bones. Numerous online stores sell fossils of dinosaur bones and poop, instead of being displayed in museum gift shops where it somehow more morally proper. Despite the proliferation of fossils, one has to wonder where all these bones and poop balls are coming from. And why is it legal to sell them? 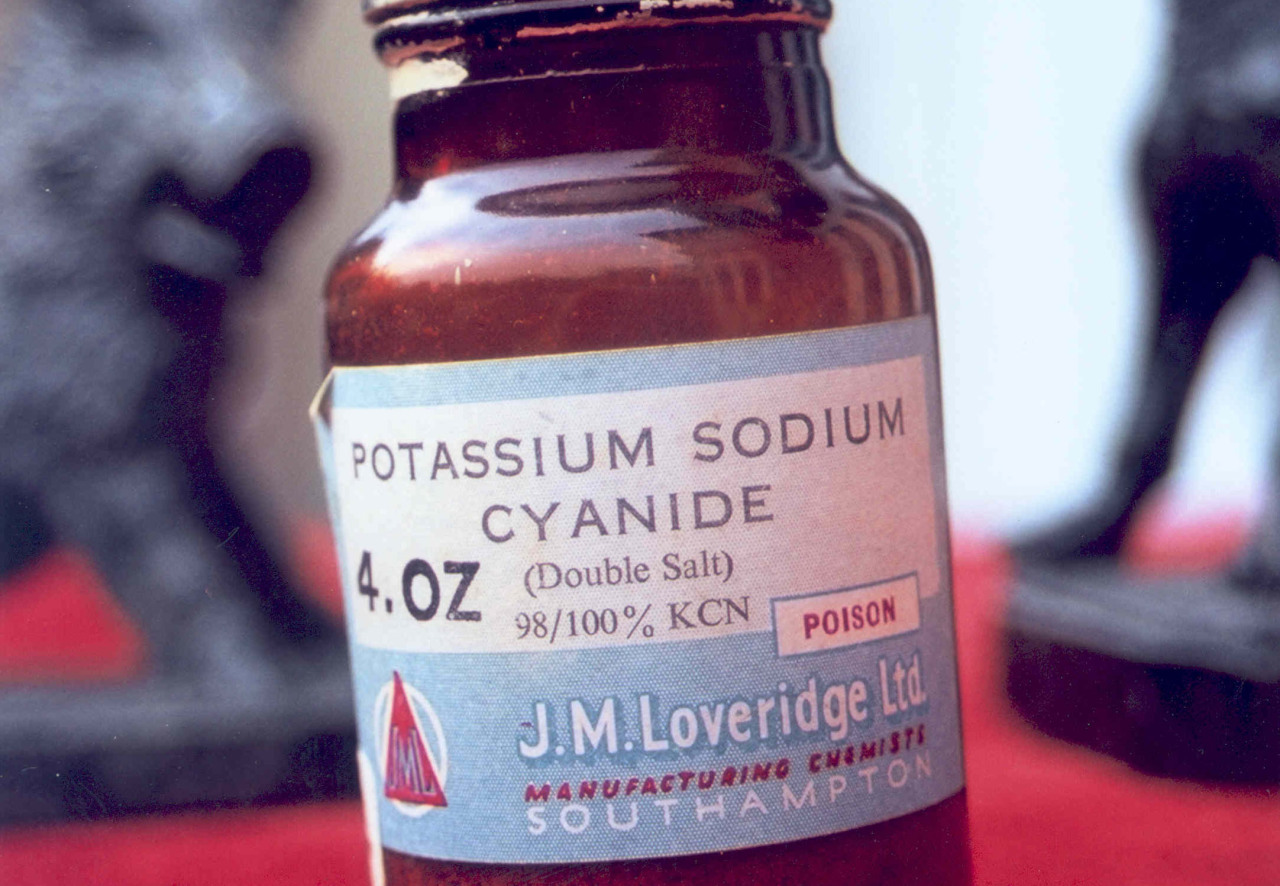 3. Cyanide. One can buy 99.8% pure cyanide for under $40. Cyanide has a lot of benign uses, such as commercial jewellery making, but the fact that all of the online retailers we found emphasize discreet service makes it clear they are selling weapons that will be deadly in the wrong hands. 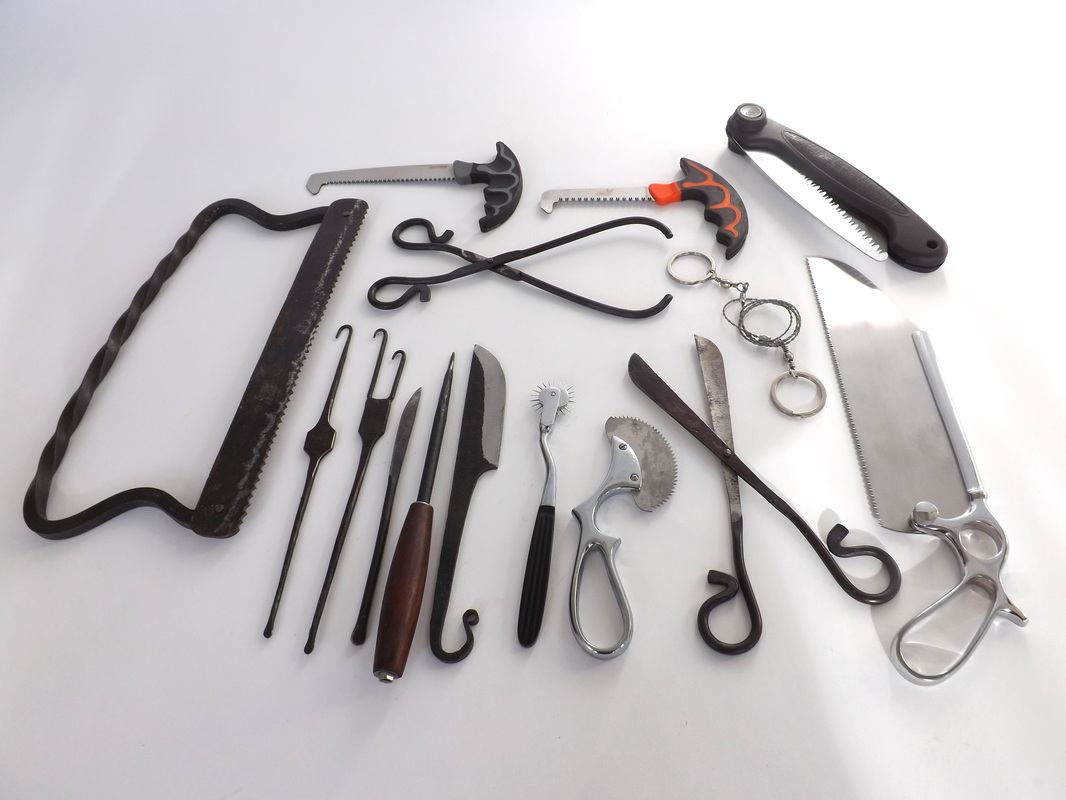 4. Torture kits. There are some truly horrific looking torture kits on the internet, and perhaps just as disturbing is that they’re actually called ‘torture kits’. They’re literally only to torture people so… how is this legal? 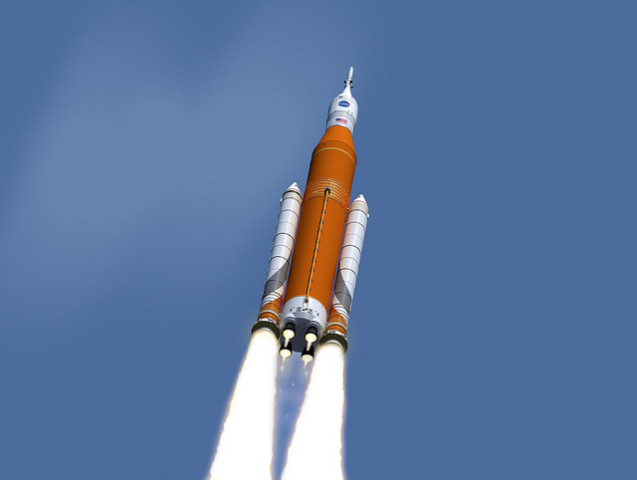 5. Space Stuff. Did you know NASA has a thriving surplus operation? The space agency sells about $400 million worth of used rockets, platforms, real estate, computers, and other assorted space stuff every year. 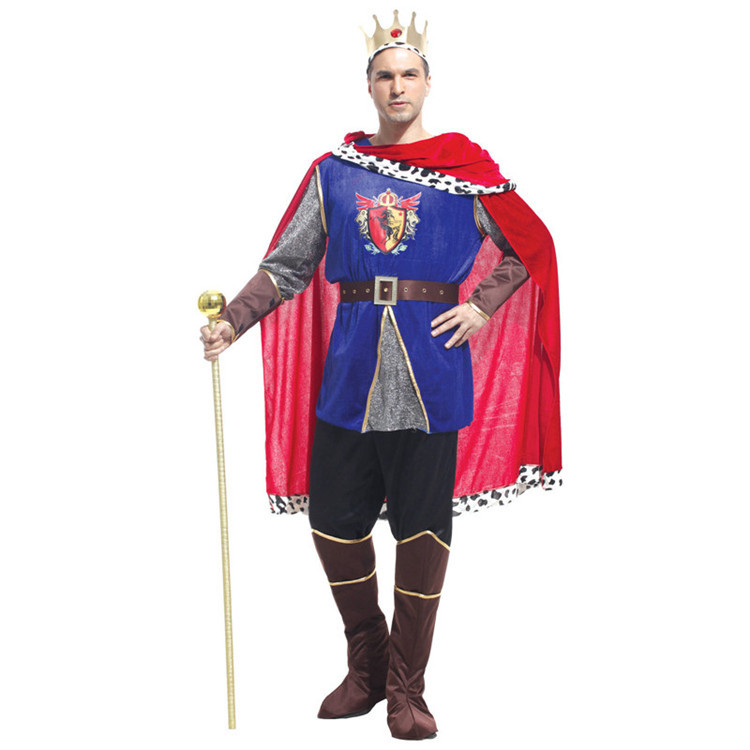 6. A title. Fancy calling yourself by an ancient English nobility title? Well you can, but you’ll get major side-eye if you try to use it. These titles are legit, but they’re under the old feudal system, not the modern monarch system – and that makes them utterly worthless. They attached to a bit of land in ancient times, but modern titles do not derive from the land. Titles that actually mean something are only granted by the Queen. So if you buy a title, you’re a ponce. 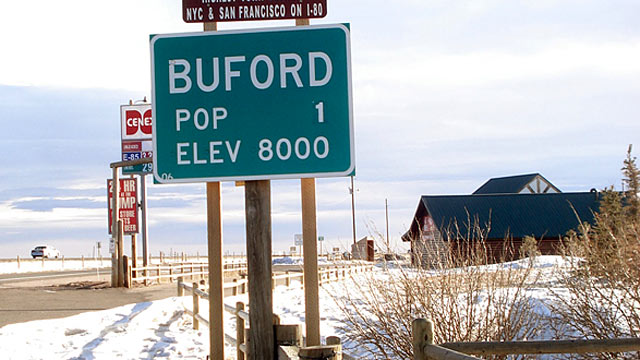 7. A town. If you’ve ever thought about running for mayor, you can circumvent the whole democracy issue and just buy yourself a town from the comfort of your livingroom. A small town in Oregon is currently available, and in Europe you can find numerous towns in England and Italy for sale. The $3 million you spend for a good-sized town will probably cost less than an election too. Win/win.