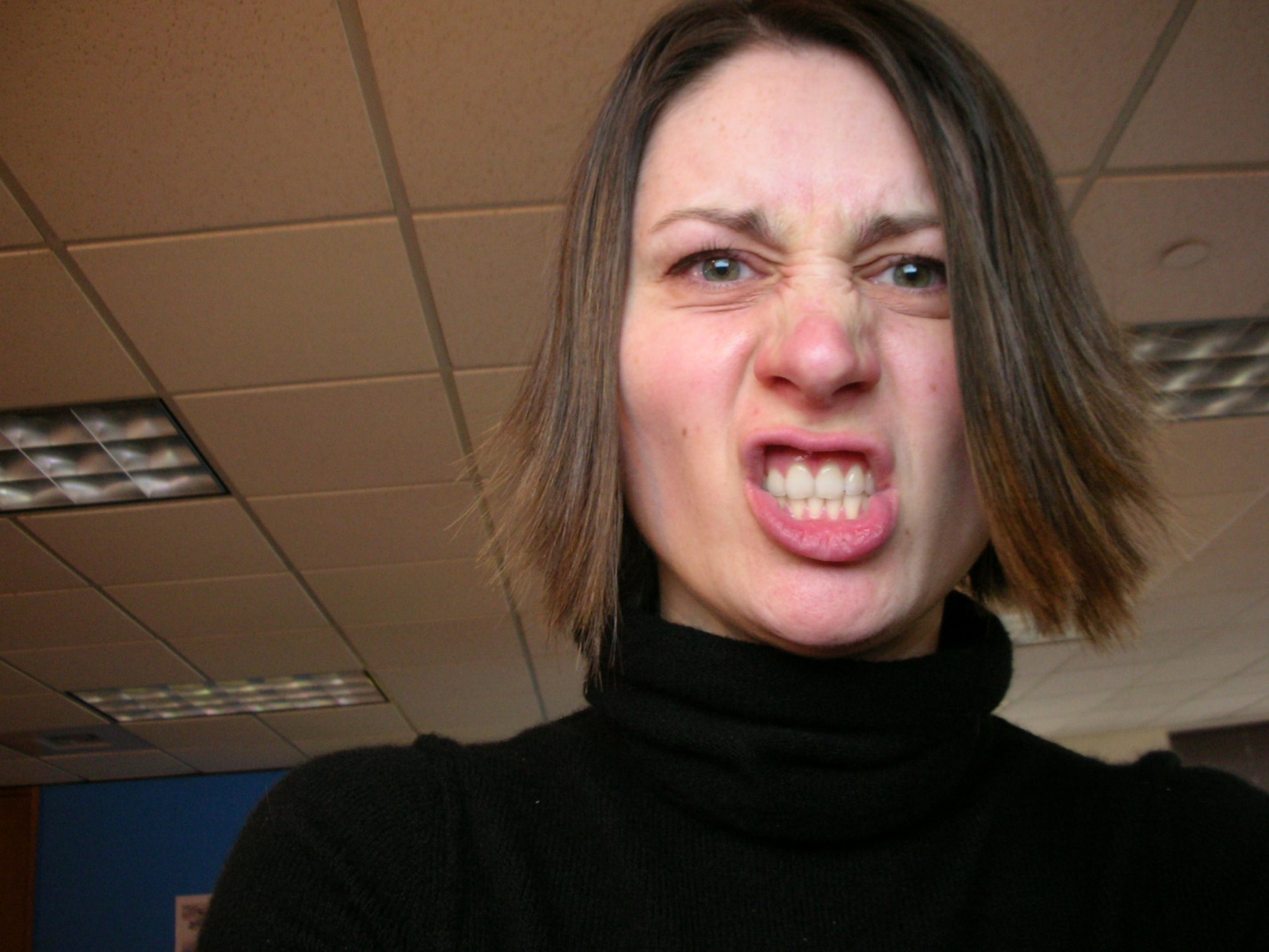 Let’s just admit it right now. There are a lot of really mean, crazy b*tches out there. Sadly some men can’t see that until it’s too late. They find themselves so deep in love (or lust) that it’s too late for them and they simply adjust their way of living until they either can’t take it anymore or become broken and give in. If you don’t know how to tell if your significant other is a b*tch then just check this list. You may want to pack your stuff beforehand….just in case.

1. They pick fights. If you’re with a woman who keeps asking you questions that you both know she really doesn’t want the answers to (“is she prettier than me”, “did you sleep with her”) then you’ve got a jealous b*tch on your hands. She’s asking you these questions just so that she can fight with you when you answer honestly. You can always lie to her but she can spot those lies and then fight with you because you’re a “liar”. Either way you lose because the whole thing is a set up.

2. She decides where you can and can’t go. If you find yourself asking for permission to go places and do things without her then she’s a controlling b*tch. Some of these women will actually come out and tell you straight to your face that you can’t do anything without them because it means you don’t love them. Others will expect you to ask each and every time so that they can give you a list of reasons why you can’t go.

3. There’s always drama. If you can’t go out or do things with her without it becoming a drama filled episode then she’s a needy b*tch who thrives on turning every event into a soap opera like stage play. Women who thrive on drama are exhausting and just plain juvenile.

4. She talks about everyone behind their backs. Are you with a woman who is sweet as pie to all your friends and family only to talk sh*t about them the second they leave the room? If so then RUN. She’s a two-faced b*tch and those are the worst kind.

5. You have to tip-toe around her to keep the peace. If you find yourself choosing your words carefully so as not to “set her off” then you’ve got a moody b*tch on your hands. Normal couples can pretty much say and do anything with each other without fear of it turning into a sparring match.

6. She puts you down and is cruel. If you’ve got someone who is always calling you mean names or telling you that you can’t do anything right then you’ve got an insecure b*tch in your life who needs to break you and bring you down to her level so that she can feel better about herself. There is no fixing this b*tch no matter how hard you try.

7. You turn into a liar. If you start making up excuses or flat out lying to your friends and family to cover up the fact that your mate won’t let you do things with them then she’s a royal b*tch.