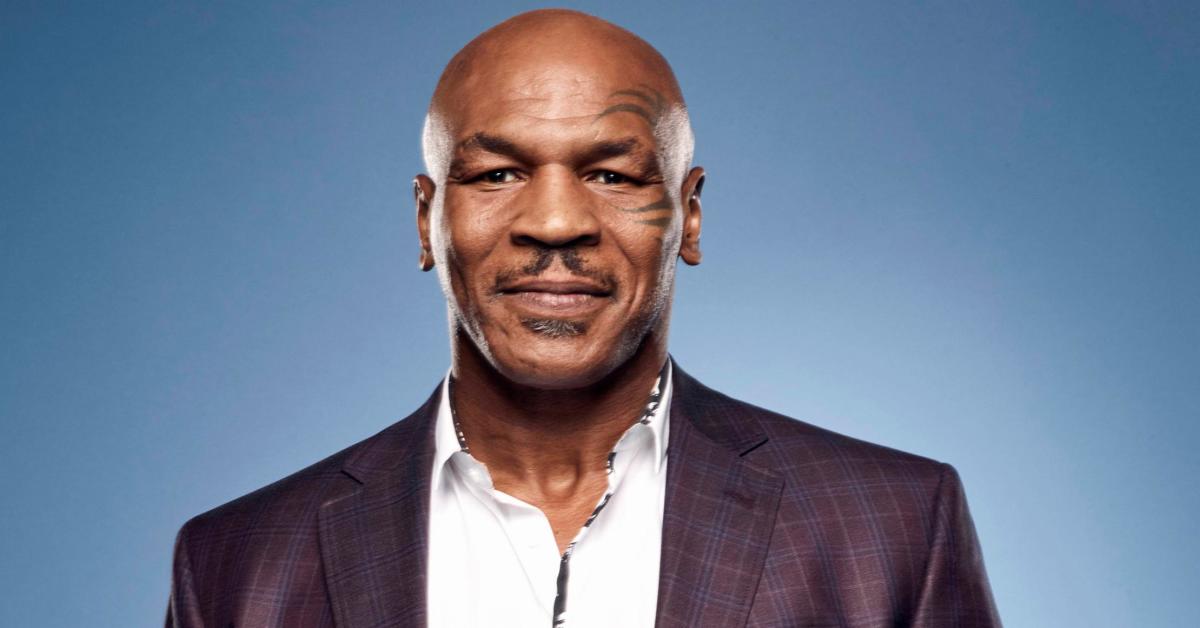 1. Mike Tyson earned more than $400 million during his boxing career. Yet Tyson declared bankruptcy even before he retired in 2003.Where did all the money go? A 2003 New York Times article claimsjewelry and limousines and Siberian tigers took up a huge chunk of his cash. The series of expensive homes also took its toll on his pocketbook. 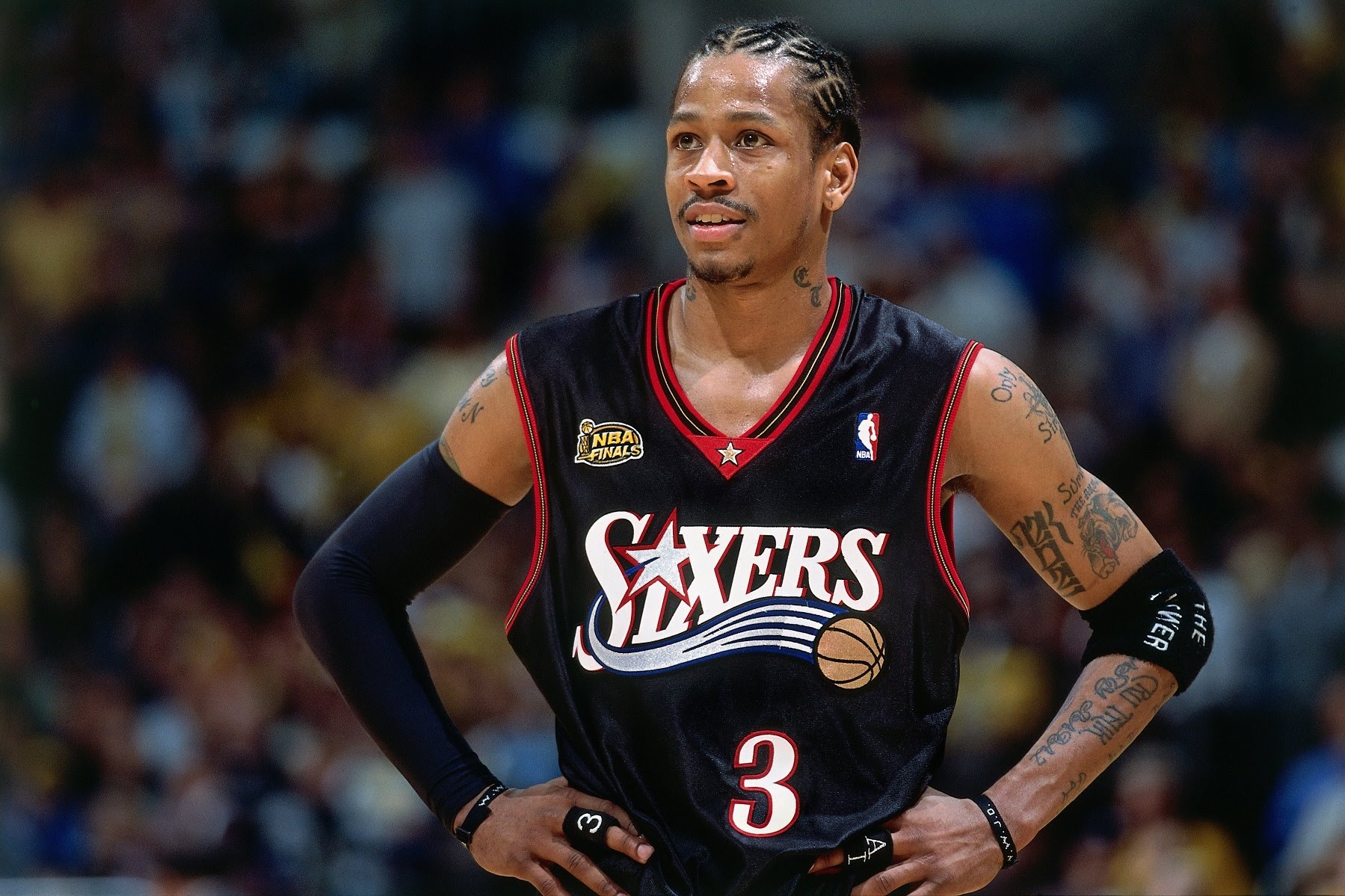 2. Allen Iverson, former shooting guard and one-time league MVP, was once one of the highest paid basketball players in the world. During his 2008-9 season with the Detroit Pistons, his salary was just under $21 million. But when his wife filed for divorce in 2010, his finances looked very different. Iverson reportedly shouted at his wife that he couldn’t even afford a cheeseburger. But the future is still shiney: he has a ‘rainy day’ trust fund set up by Reebok worth $30 million, which he becomes entitled to in 2030. 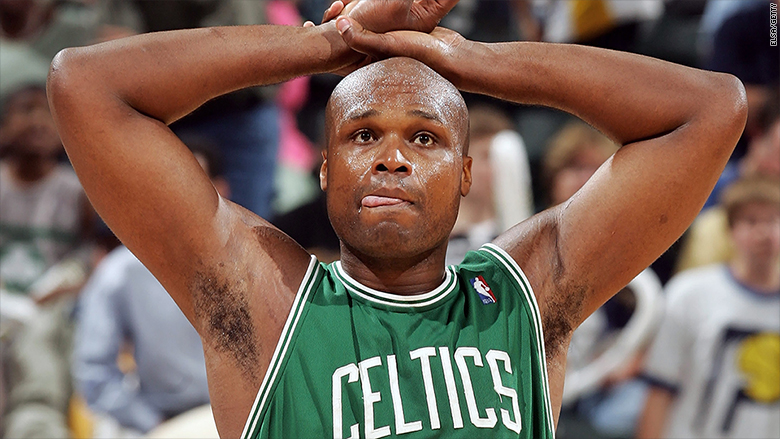 3. NBA champion Antoine Walker earned over $108 million in the thirteen years of his career – but he also liked to spend huge sums. He never worse the same suit twice, and he said he was supporting up to 70 family and friends at the height of his career. In 2009 he was arrested for writing over $1 million in bad checks to casinos in Las Vegas. Walker filed bankruptcy in 2010. He’s created a documentary, “Gone In An Instant”, about his financial problems. 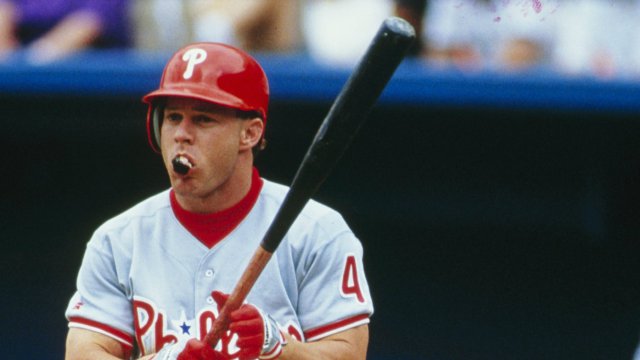 4. Lenny Dykstra’s MLB career ended on a high note and he seemed to sail along just fine for a decade. In 2007 , he snapped up a mansion in Thousand Oaks, California and listed his net worth as $58 million. But in 2009, Dykstra said he was a victim of mortgage fraud. The bank foreclosed on his house, and he filed for bankruptcy, citing $50,000 in assets and up to $50 million in liabilities. In 2012, he was sentenced to six and a half months to prison for bankruptcy fraud, concealing his assets, and money laundering. 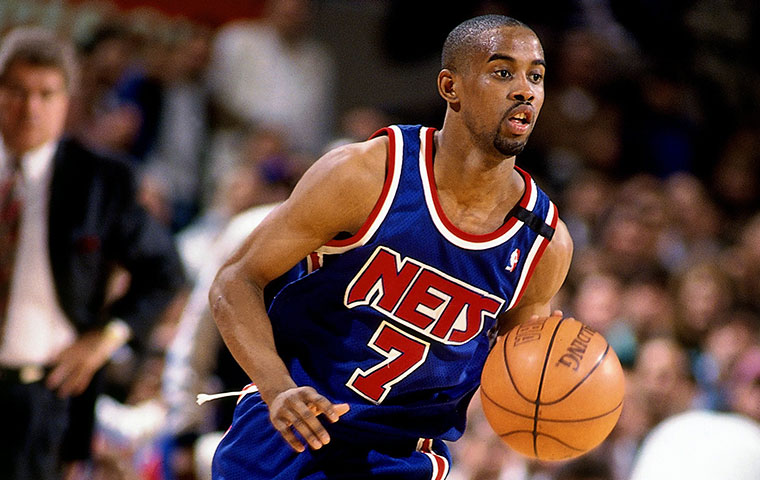 5. Kenny Anderson, an NBA All-Star, earned over $60 million in 14 years. He spent his money lavishly, on an estate in Beverly Hills, and an apartment in New York, eightluxury cars including a Porsche, Mercedes, Range Rover, and Lexus, three divorces (the first one cost half his assets), and paying child support for seven kids. 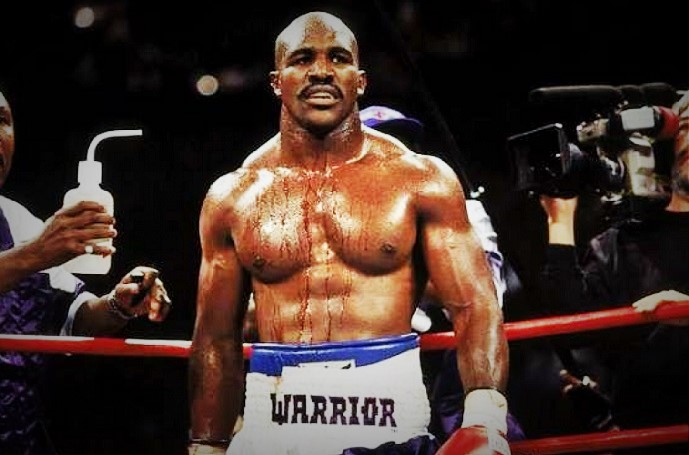 6. Evander Holyfield made a stunning $250 million during his career, not only for boxing but also for movies and tv deals, grills, video games, and sodas. But wild spending and providing for eleven kids took its toll, and in 2008, the bank foreclosed his $10 million mansion in suburban Atlanta. 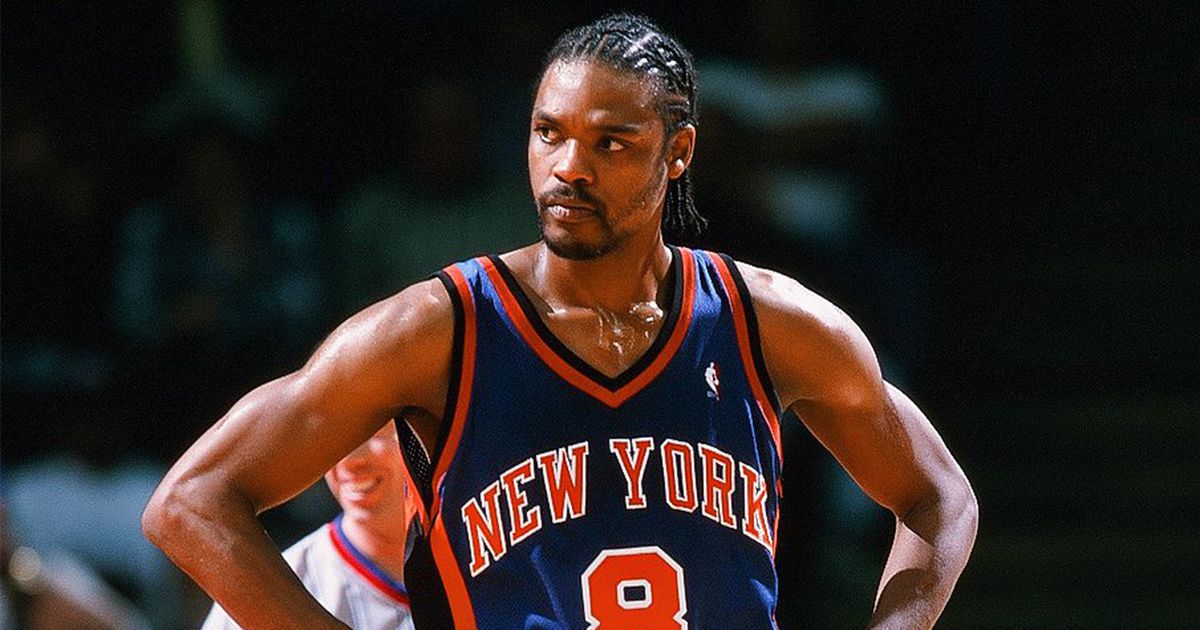 7. NBA player Latrell Sprewell made over $100 million by the time he began to act like a heathen off the court, getting into brawls and generally being a belligerent fool. In 2000, he was given a $62 million, 5-year contact with the Knicks, and in 2004, he was traded to the Minnesota Timberwolves. When the Timberwolves offered a $14.6 million extension that would have earned him up to $30 million over the next few years. But instead of being grateful for his good fortune, he snapped, “I have a family to feed.” His career began to dwindle after that. His yacht was eventually repossessed, and his houses in Milwaukee and Westchester were foreclosed. He also had to pay $3 million in back taxes as well.