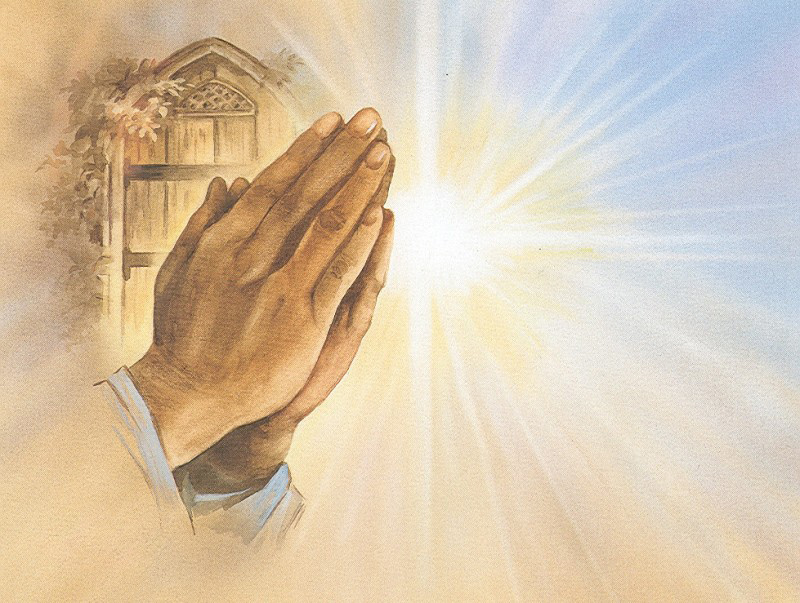 The practice of religious belief is personal, private and quite frankly no one else’s business. It doesn’t matter if you want to believe in Santa Claus or God. Human beings have believed in higher powers for thousands of years. Even the most primitive humans managed to build structures to acknowledge God(s).

While we all know that the right to believe exists so does the right to disbelieve. As adults we should respect each other’s rights and agree to disagree on the subject of God. The real discussion to be had is why people believe in God. Do they do it because they were taught to or because it’s their family tradition? Perhaps for some this is true but they also seem to believe because it gives them comfort that they are never really alone. To believe that some entity in the sky is always there watching and in some cases even helping them gives people the strength to do things they may not believe they can do on their own. Some people believe that they need a higher power up there helping them live their life.

As someone with religious people in their family I can tell you that I’ve heard the phrases “it’s in God’s hands now” and “it’s all part of God’s plan” more than a few times. I find it odd that when those things that were supposed to be part of his plan don’t work out and that too becomes part of his “plan”. Are they right? Who knows andhonestly, who cares. It’s what they believe and it gives them some solace that they seem to thrive on so good for them. I cannot prove or disprove the existence of a God nor can anyone else. What I can say is true is that people who truly believe in God seem to be at peace and quite comfortable with whatever happens in their life because of it.

It seems to me that there really is no need to have to defend a person’s right to believe in God or anything else. What there is a need for is to remind those who don’t believe that it’s okay for others to have faith in things that you don’t. We all owe each other the decency of respecting things we don’t agree with because for many among us believing in a God gives them the ability to live a good, honest and honorable life and who can argue that that’s a bad thing?