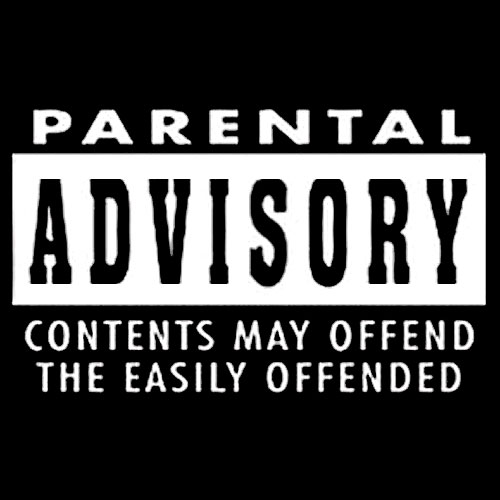 As we enter settle into the 21st century humans are leaning to accept new ways of living, communicating and bonding with each other. We’re now living in a global community thanks to instantaneous communication. With our new ways of living come news ways of accepting what we’re learning about each other. For many people this is too much information all at once and the “growing pains” are showing. One of these growing pains seems to be that a considerable number of people are now demanding that they not be offended in their daily lives.

Reasonable people understand that there is no realistic way to not offend another person. Sadly not all people are reasonable and therein lies the problem we are facing today. The truth is we all get offended by something. Most of us feel this offense and move on as if it’s no big deal. It’s how grownups deal with uncomfortable feelings. Others however feel they have a right to demand that their feelings are placed above all else. Basically they are telling the rest of us that they are unable to control their emotional response to certain things and therefore we need to control our words, actions and deeds so that they don’t have to be uncomfortable. This is of course not only selfish, entitled and unreasonable it’s actually quite impossible. There is no way that a population of 7 plus billion people can police their every thought, word and deed to placate a few, needy people who can’t grasp the idea that they will feel uncomfortable in their daily lives.

Unfortunately for the rest of us,asking to be reasonable is an unreasonable request for the perpetually offended. They not only refuse to be reasonable they instead have decided to label anything that offends them as ‘hate’ to shame the majority who are able to control their emotions. Using the designation of ‘hate’ in itself is hateful but that does not matter to them. They have taken ownership of the right to police thoughts, actions and words at the expense of common sense and self-control.

Happily the days of being worried about offending others is coming to a close. Ironically it’s the professionally offended who are ending it. They have made it so impossible to keep up with what offends them from day to day that it’s simply not reasonable to even try. They have taken away their power by finding fault with everything we do and say. There is no pleasing them which means there is no reason to event try. Basically, we’re all going to offend each other no matter what and there is nothing that can be done about it. Period!