In certain movies the victory is not always clear cut, and it’s not always the perfect ending. The good guys and gals might pull off a certain victory, but so do the bad apples. It’s almost like the feminist version of “Them Bones Will Rise Again.” ‘Eve Got the Apple, and Adam Got the Core,’ instead of them both at a loss. I heard them both. Well, here are nine movies that show that the Villain did win someway somehow. 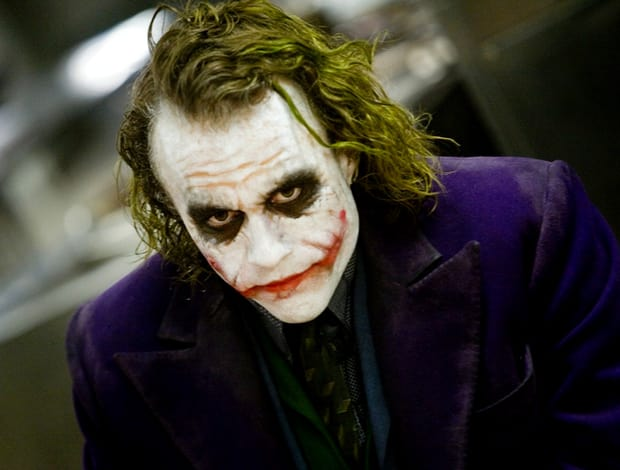 1. The Dark Knight (The Joker): The Joker wins, because he tricks Batman into saving Harvey Dent (while he was giving him cover by claiming to be Batman), and thus giving him his famous scar that covers half his face when the plan goes wrong. The Joker later pays a visit to Gotham Hospital, and encourages the newly disfigured Harvey into embracing his destiny. After all, he lost the girl…what else can he do? The Joker also blows up the hospital. He does fail to blow up the ferries, but it does not matter cause the Joker won the hearts and minds of Gotham City and Batman must take the blame for Harvey Dent’s crimes. For Harvey it is too late, for he will become Two-Face. Another win for The Joker. 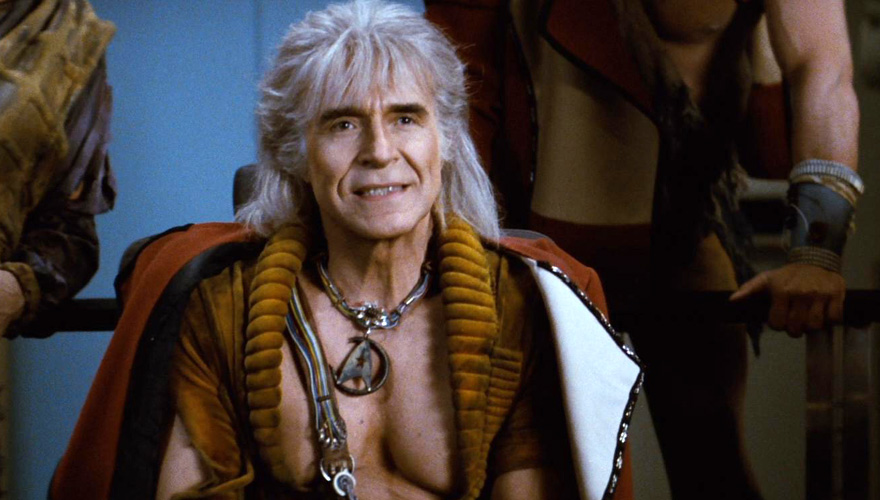 2. Star Trek II (Khan): Regardless if it’s just Spock or it’s the whole Enterprise, KhanNoonien Singh wins. Granted he dies (or so it seems) before his ship goes, but he really hurts Kirk. That’s what he admitted earlier in the film that he preferred to hurt Kirk rather than kill him… but if given the chance he would make that kill. Kirk is hurt at the loss of Spock, even if he prepared for his death (thank you Dr. McCoy) and would risk court marital just to get his Best Friend and First Officer back (as we saw down the trek). It takes a lot of lot of sacrifice and “great cost” (as Spock told his alternate self) from the good guys in order to defeat Khan. 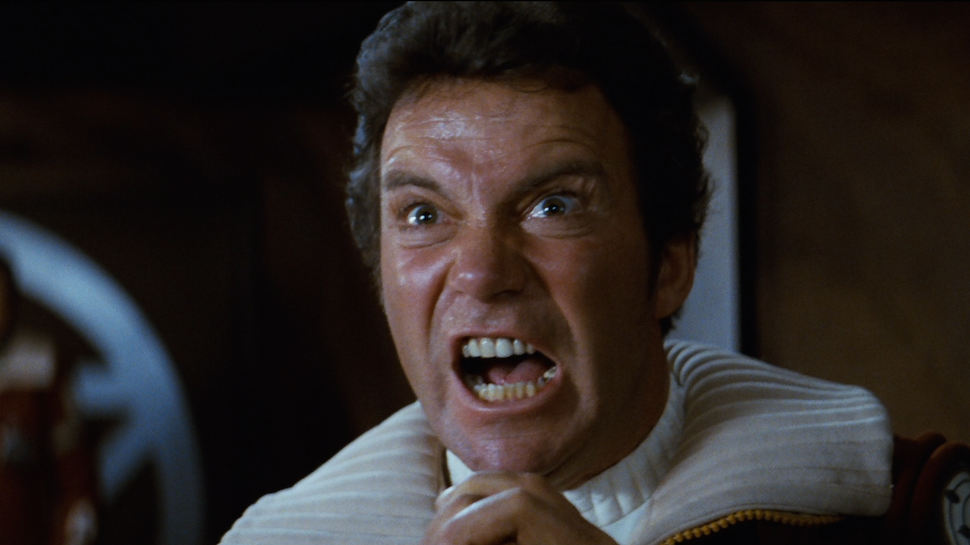 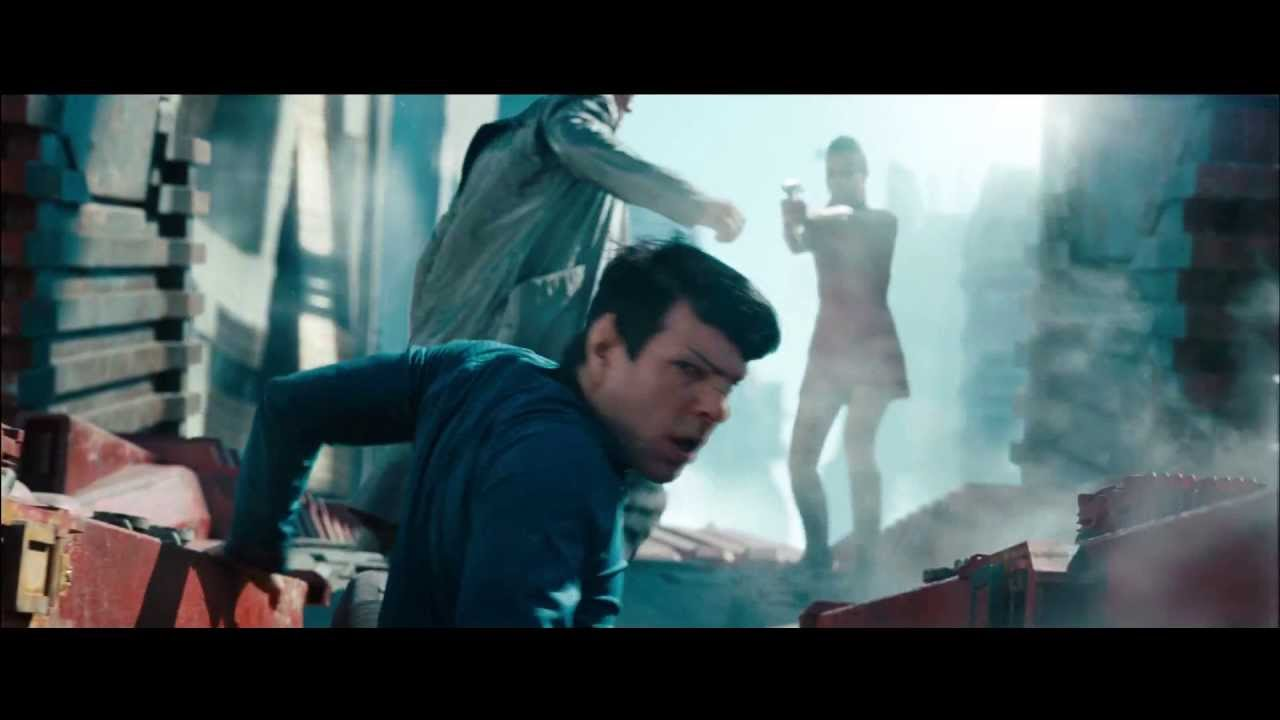 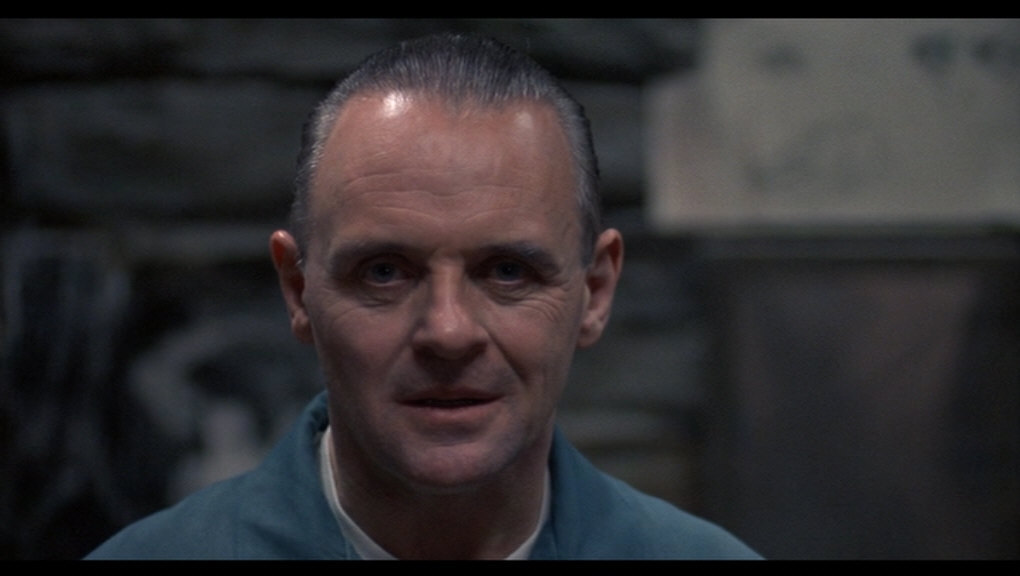 3. The Silence of the Lambs (Dr. Hannibal Lecter): When the real villain can help defeat another villain, then the plot thickens. This twisted tale fascinates the Hollywood elite so much, that they rather give this movie an Academy Award over the first animated movie ever to get the Best Picture Nod (Disney’s Beauty & The Beast).

Lecter gives the info to FBI wanna be agentClarice Starlingin order to make a good beeline towards defeating and eventually killing serial killer Jame “Buffalo Bill” Gumb. Lecter however has an escape plan from his incarceration, and is successful. Kills a few prison guards in the process. Lecter escapes to the Bahamas, and probably his enjoying his life, or having to stay one step ahead of Starling. Lecter is the serial killer your truly need to root for. Not Dexter Morgan. Compared to Hannibal, Dexter has proven to be more human. 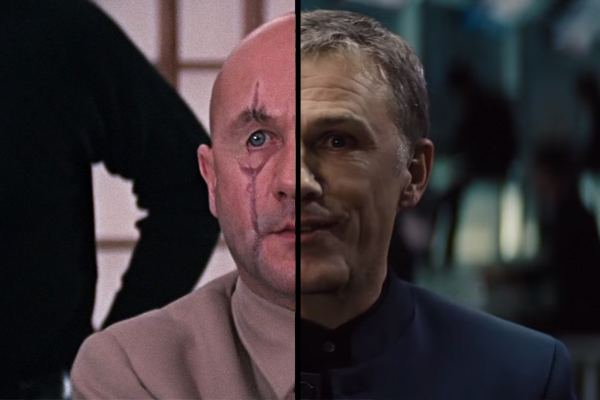 4. James Bond Movies involving SPECTRE: Hey Bond was truly great with SPECTRE. They always had to come back. You might take out Dr. No, Rosa Klebb, Emilio Largo, but Ernst StavroBlofeld? No way, and Blofeld scores a big win, in “On Her Majesty’s Secret Service” which gives George Lazenby an acting triumph, but his character a big loss. Come next movie, Sean Connery’s Bond has gone Sangre por Sangre and Blofeld is his target. Can’t truly kill him in “Diamonds are Forever” either. In the movie “Spectre,” the rebootedBlofeld is content on being arrested; but he might have an Ace or Joker to play. With villains that Bond fans love to hate, you need to make sure they win enough to fight on. Before that Blofeld’s man Raoul Silvawins in Skyfall because he was able to take out Olivia Mansfield aka M in the Daniel Craig era of Bond, even if Silva dies. Skyfall counts as movie involving SPECTRE. 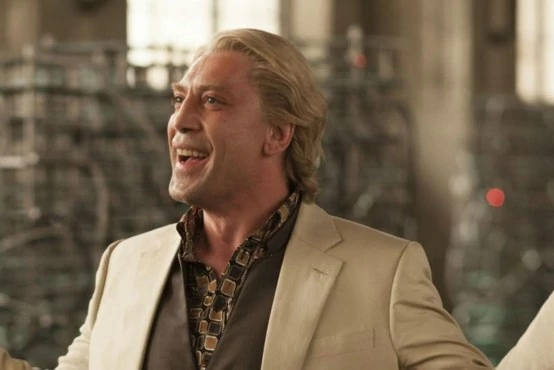 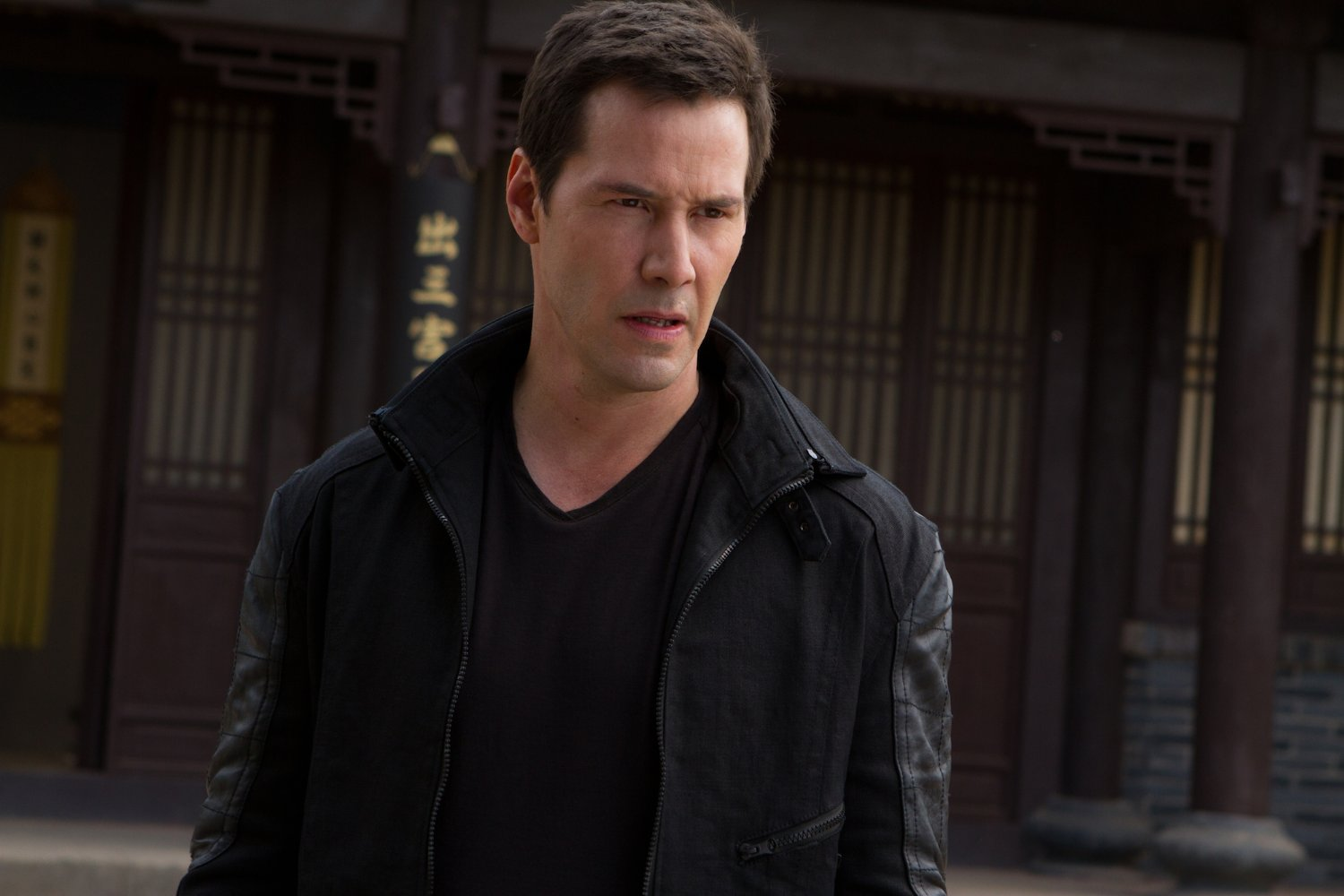 5. Man of Tai Chi (Donika Mark): Donaka Mark is to “Man of Tai Chi” as Shang Tsung is to Mortal Kombat. Donaka does not literary have to steal souls of fighters, just corrupt them and bring them over to the dark side, as he does with Tiger Chen Linhu. Eventually Tiger kills Donaka in the climax of the movie, and while Tiger makes amends; the damage is done. Tiger now killed someone, which he did not want to do in the first place. 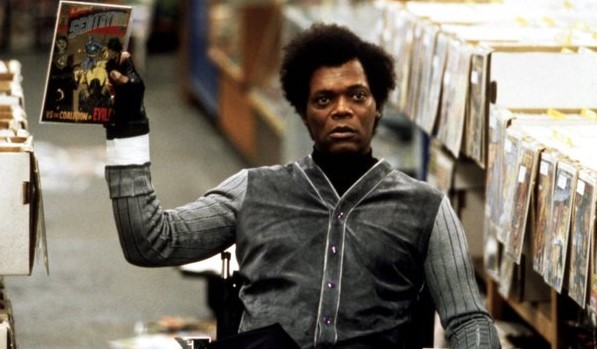 6. Unbreakable (Mr. Glass): Elijah Price/Mr. Glass can be physically broken, but as the viewers eventually realize his spirt is the one that needs to be broken first. This man is good at using his brain power to commit great disasters, especially murder in order to draw out protagonist David Dunn. Dunn becomes Elijah’s hero, as Mr. Glass himself becomes the villain he dreams to be. This movie ends but the story does not. The question is, can Elijah Price win his personal war? We shall find out in the second sequel to this movie “Glass” come 2019. 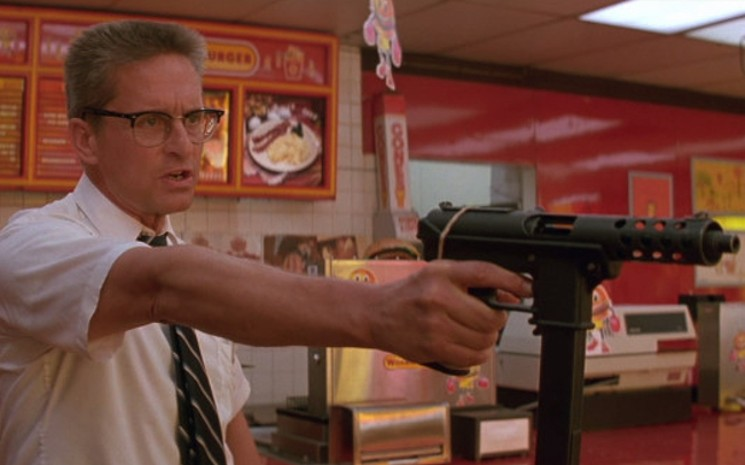 7. Falling Down (Society): Never mind “Network,” William Foster takes the “mad as hell” statement and takes it one step further. All he wanted to do was see his daughter at her birthday party, in spite of a restraining order that his ex-wife Beth puts on him. That does not stop Foster and along the way he trashes a mom-pop convenience store and takes the baseball bat from the owner but pays for his soda. Later Foster uses the bat to drive two gang baggers away, and takes their knife as well. The same guys try to take him out via a drive by shooting, but miss him and now he’s got a gun. Foster uses that gun at a quick service/fast food restaurant to protest that he wants breakfast when he feels like it. He later takes out a racist military surplus owner and steals his rocket launcher.

Now this mad daddy is ready to see his daughter, but mommy stays one step ahead and they go to a friend’s house to be safe. The real protagonist Sgt. Martin Prendergast saves the day by shooting Foster as he pulls out a water pistol. Foster may be not a hero in all of this, but Society is neither. We made Foster a monster and in his case, we did win. Let us not celebrate this, because Foster did shove a mirror in our face and showed us how evil we can be. We just did not do it the way he did it as a collective. 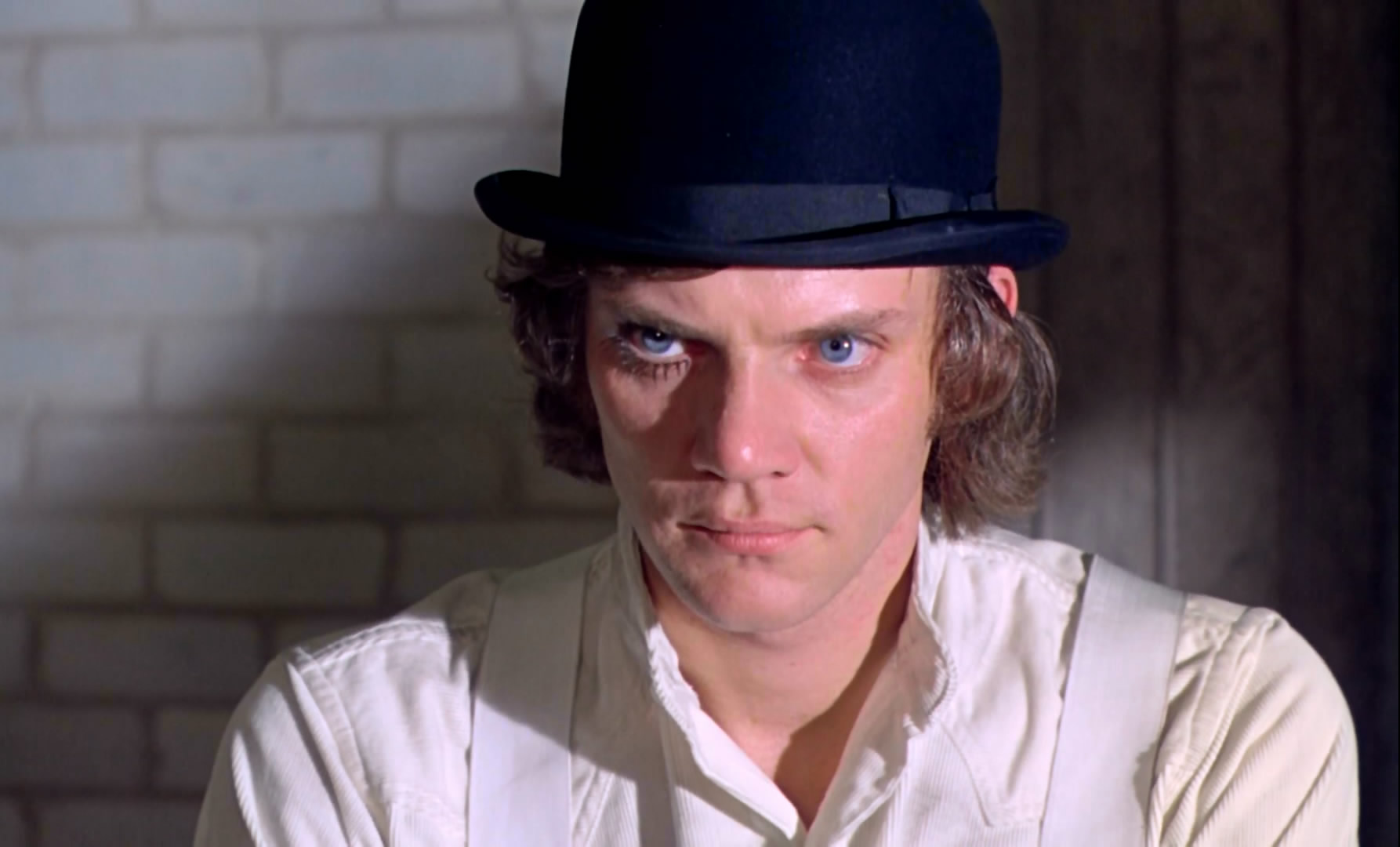 8. A Clockwork Orange (Alex Delarge): Alex Delarge is not a good guy and he knows it, but he is the lead character. He claims that he does not want to interfere with his arch enemies’ (for lack of a better term) intentions to be good citizens. He just wants to be bad. He does commit murder and is sent to prison for up to 14 years. Even in prison he is a danger, so they have to drug him up and make him watch movies that contain graphic depictions of murder torture and rape. He becomes numb to the treatment, and later released. The treatment works very well, and those who wanted payback for what Delarge did to them actually get a piece of that payback. Alex eventually winds up in a state run mental hospital and they admit that they screwed up. The treatment wears off, and Alex declares that he was “cured all right.” I think that is win. Did the drugs really work on him, or did he just allow everyone else to take advantage of him? You decide. 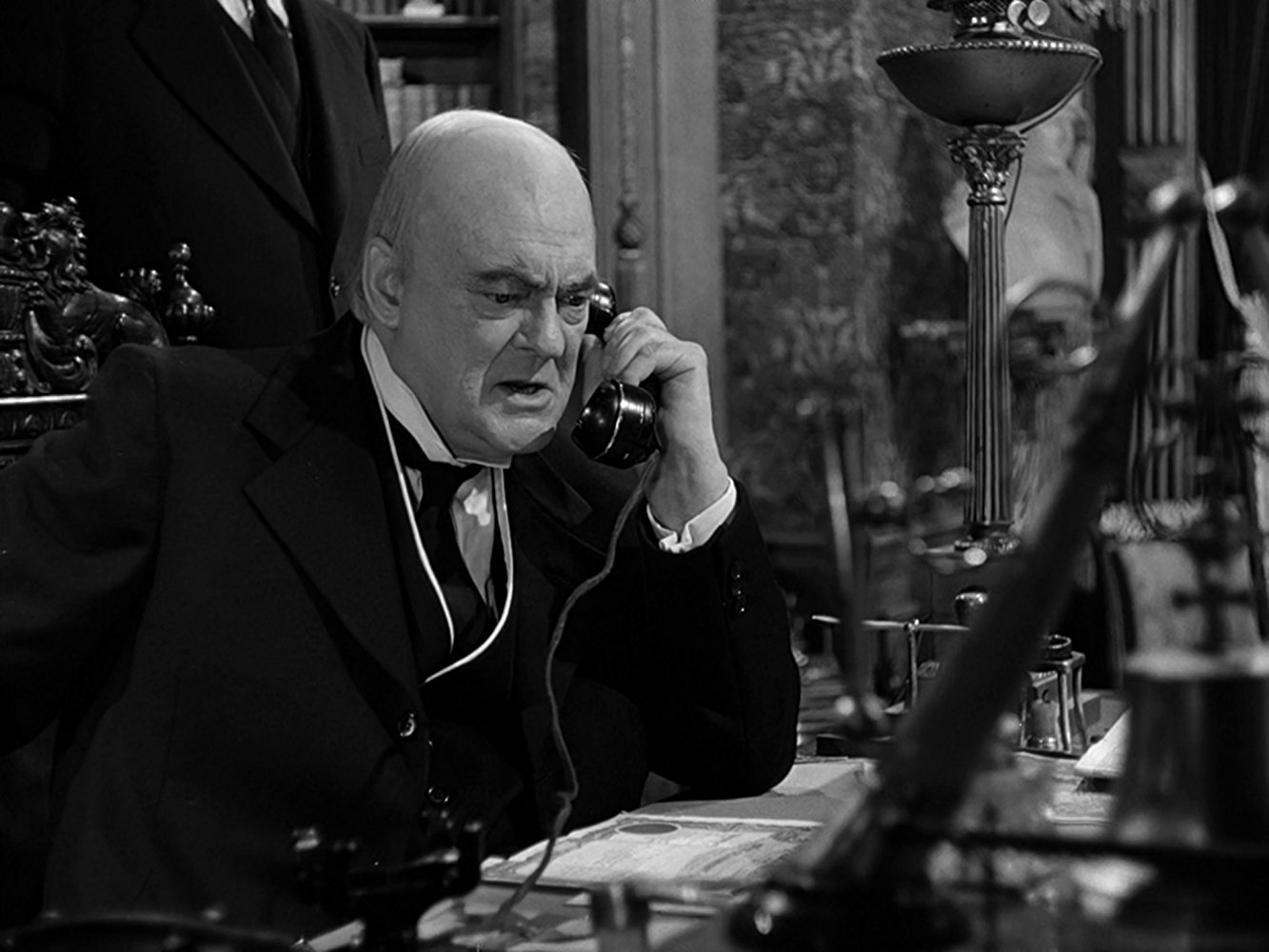 9. It’s A Wonderful Life (Mr. Potter): I shall make this short and to the point. We know that Mr. Potter is the villain and is among the top villains in AFI’s (American Film Institute) top villain list. We also see that Potter has the advantage in taking George Bailey down. This story is not about Mr. Potter, but rather George Bailey. The battle is won against Mr. Potter, (in statement and by the people that stood by George) but the not the war. For now, it’s Christmas, and knowing that George does have a Wonderful Life and family (and helping an angel get his ‘wings’) he better be ready for future battles with Henry Potter. I am sure George Bailey is ready.