Sooner or later many of us will be brought in by the law and the one thing they love to do when they book you is take a picture of you…which originally was to have an arrest record and to help their victims ID their perpetrators, the general public or other investigators.

So many mugshots but so little time, so we can limit this to ten that are the best. 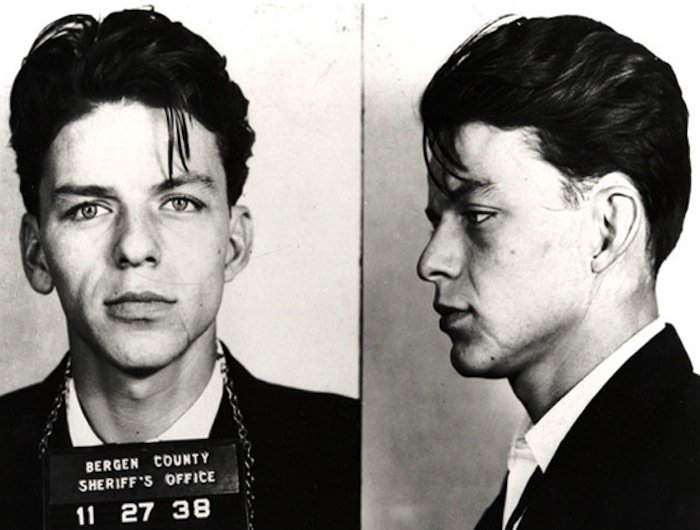 Seducing a single woman and then later finding out she was really married? Come one old blue eyes, but I get it your young and foolish. You may not get into trouble these days but in 1938 sexual morals were tightly enforced. Eventually the charges were dropped and Sinatra would continue his journey towards being a superstar. 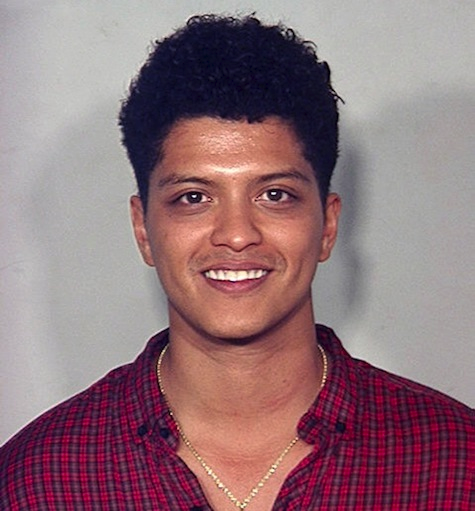 Is this the; “hey I like the Coke shot” or just I like smiling for the camera shot? Either way Bruno got busted on a drug charge in via Las Vegas. Mars claimed later later this was something he wants to put past behind him. He better be for his sakecause right now…he is the new King of Pop…. which reminds me…. 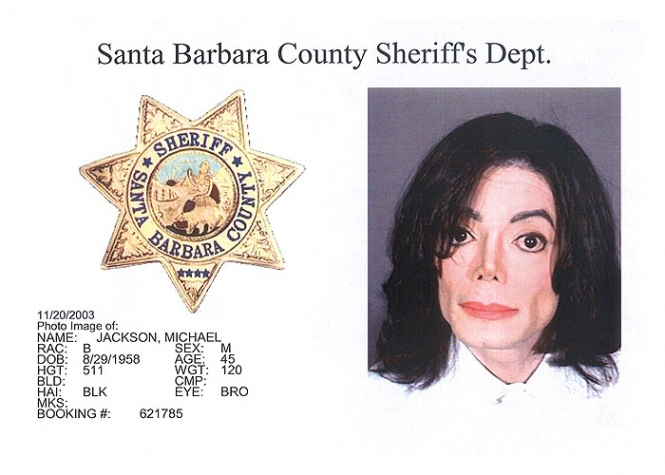 The ever-famous November 2003 mugshot with the Santa Barbara County info. So iconic. Those who have felt that Jackson could not keep his hands off underage children finally had a chance to prove that he was a freak. Well this mug shot was freaky indeed but convict the King The Pop, they could not. Gives new meaning to being “Bad.” 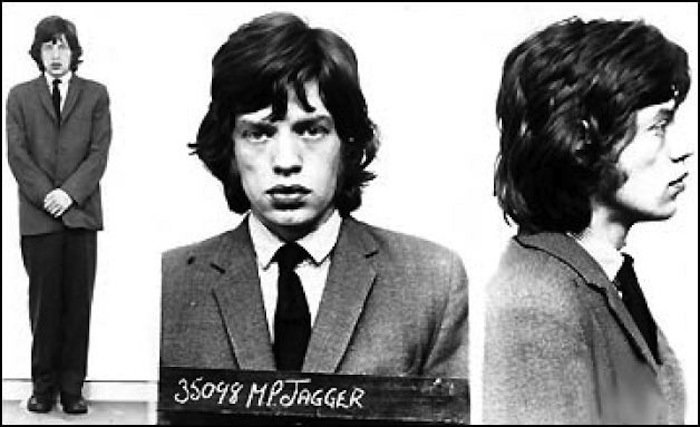 The police conducted a sting on the home is his band mate Keith Richards in 1967. While Keith was charged for allowing his guest to smoke cannabis, Mick got busted for possession of Amphetamine. But hey the old jazz standard the Stones popularized said it best; “Time Is on My Side, Yes It Is.” They still show no signs of retirement soon. 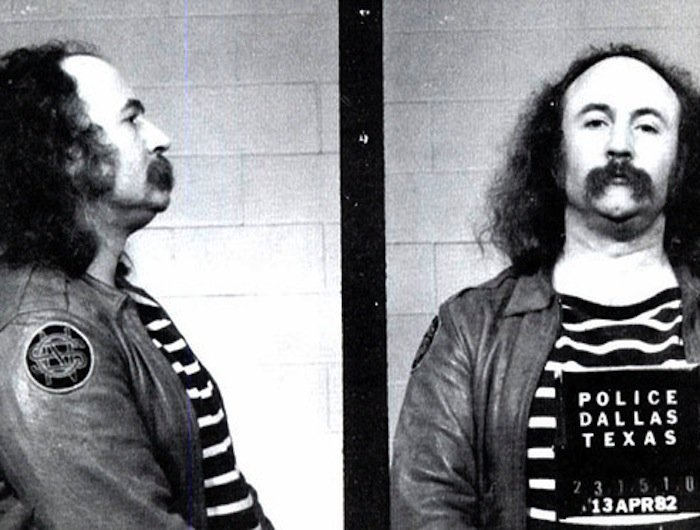 The Crosby in, “Crosby, Stills, and Nash” (sometimes there was a Young as in Neil Young). In Dallas, TX Crosby was busted for not only Drug possession but weapons as well. Crosby was not going to be the next John Lennon. He gets nine months in a Texas State prison. Crosby would still find difficulty keeping his nose clean. How the song Graham Nash wrote for CSN…eventually, released in 1982 called “Wasted On The Way” was a self for filling a prophesy for Crosby. 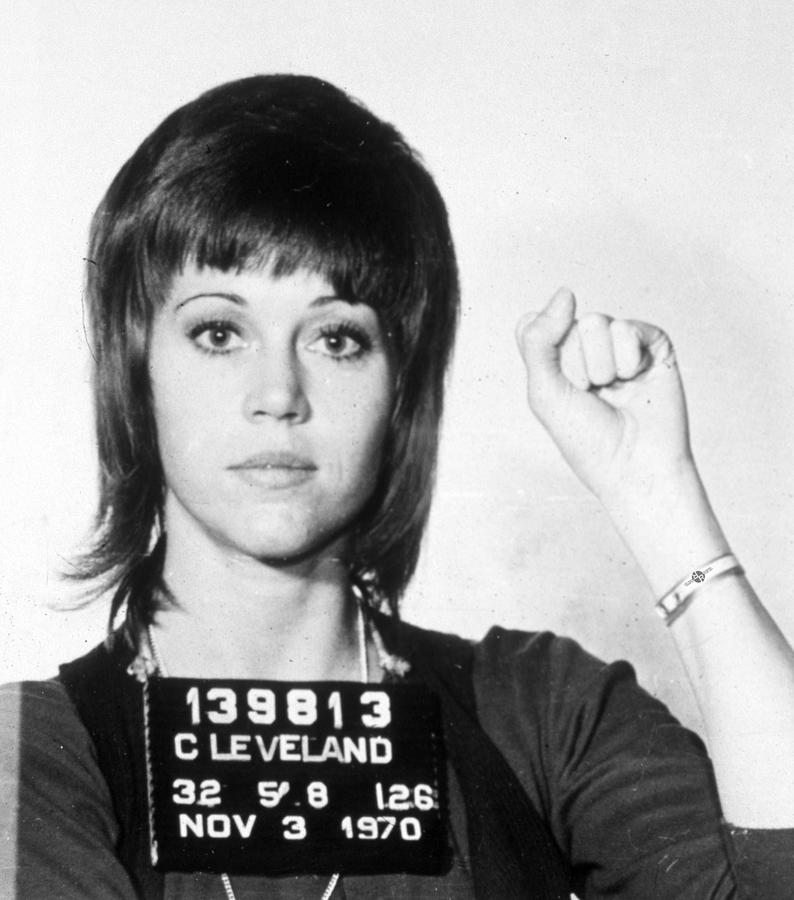 Regardless where you stood with Jane Fonda regarding the Vietnam War this mugshot is one for the history books.For the record, she was busted for a scuffle with the police at the Cleveland airport. Customs agents found lots of pills her in possession. However, it did hurt her at the box office years later when “9 To 5” and “On Golden Pond” (her way of patching things up with father Harry) were released. 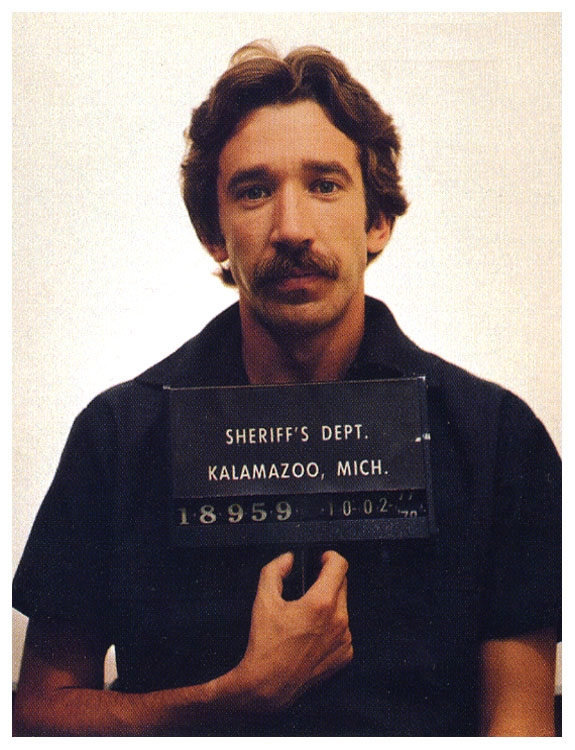 While trying to get his big break in standup comedy he sold cocaine. It finally got him caught in October 1978. He got a three to seven-year prison sentence instead of life. Hey in the end we got to know him as Tim “The Tool Man” Taylor on Home Improvement, Buzz Lightyear in the Toy Story movies, ScottCalvin aka The Santa Clause in that respected movie trilogy, and Mike Baxter who did not need to lash out like Archie Bunker did when his politics were challenged on the sitcom “Last Man Standing.” 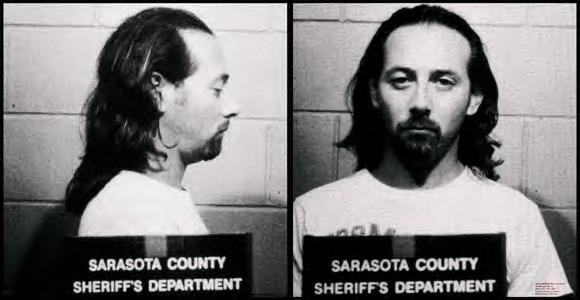 His Pee Wee Herman persona was really an adult in a child’s body. It was conceived as a character in an adult stage show inspired by 1950’s children’s TV he called “The Pee Wee Herman Show” as part of The Groundlings. His stage show grew and HBO recorded a performance for broadcast. He gave Phil Hartman and Tim Burton the boosts in their respected careers. Riding high on the success of “Pee-wee’s Big Adventure,” CBS proposed a cartoon series to Reubens, but Reubens made his own offer to make the show live action and be given creative control. Thus “Pee-wee’s Playhouse” was born. CBS and Reubens agreed to end the show in 1990 and allow the show to stay on until the 1991 fall lineup began. However it got yanked during the summer of ‘91 thanks to his arrest in a porno movie house in Sarasota, Florida. He sure lived up to this name on that one…nice goatee Pee-wee. 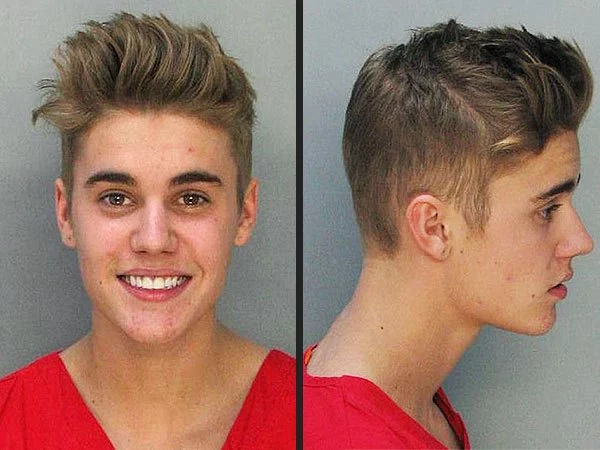 This mugshot is from 2016, and seems to be taking it well. His clean image however would be tarnished a few years earlier. However, Bieber has proven that he is in it for the long hall and not just another come and go teen idol. 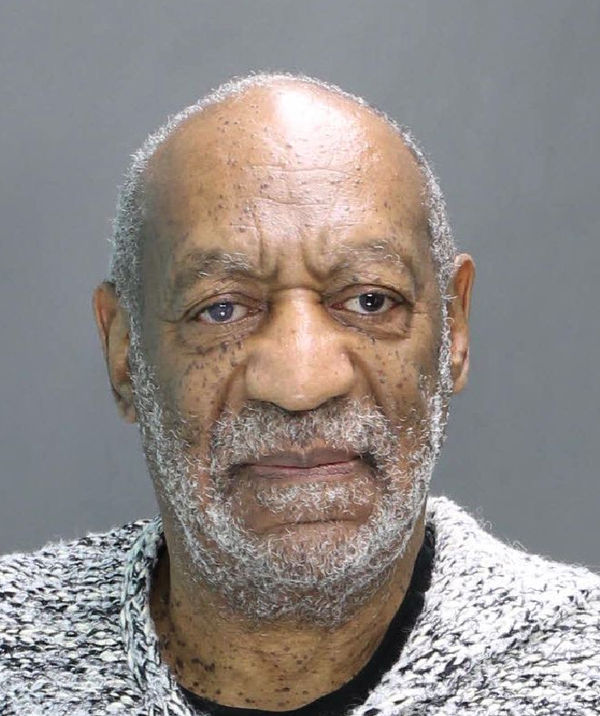 It would have not made had it not been for the high profile sexual assault allegations. Before then we knew up of good morals and character. But Cosby’s adult issues caught up with him.