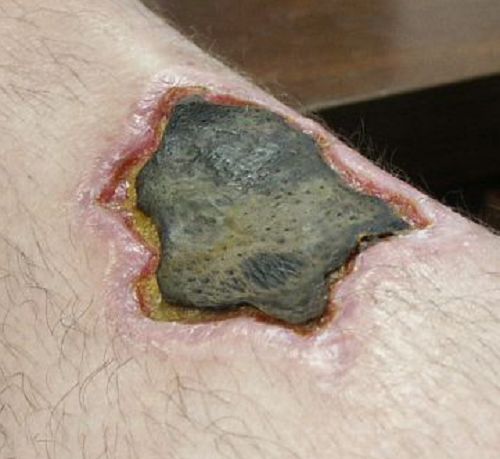 Krokodil is a Russian drug, enslaving over a million Russians per year with its quick high and low price, about a third of the cost of heroin. However, krokodil is more dangerous than heroin because it is cooked up with homemade ingredients including painkillers, lighter fluid, salt, and industrial cleaning agents and whatever else is handy. Frequent use is extremely dangerous and can cause gangrene and rotting flesh. 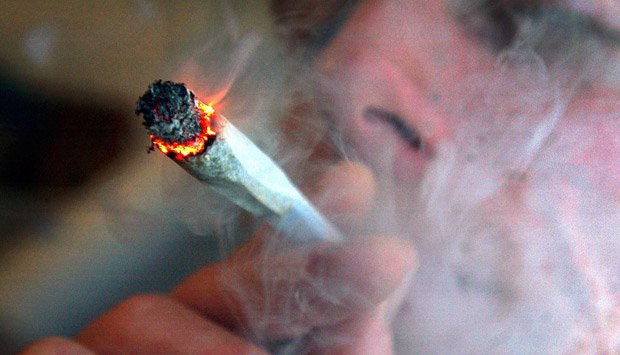 Whoonga is mostly used in South Africa and it is vile. Ingredients include antiretroviral drugs used to treat HIV and various detergents and industrial cleansers. It’s highly addictive and can cause internal bleeding and stomach ulcers before it kills you. 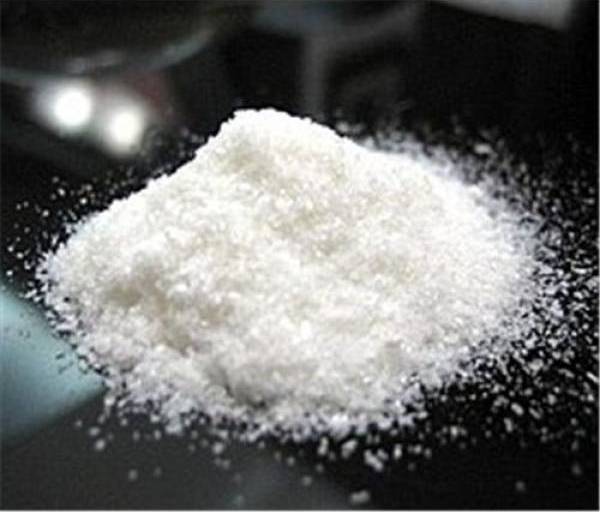 Bath salts are a synthetic amphetamine-like drug that causes psychotic and violent behaviour, psychosis, panic attacks, and, of course, death due to heart attack and dangerously elevated body temperature. Oh, and also makes you a zombie. 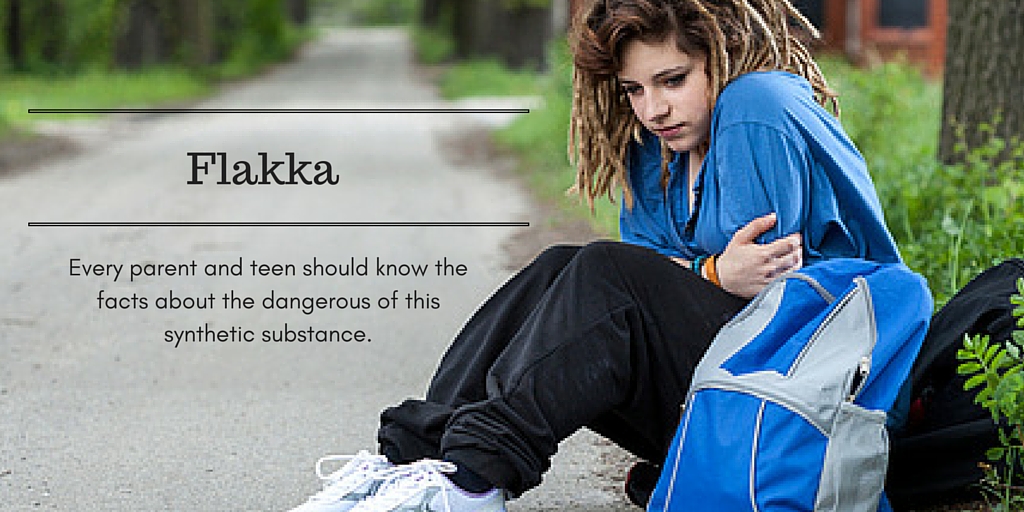 Flakka causes paranoia and psychosis. The user will feel an elevated heart rate, enhanced emotions, andstrong hallucinations. The drug can cause permanent psychological damage due to it affecting the mood regulating neurons that keep the mind’s sertraline and dopamine in check, as well as possibly causing heart failure. It has also been known to cause cannibalistic rage in users. 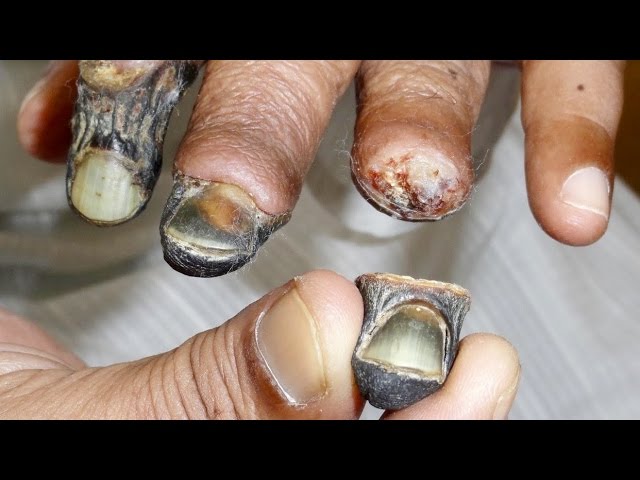 AH-7921 is a synthetic opioid that has 80% of the potency of morphine. While it might have legitimate clinical uses, the street variety, which is cut with other drugs, has been known to cause respiratory arrest and gangrene. 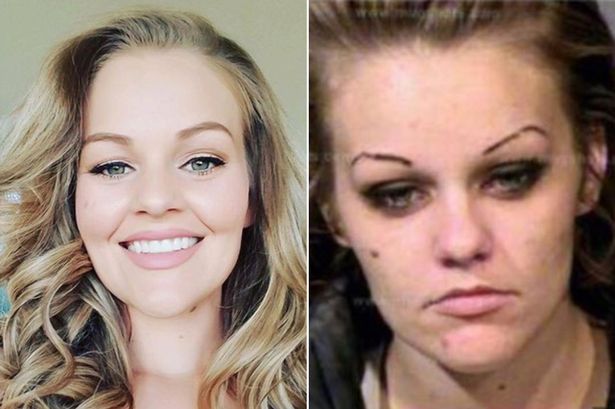 Crystal meth remains one of the most destructive drugs in the world, with effects as wide ranging as anxiety and sleeplessness, it can also cause brain damage, damage to blood vessels, and cause your skin to sink. 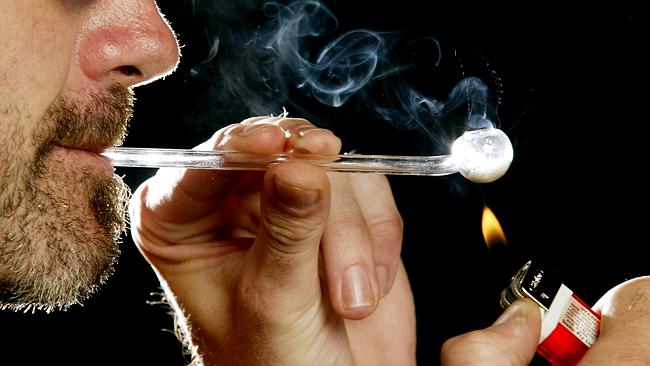 Crack cocaine has created over 10 million addicts in the US alone, creating a public health crisis. The side effects cause liver, kidney and lung damage, permanent damage to blood vessels which causes strokes and heart attacks, and ultimately it causes death. 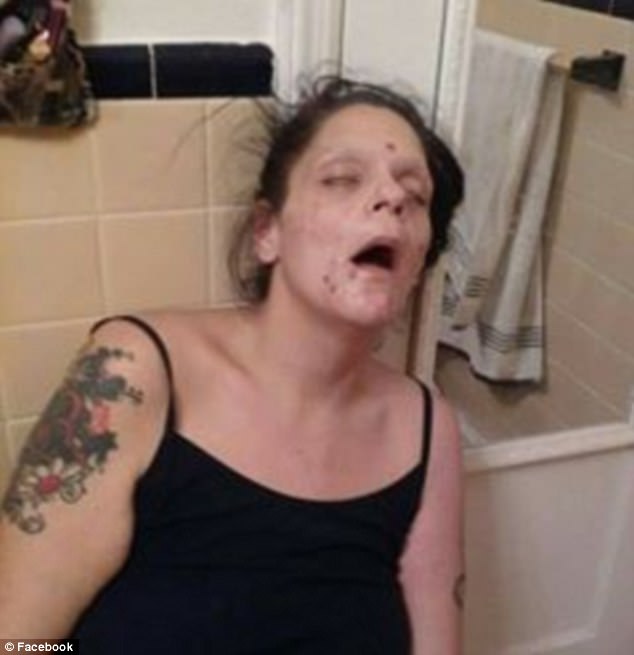 The side effects of heroin include inflammation of the gums, cold sweats, a weak immune system, muscular weakness and insomnia. It can also damage blood vessels which can later cause gangrene if left untreated. 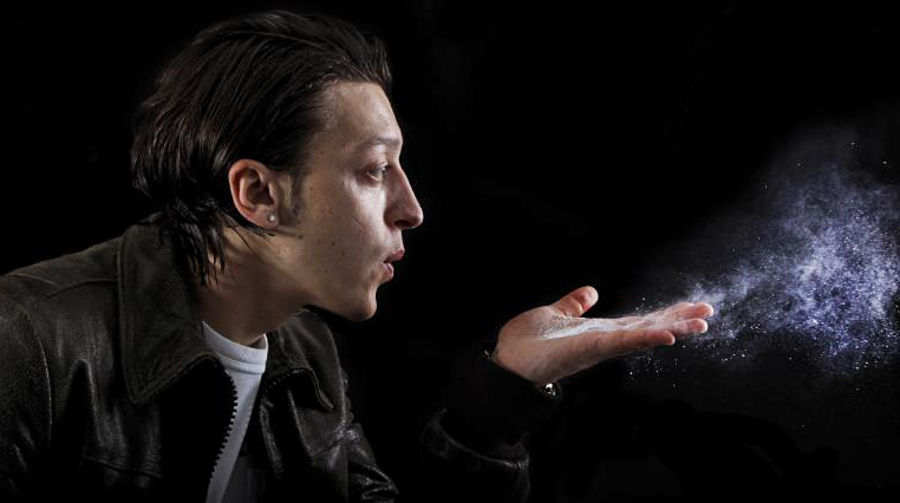 Scopolamine has some clinical uses as an aide for motion sickness and postoperative nausea, but criminals in South America have latched onto it due its high toxicity level (one gram is believed to be able to kill up to 20 people) making it a strong poison. The drug is blown into the faces of unsuspecting victims, later causing them to lose all sense of self-control and becoming incapable of forming memories during the time they are under the influence of the drug. This tactic has reportedly been used by gangs in Colombia where there have been reports of people using scopolamine as a way to convince victims to rob their own homes. 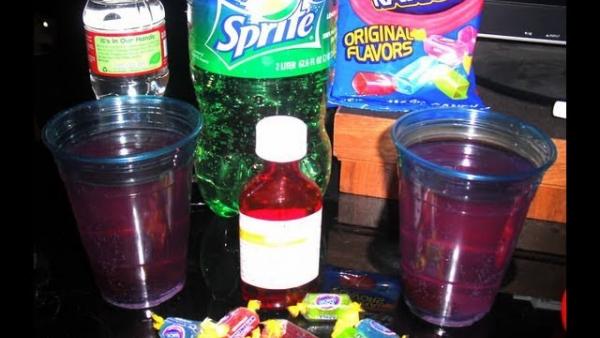 Purple drank was popularised in 90’s hip hop culture, with the likes of Jay Z and other rappers all mentioning it in their songs. Soda water is mixed with cold medicine, and due to cold medicine’s high codeine content, gives the user a woozy feeling. However it can also cause respiratory issues and heart failure.