I’m always fascinated by what people think is fine and dandy to post on their social media pages. It often makes me wonder who raised some of these people…wolves? Nah, even wolves treat members of their pack with more respect than the people I found below. I’d say enjoy but some of it is so disrespectful I will instead say – I hope you can keep your food down. 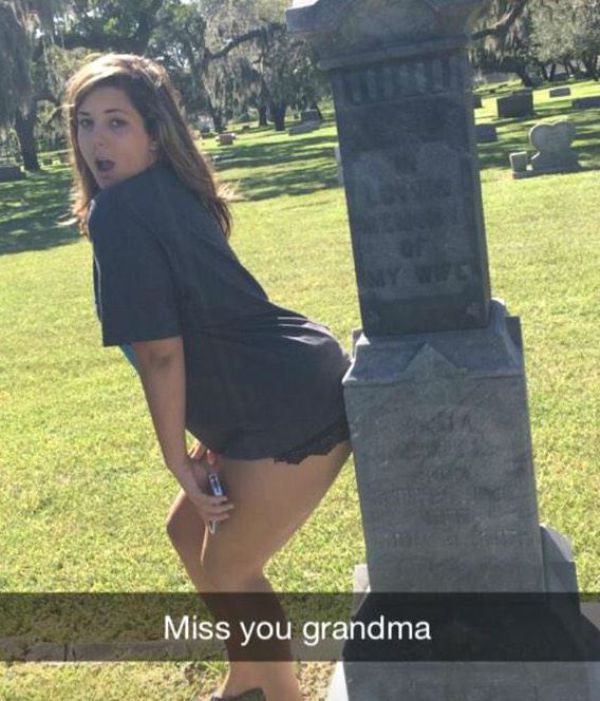 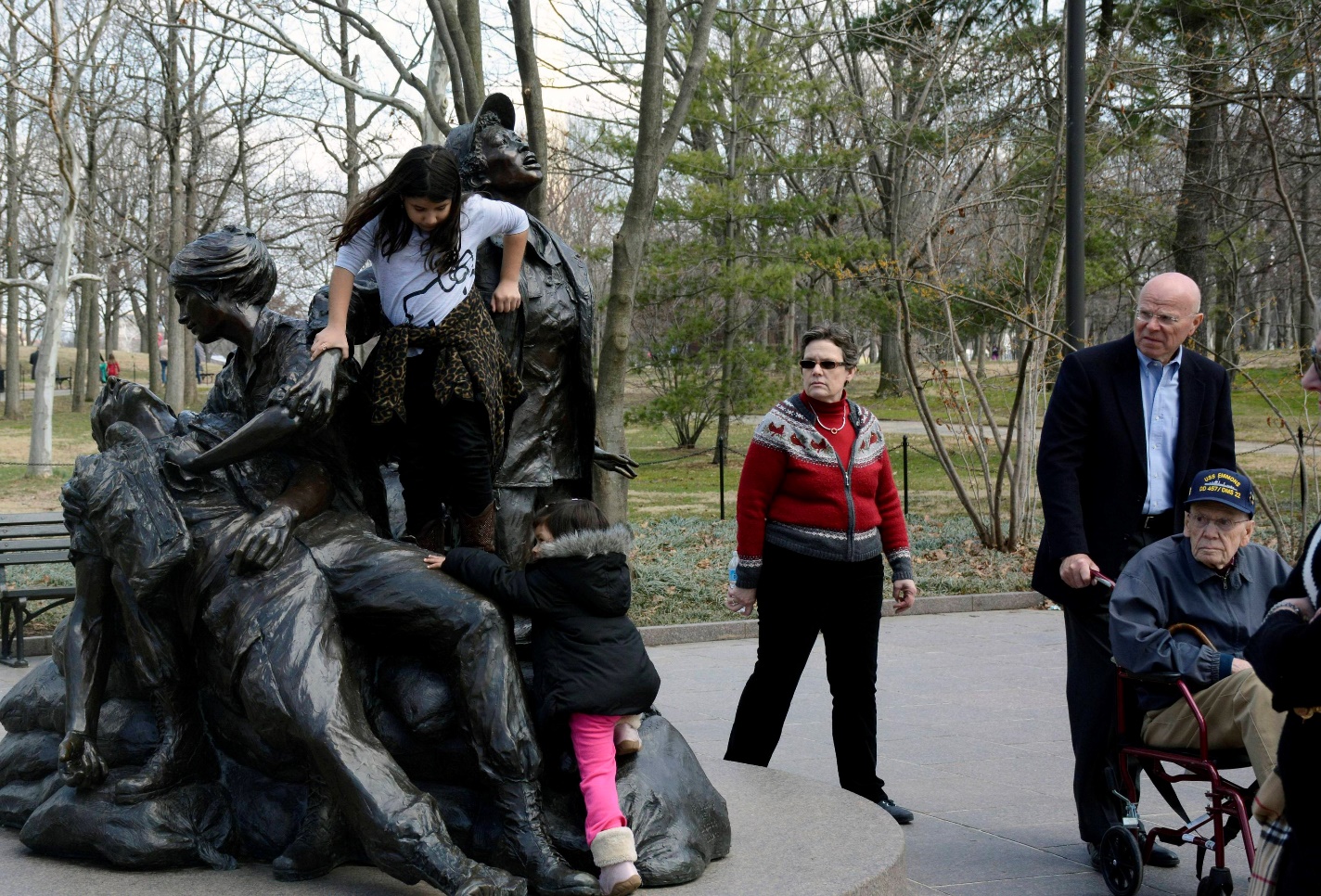 2. The people on the right say it all when it comes to this picture. You can’t get upset at the kids in this scenario because they don’t know better, but you can get upset at the parents. Allowing your kids to climb on top of a memorial to our fallen soldiers is incredibly disrespectful. 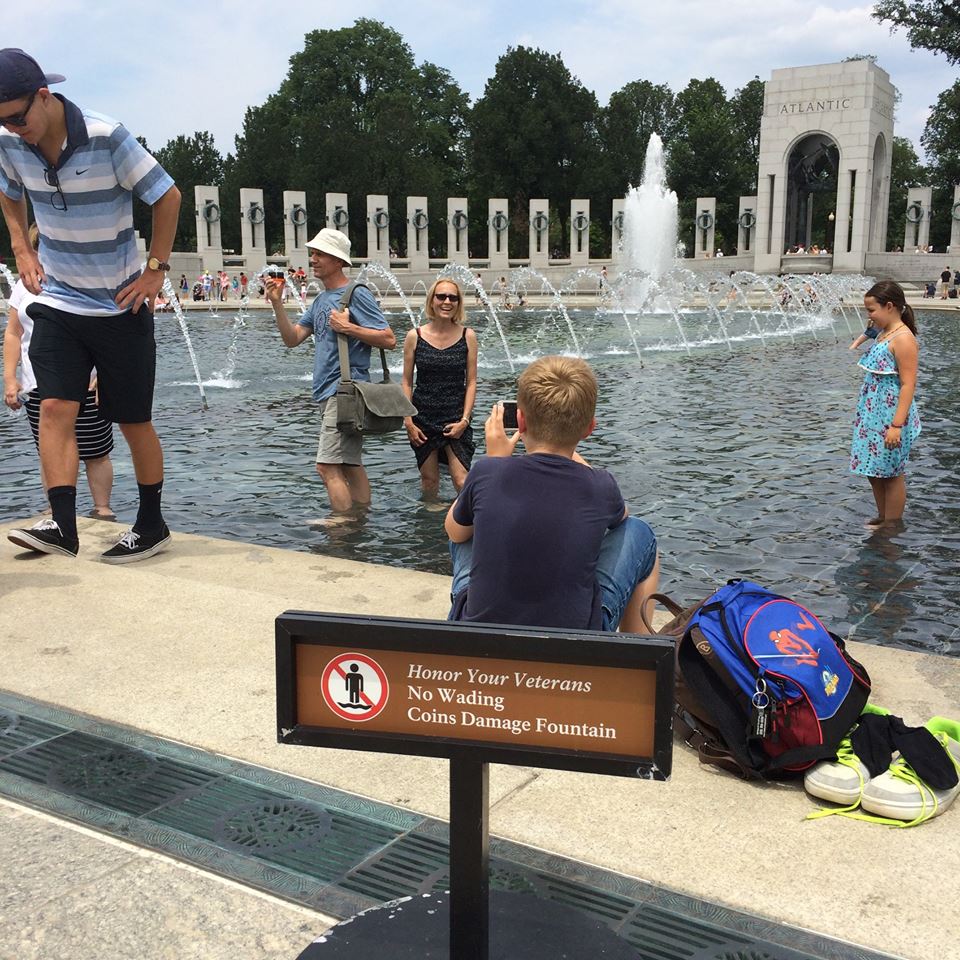 3. Blatantly ignoring a sign asking you to honor your veterans because you feel the need to take a cool picture? Seems disrespectful to me. 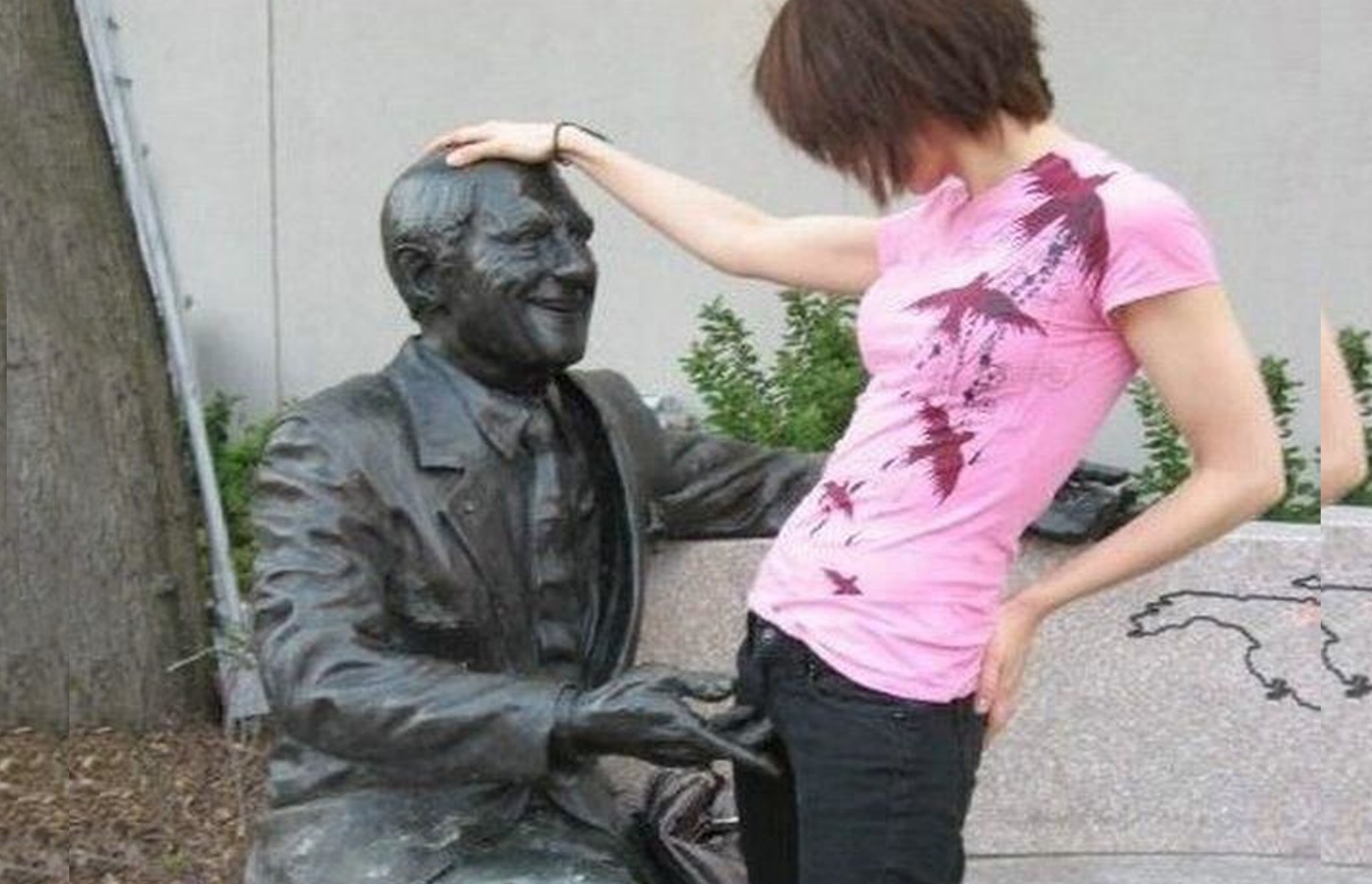 4. Statues of people are typically made to honor that person’s legacy. Taking advantage of a statue’s positioning to take an inappropriate picture is like throwing dirt on that legacy. 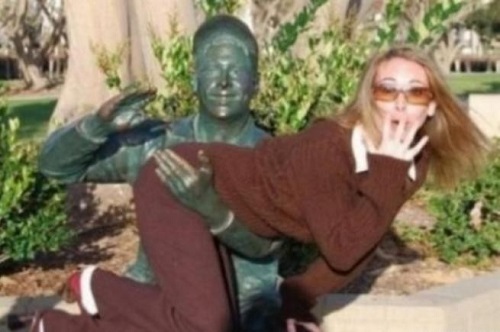 5. Just like the last person disrespecting a statue, but now there’s even the possibility of property damage! 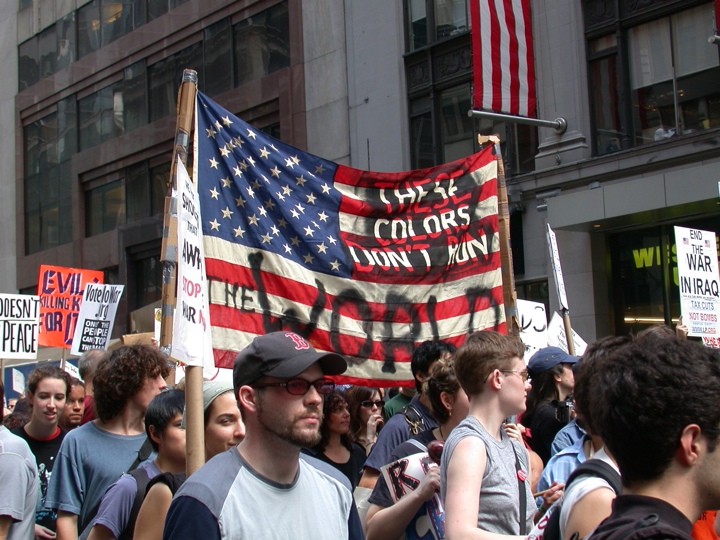 6. Defacing the American flag is one of the most blatant forms of disrespect. You’re disrespecting all the soldiers in history that have given their lives to protect the sanctity of that flag. 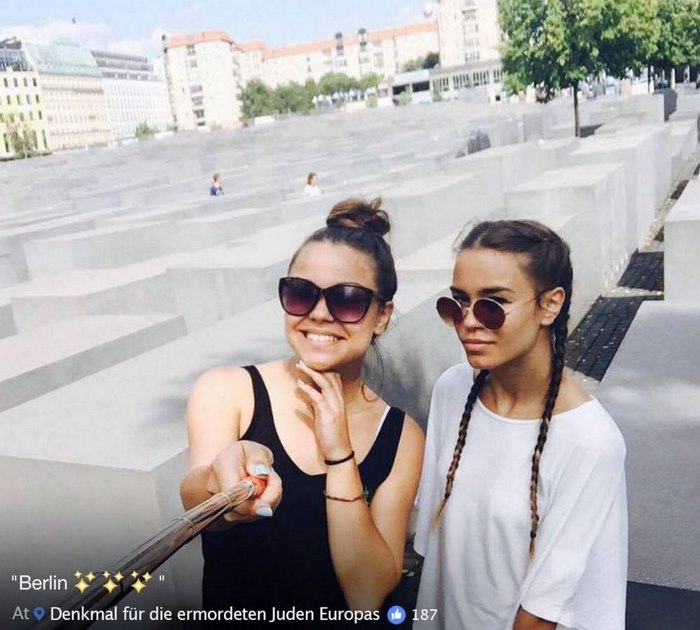 7. There’s nothing wrong with taking a selfie, but you need to have a little bit of tact when doing so. It’s beyond disrespectful to take a selfie in a holocaust memorial. Millions of people were killed, it is not the place to take smiling pictures of yourself to post on Facebook. 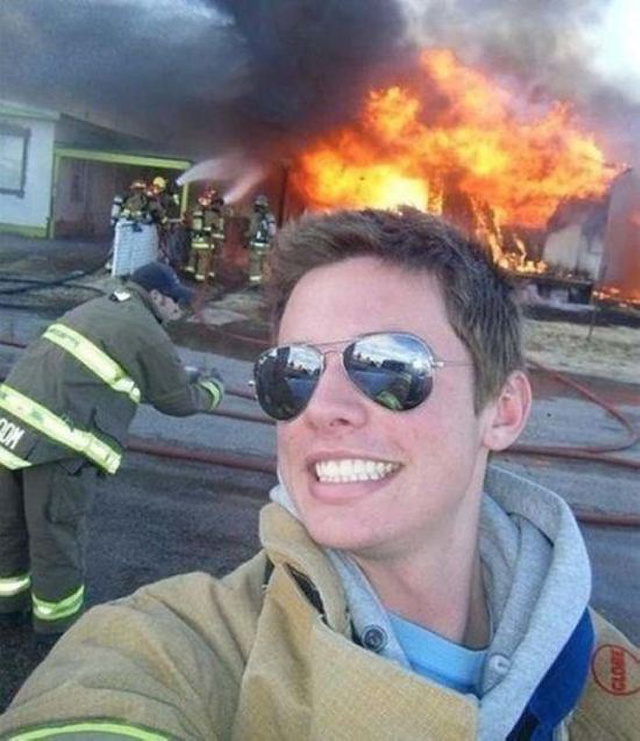 8. Once again, there’s nothing wrong with taking selfies. But the timing really does matter, and taking a selfie while you’re supposed to be working on putting out an active fire does not seem like the best time. 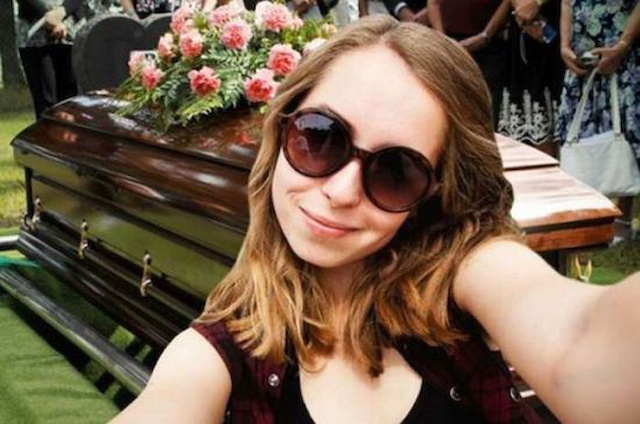 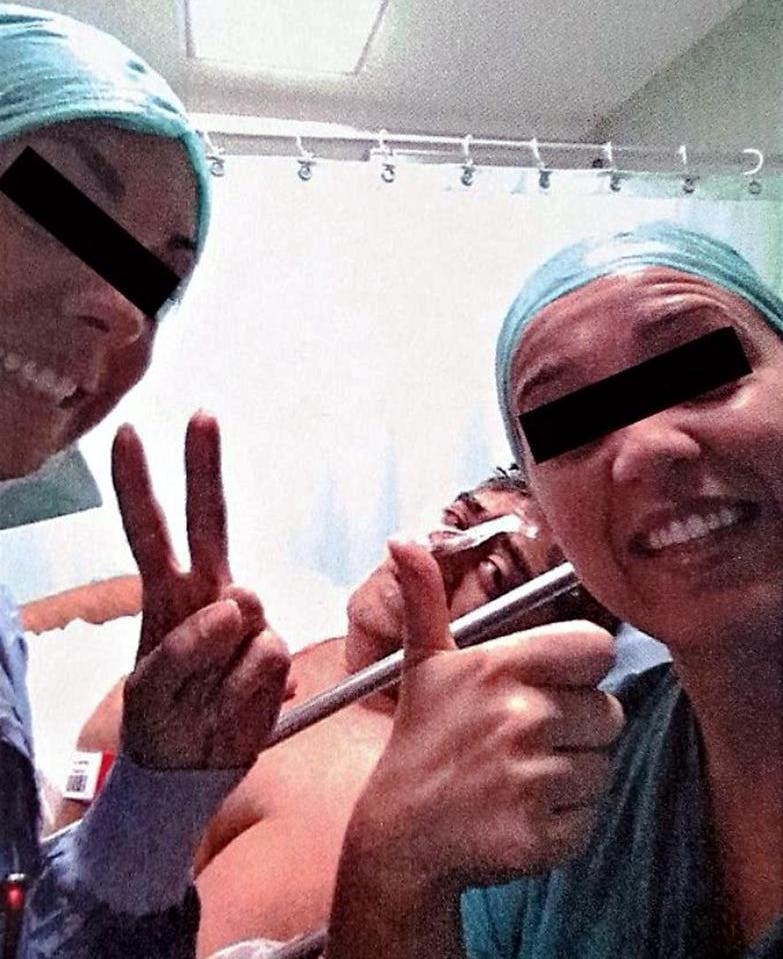 10. The look on that man’s face says it all. Taking a selfie with your friend right before your patient is going in for surgery, and including that person in the picture? That is pure disrespect of a fellow human being.