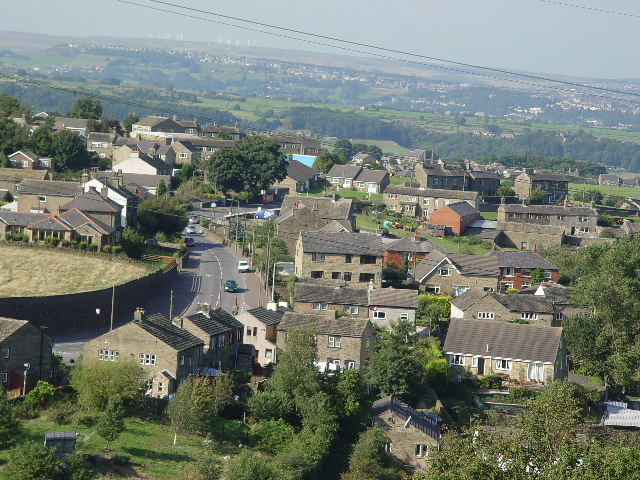 1. In 2006, the residents of Bottomley, West Yorkshire, England, were the victims of a 16-month rampage by an angry neighbor, Jeanne Wilding, the BBC reported. The 58-year old perpetrator was arrested more than 30 times during that period for playing loud choral music about rape and pillage, damaging vehicles, setting booby traps, tipping oil over her neighbor’s driveways during the night, and littering the road with dead animals, dog feces and nails. Her lawyer argued that this was just her personality so she shouldn’t be found guilty of any of it. The judge disagreed and slapped her with a restraining order, which she promptly violated, and was fined £200,000. 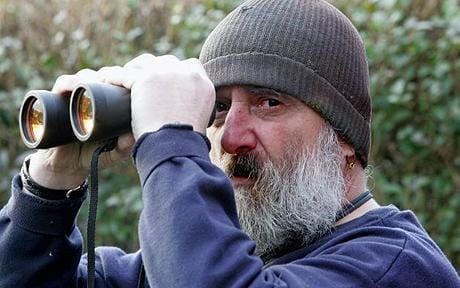 2. The beef began only days after the Stefan and Lucy Wards moved into a new neighborhood and their next-door neighbor, David Constantine, asked Stefan to help him move his motorbike to the garage. Ward offered to take him another day, but Constantine was mortally offended and began a campaign of hatred against the couple.

Constantine tormented the couple by firing air guns at all hours of the night, banging on the walls in the early hours, making death threats, putting a barbed wire fence around their home when they were out of town and even bashed himself in the face with a frying pan, claiming Stefan attacked him. He then successfully sued Stefan for thousands of pounds. He then upped the crazy to eleven by stabbing himself in the chest and framing his neighbor for the crime. Fortunately, investigators found journals detailing his hatred for the couple, plus a collection of knives and guns, and it became clear that they were dealing with a batshit insane motherfucker, so the charges were dropped. A judge however ordered Constantine to move, but then rescinded the order, so they still live side by side in what must be a terrifying hellscape of a neighborhood. 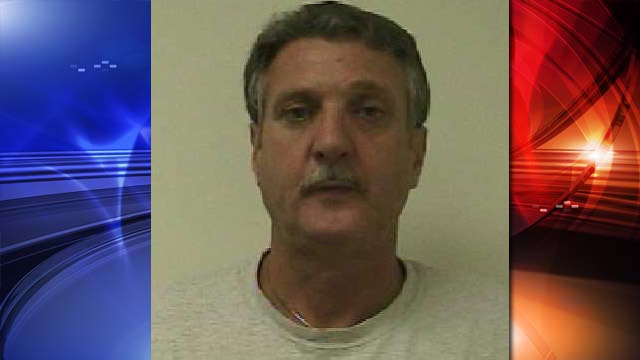 3. Philip Roger Bennet did not appreciate the ‘unkempt’ look of Marty Corbitt’s lawn. After arguing about the length of the grass, Bennet kicked down Corbitt’s door, slapped him, and told him he had five seconds to get outside and mow his lawn. Corbitt called 911. While he was on the phone Bennett returned with two gas cans in hand, which he poured all over the home before lighting it on fire.

Corbitt was able to grab his 3 year old daughter from her room and get to safety but everything inside the house was destroyed. 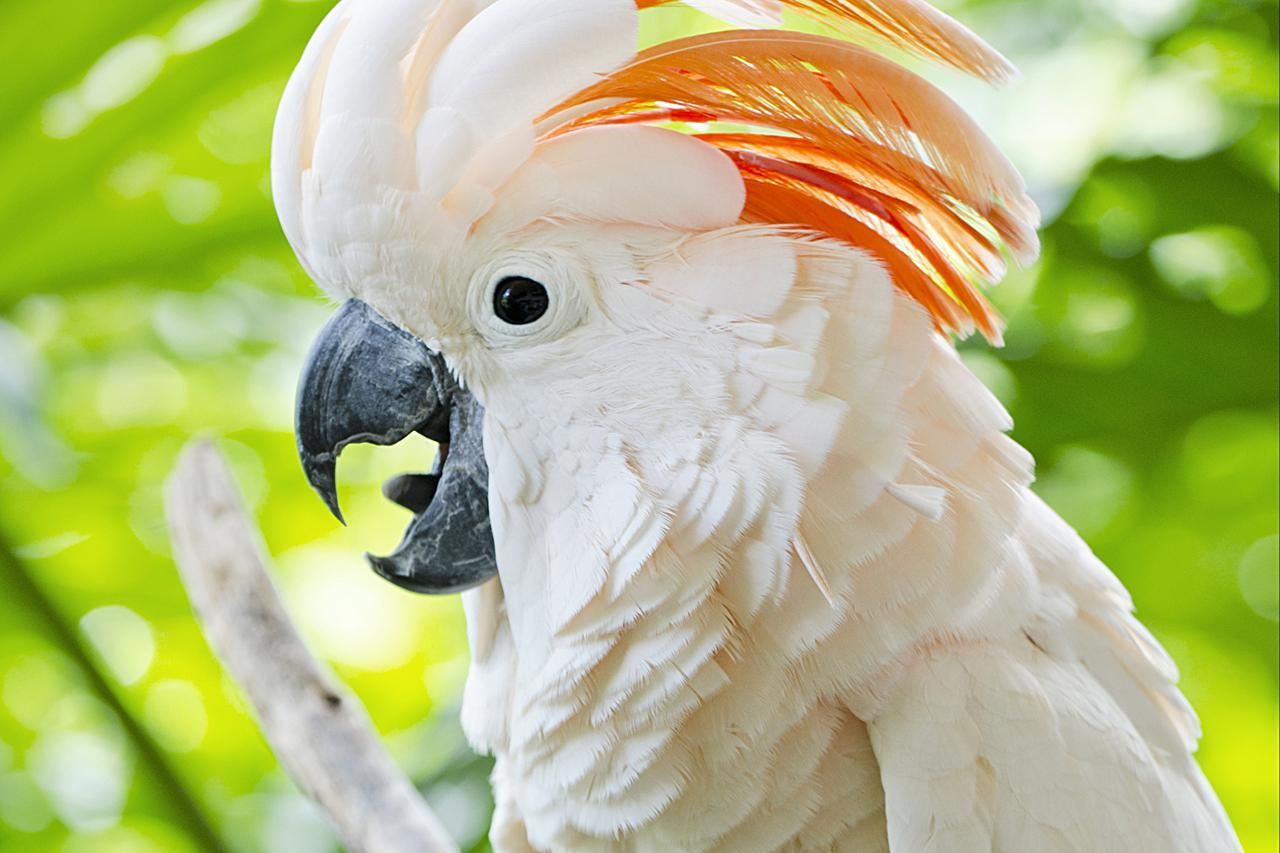 4. From the outside, Craig Fontaine and Kathleen Melker’s life looked pretty sweet. They lived in the peaceful town of Warwick, R.I. in a two-bedroom waterfront house. But their neighbors, Lynne Taylor and Christopher Levasseur, were making life a living hell. They shot at the couple’s home, damaged their car and kayak with an air pellet gun, and tried to kill their cat by trapping it in a truck on a very hot day. Taylor and Levasseur’s cockatoo would also scream rude expletives for over 16 hours a day. Fontaine and Melker recorded the bird screaming “fucking whore!” and “fuck you!’ and uploaded it to YouTube. In a court document, Melker even alleged that Taylor and Levasseur painted an image of a cockatoo on the side of their own house to mock them. Fontaine and Melker have filed more than thirty police reports against their neighbors, and was granted a restraining order against Taylor and Levasseur, but the harassment continues. The couple are trying to sell their home, but during viewing appointments, Taylor and Levasseur stand outside and openly record potential buyers, yell obscenities, and generally make asses of themselves. 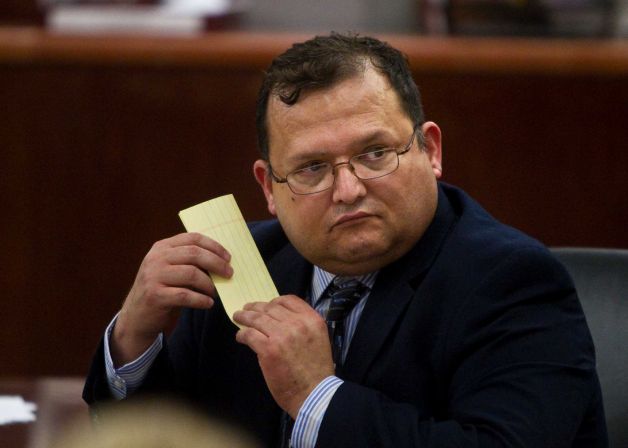 5. Raul Rodriguez called 911 to report his neighbor’s music was too loud. While on the phone to 911, he walked up Kelley Danaher’s driveway with a gun, recording the entire thing on his mobile phone. On the call to 911, Rodriguez says, “I’m running the video camera right now and I’m talking to you and I mean, I’m scared to death here,” and “”It’s about to get out of hand sir, please help me. Please help me, my life is in danger now …,” Rodriguez told police over the phone. “Now, I’m standing my ground here. Now, these people are going to try and kill me.” He then shot and killed the 36 year old elementary school teacher. Rodriguez claimed it was self-defense under the “stand your ground” provision of Texas law. However, jurors recognized this was a case of a hothead flat-out murdering his neighbour and gave him life in prison. 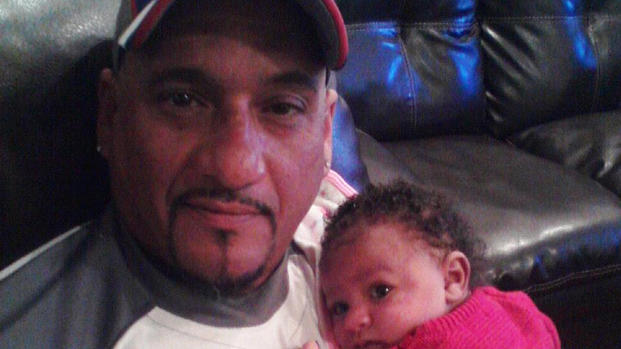 6. Franklin Santana was not pleased when neighbour Tyrik Harris allowed his two dogs to defecate in his yard. When Santana confronted Harris the dispute turned physical and Harris shot Santana in the head and neck at least three times, killing him. According to CBS News, other neighbors had complained about Harris’ Chihuahua in the past but could not believe the issue had escalated to such a degree. Harris was found guilty. 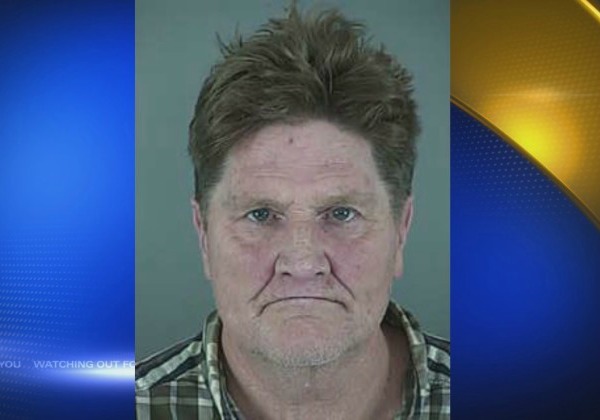 7. Jeffrey Wright Leonard was the neighbourhood bully who enjoyed flinging dog poop at passers-by, trying to run neighbors off the road, and shining floodlights into their homes. While in jail after violating a restraining order one of his other neighbors filed, Leonard hired a fellow con to murder a neighbour. The hit fizzled when the putative hit man ratted Leonard out to the district attorney. Leonard was tried and found guilty. He’s serving ten years in prison for solicitation to murder. 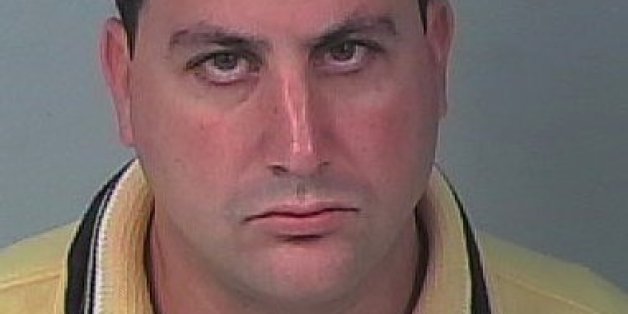 8. A Florida man generously offered to treat his neighbors to a Tampa Bay Buccaneers football game – but the offer wasn’t as kind as Bill and Melissa Callahan thought. When they opened their credit card statement at the end of the month, they discovered that in fact, they had been the ones to treat Anthony James David. David had stolen the card and used it to buy a wide range of things, including the NFL tickets, flowers from a florist, food from Panera, and $750 worth of legal services from an attorney.

The bad neighbour had a long history of fraud charges, including pretending to be a doctor and practicing medicine without a license.

9. Zipporah Lisle-Mainwaring wanted demolish her $23 million home in Mayfair to build a five-storey building with a mega-basement where she would install a swimming pool and movie theatre. Her neighbors complained that construction would create structural problems in their own homes, so planning permission was refused. However, Lisle-Mainwaring retaliated by painting her home in a striped beach-hut style. The neighbors complained again, but there was nothing they could do since the garish paint job didn’t violate any laws. 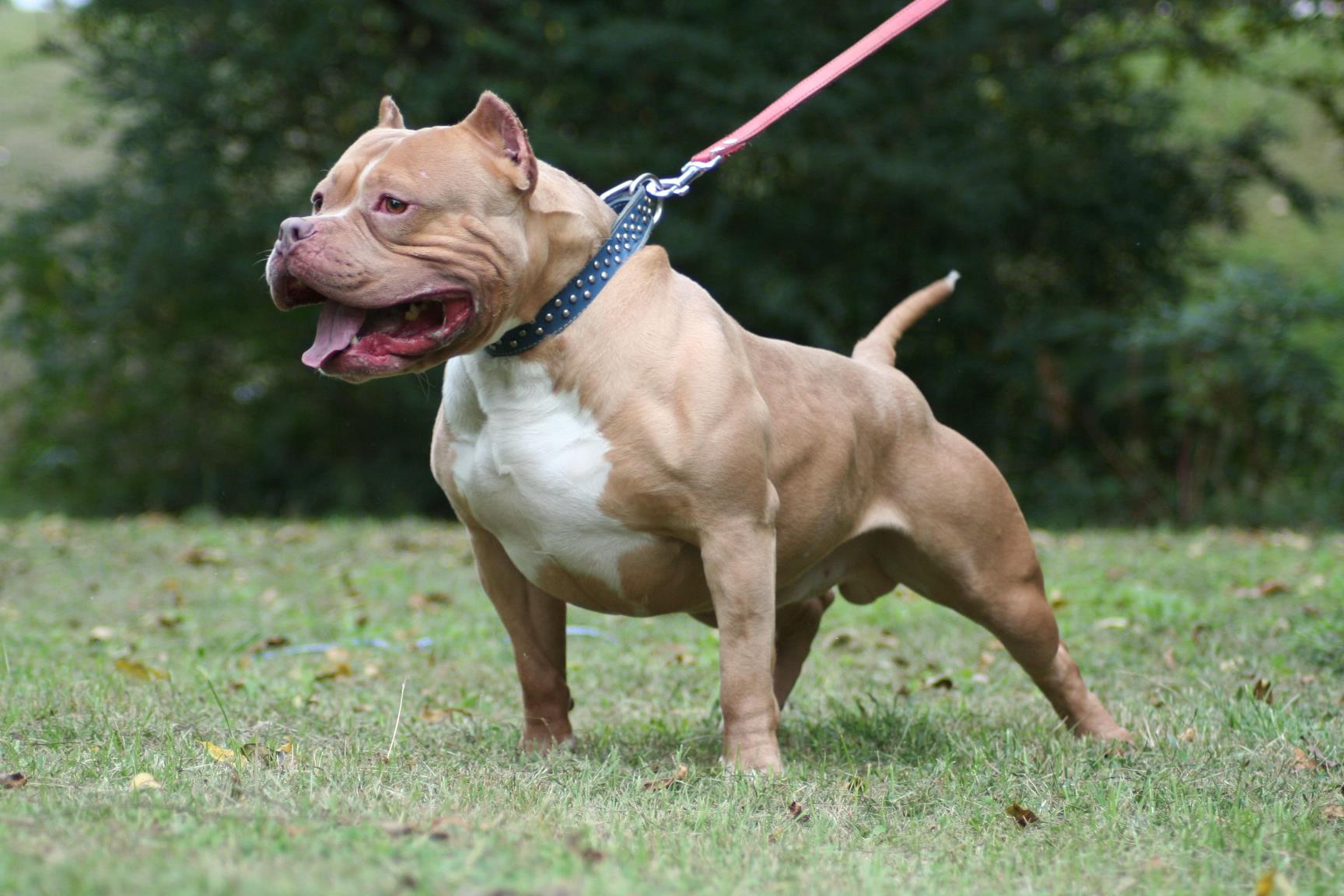 10. Roland Younce, 63, of Caldwell County, North Carolina, allowed his pit bull to roam free in the small rural neighborhood. When the dog bit the two young daughters of his neighbour, Tony Moore, Moore sued Younce for the cost of the medical bills. The judge ruled in Younce’s favour and dismissed the lawsuit. Thus began an epic 18 month fued that resulted in multiple calls to police, numerous lawsuits, and general misbehaviour on both sides.

In May 2009, Moore found Younce’s dog on his porch and shot it. Moore called the police to report what happened and went outside with his two daughters to wait for deputies to arrive. Younce got there first, and he was armed with a gun. Moore, who was confined to a wheelchair, told his daughters to run as Younce began to shoot. Moore was struck three times. Eight year old Ashley Moore was shot in the back as well. When the police arrived, Younce kept shooting and an old fashioned shitshow ensued. Two officers were struck in the melee. Younce was fatally shot while Moore, his daughter Ashley and two officers recovered.